If you're ever in need of a tank, the Hot Wheels Invader might have you covered! According to Hot Wheels, this beast has a 450 horsepower turbine engine and it can go 0 to 60 mph in 20.5 seconds, with a top speed of 75 mph! It was originally released in 2006 as a fantasy casting and although the newest version now has one axle less compared to its previous versions, it should still be fully capable. Just check out that cannon too! 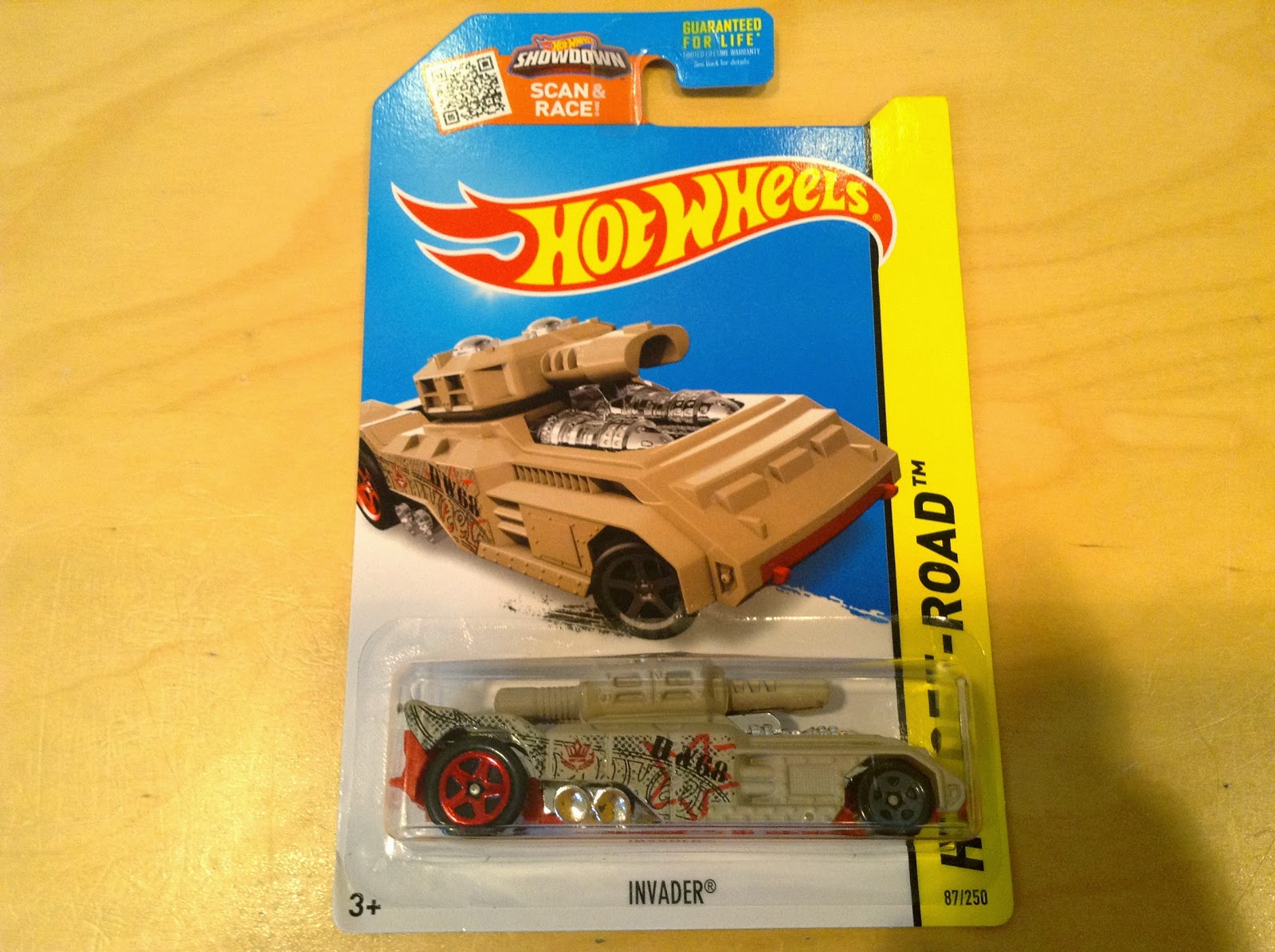 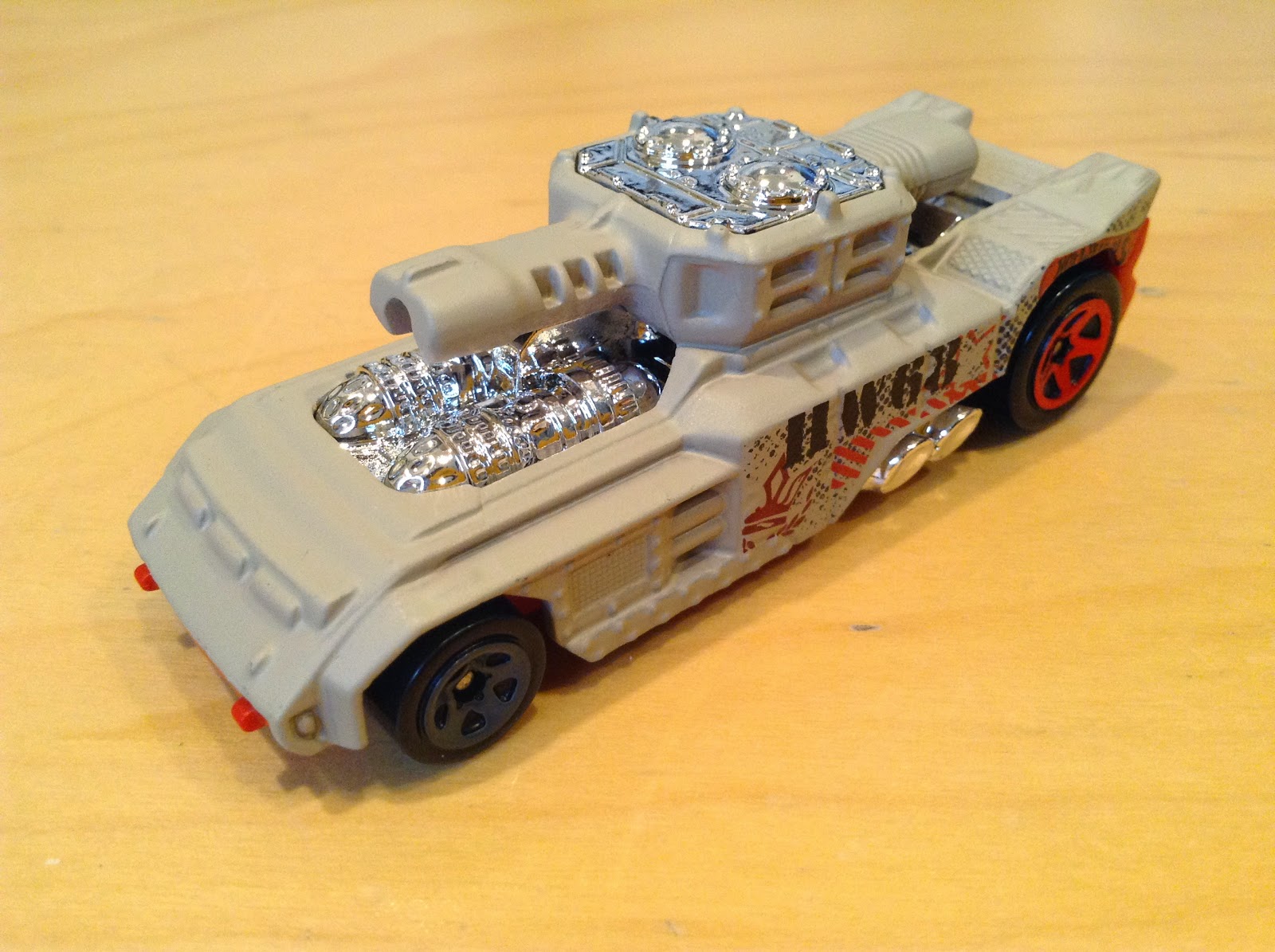 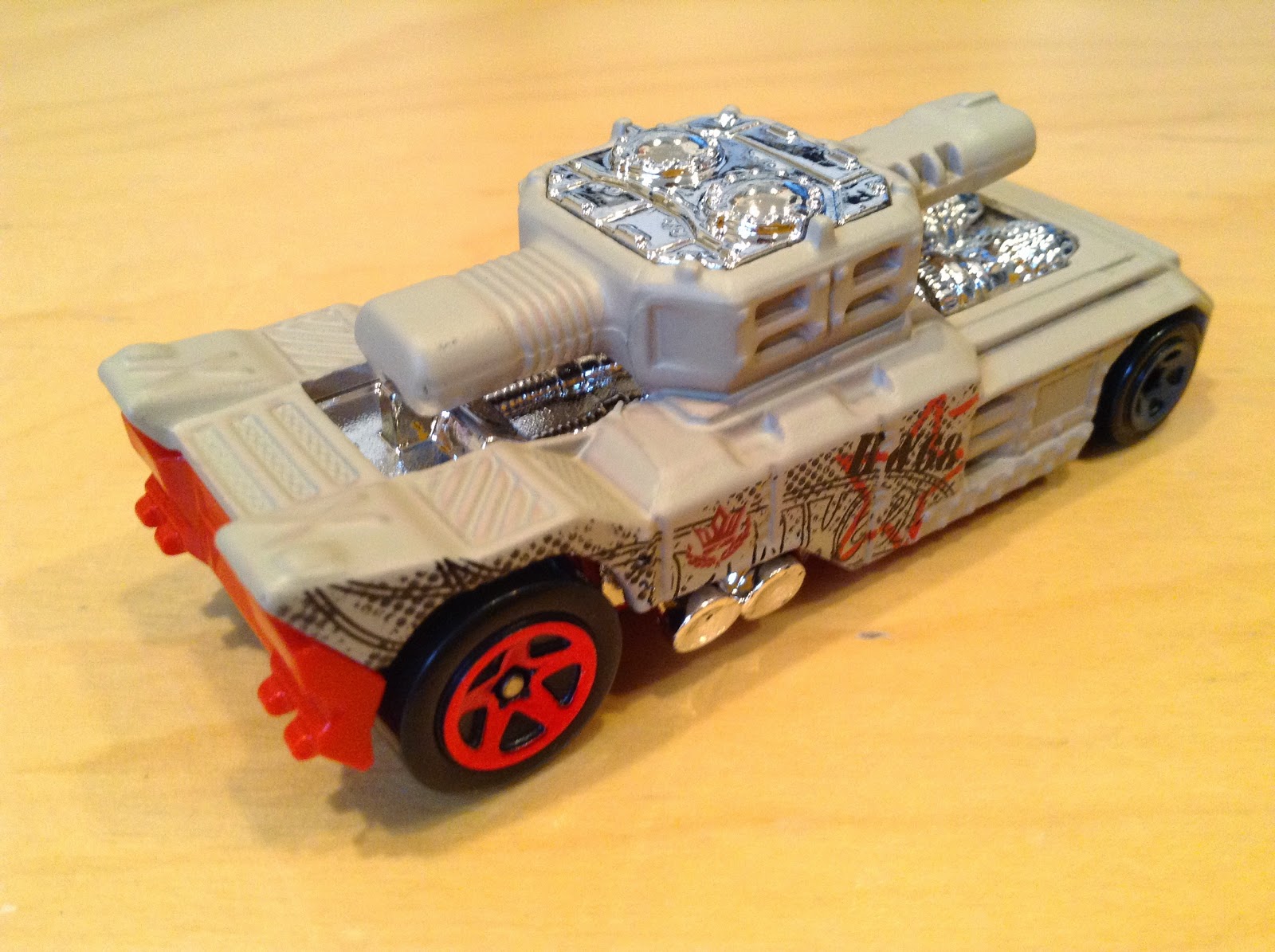 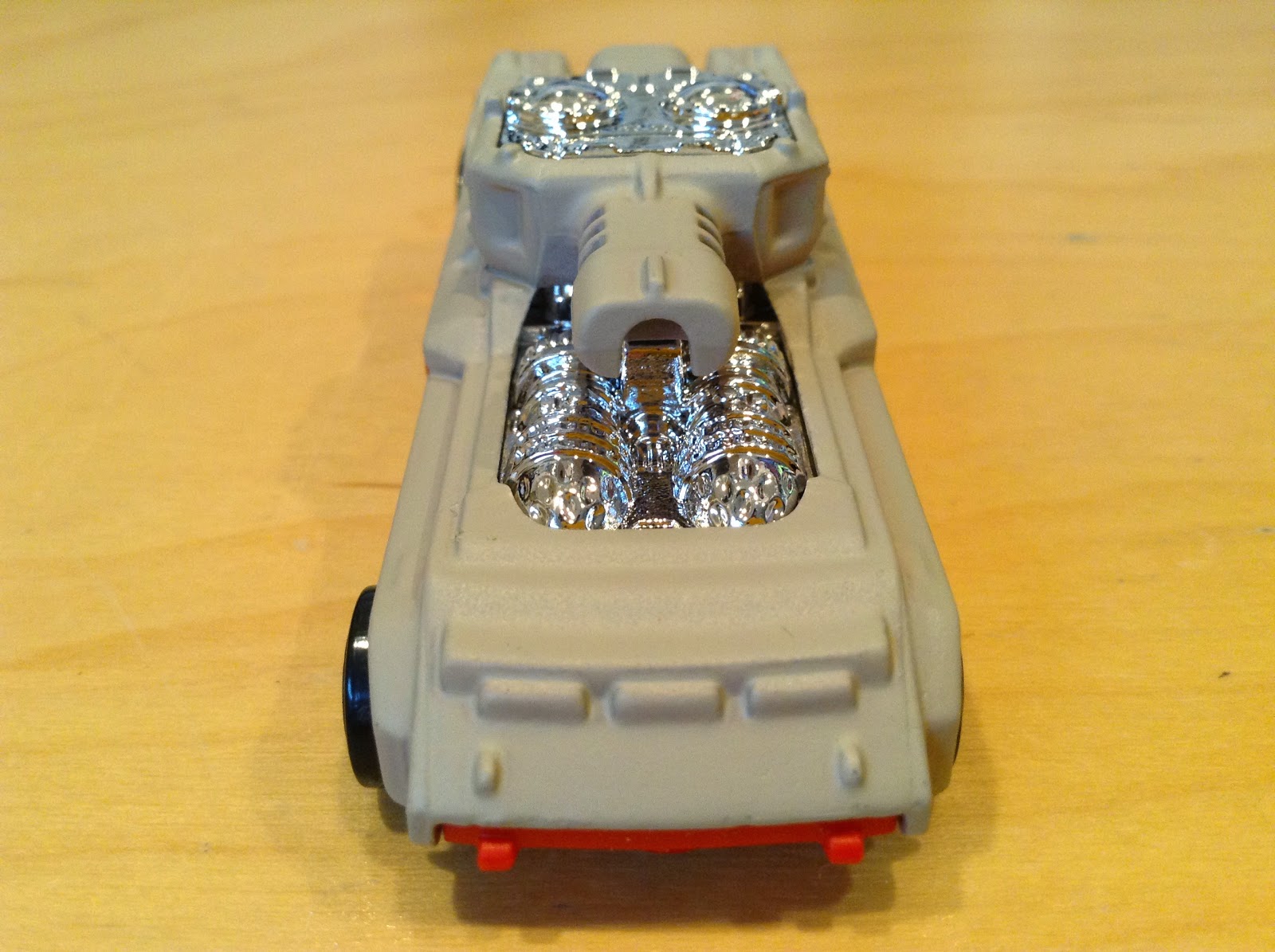 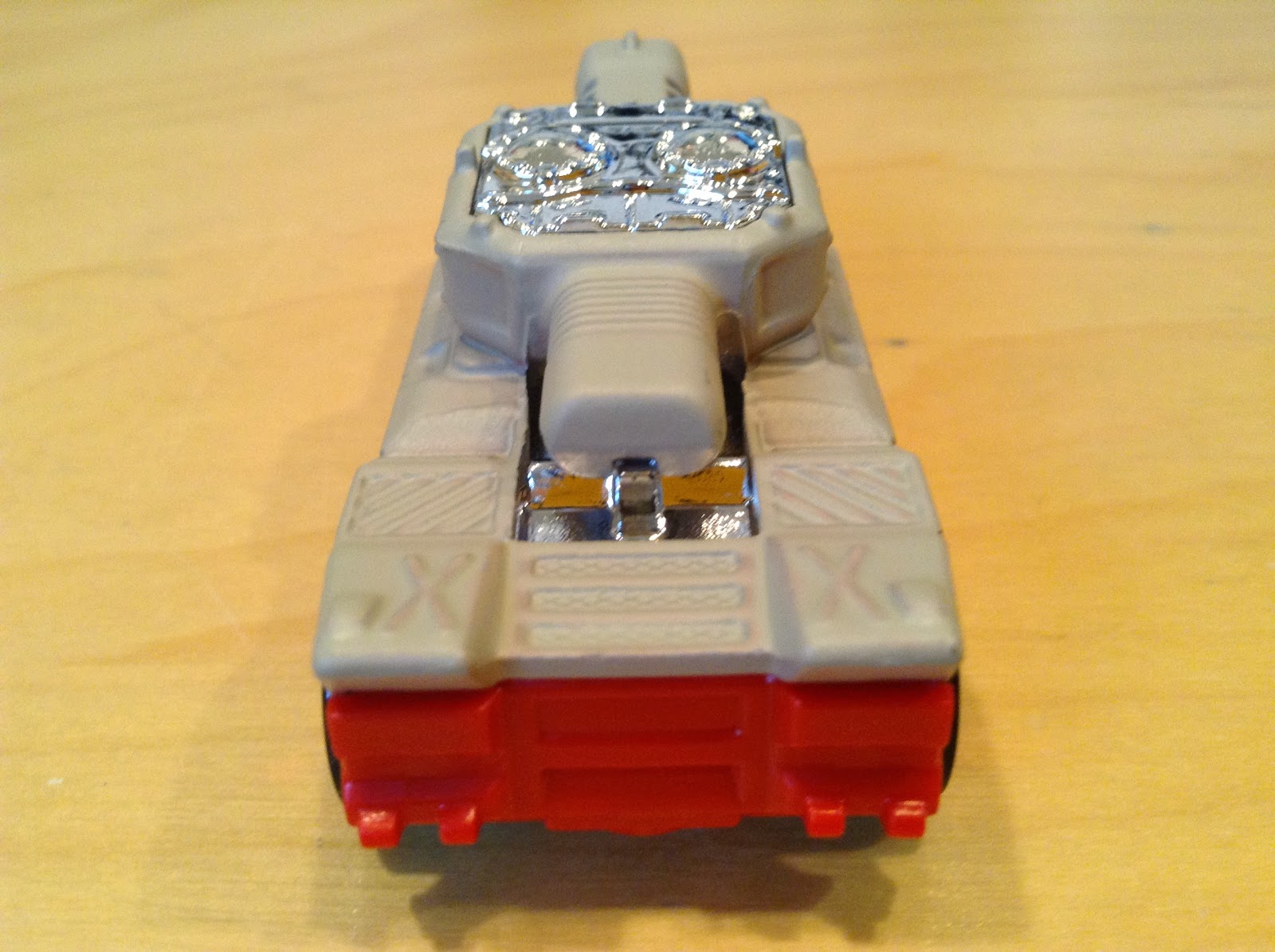 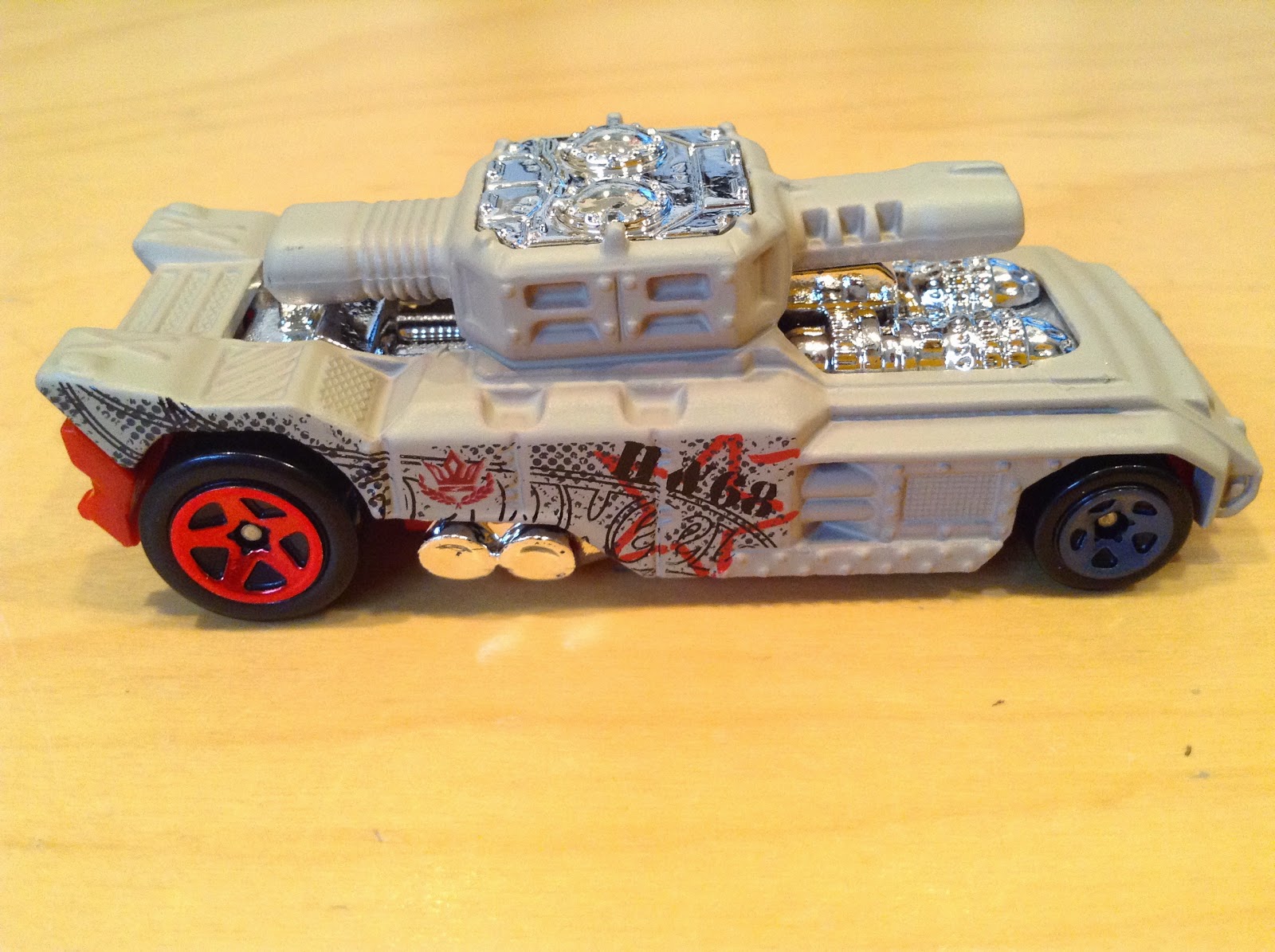 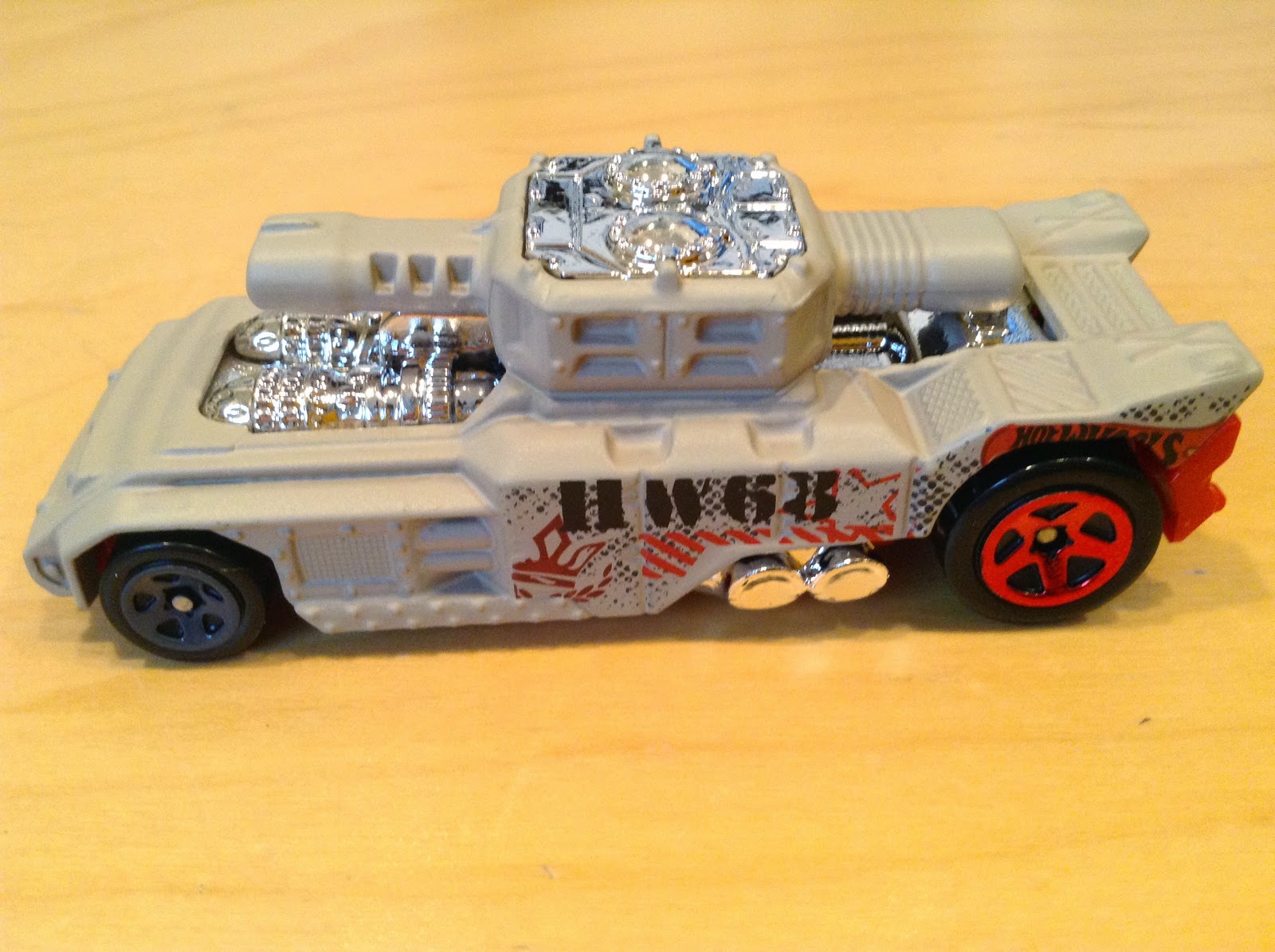 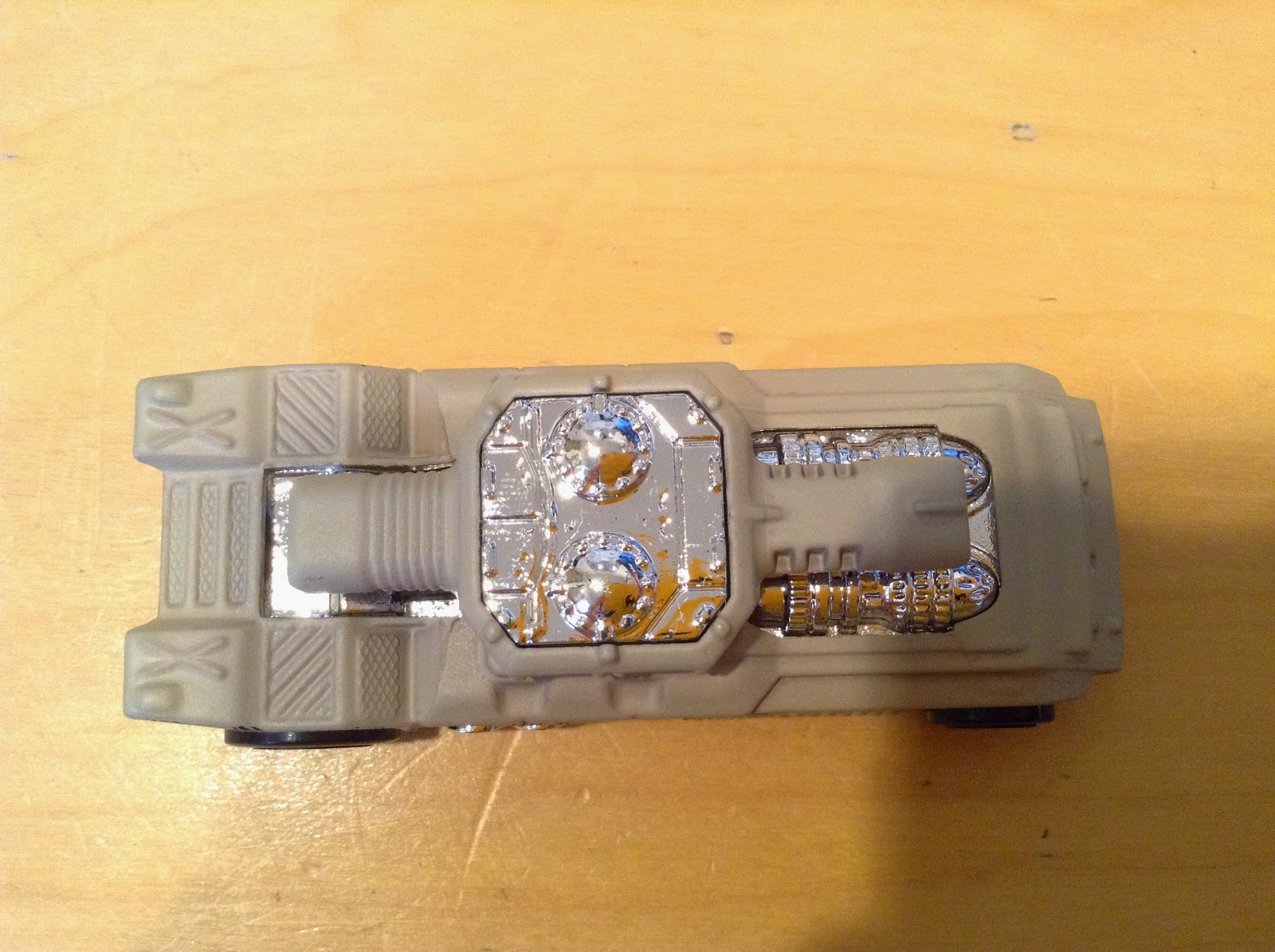 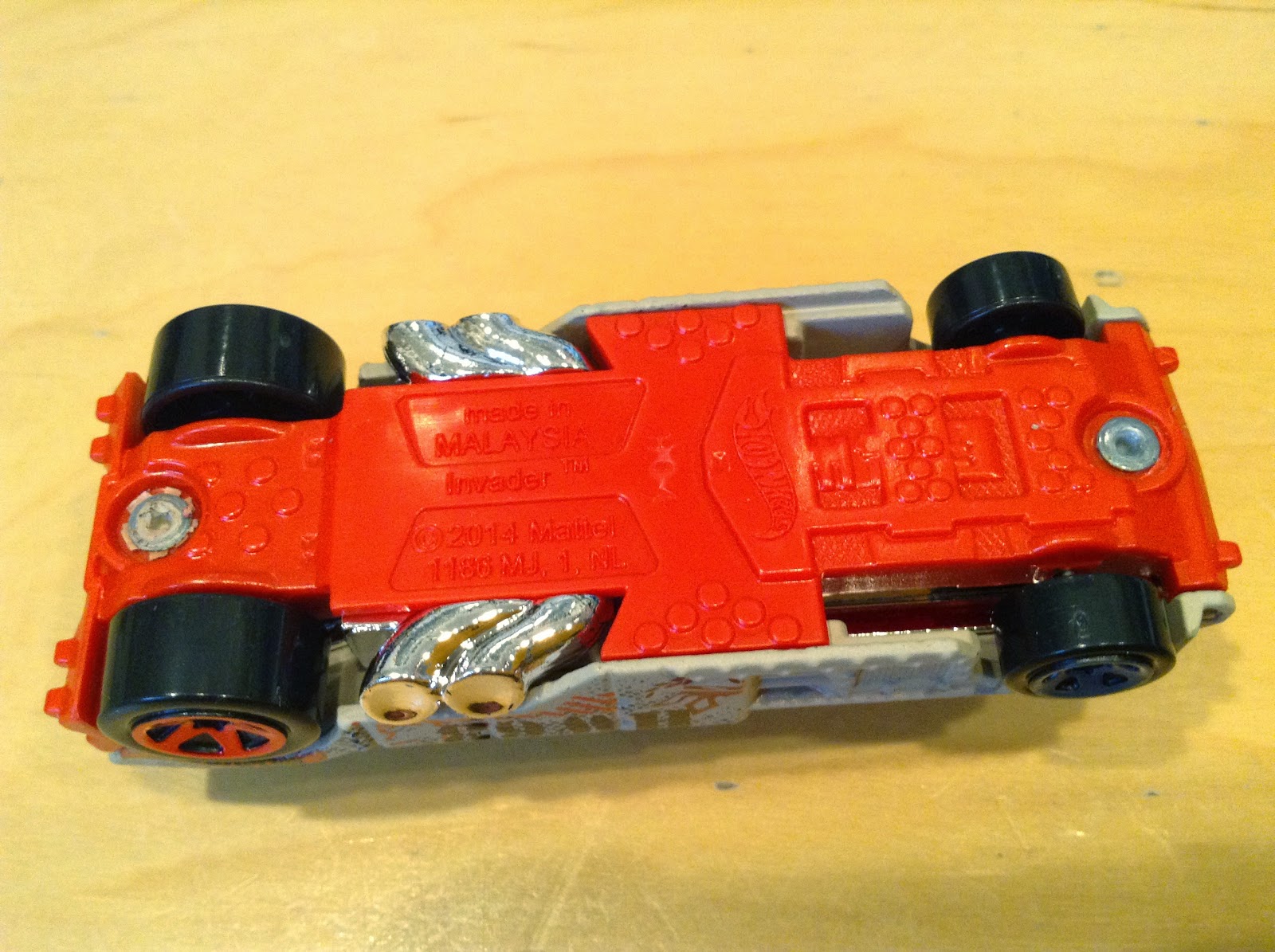 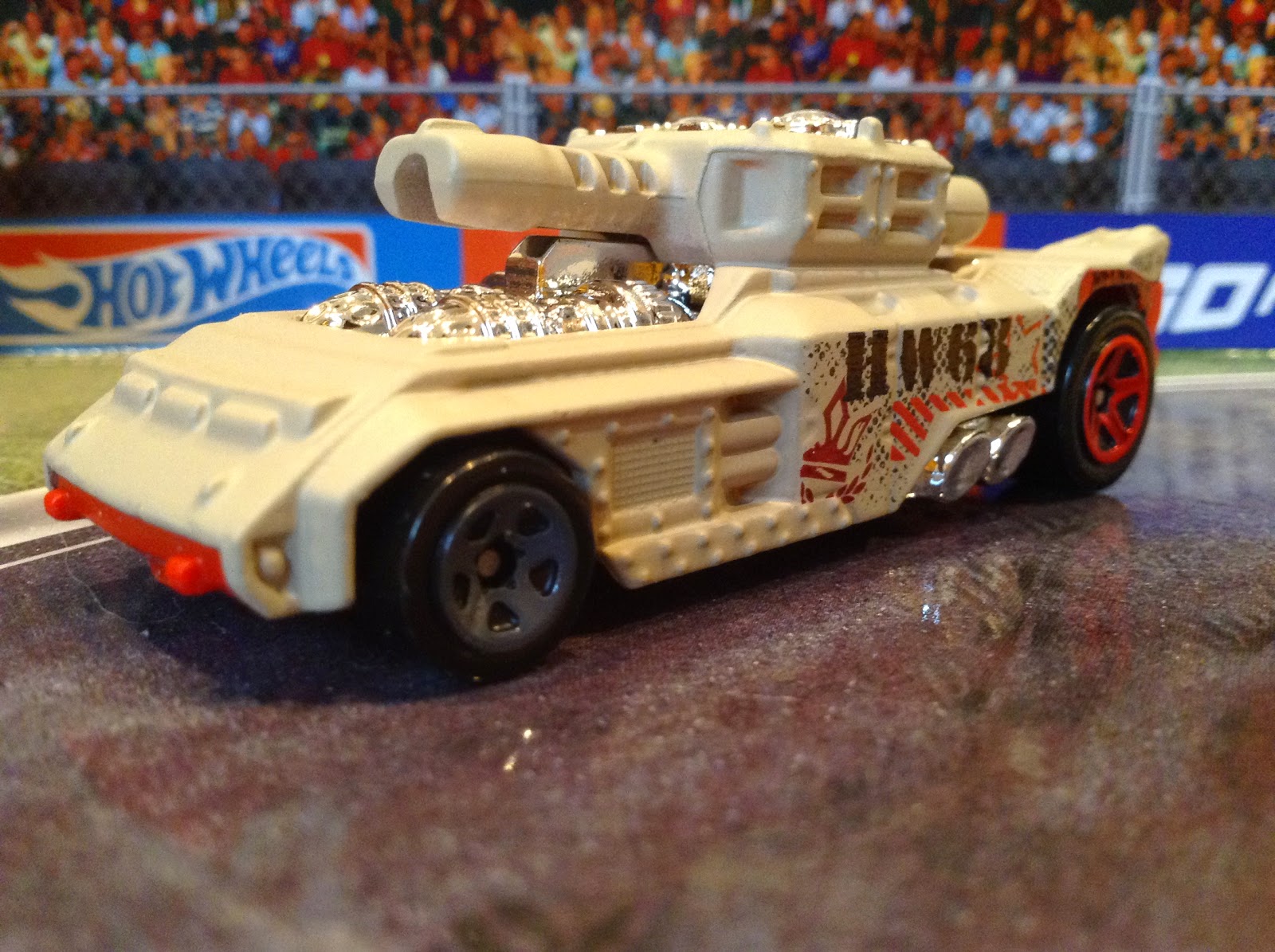 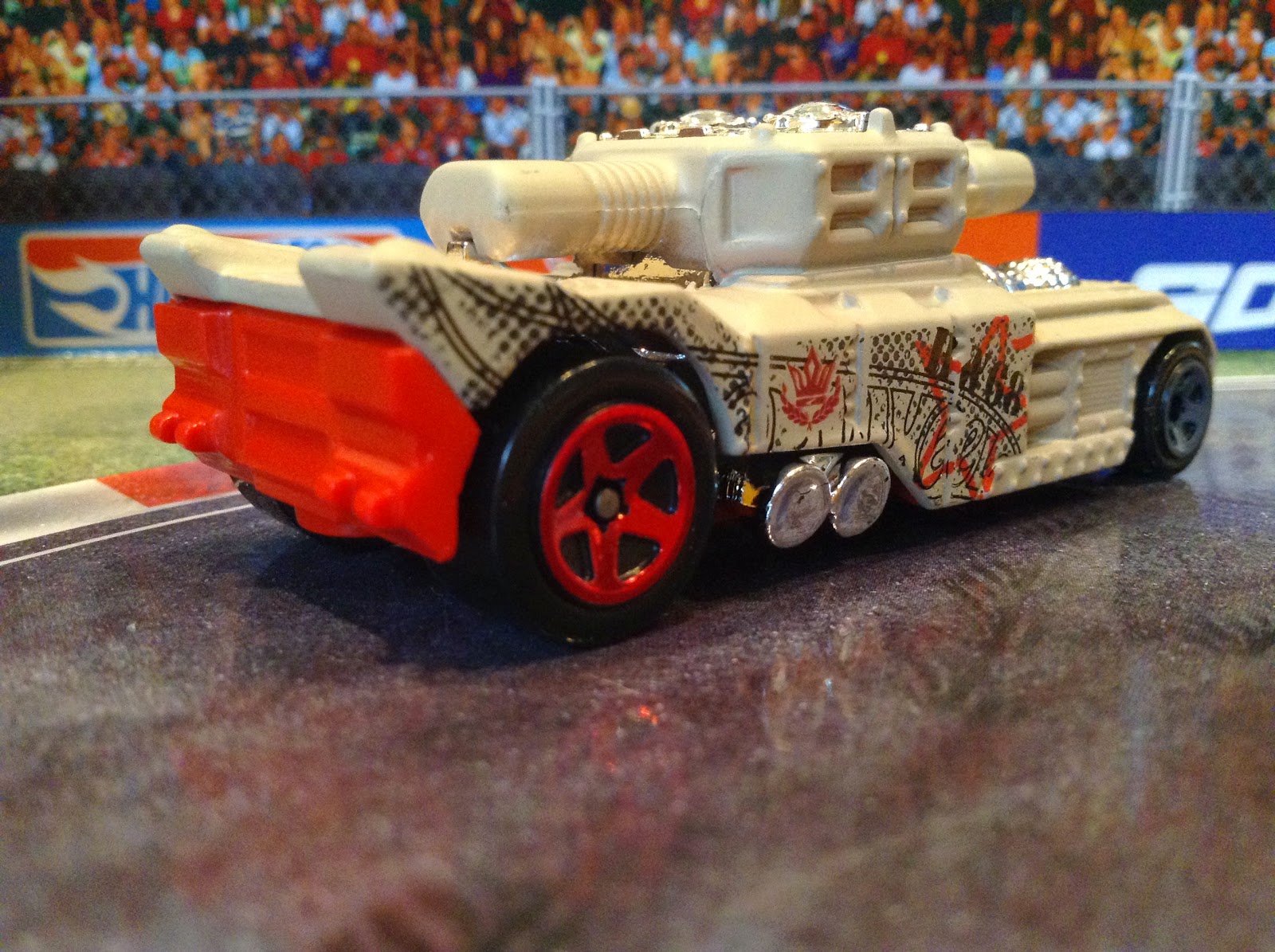