Somehow pulled the chase variation of this RLC 20th Anniversary Camaro! The car itself isn't any different though. The chase is regarding the type of card the Camaro came packaged in. As you can see, the card I got has the rainbow/holographic effect. It's a nice touch, but it won't stop me from opening it! It's a sweet piece for sure, metal/metal with the new Neo-Classics deep-dish wheels, and an opening hood! 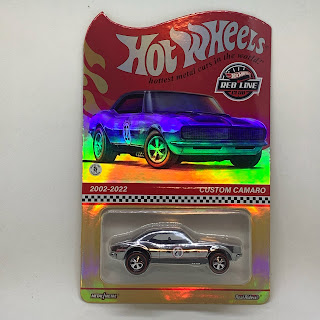 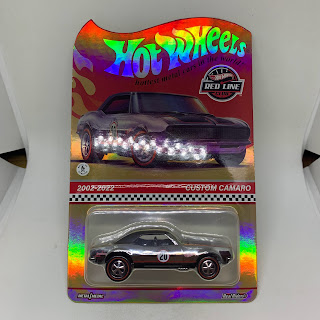 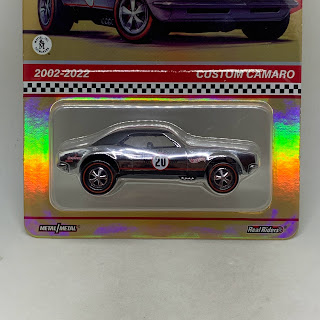 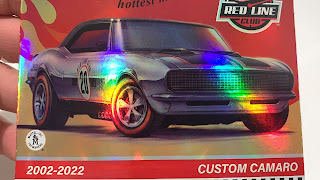 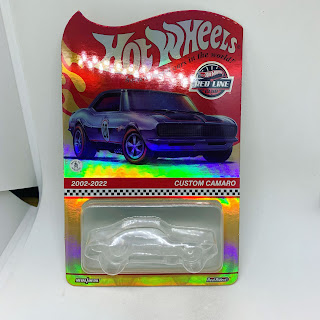 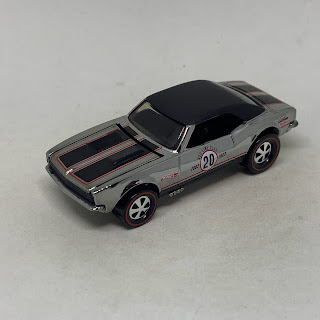 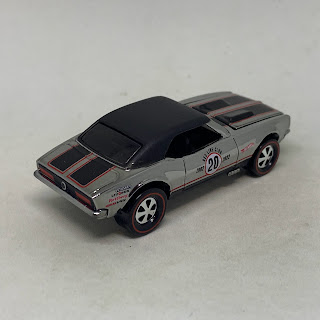 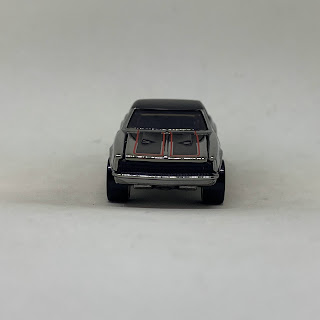 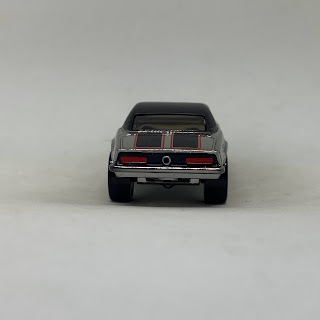 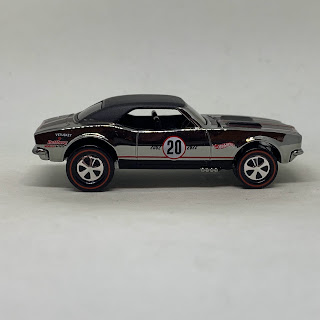 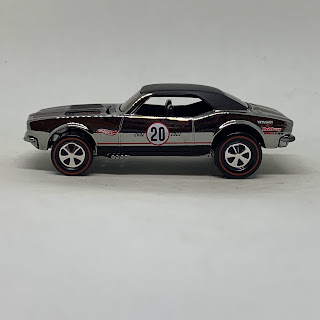 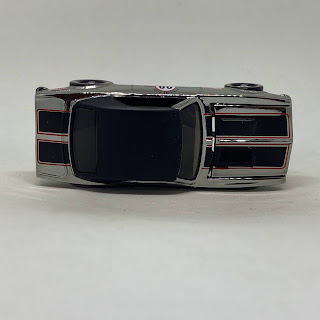 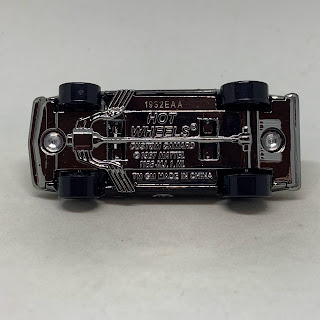 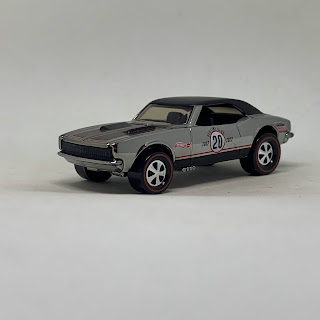 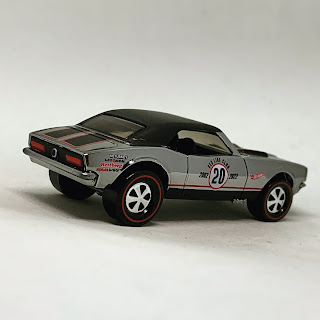 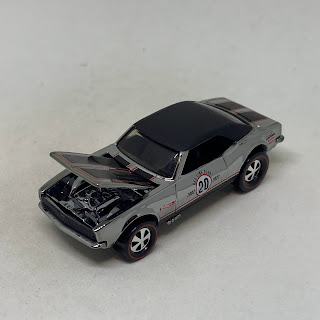 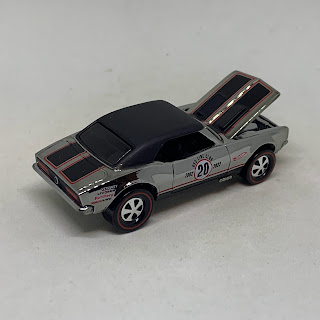 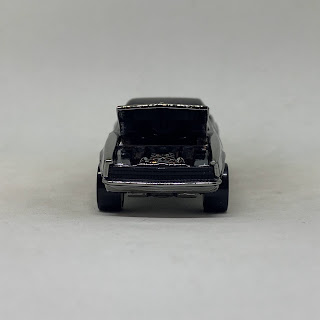 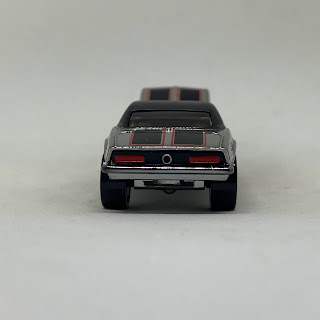 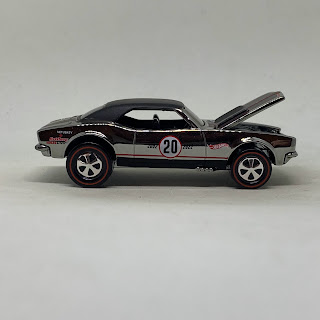 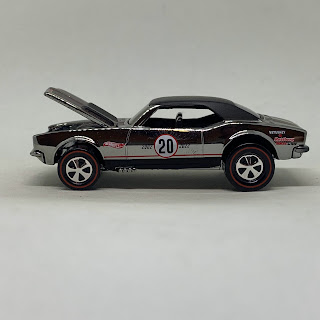 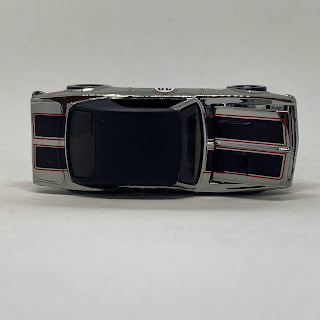 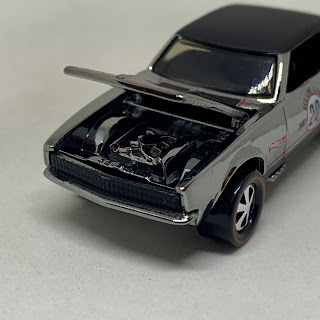 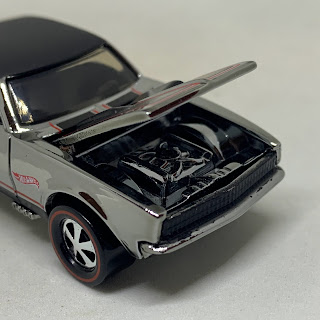 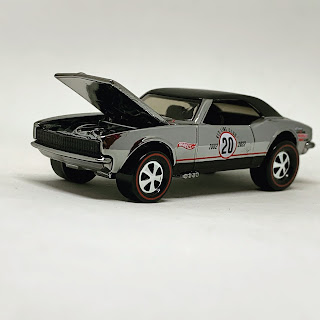 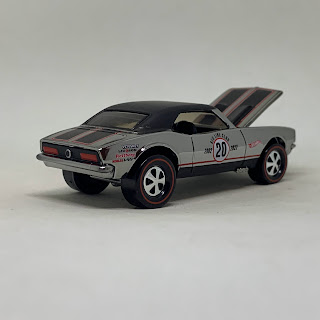 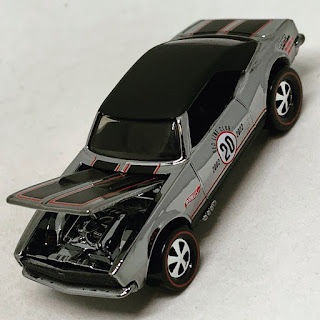