I finally picked up one of these, I've been meaning to for awhile now! It's Sam Walton's truck, the man who started Walmart and Sam's Club. This was originally released in the HW Jukebox series which was Walmart exclusive in 2013. The Ford F-150 truck comes equipped with rubber tread tires along with "Walmart" written on it, pretty awesome! 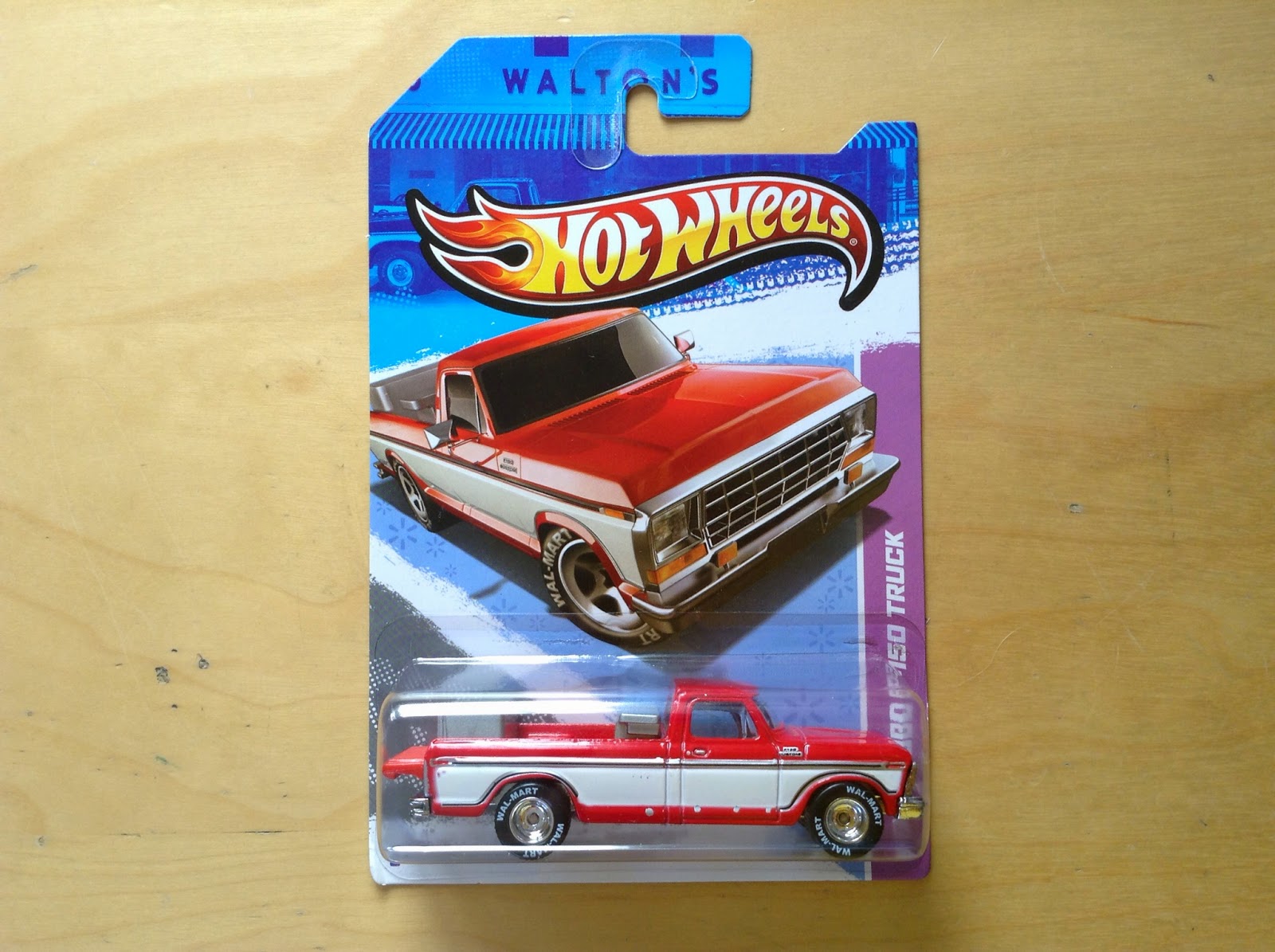 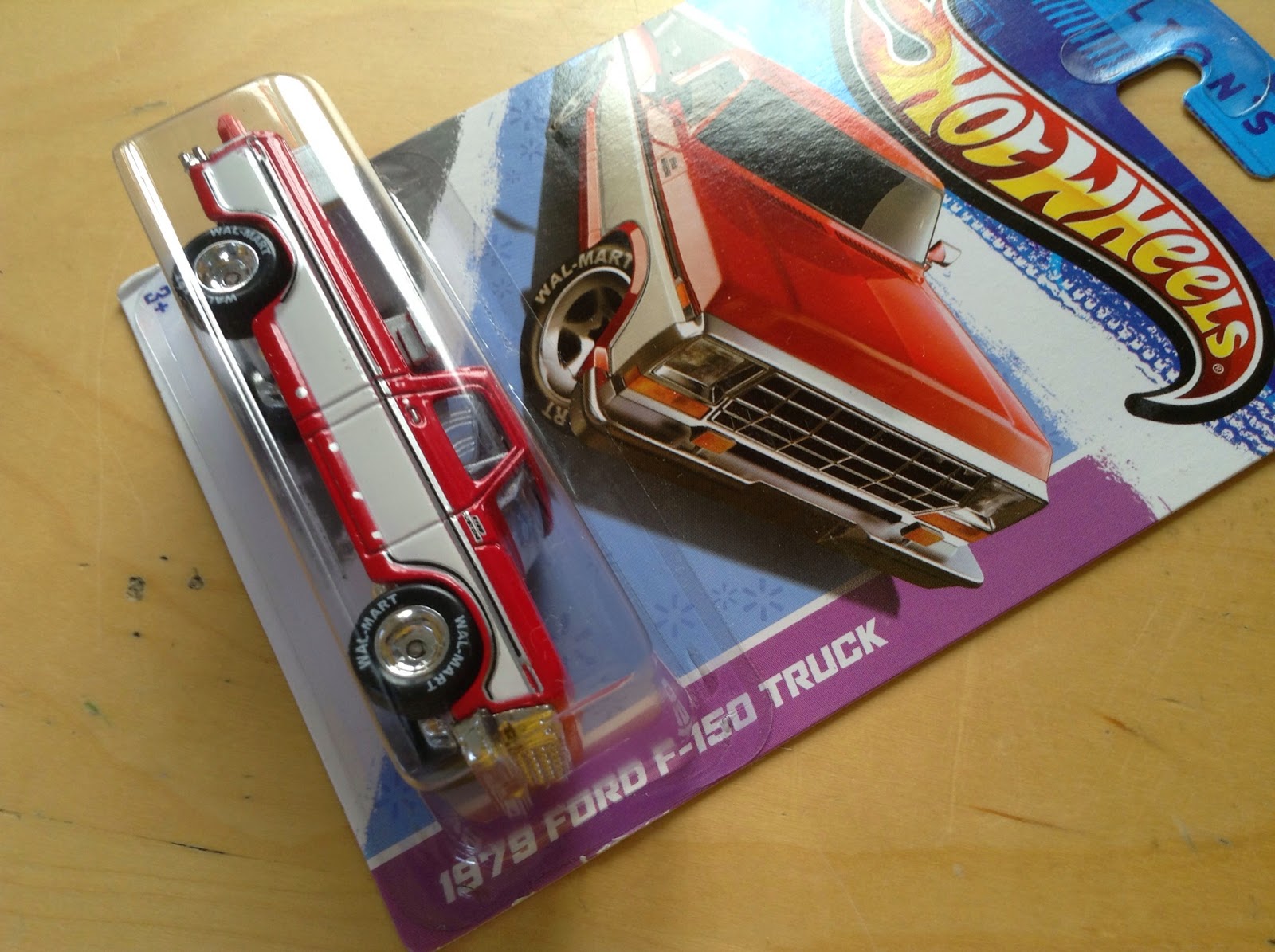 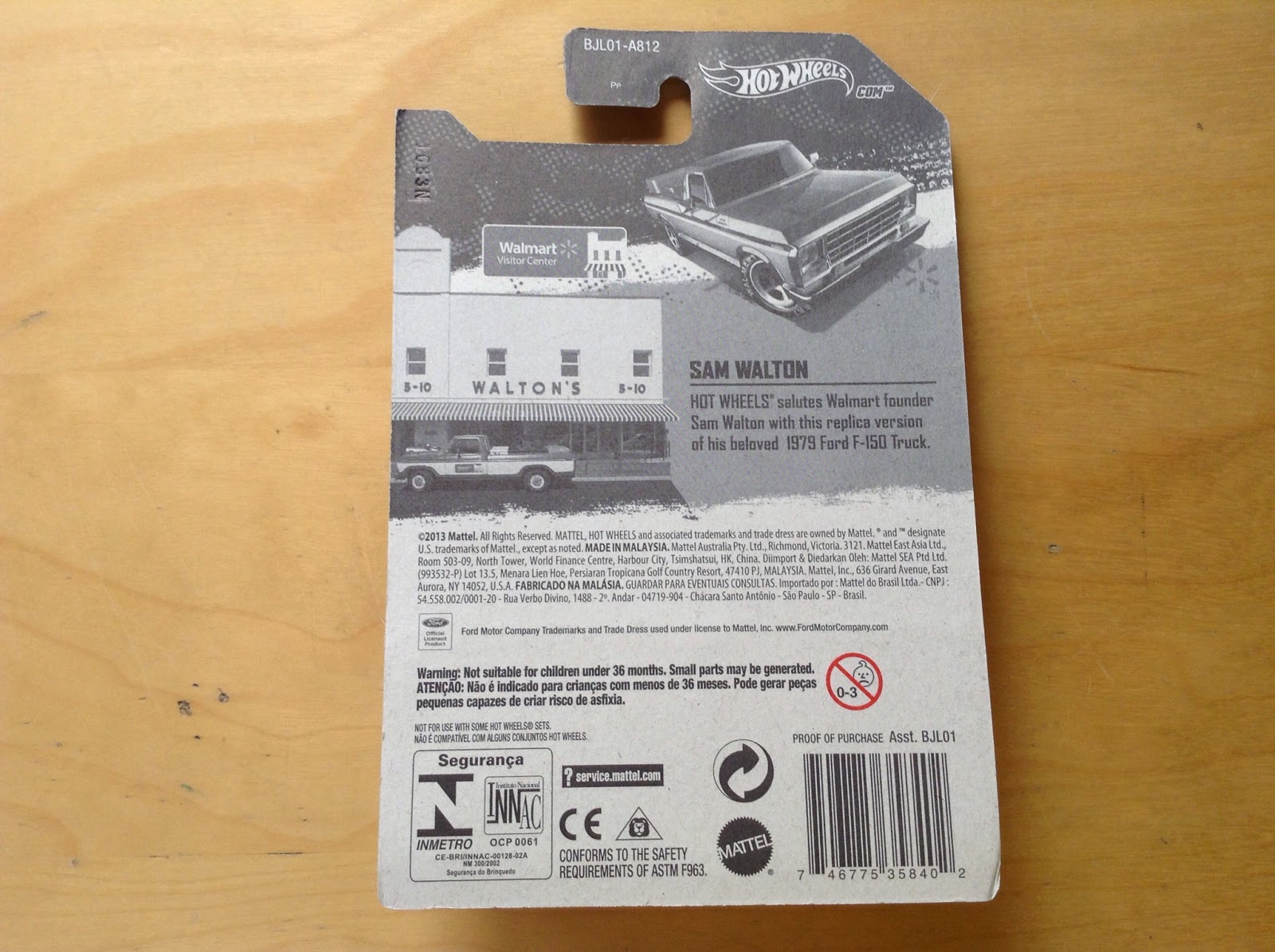 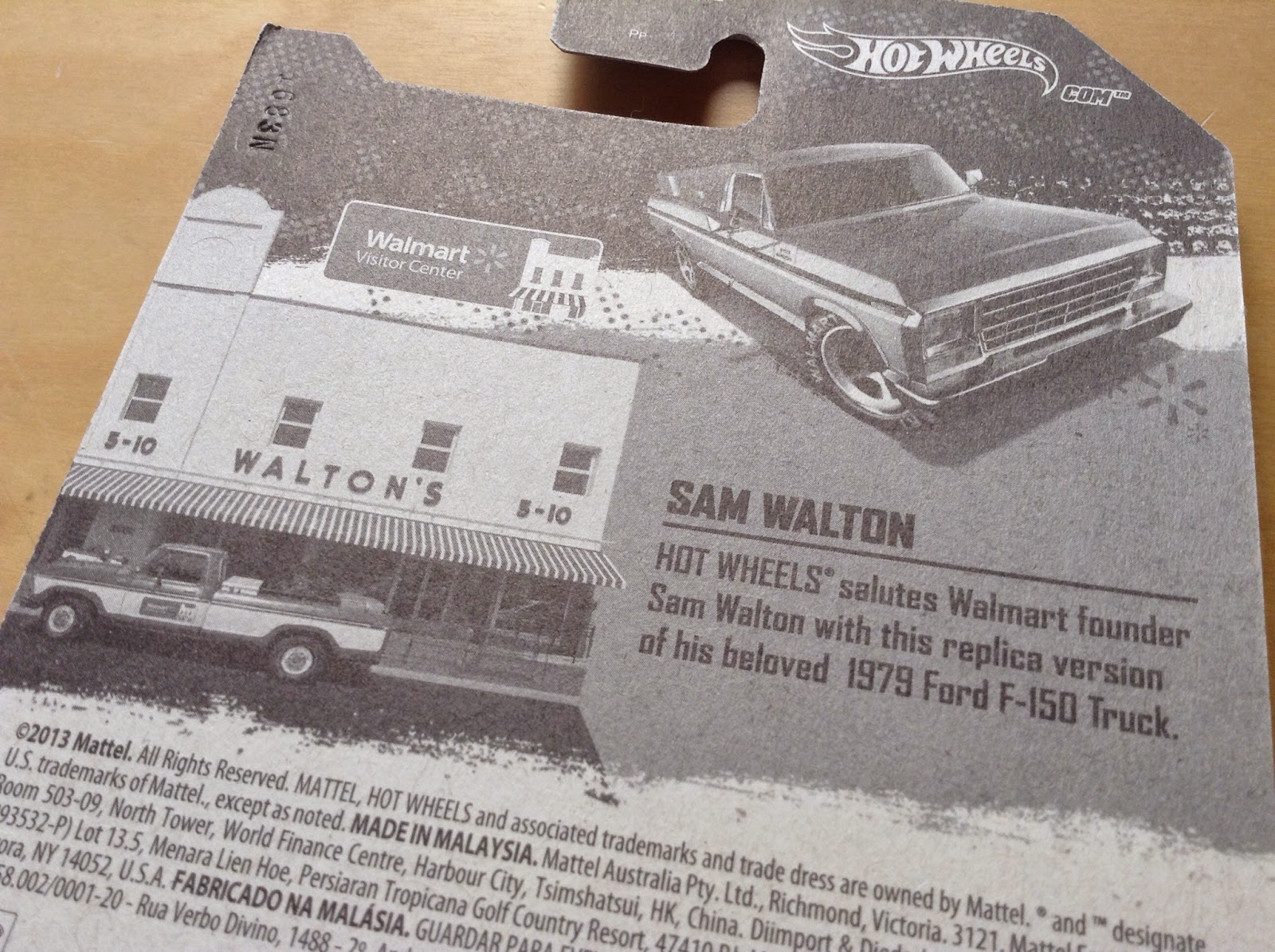 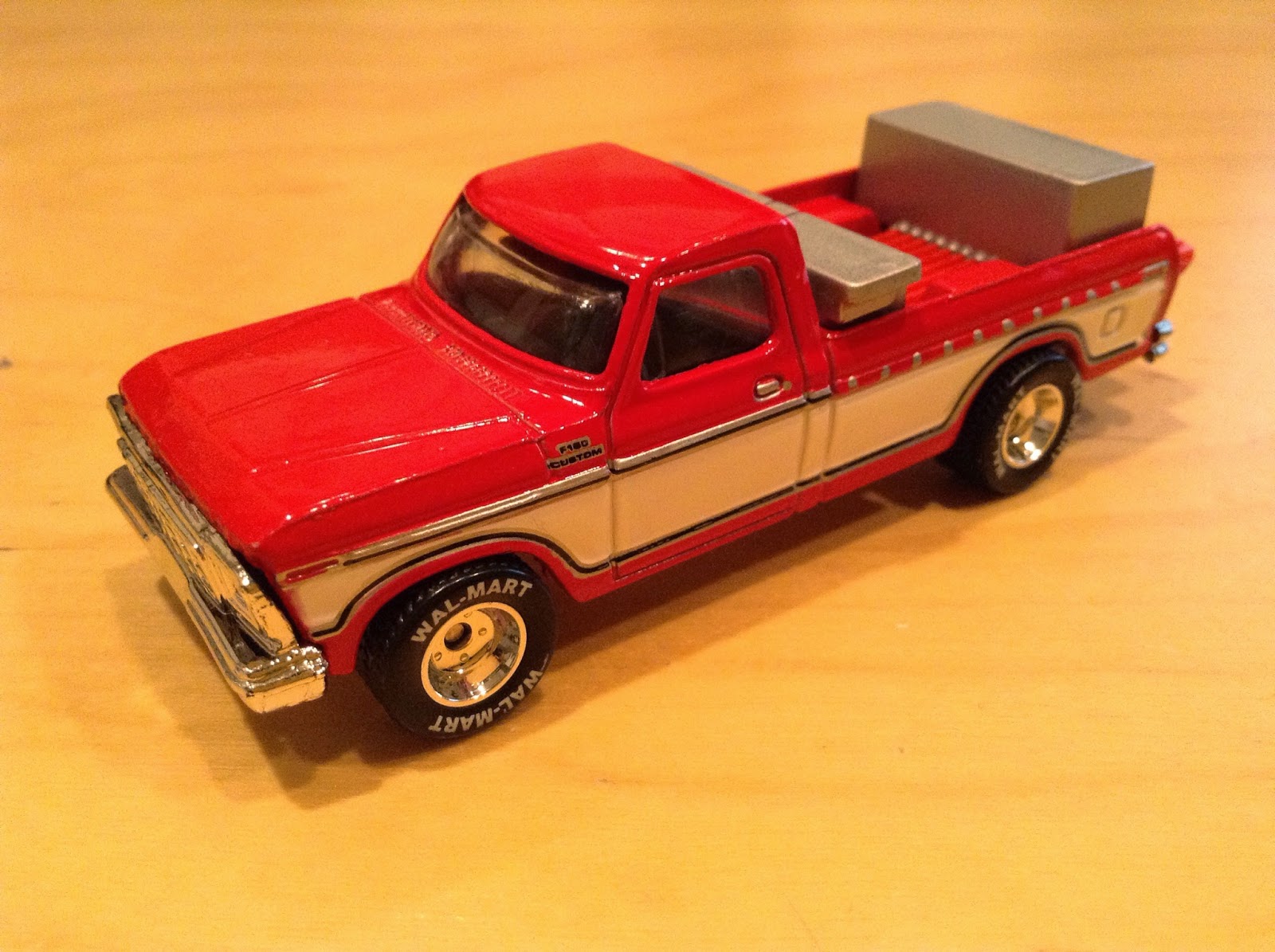 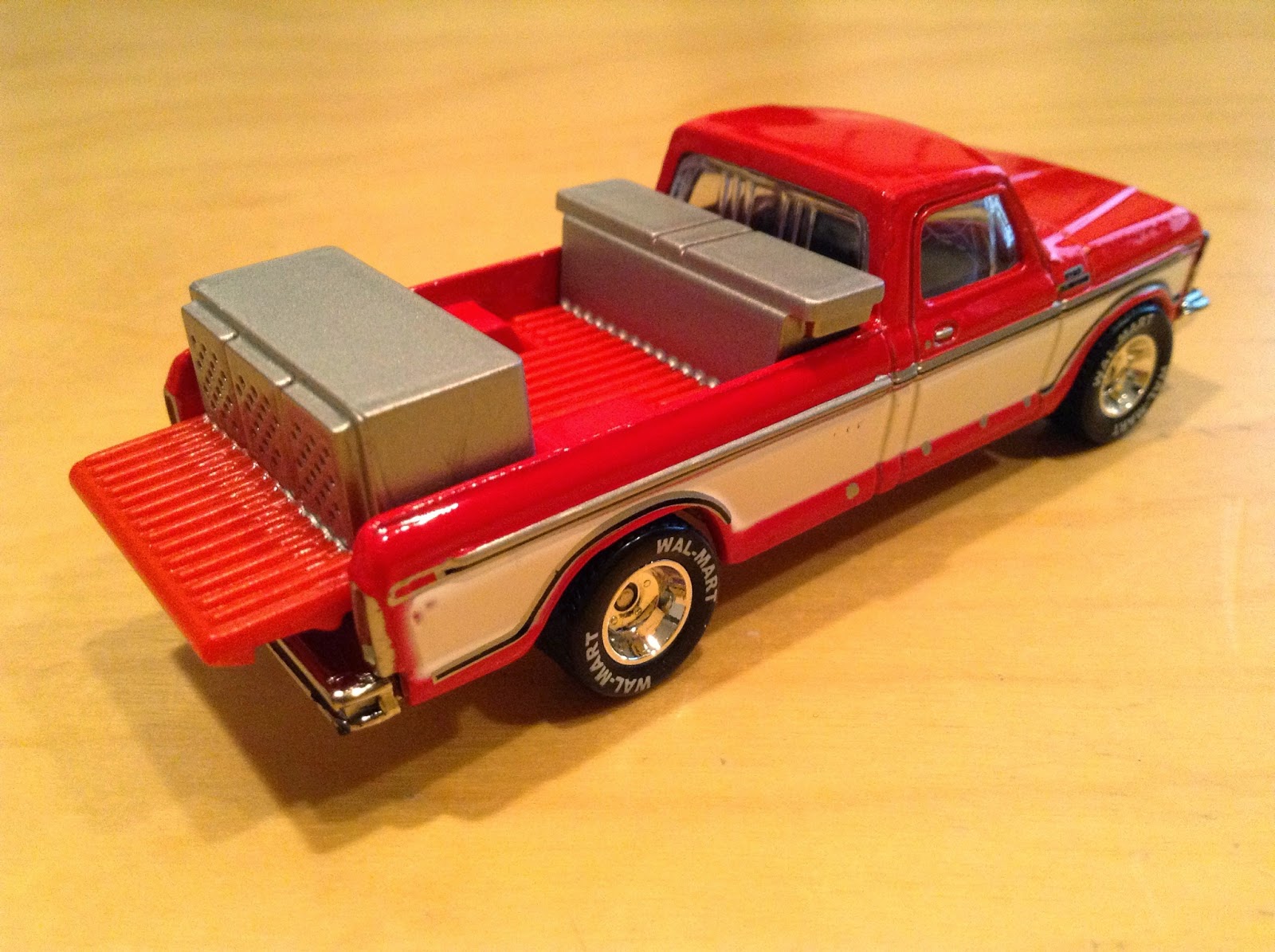 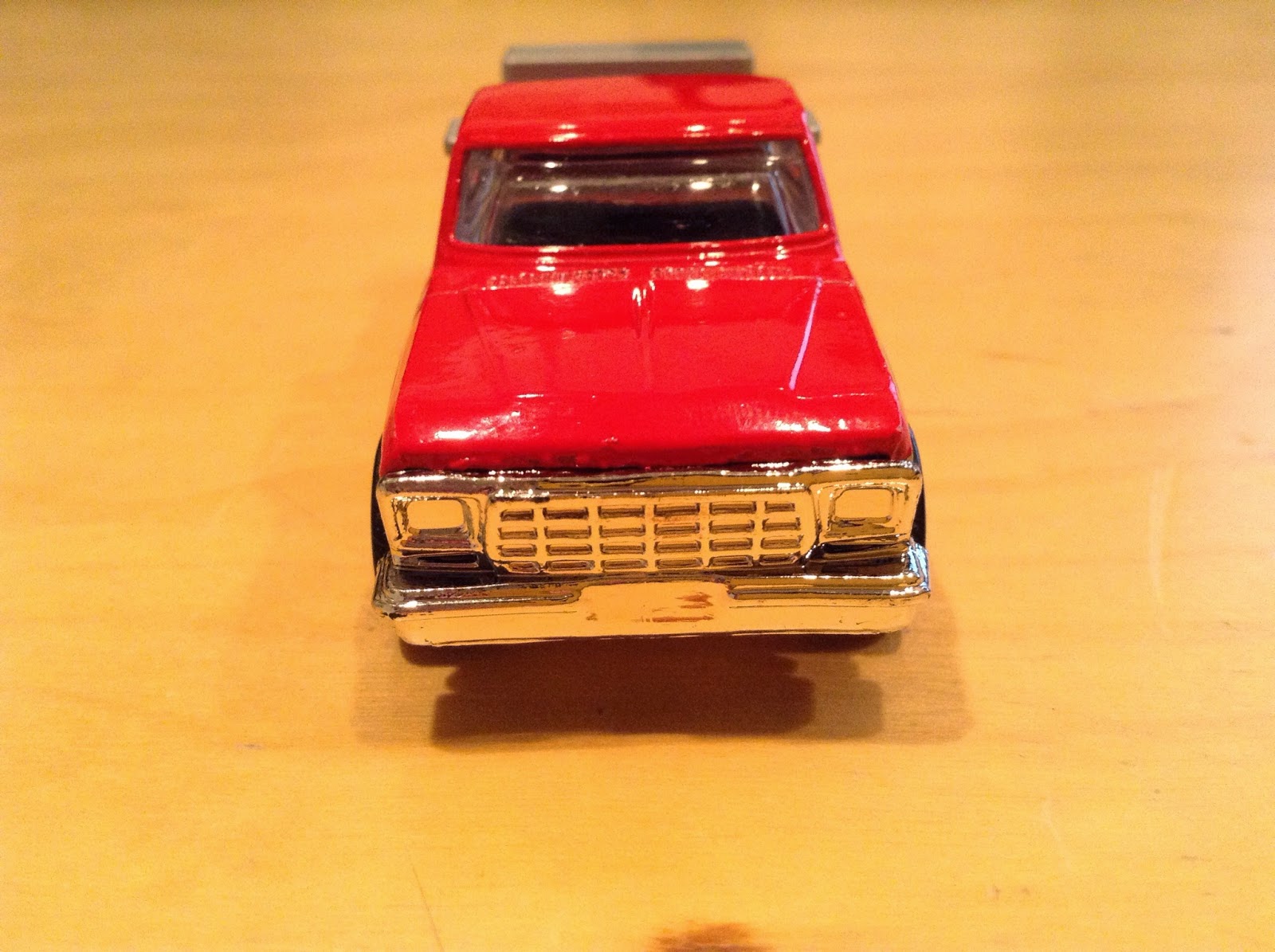 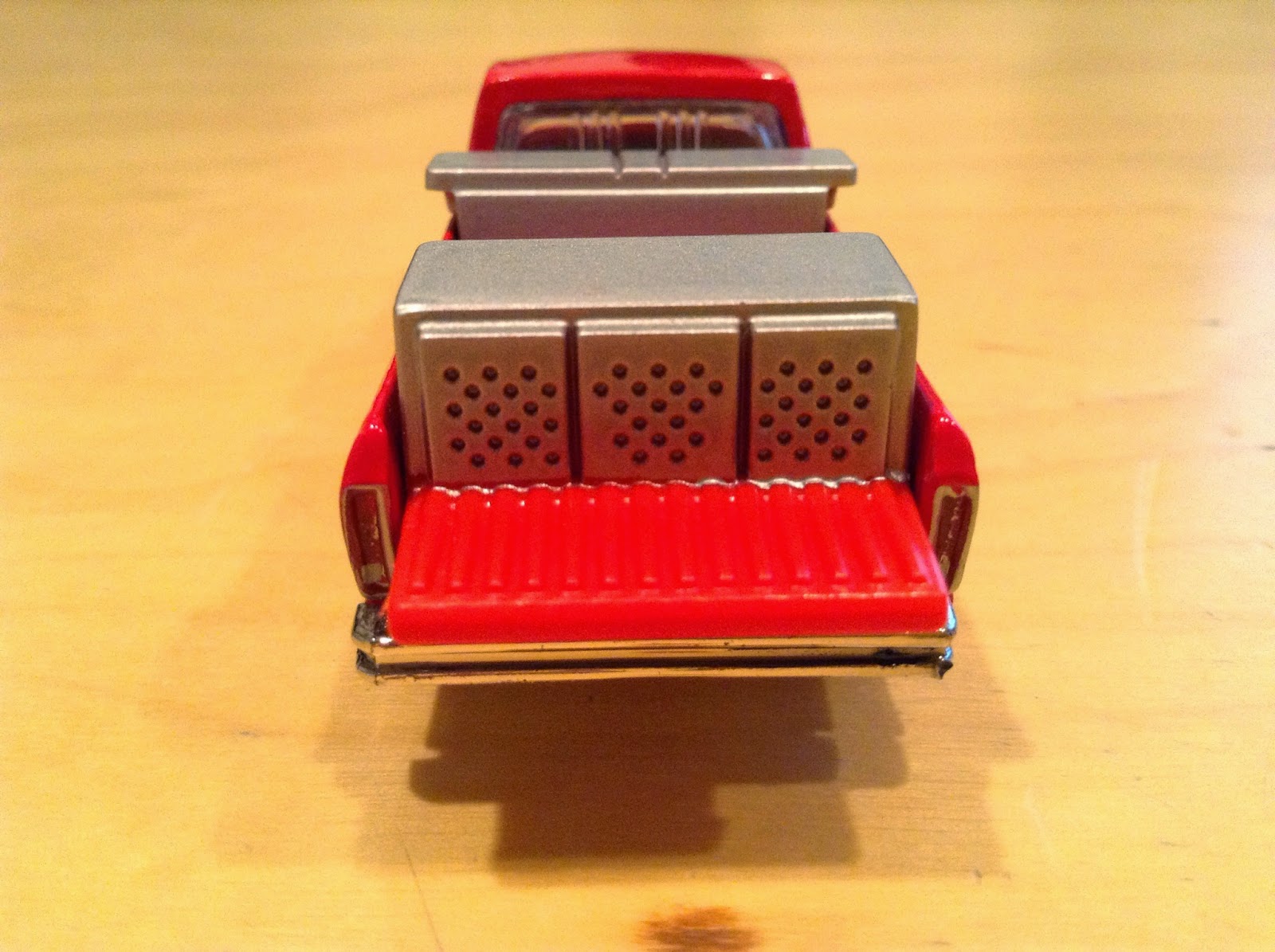 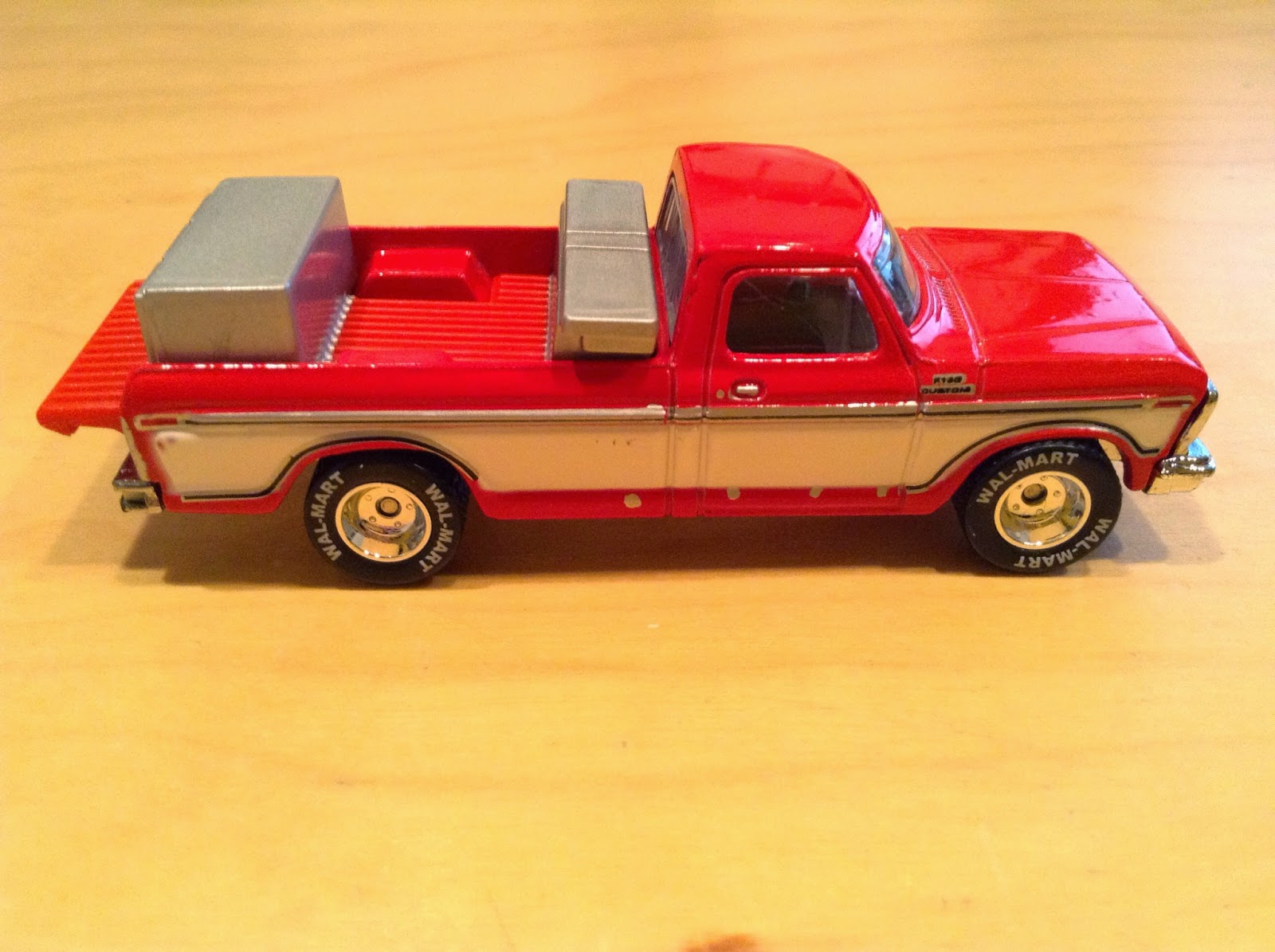 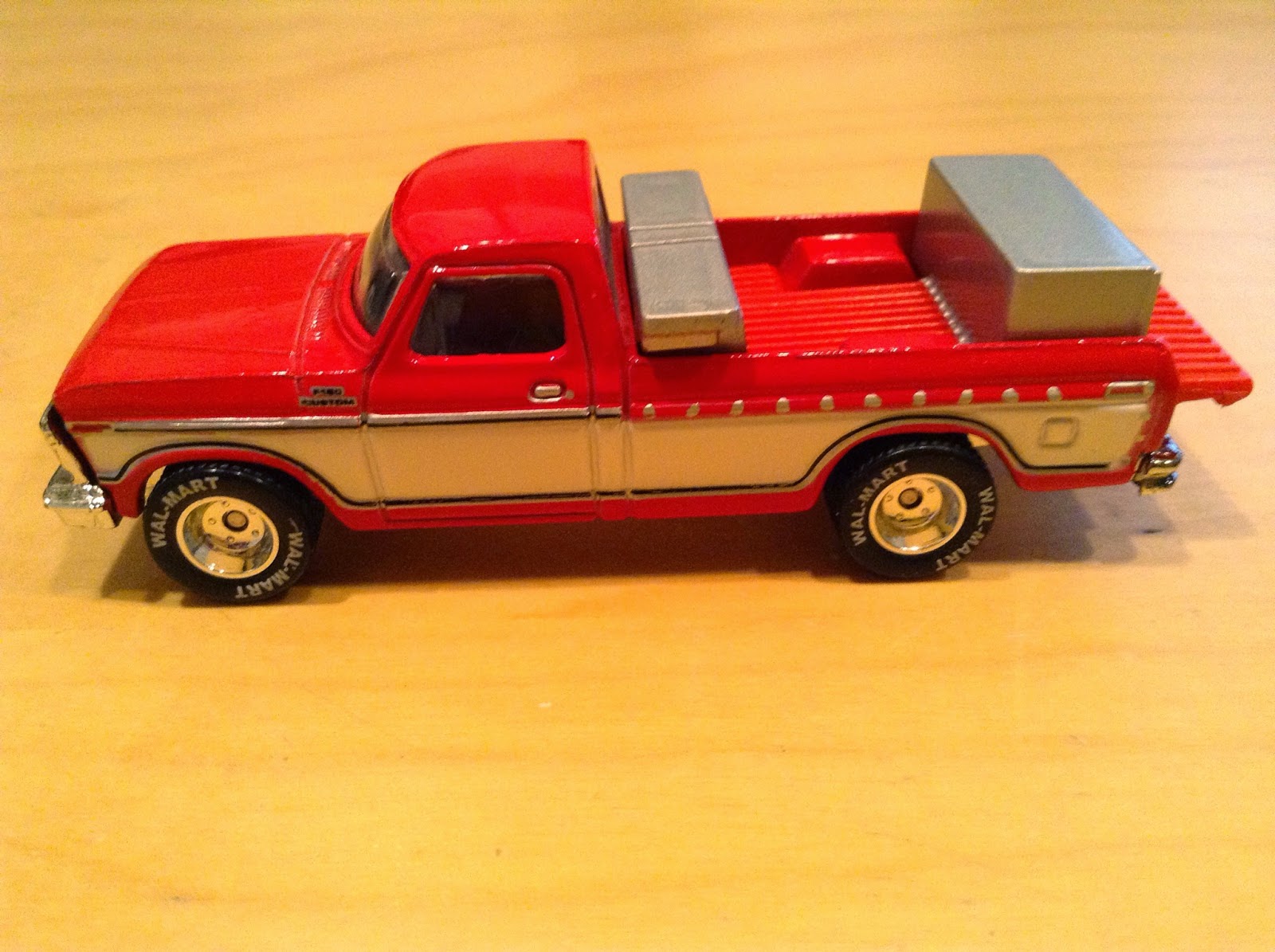 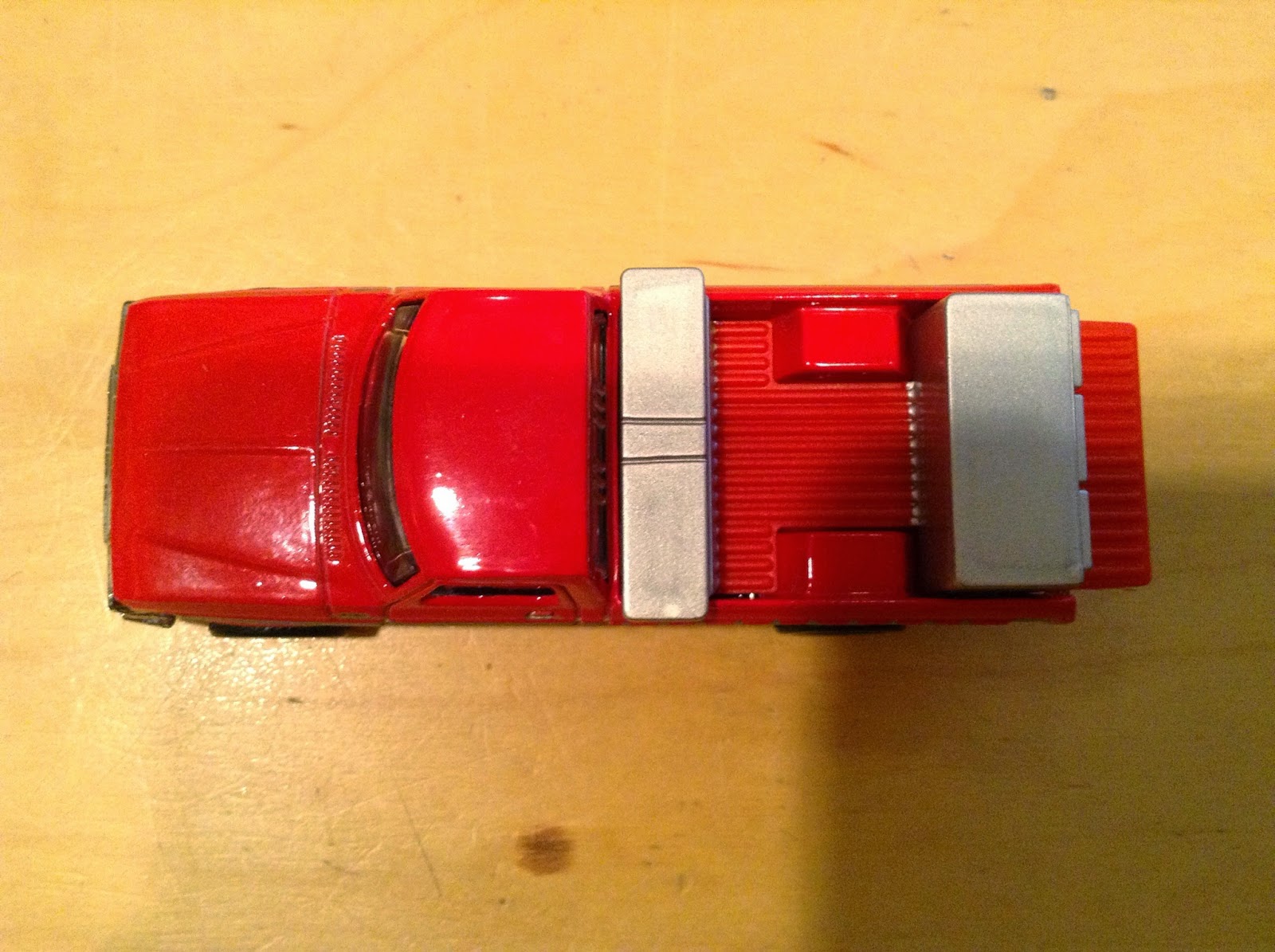 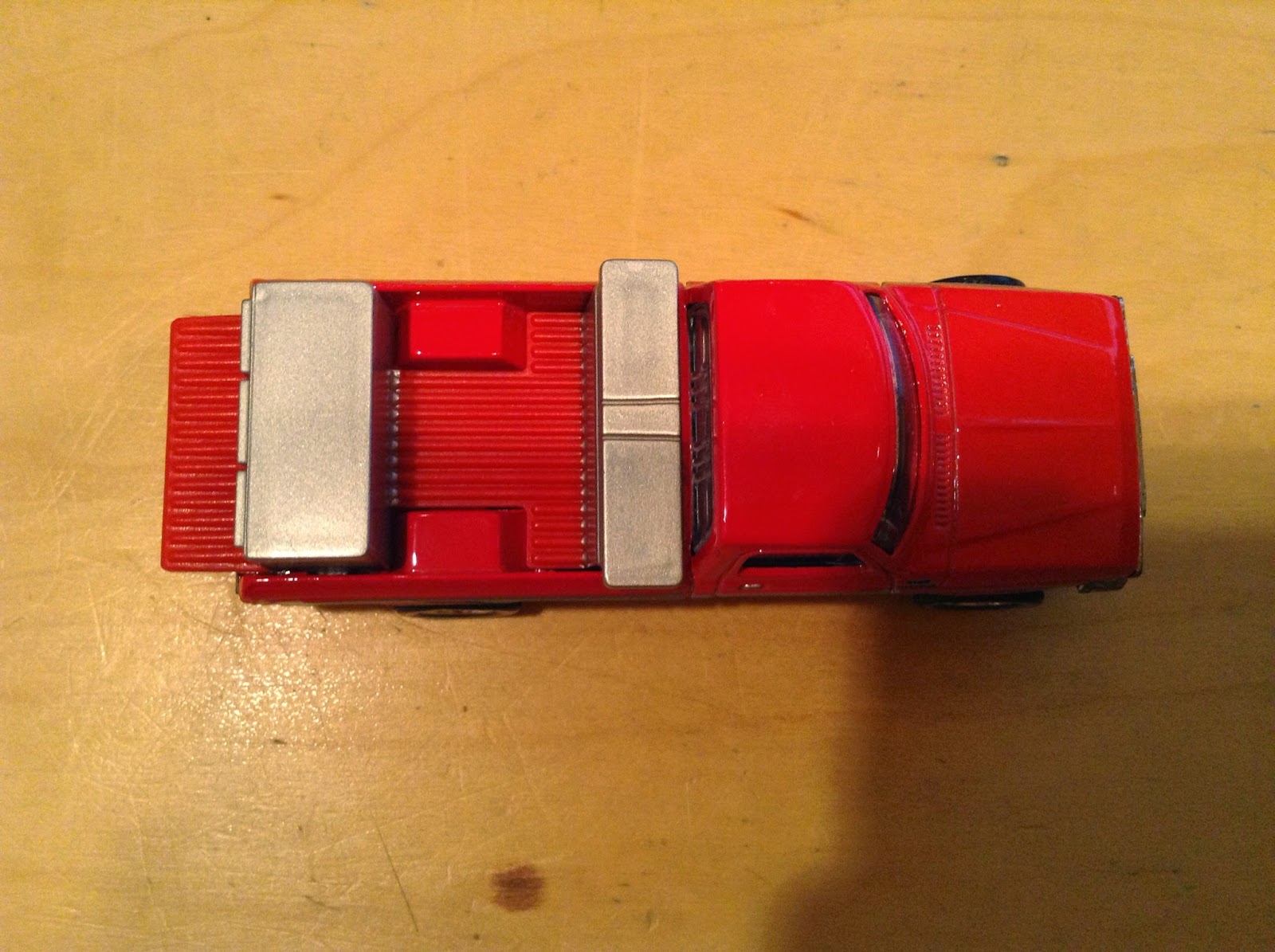 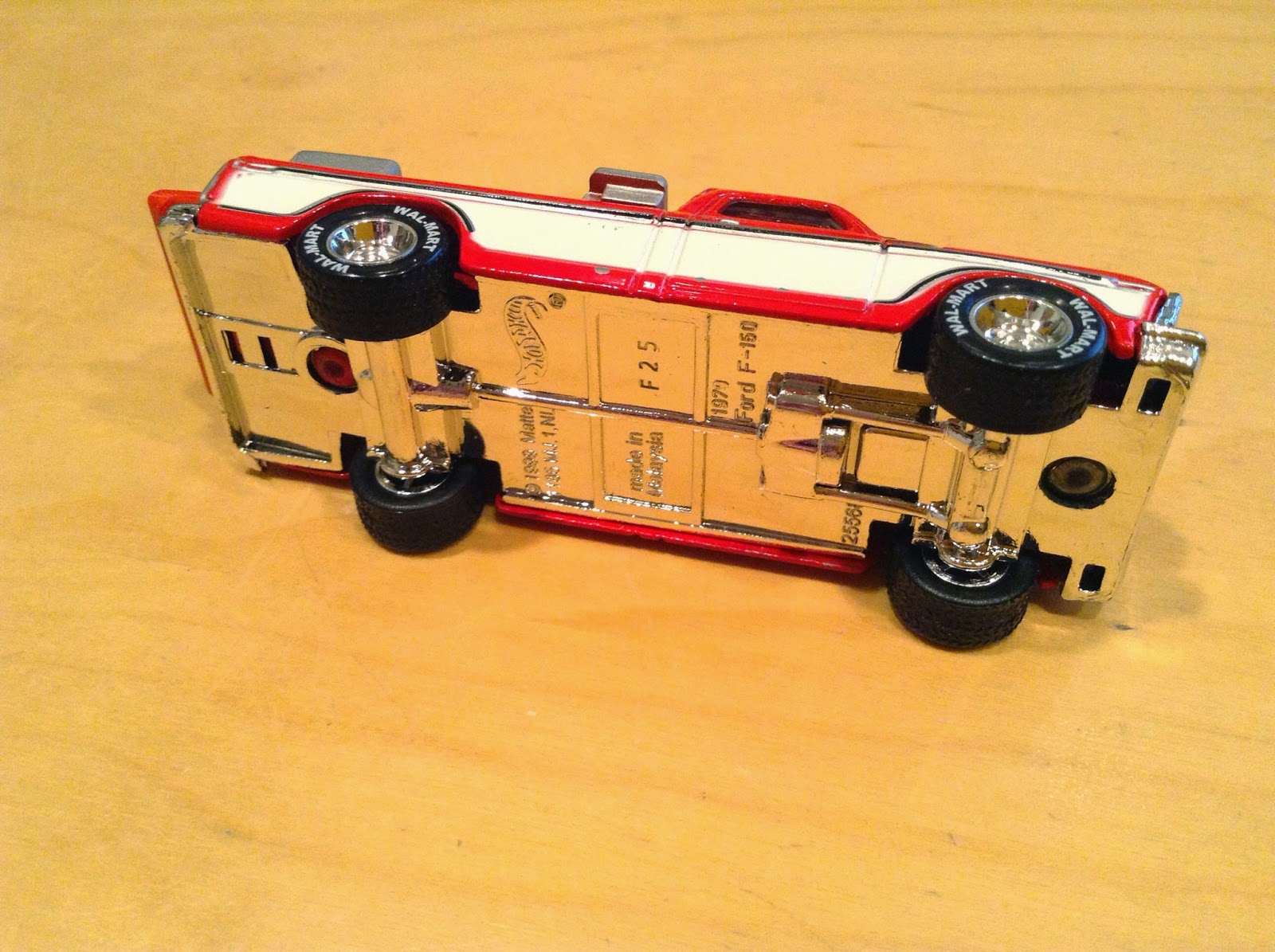 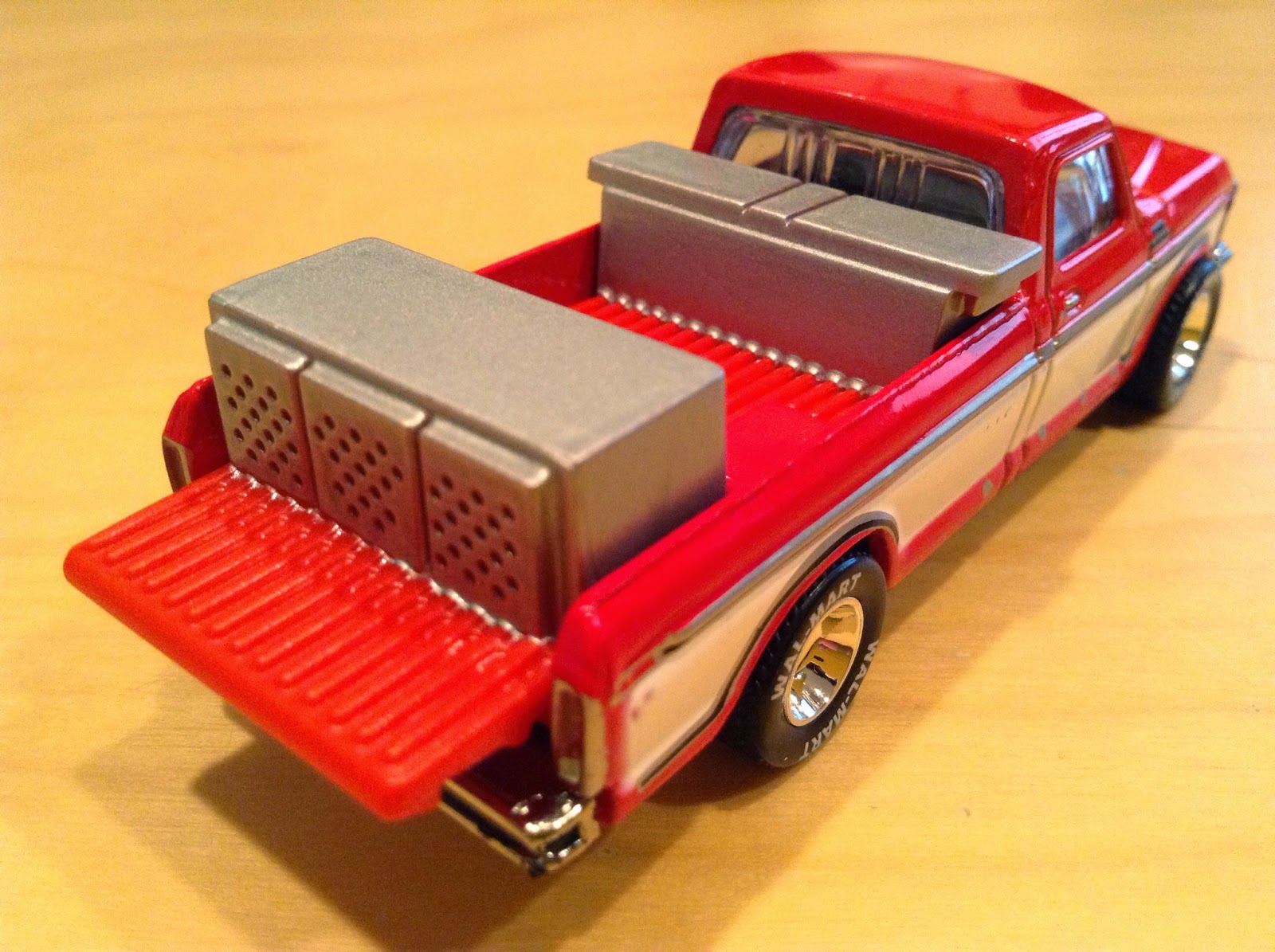 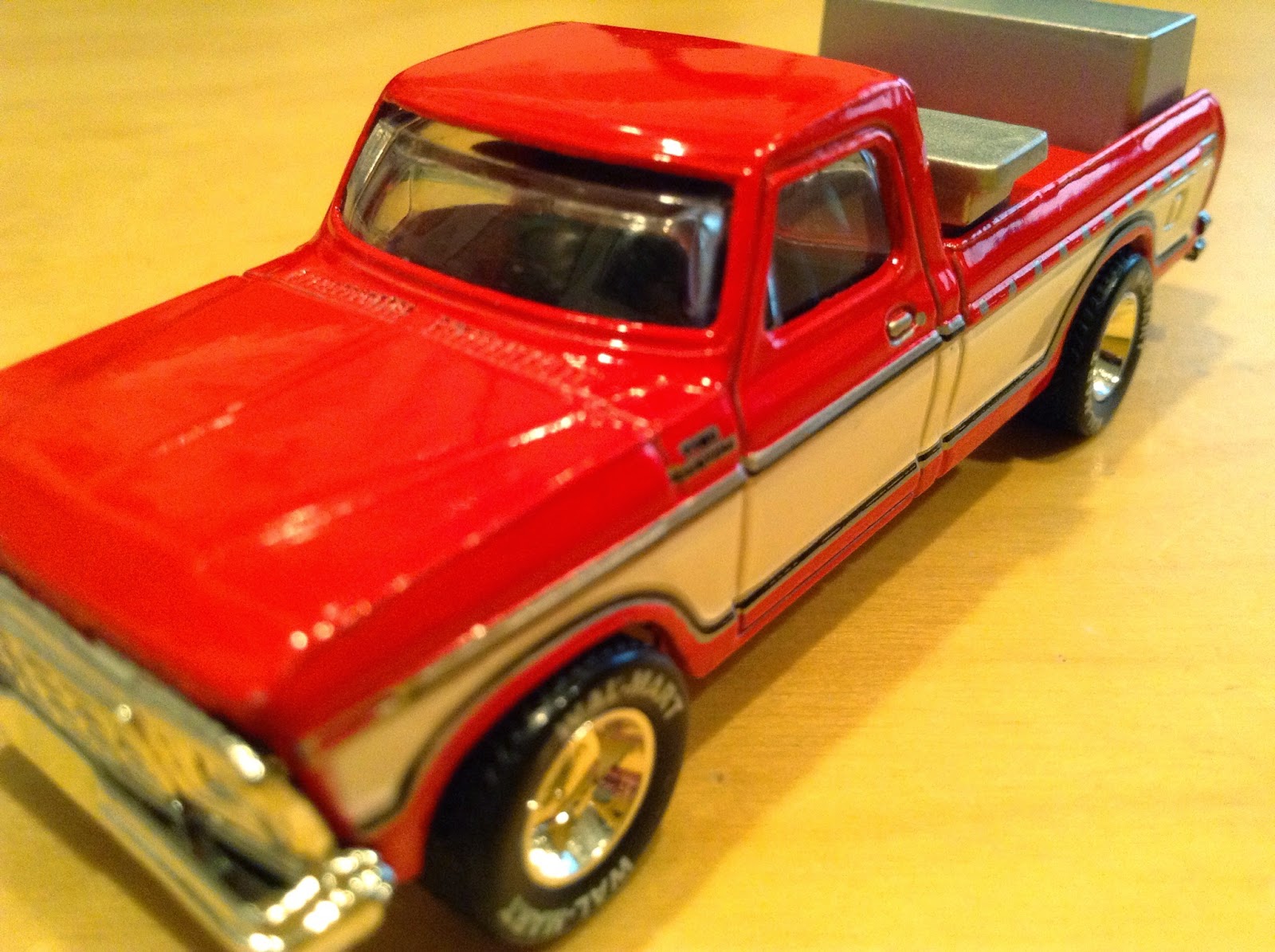 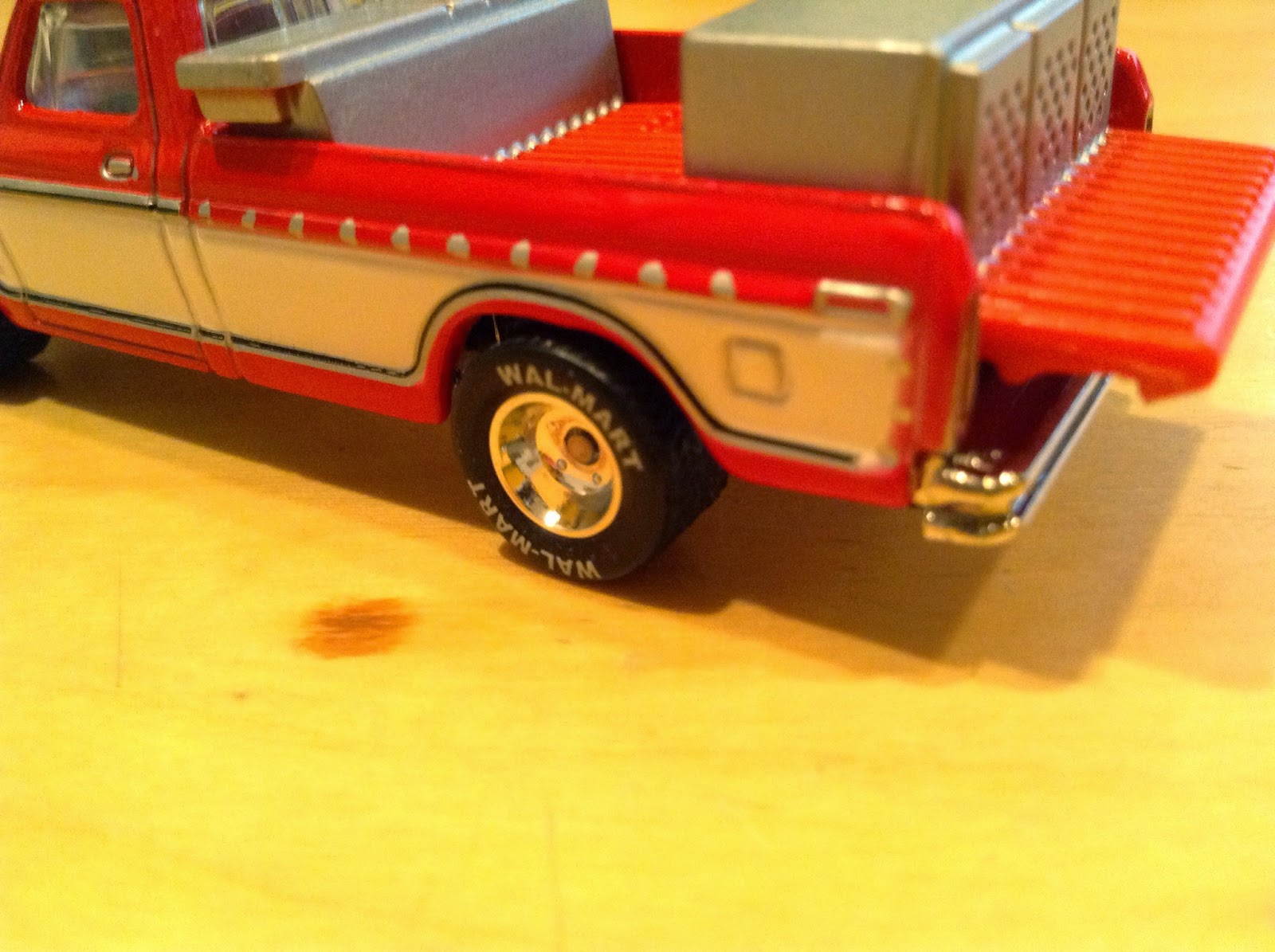 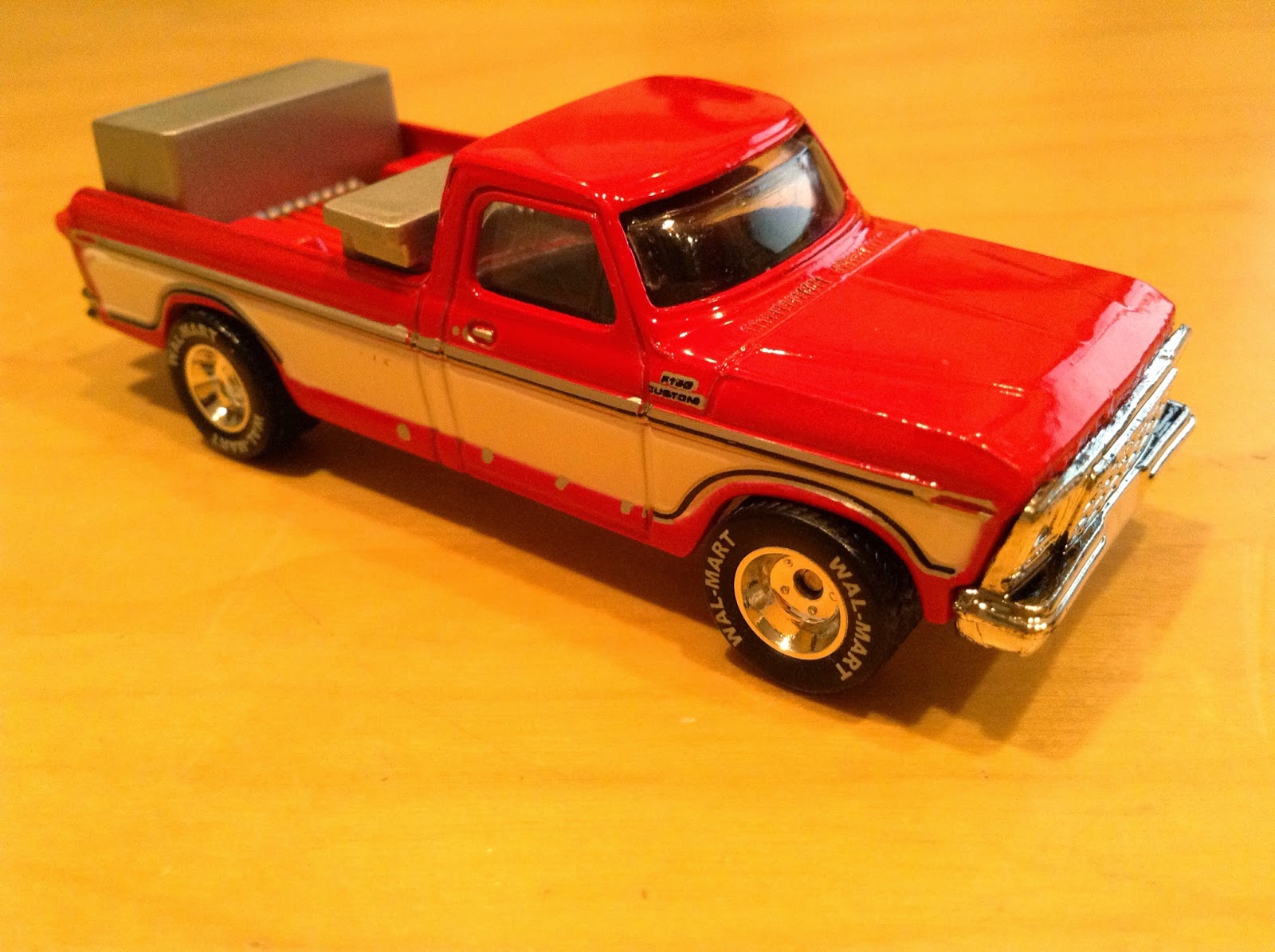