C-3PO gets to be a Hot Wheels drag bus, which is pretty awesome. He was released before as battle damaged, click here to see that version. Now with the clean version, he looks very shiny and ready to win all sorts of fights, and races! 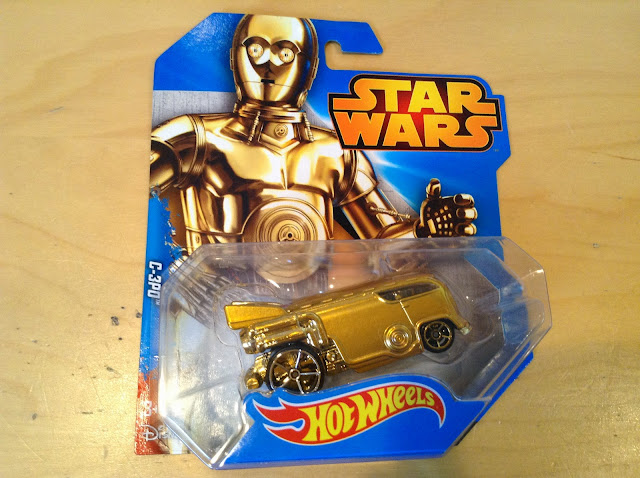 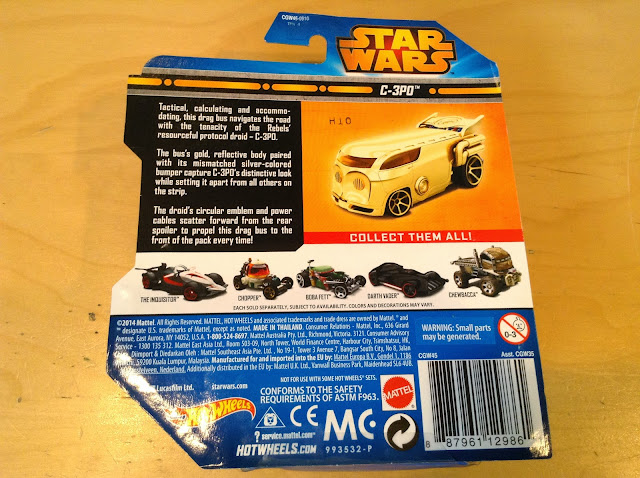 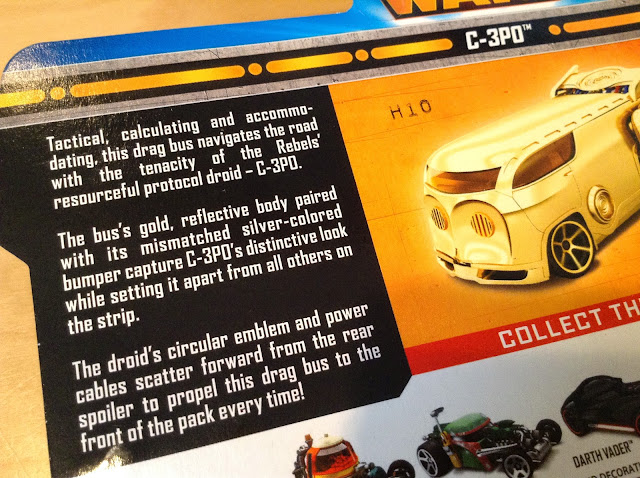 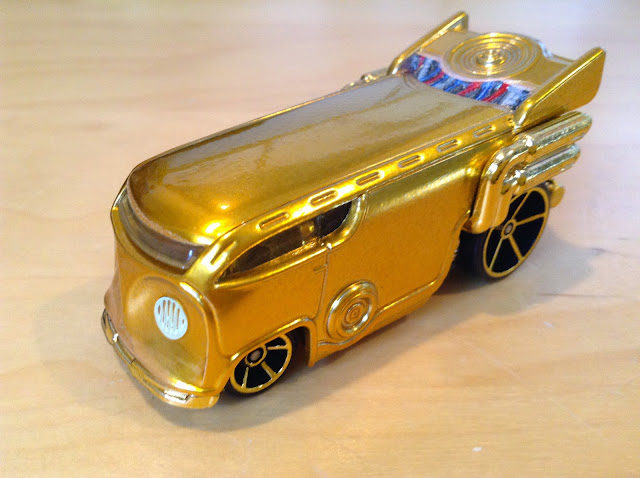 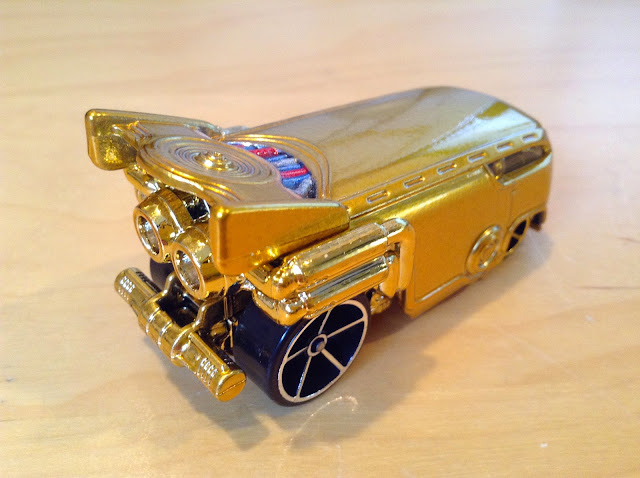 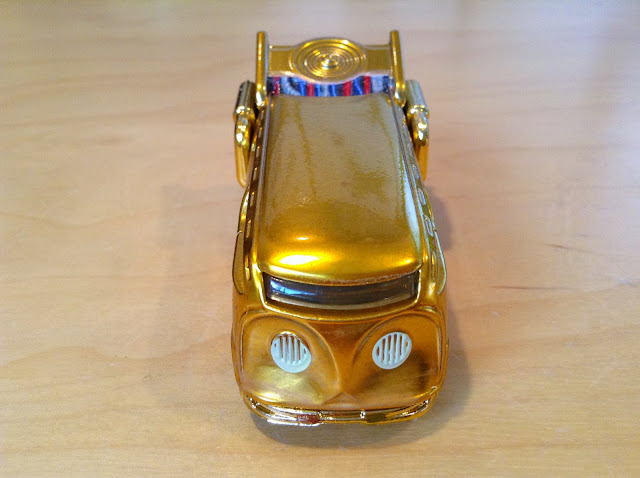 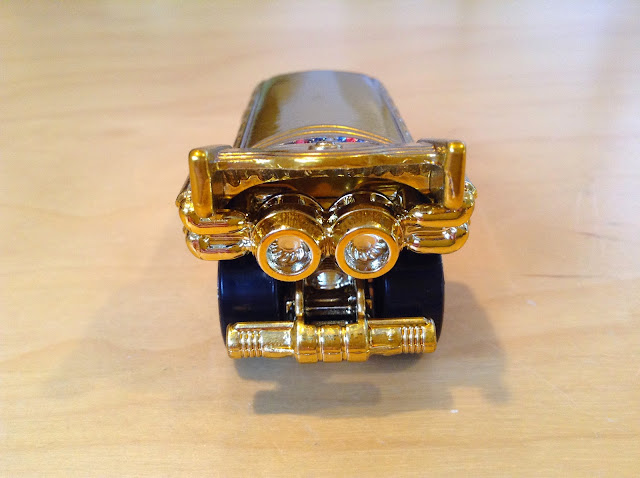 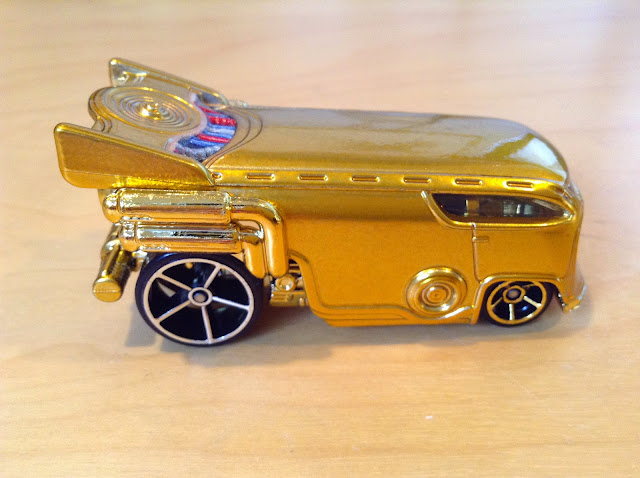 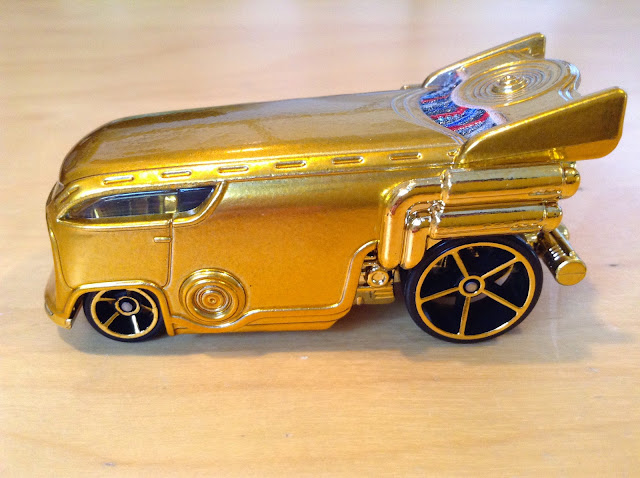 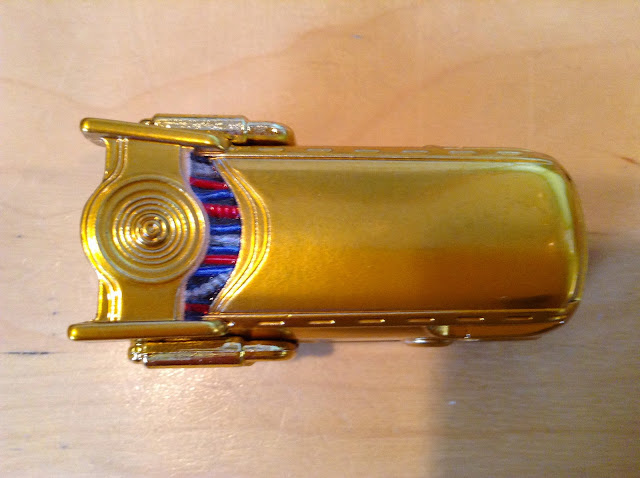 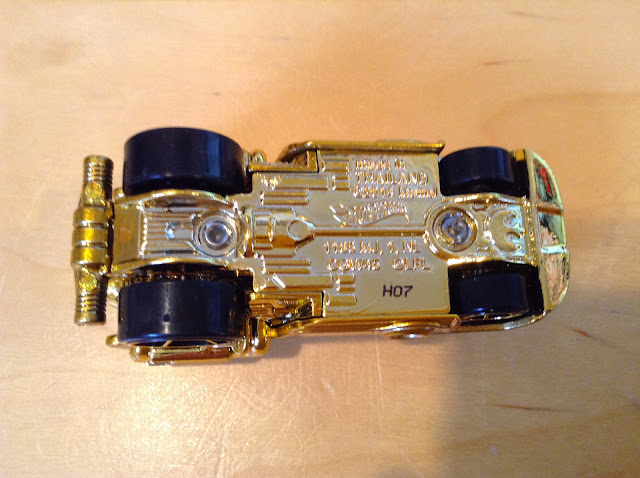 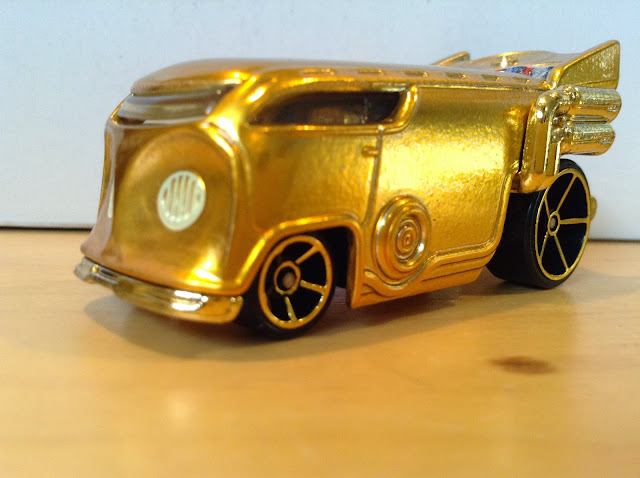 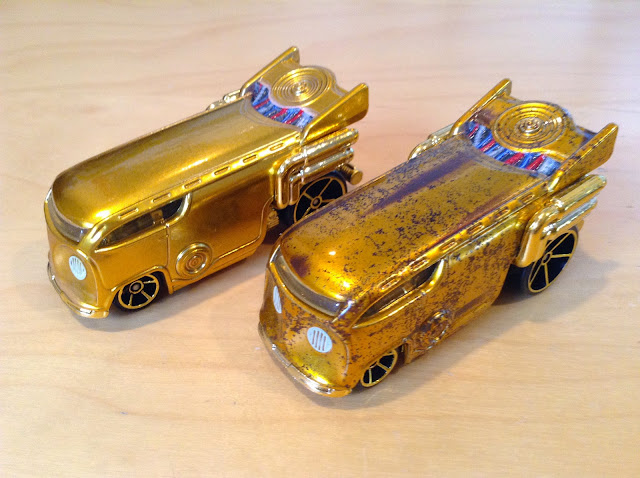 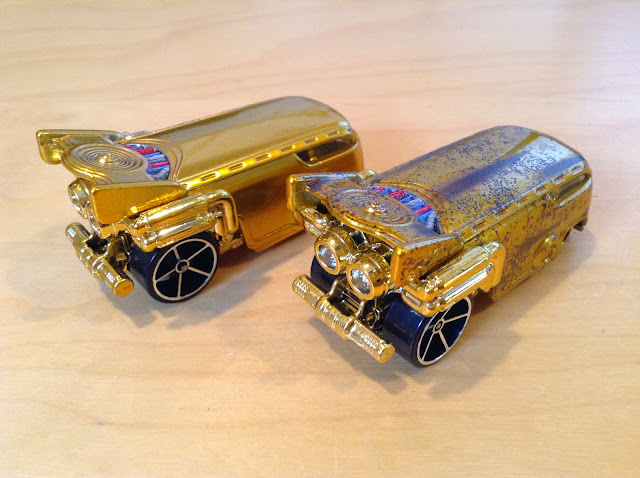 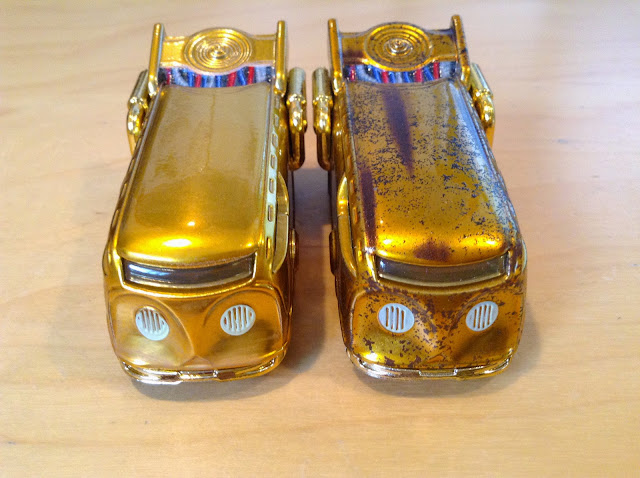 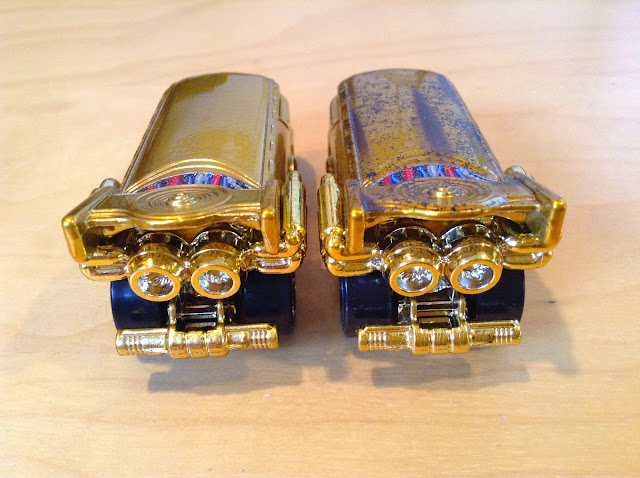 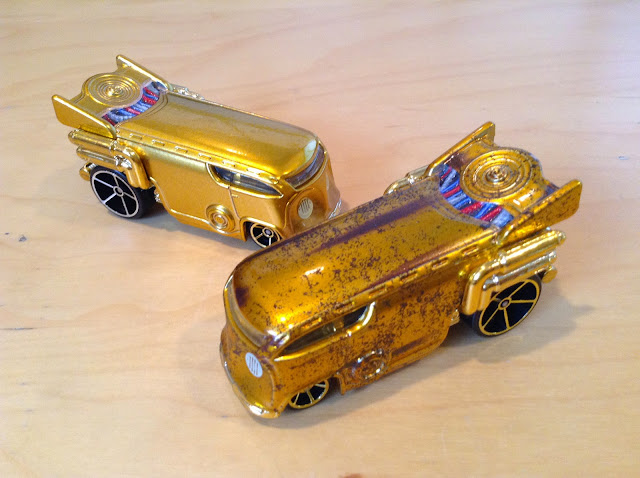 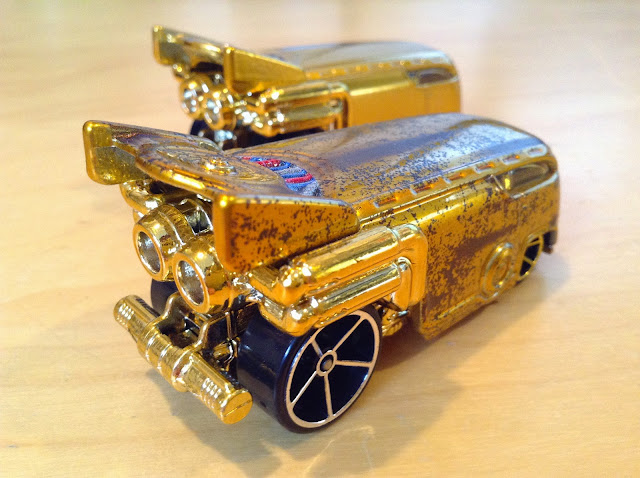 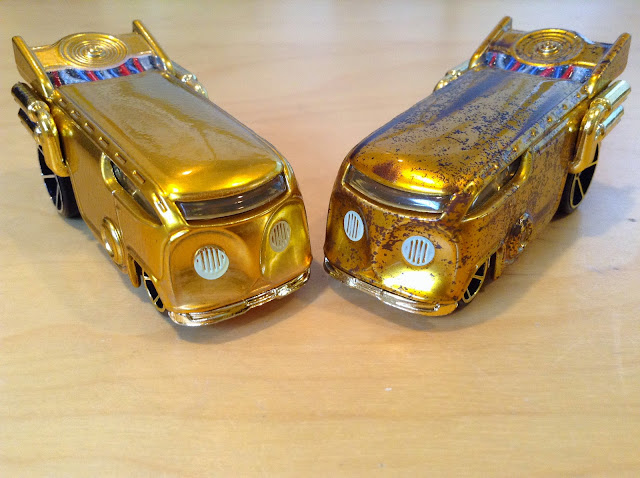