Now, earlier I had a post wondering if this was some sort of treasure hunt or not because of the circle flame logo on it, but I guess I won't actually know, at least not for now anyways. But either way, it's a nice color shifter, the red and gold looks great on this T-Bird Stocker! 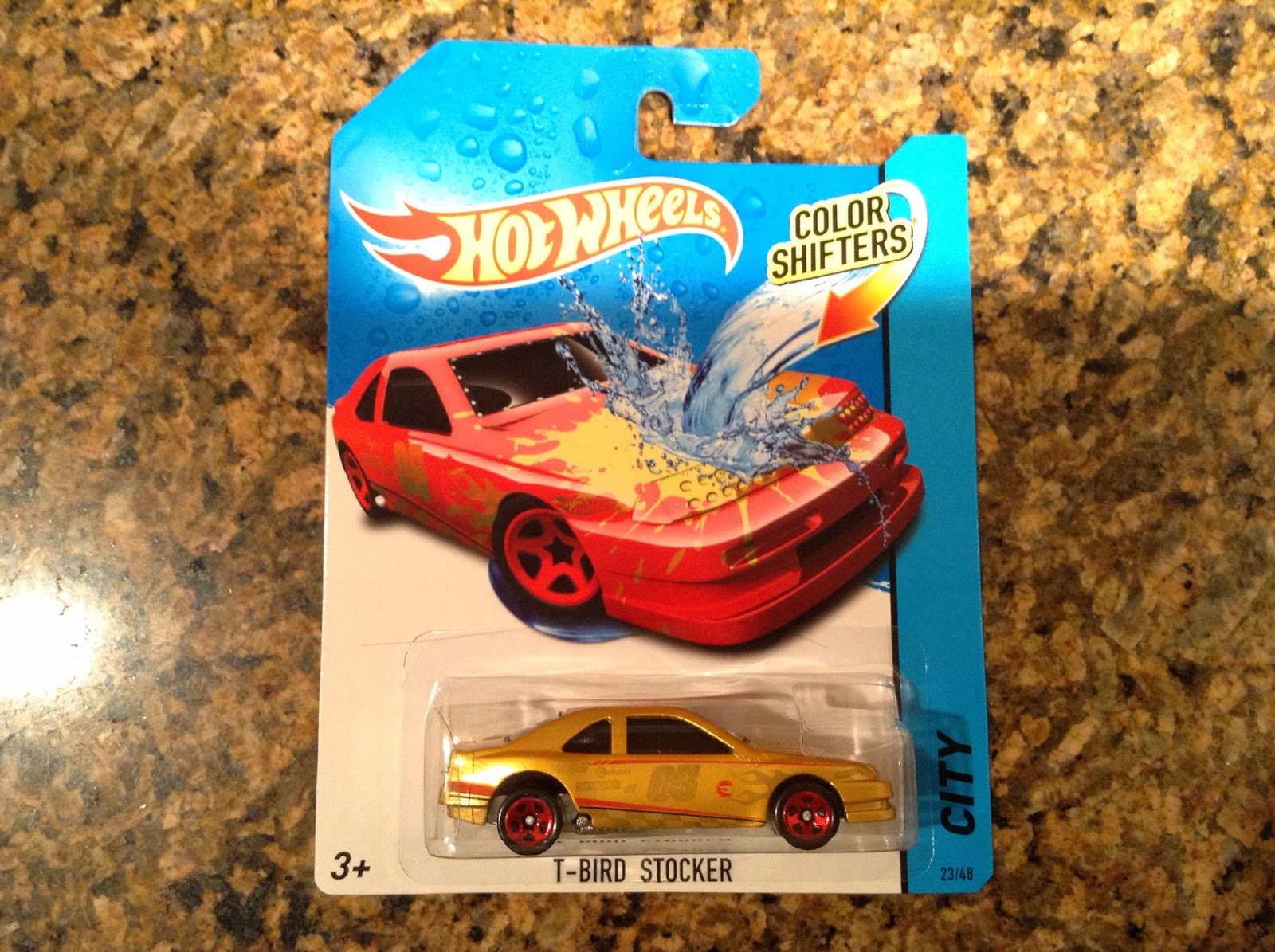 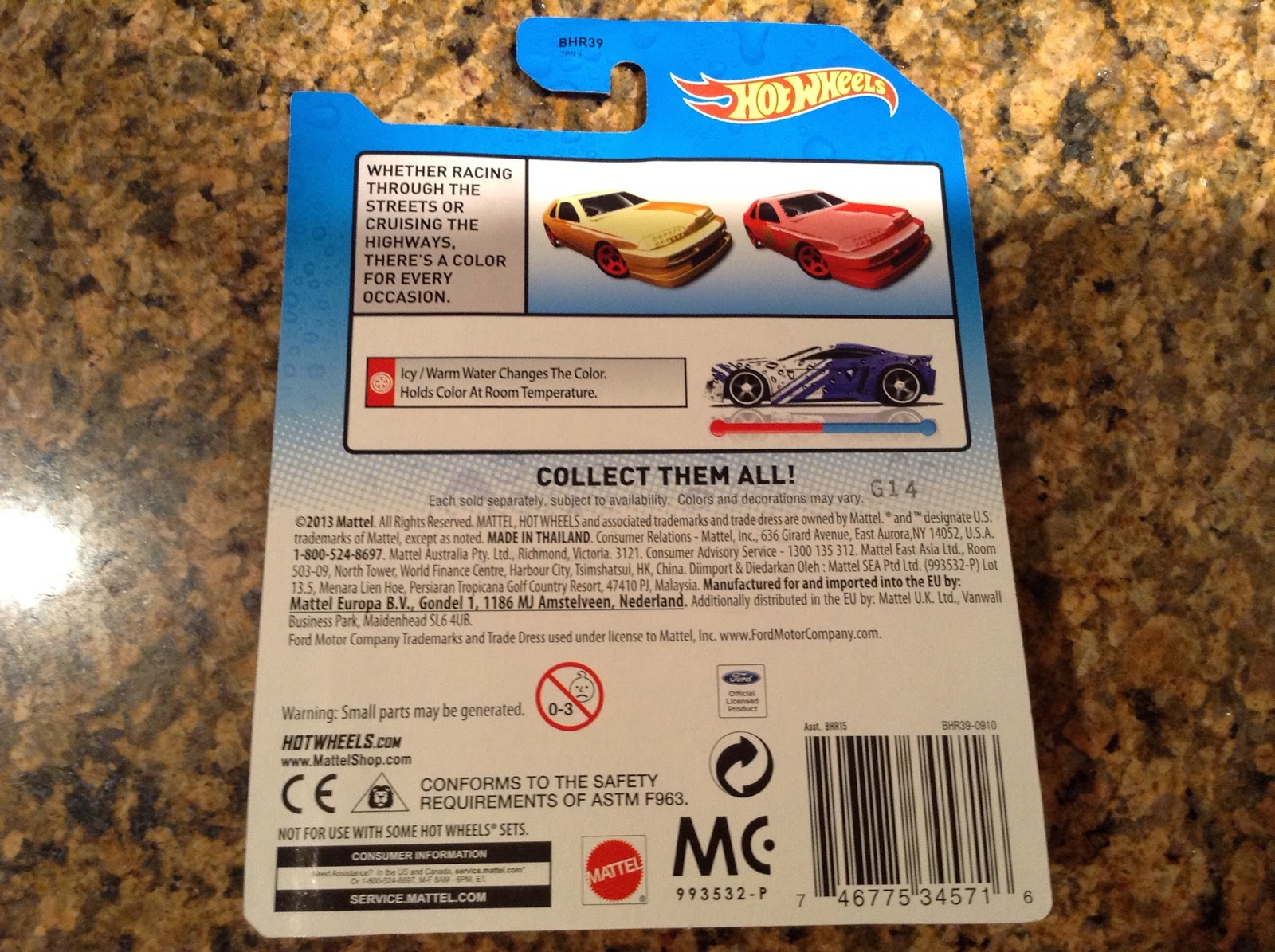 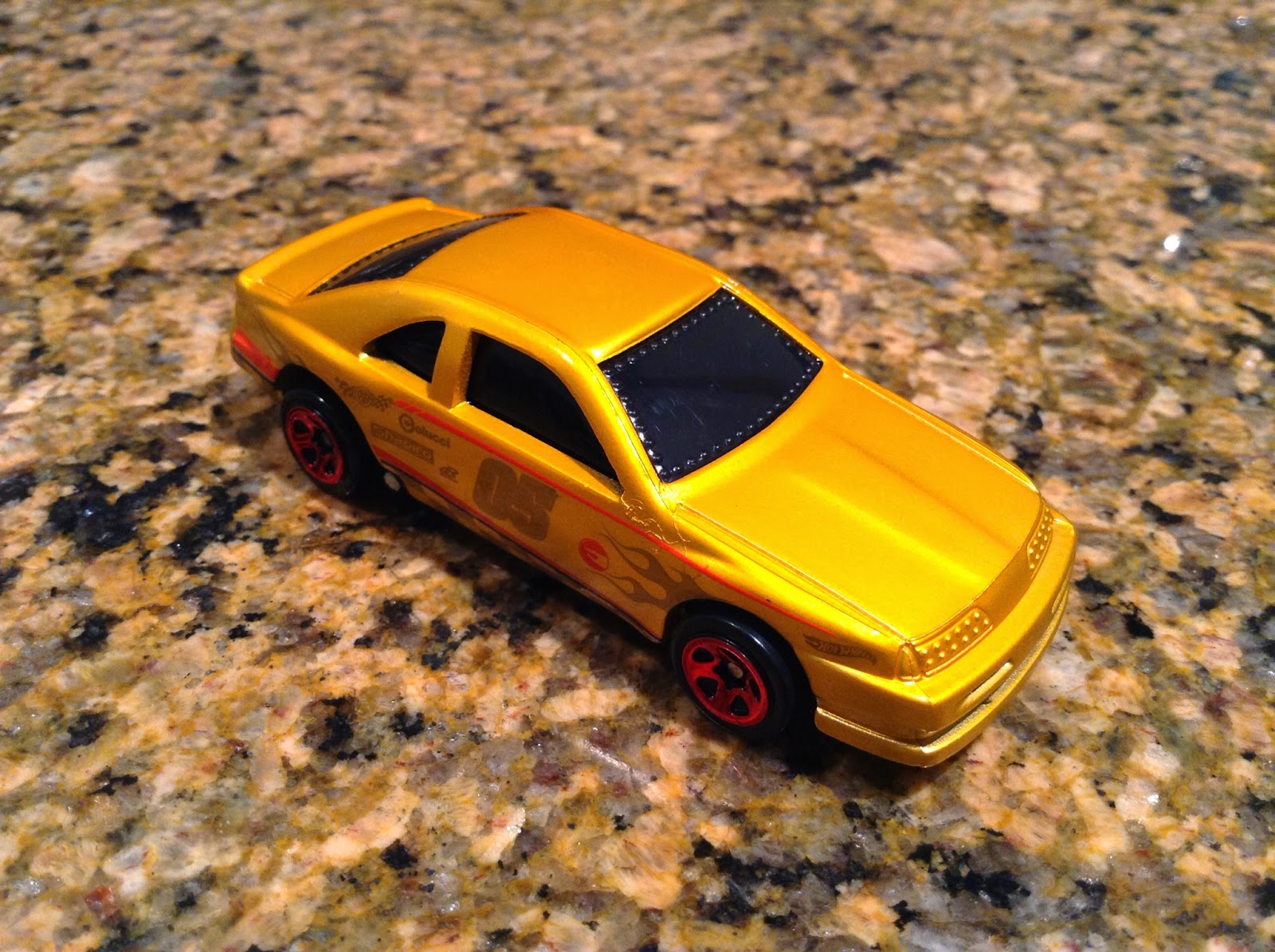 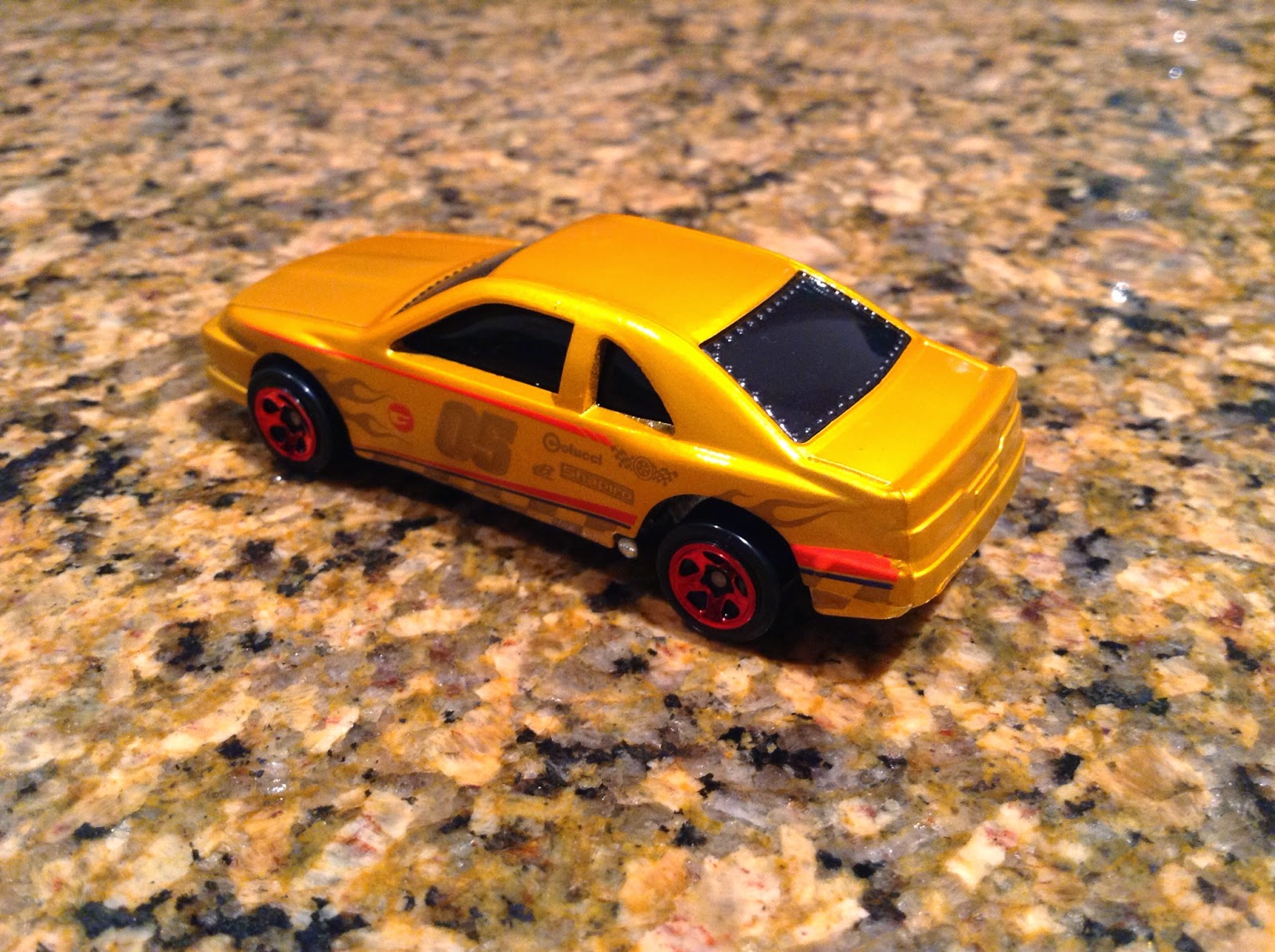 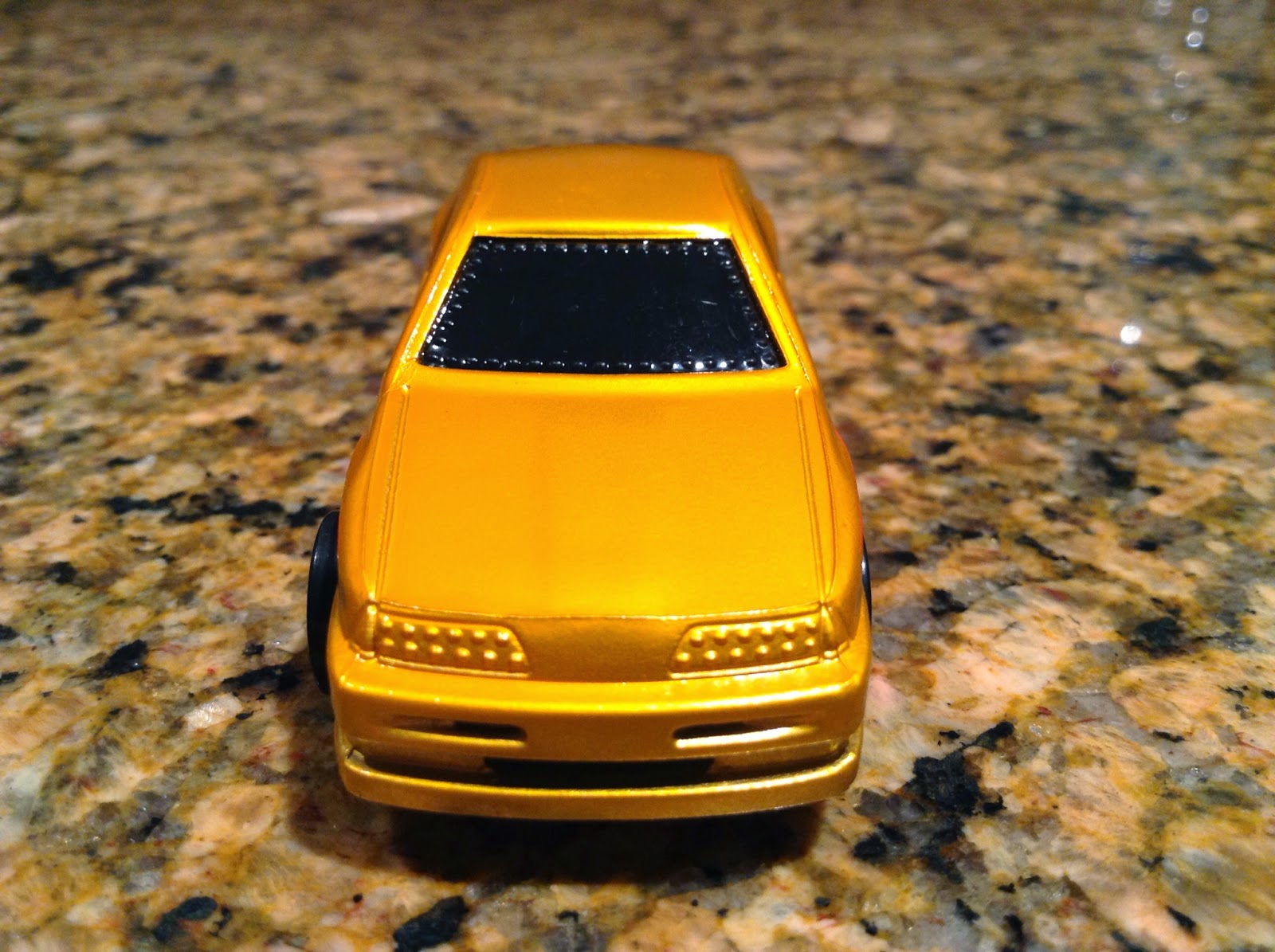 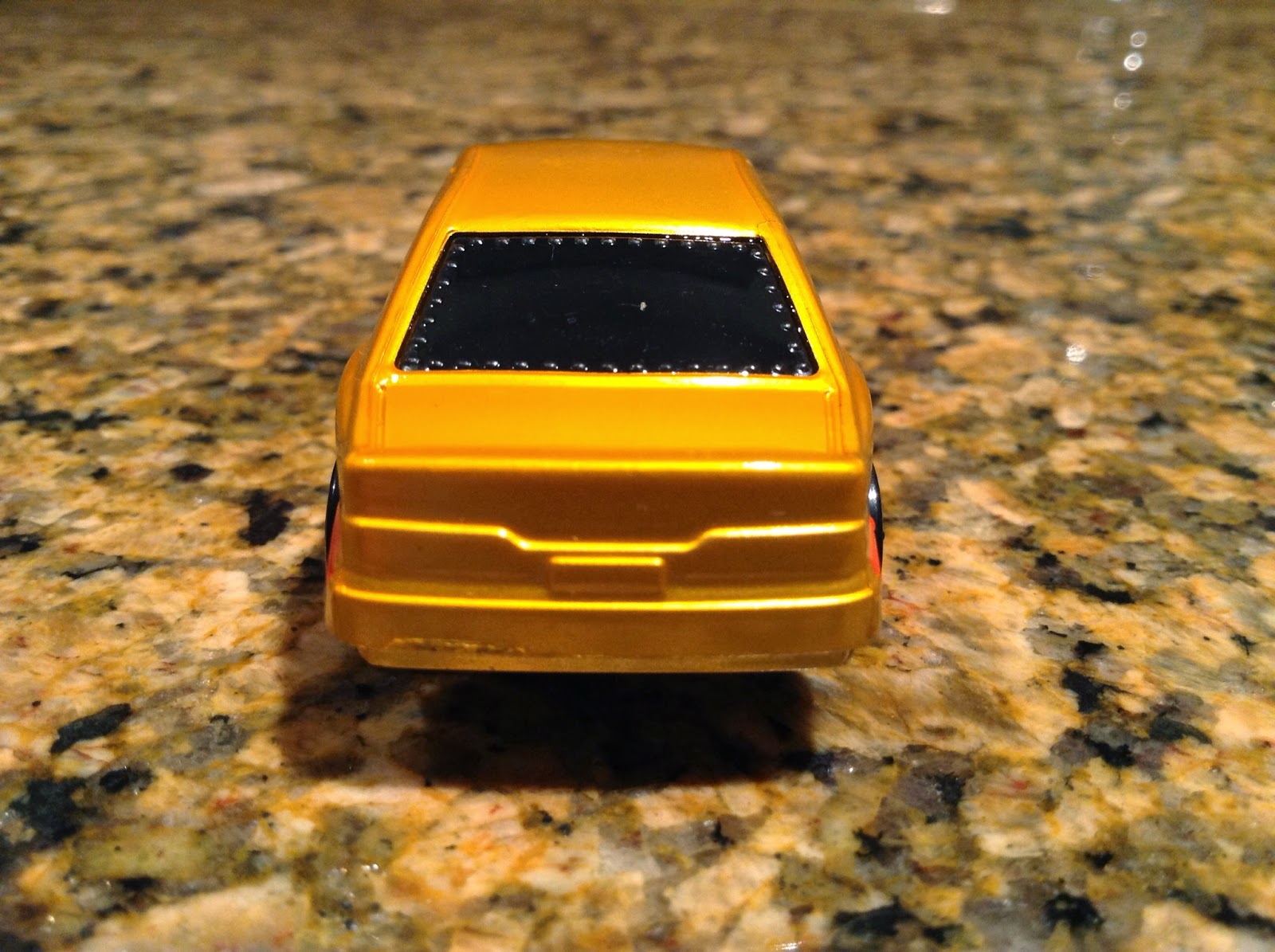 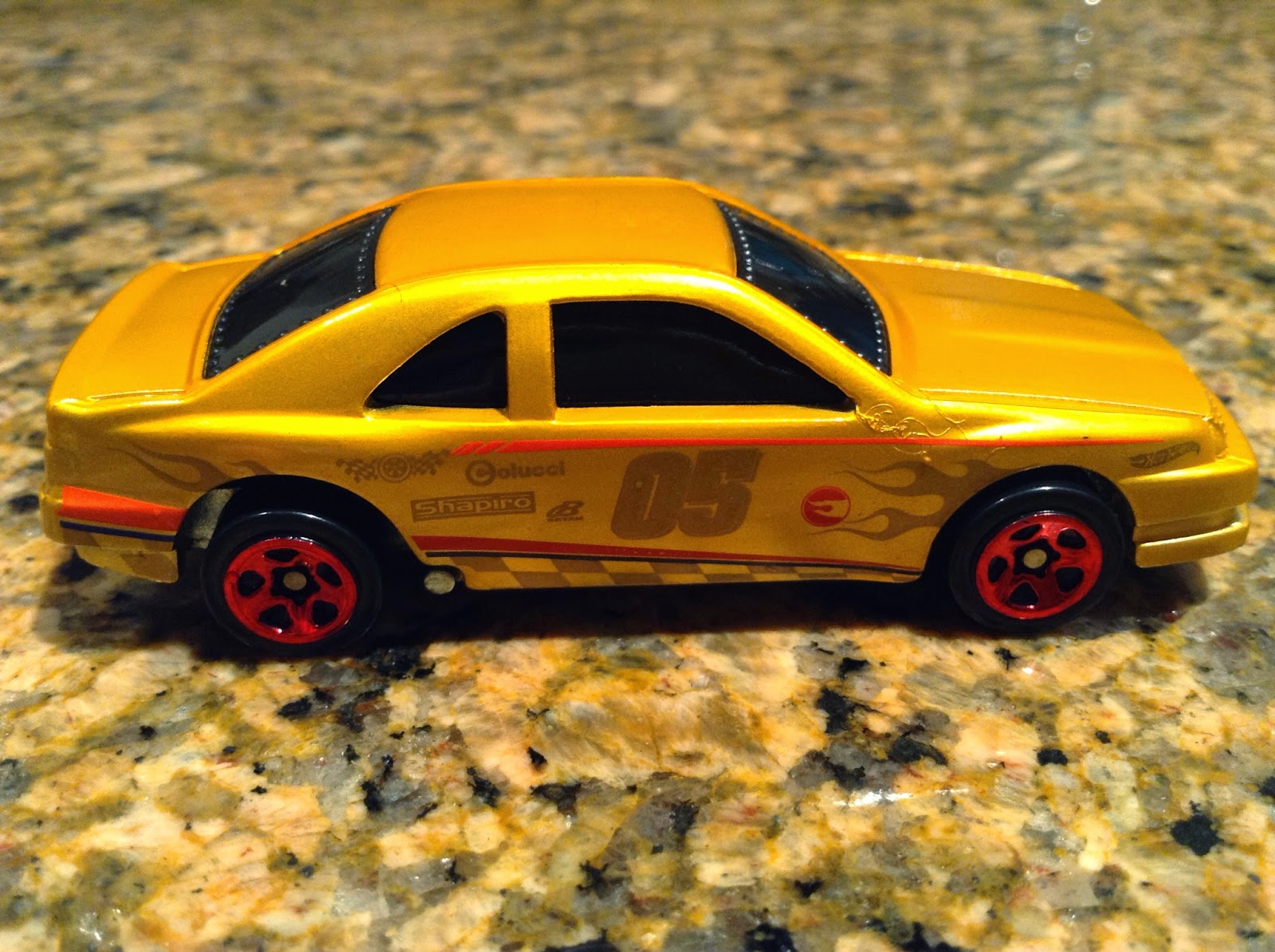 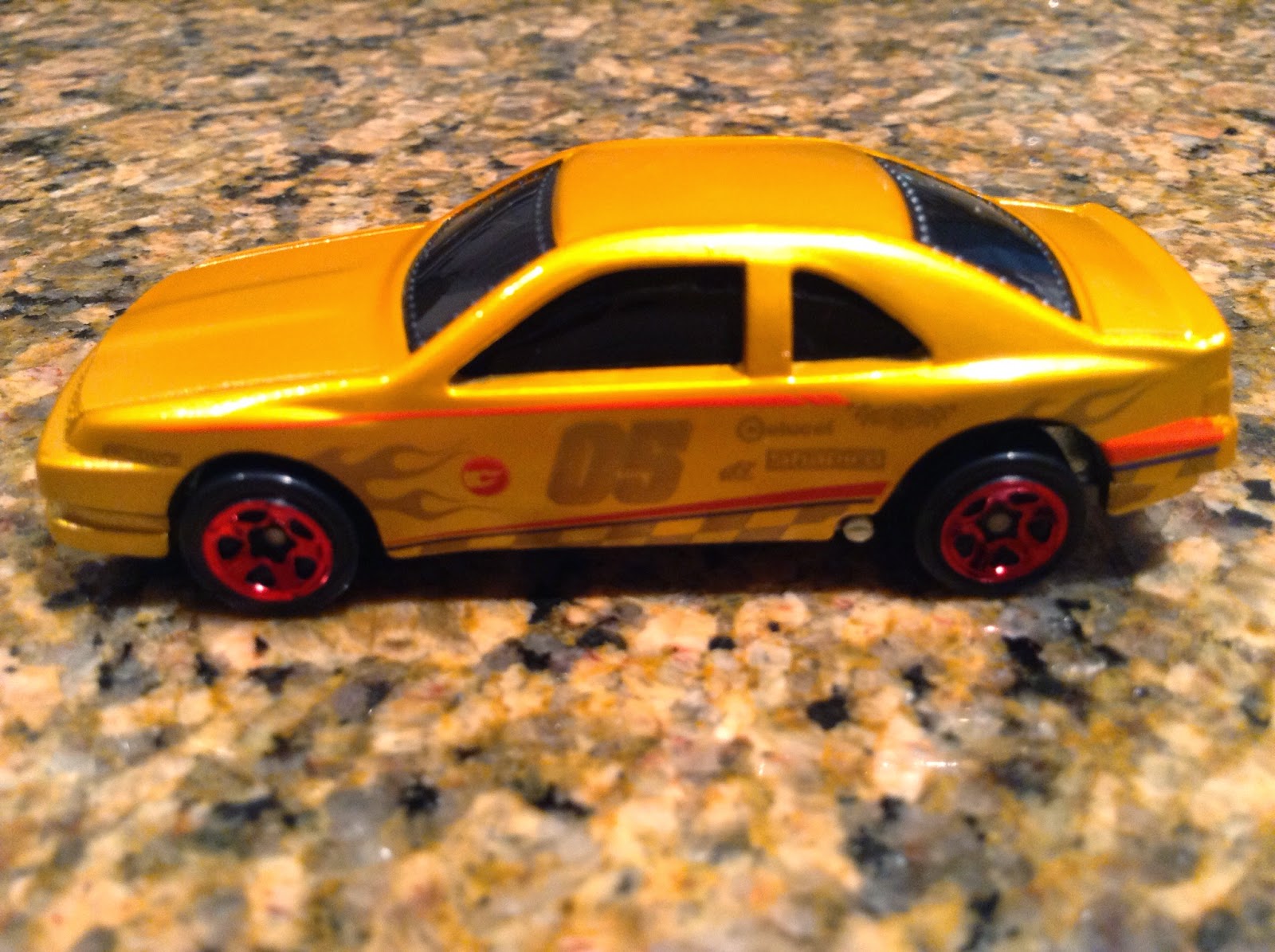 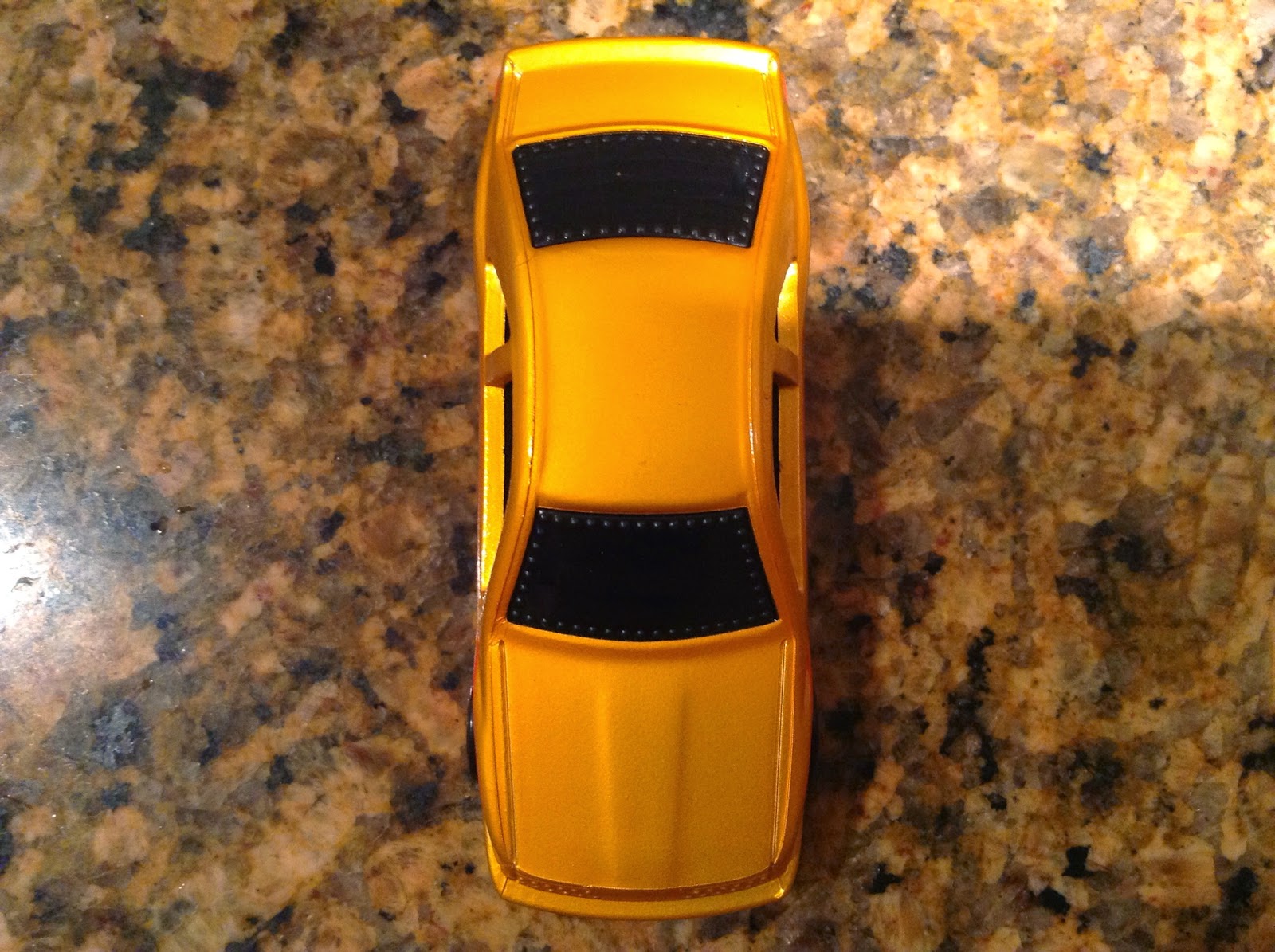 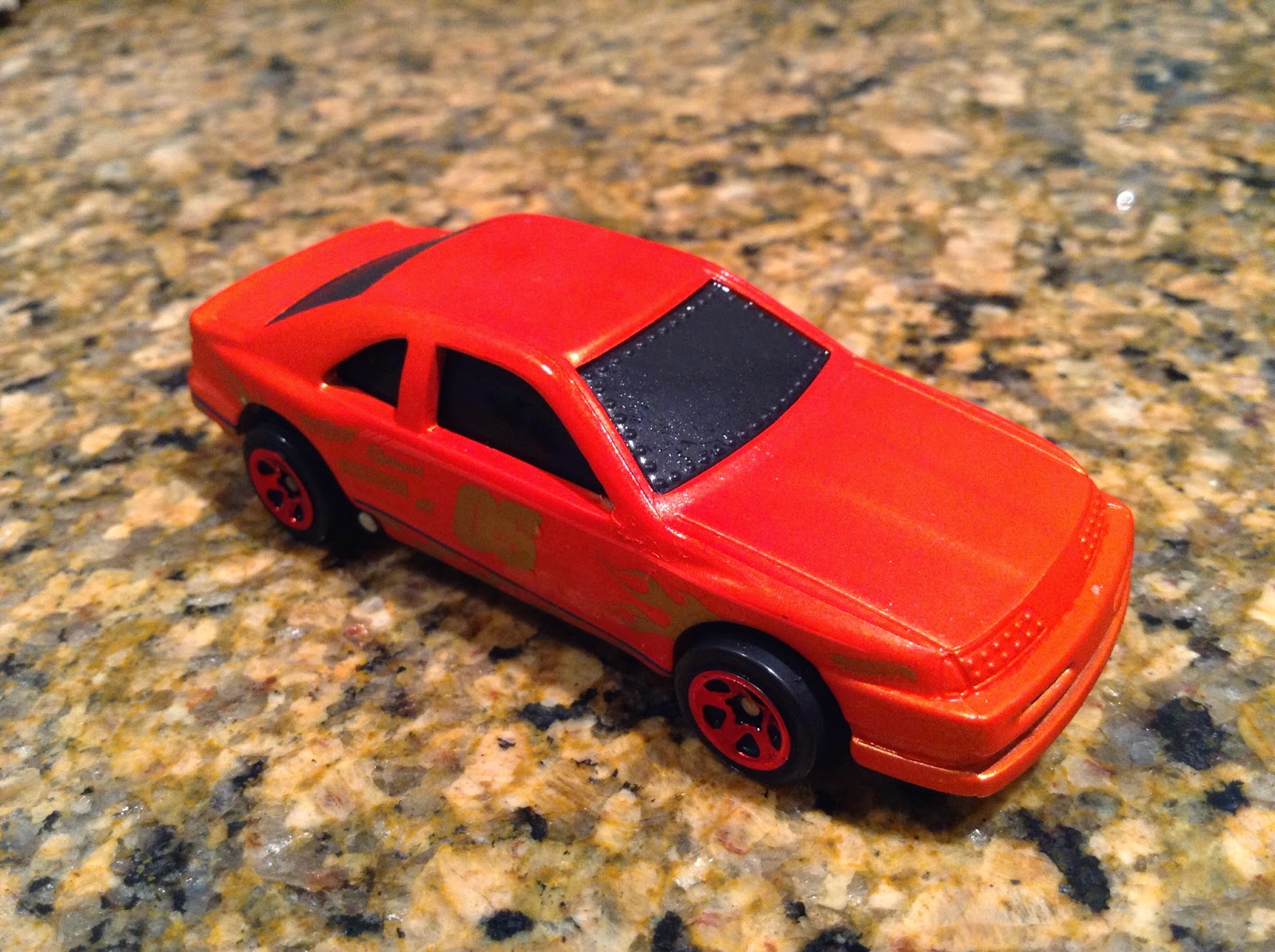 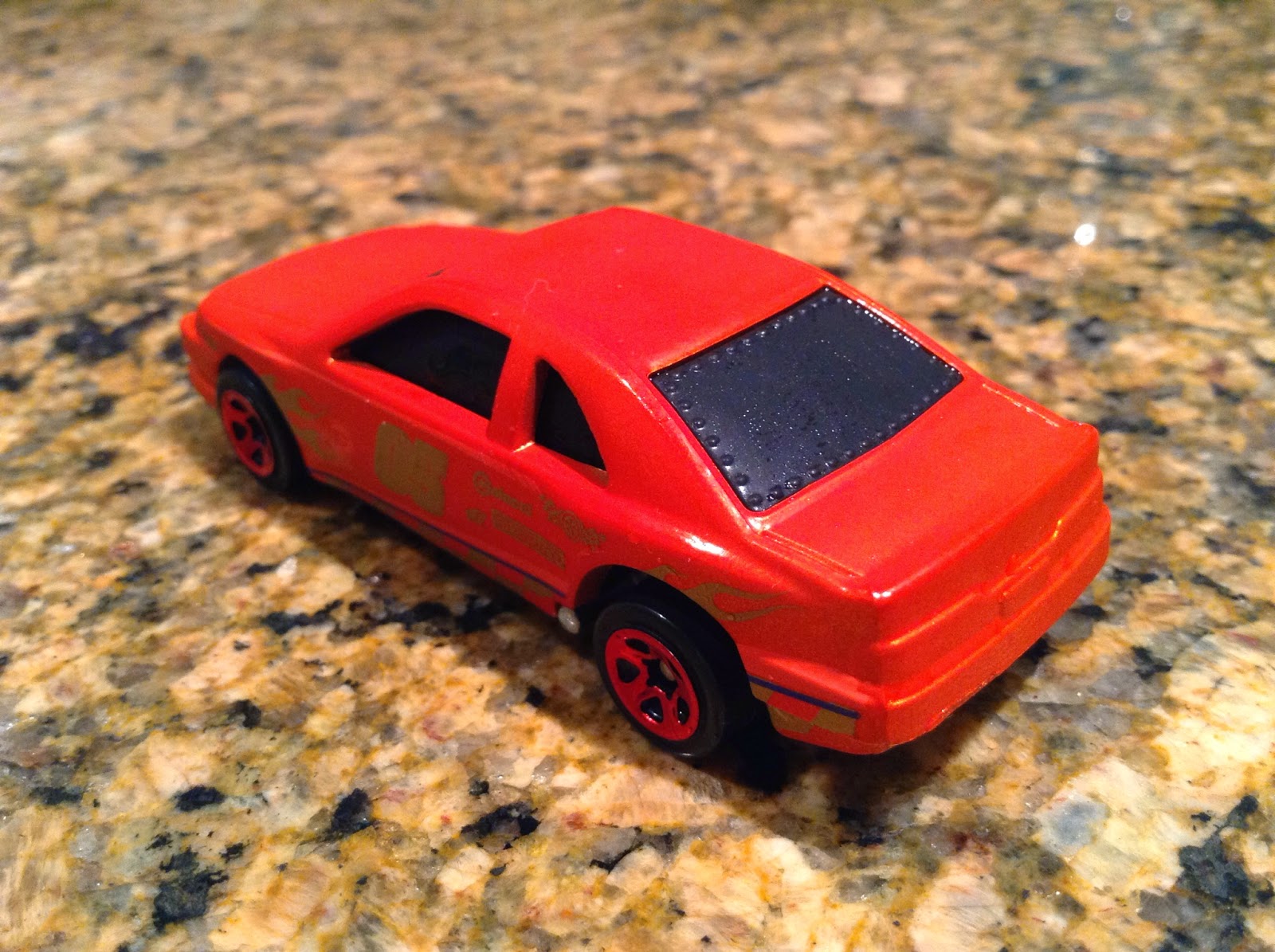 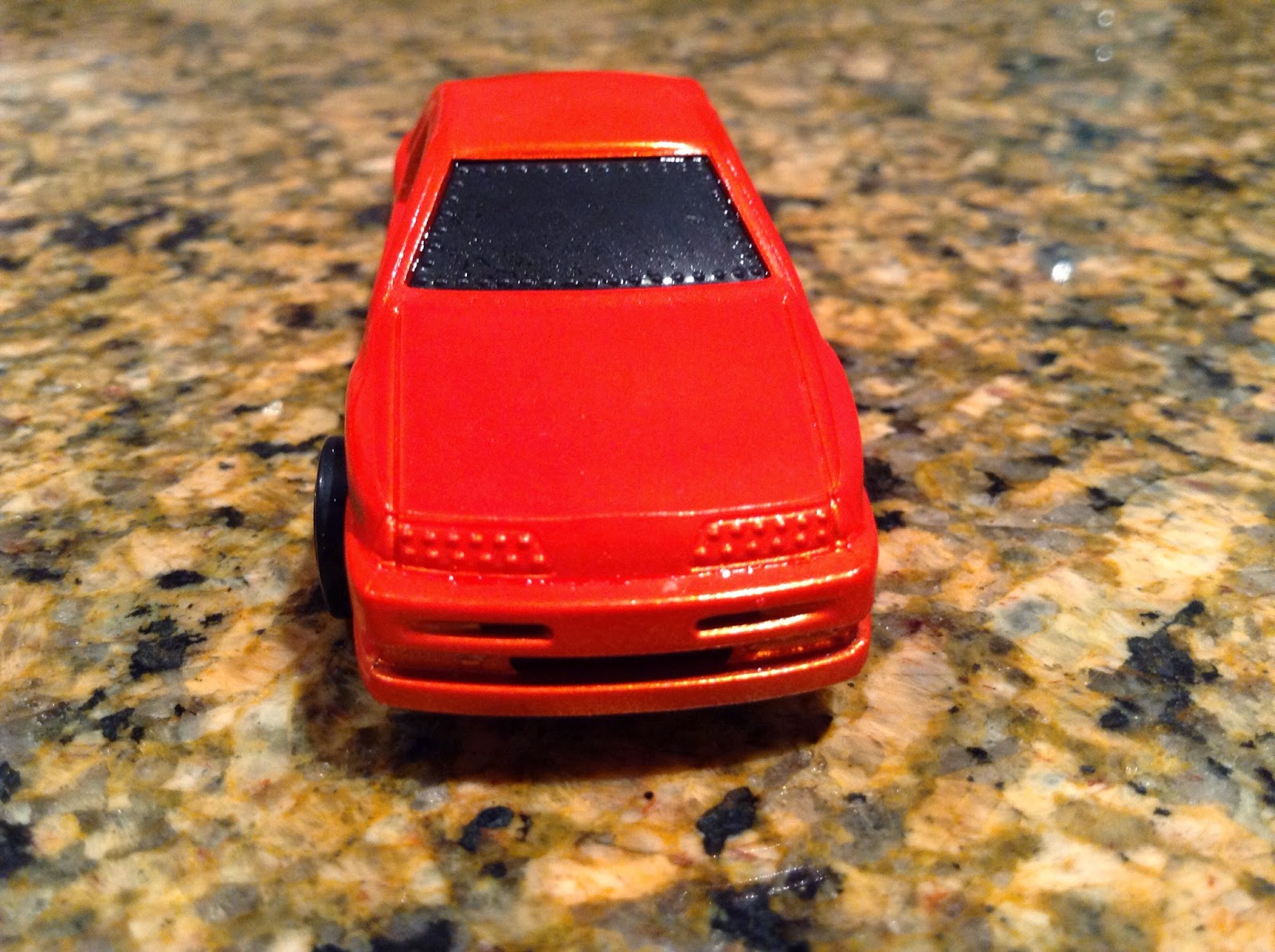 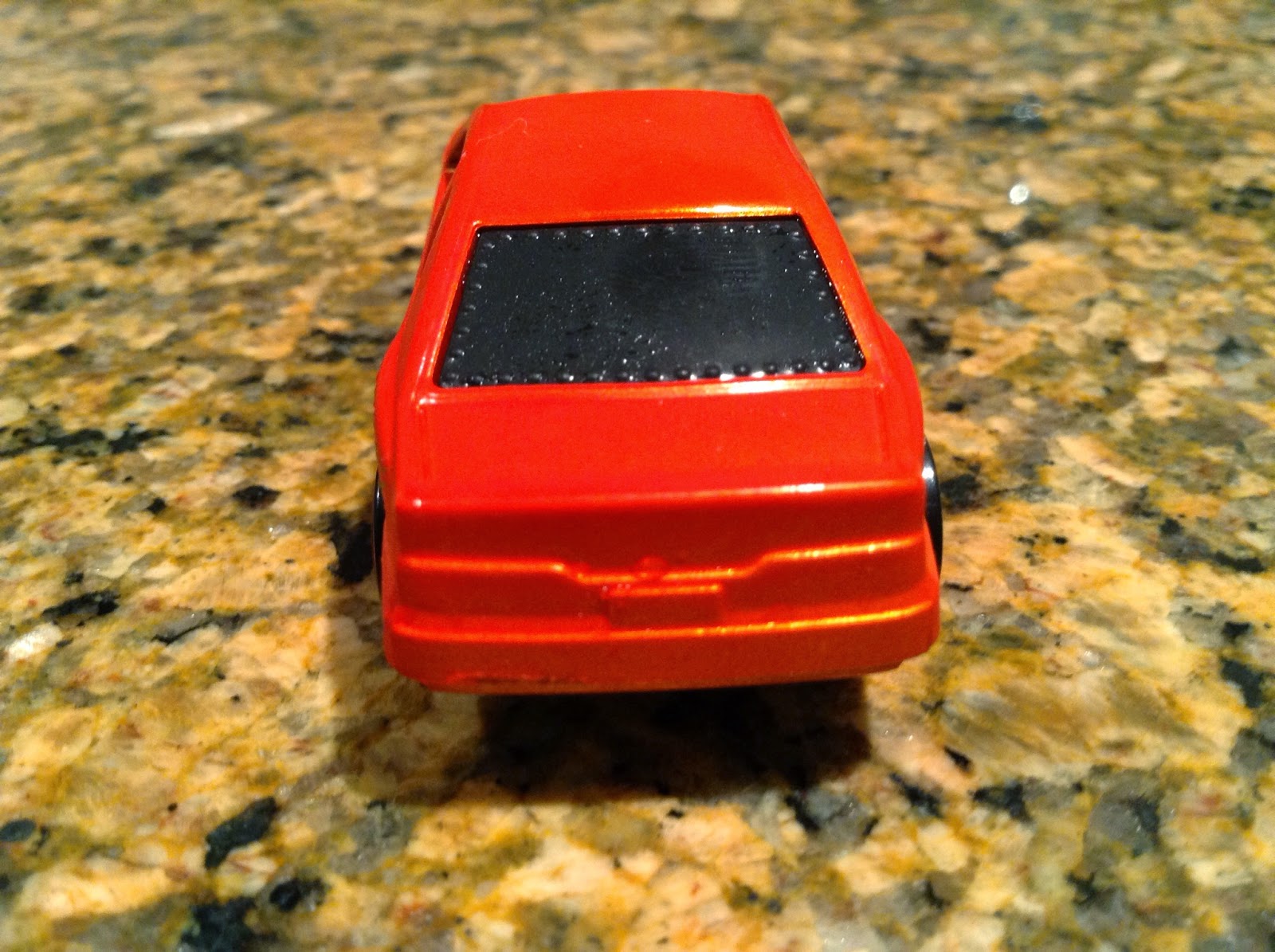 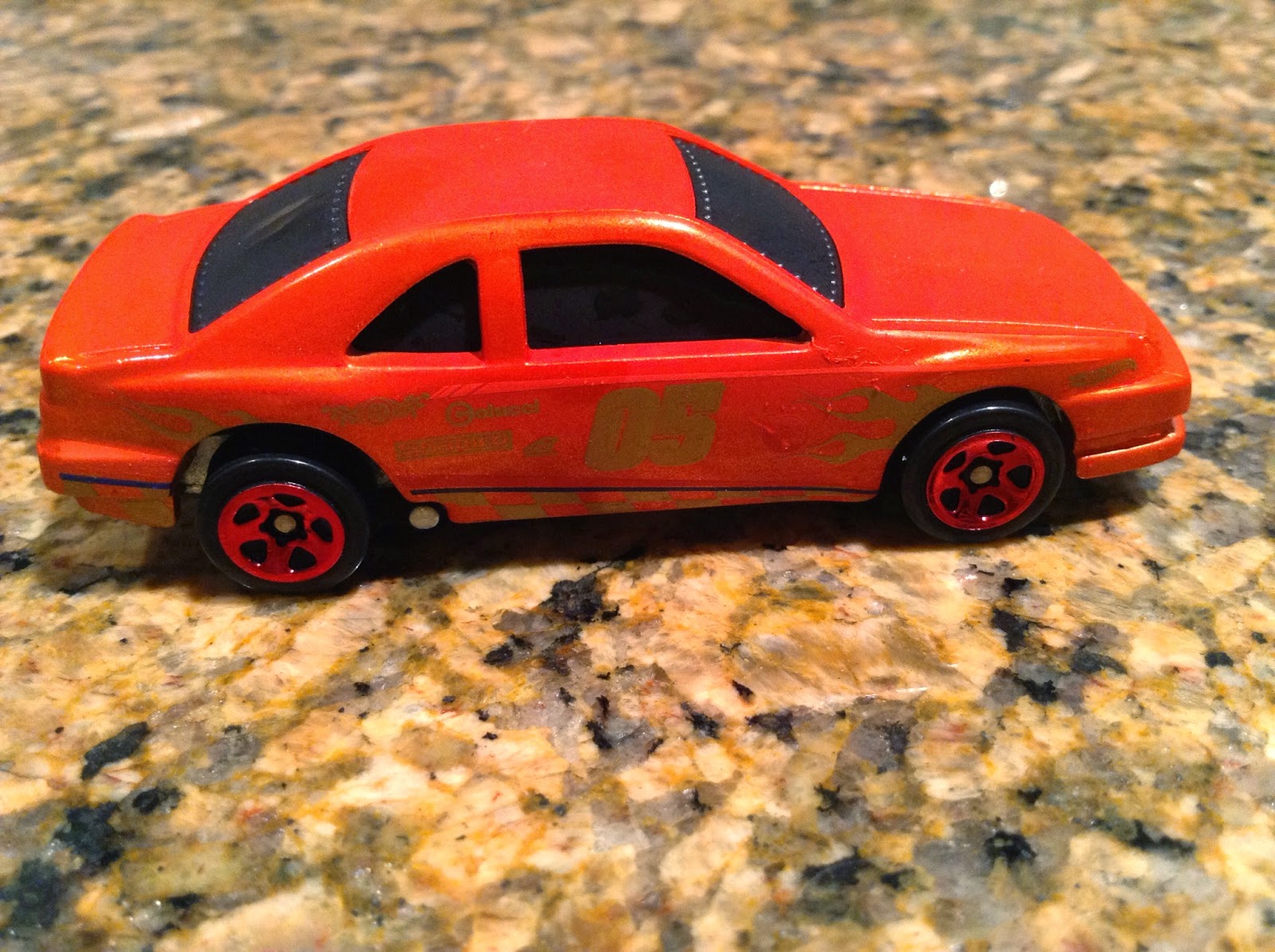 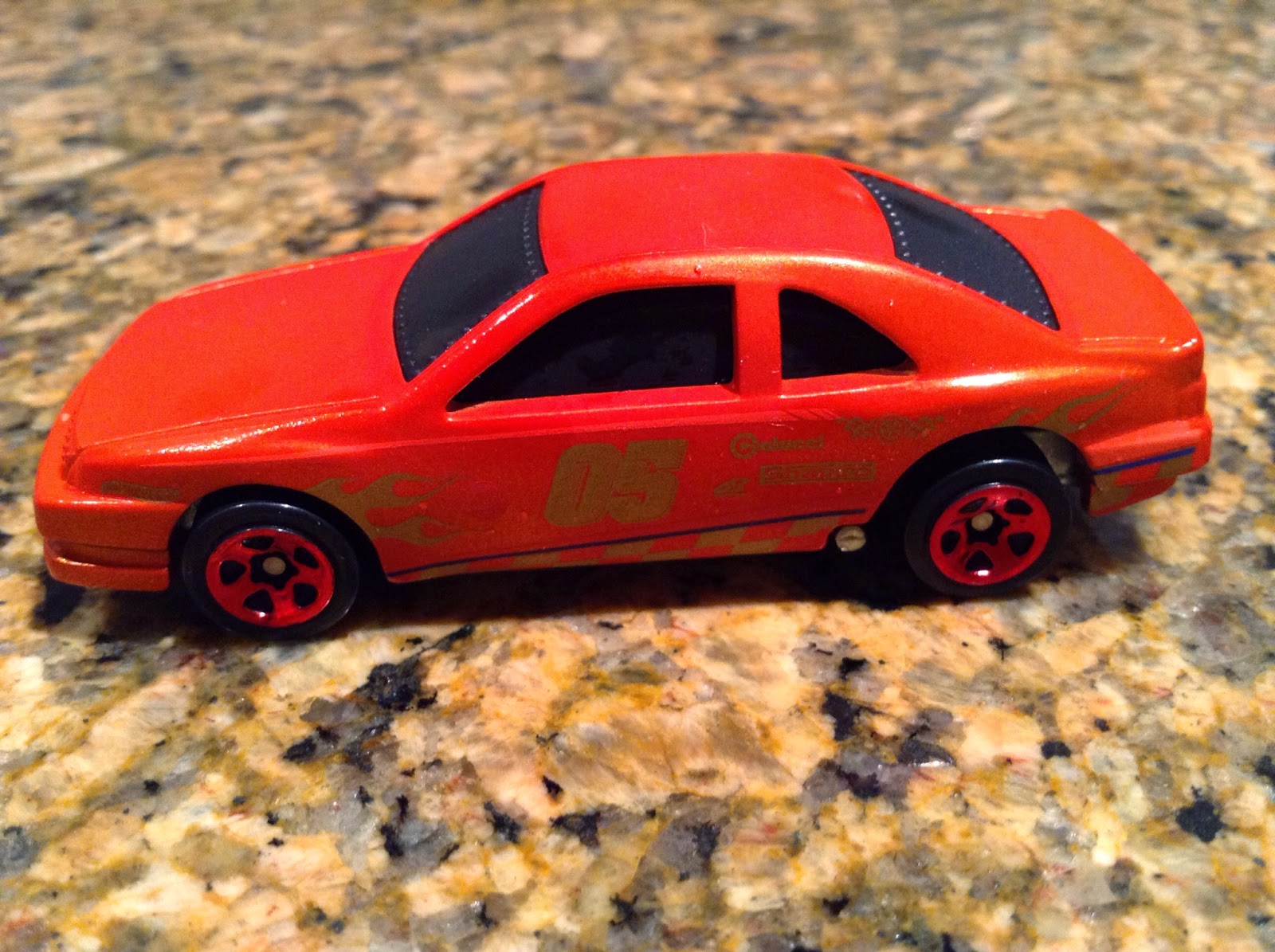 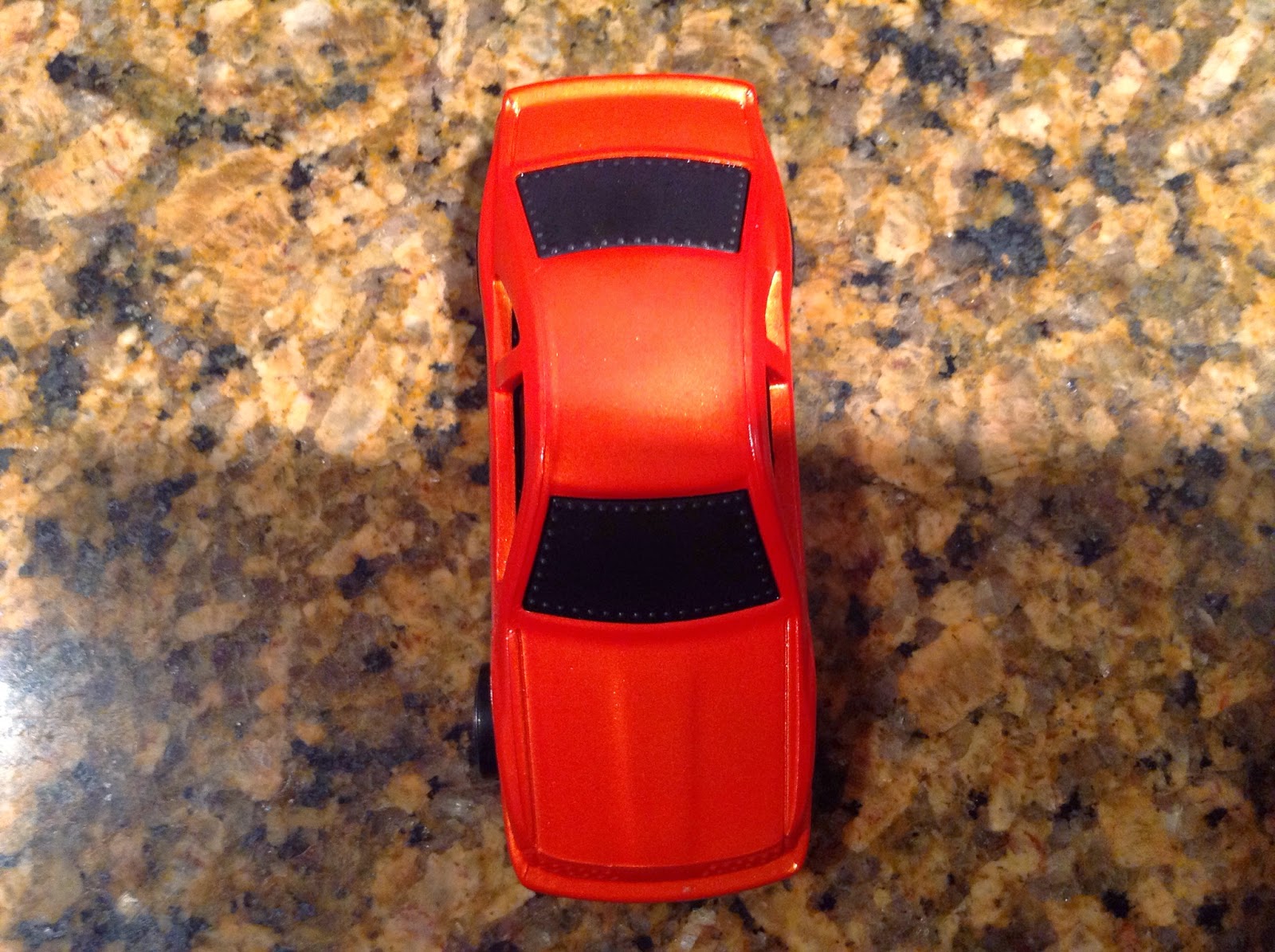 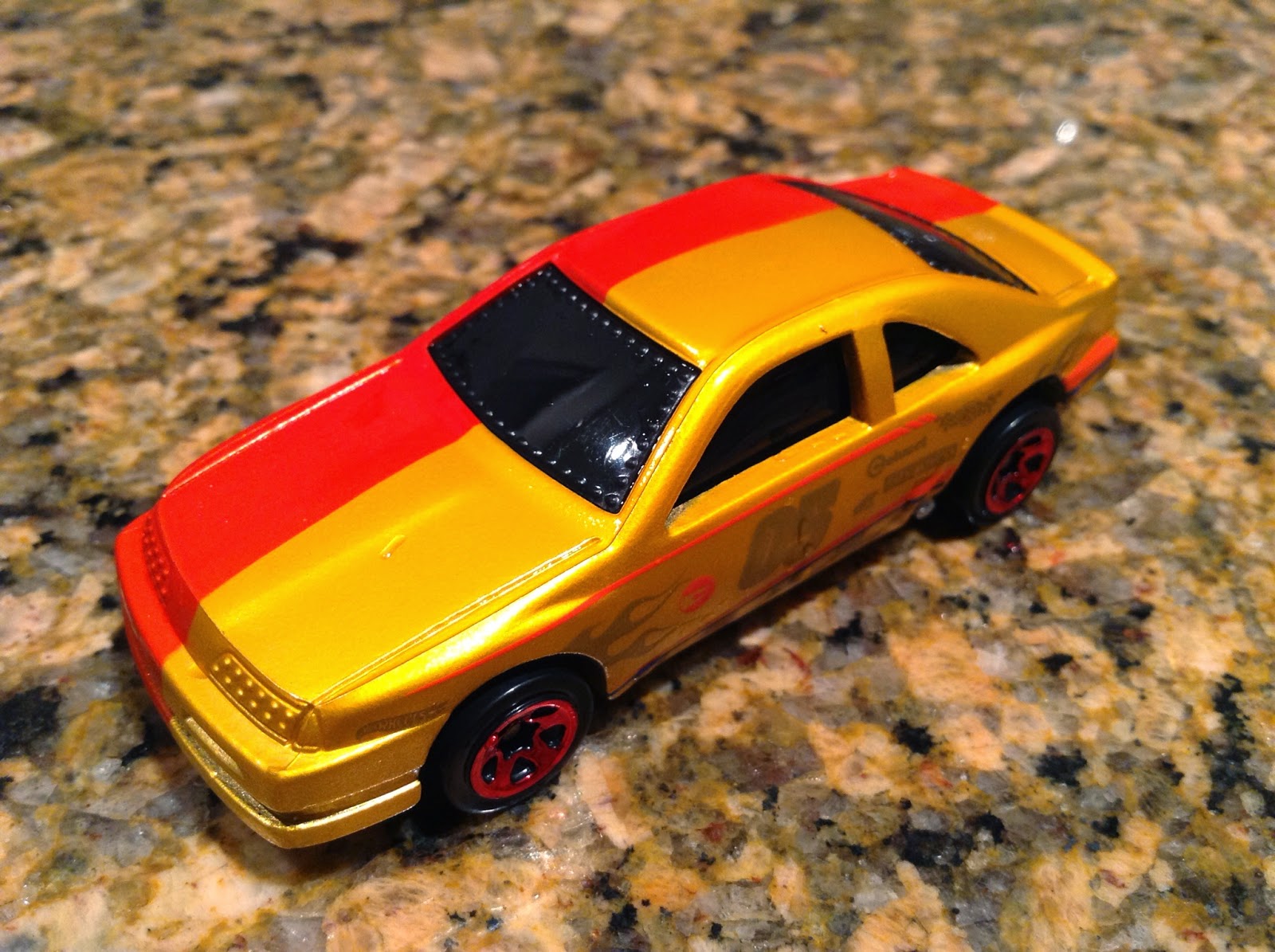 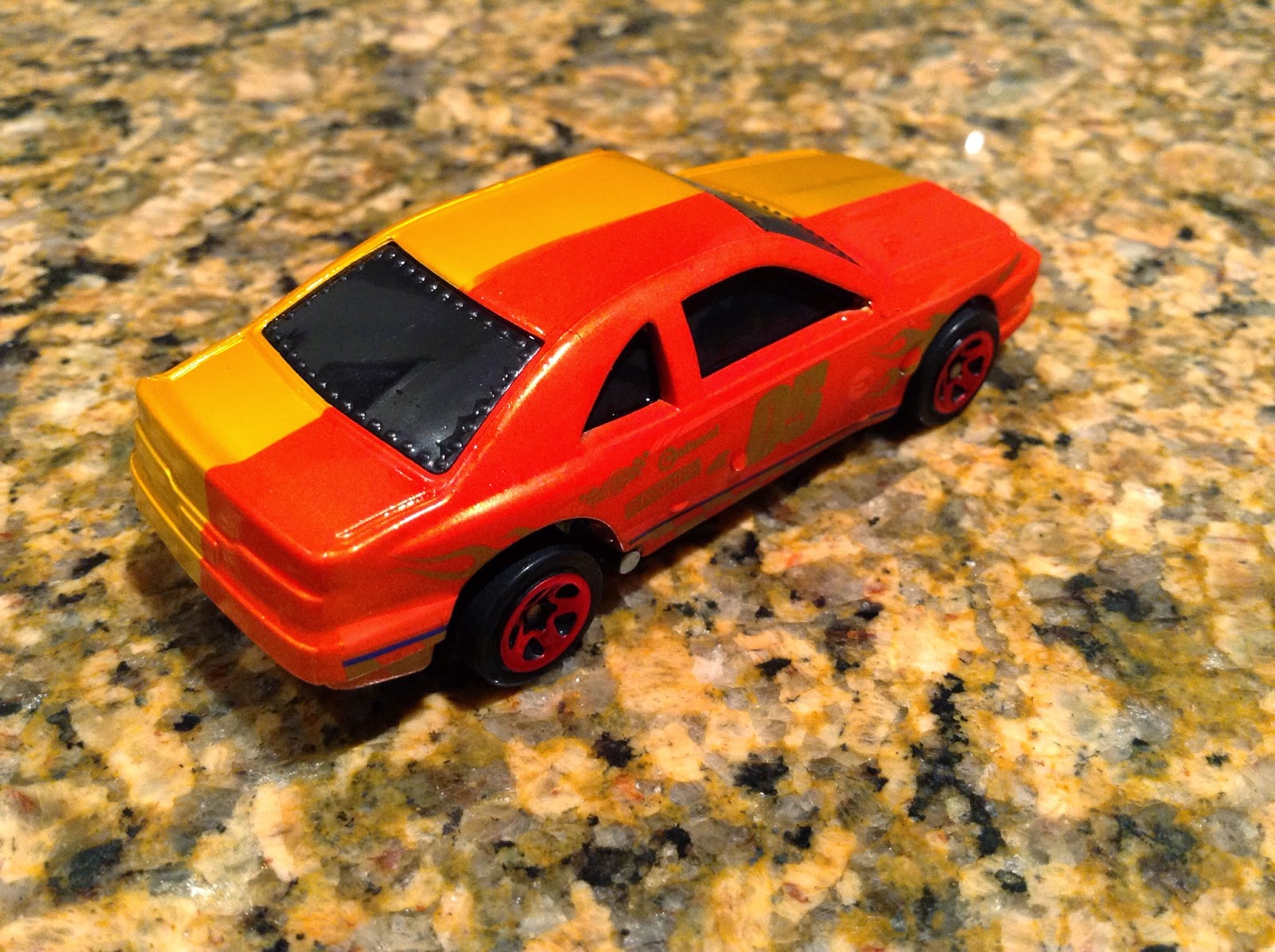 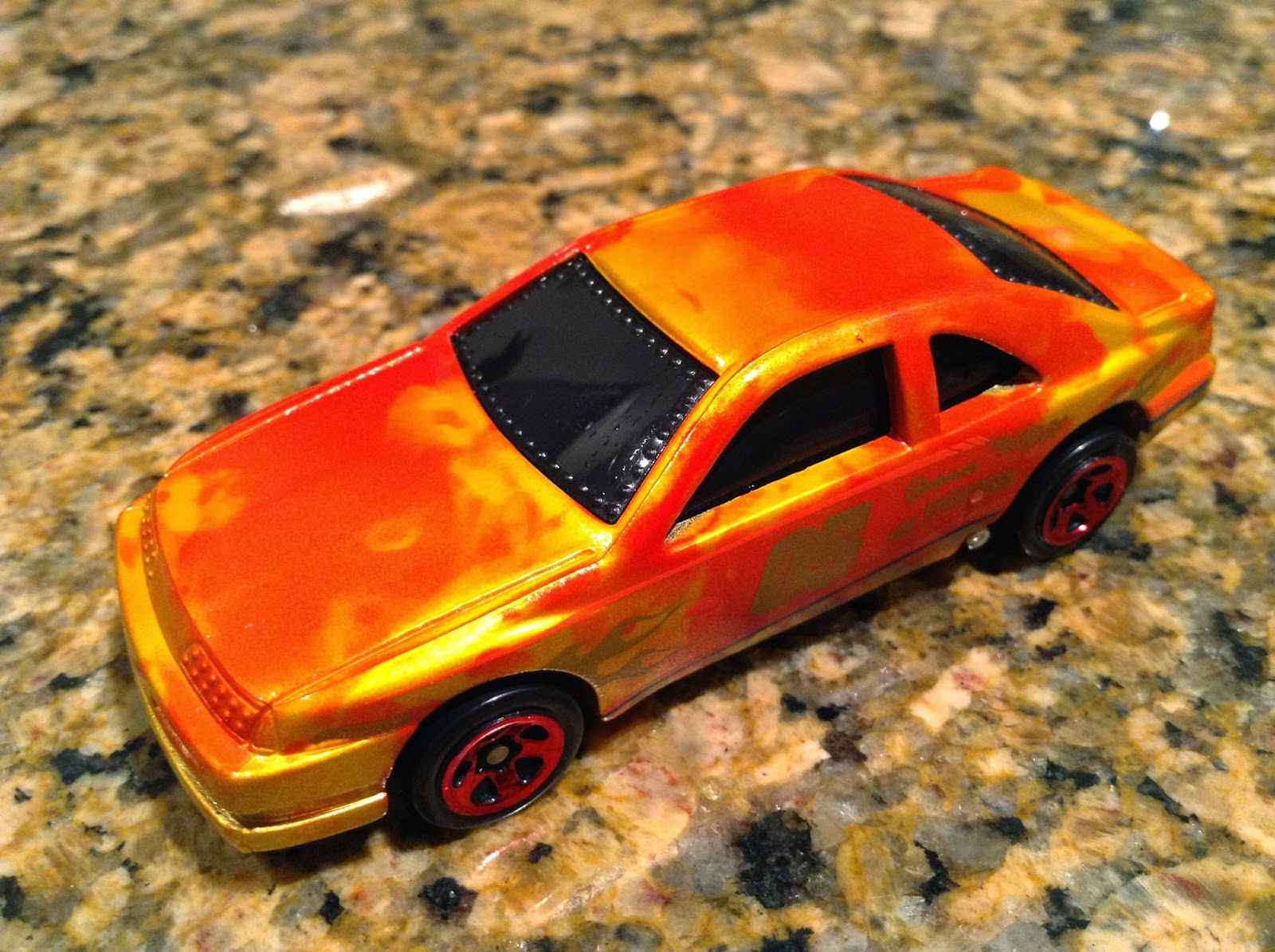 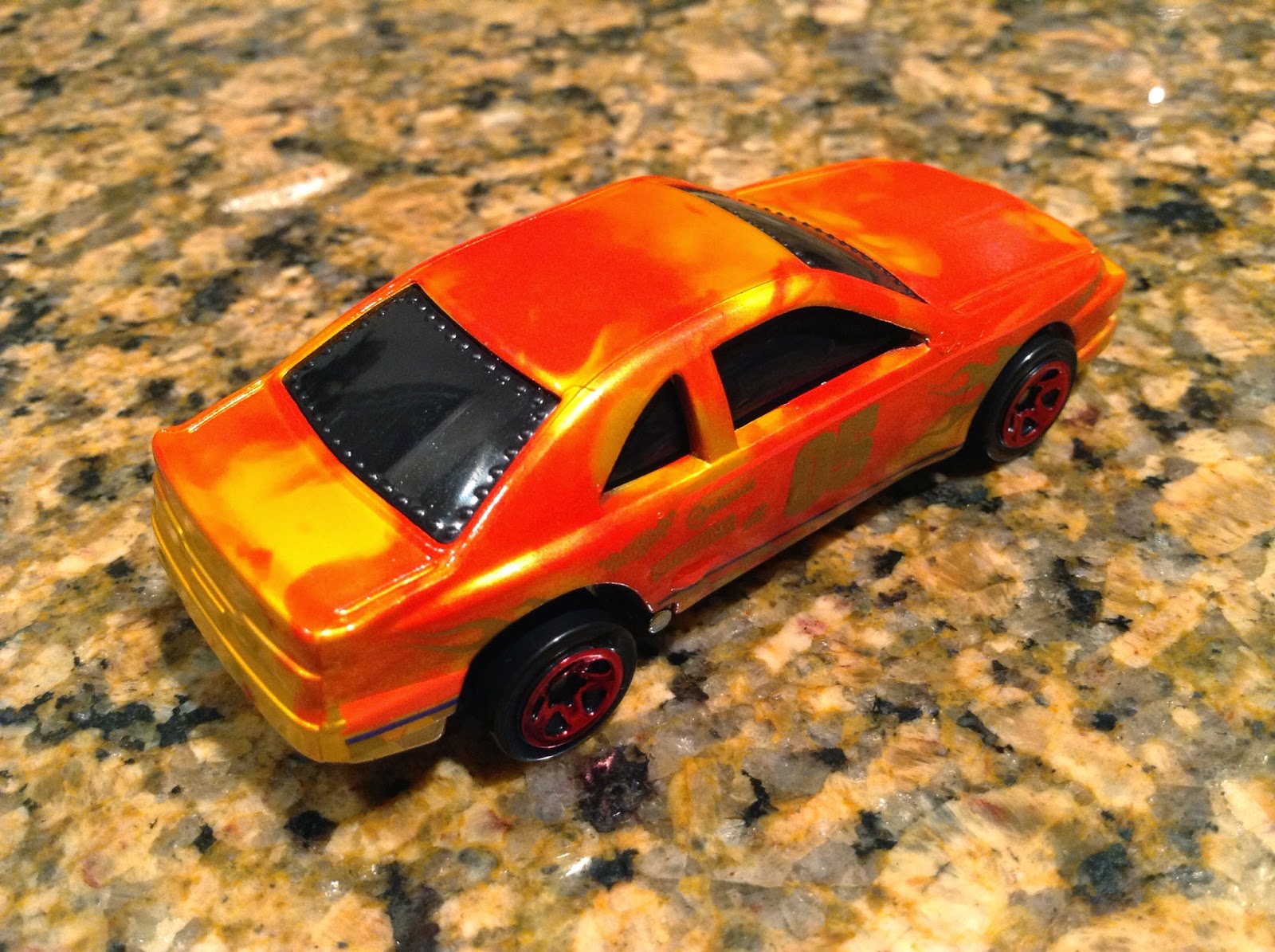 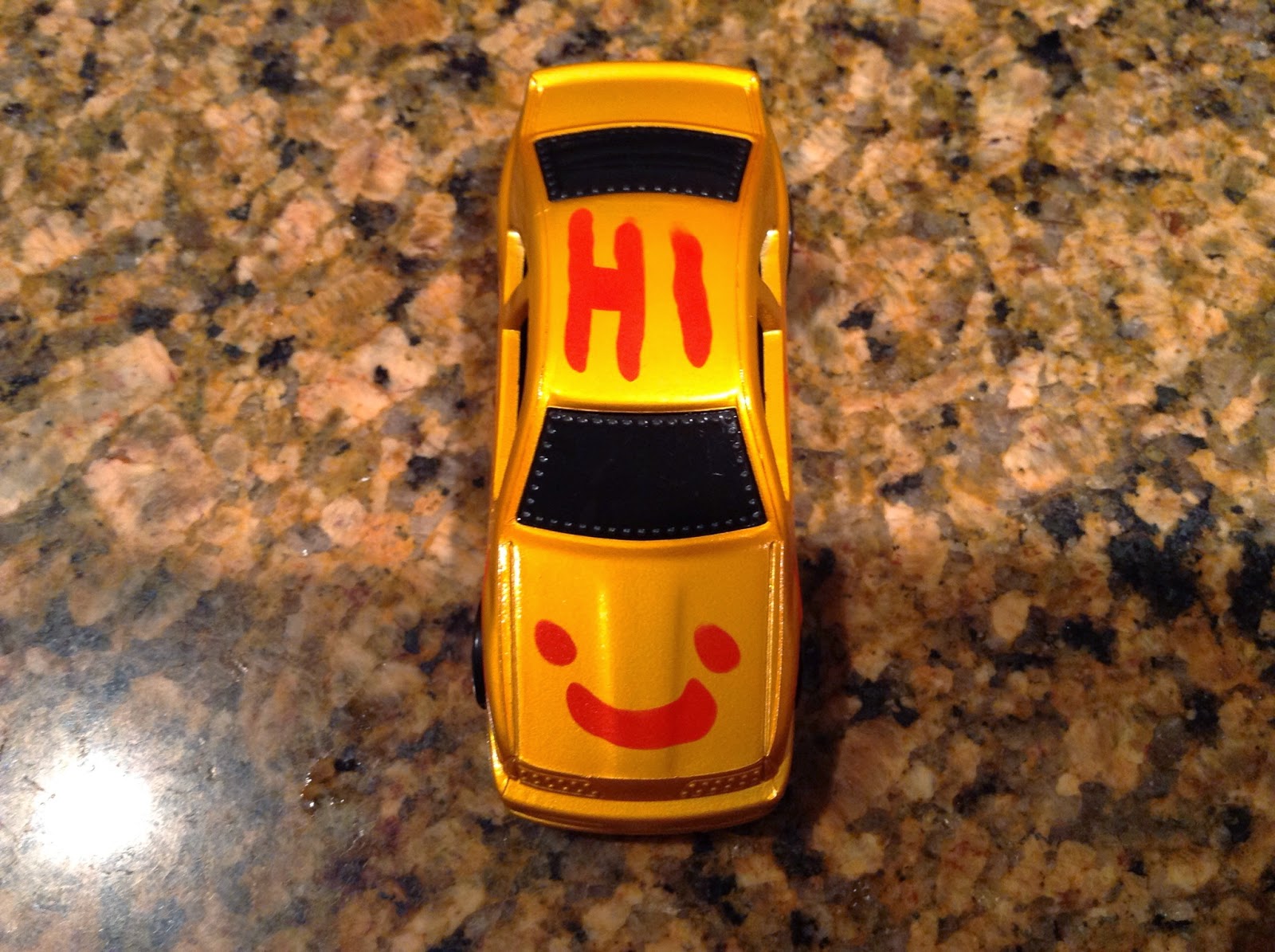 Edit: As we would have guessed, it has been confirmed that this isn't a T-hunt. It's still cool though!
Posted by Julian's Hot Wheels Blog at 5:30 AM