Here is something very awesome that I found at Toys "R" Us! Check it out, it's a 15 vehicle set value pack all the way back from 2005! I have no idea why Toys "R" Us still had these nearly decade old value packs on the shelves but that really doesn't matter I suppose. But anyways, what really made it even more awesome is that it was on sale, only $3.15! That's right, I obtained each of these castings for only 21 cents each, what a super great deal! As for what was in the pack, it included 10 basic Hot Wheels cars and 5 Thundercycles. So, this being a fairly big set, instead of putting it all in 1 post, I'm going to split it into 4 posts: the introduction, the first half of basic Hot Wheels, the second half of basic Hot Wheels, and then the Thundercycles. 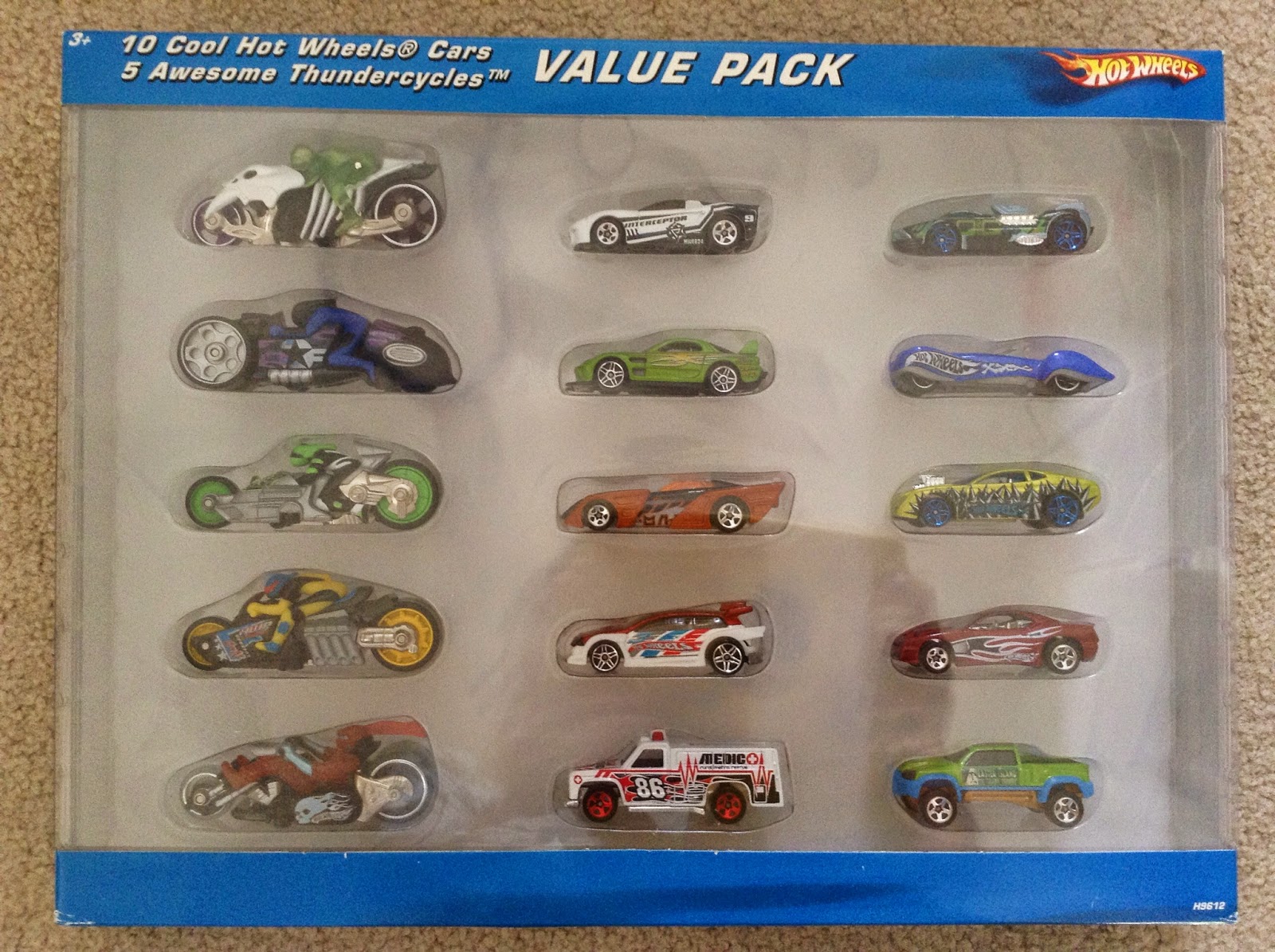 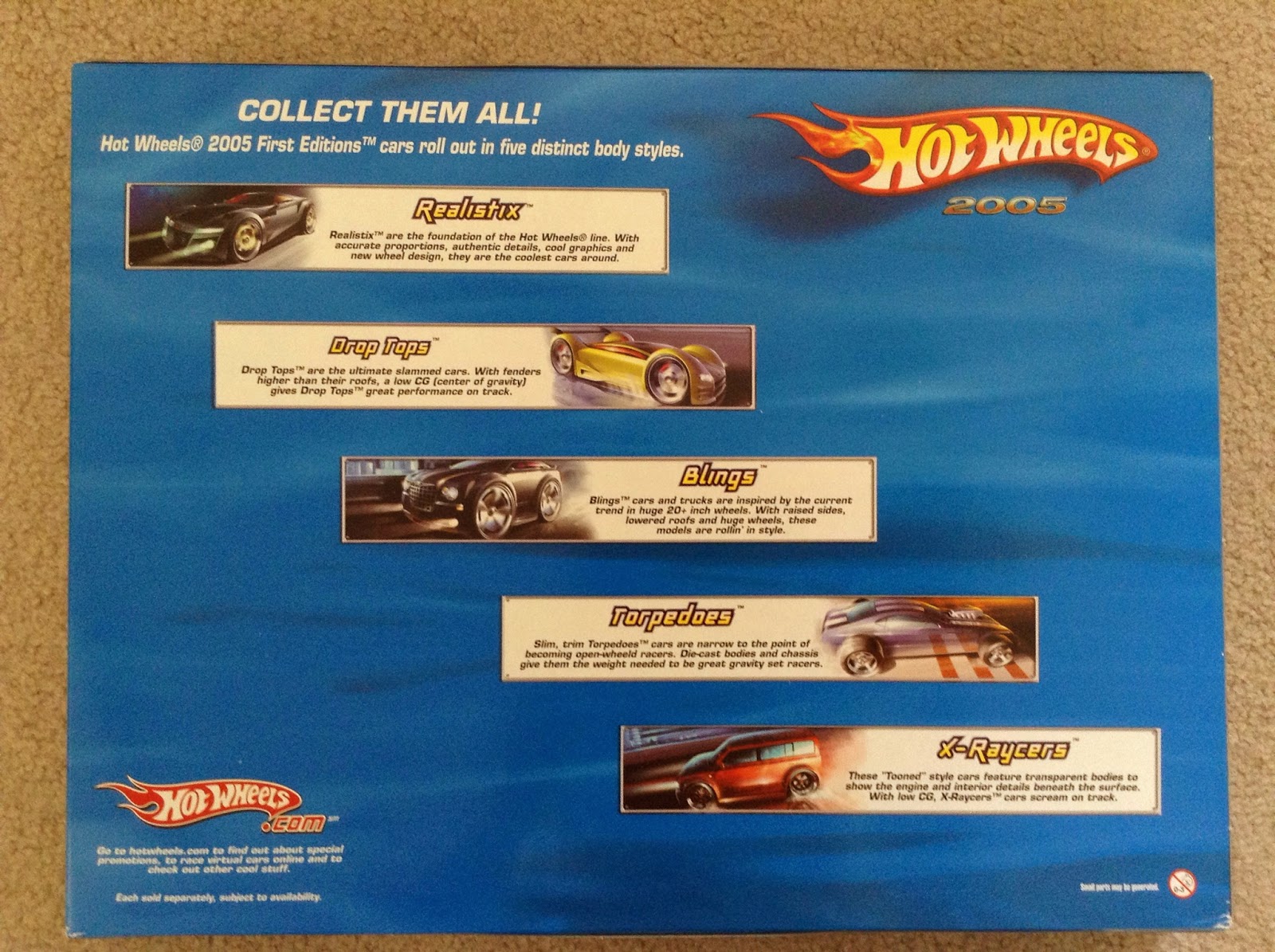 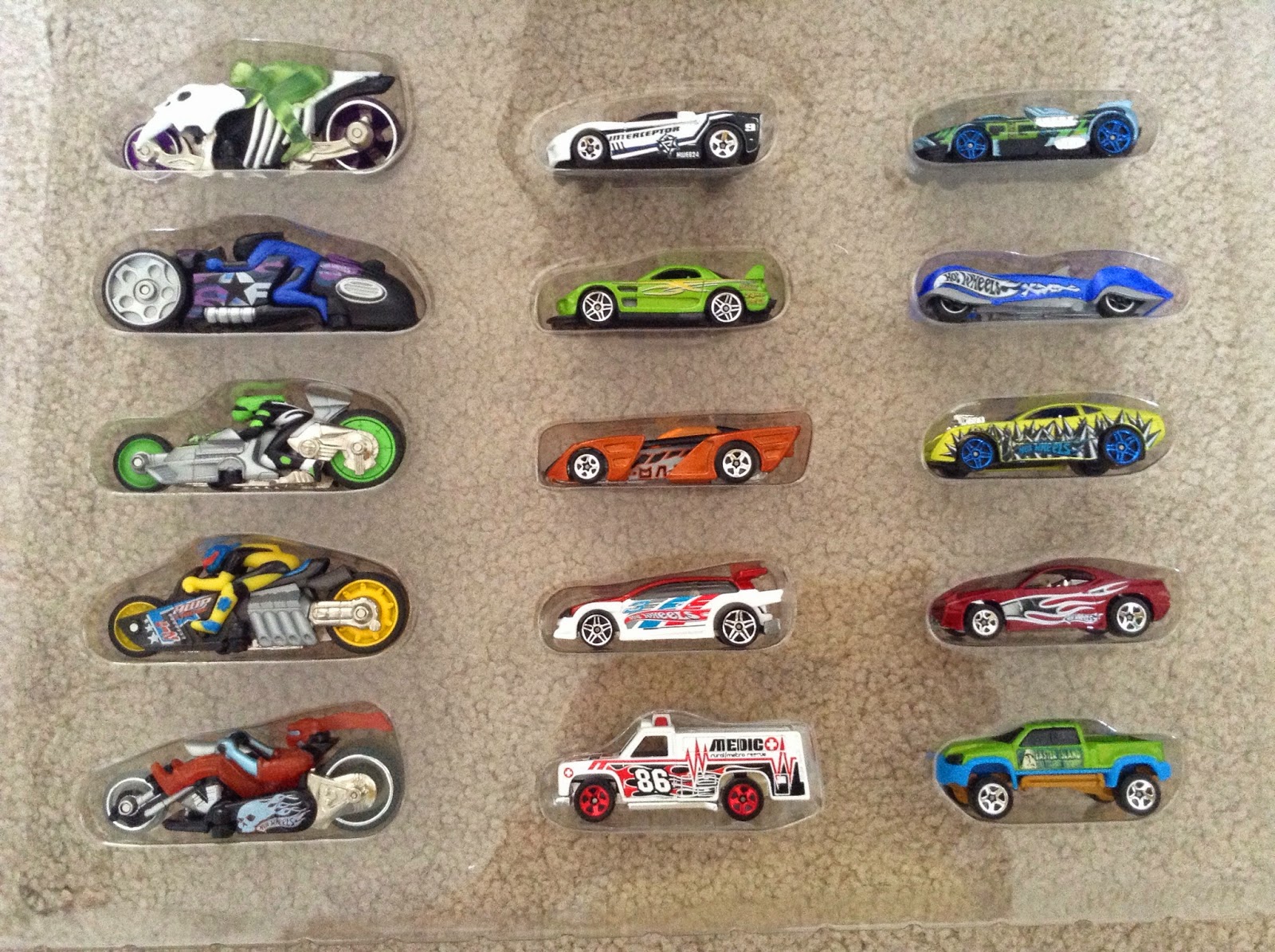 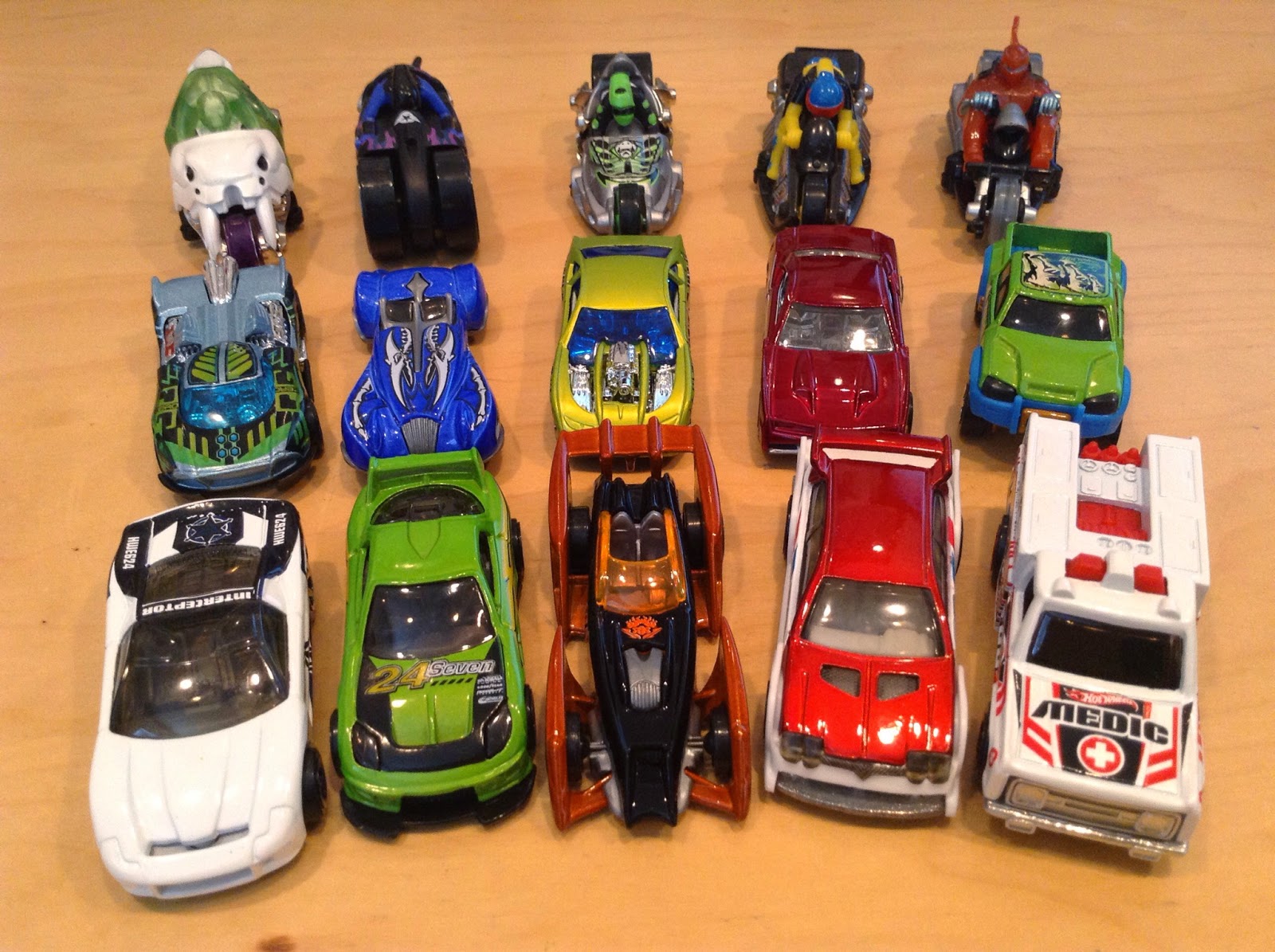 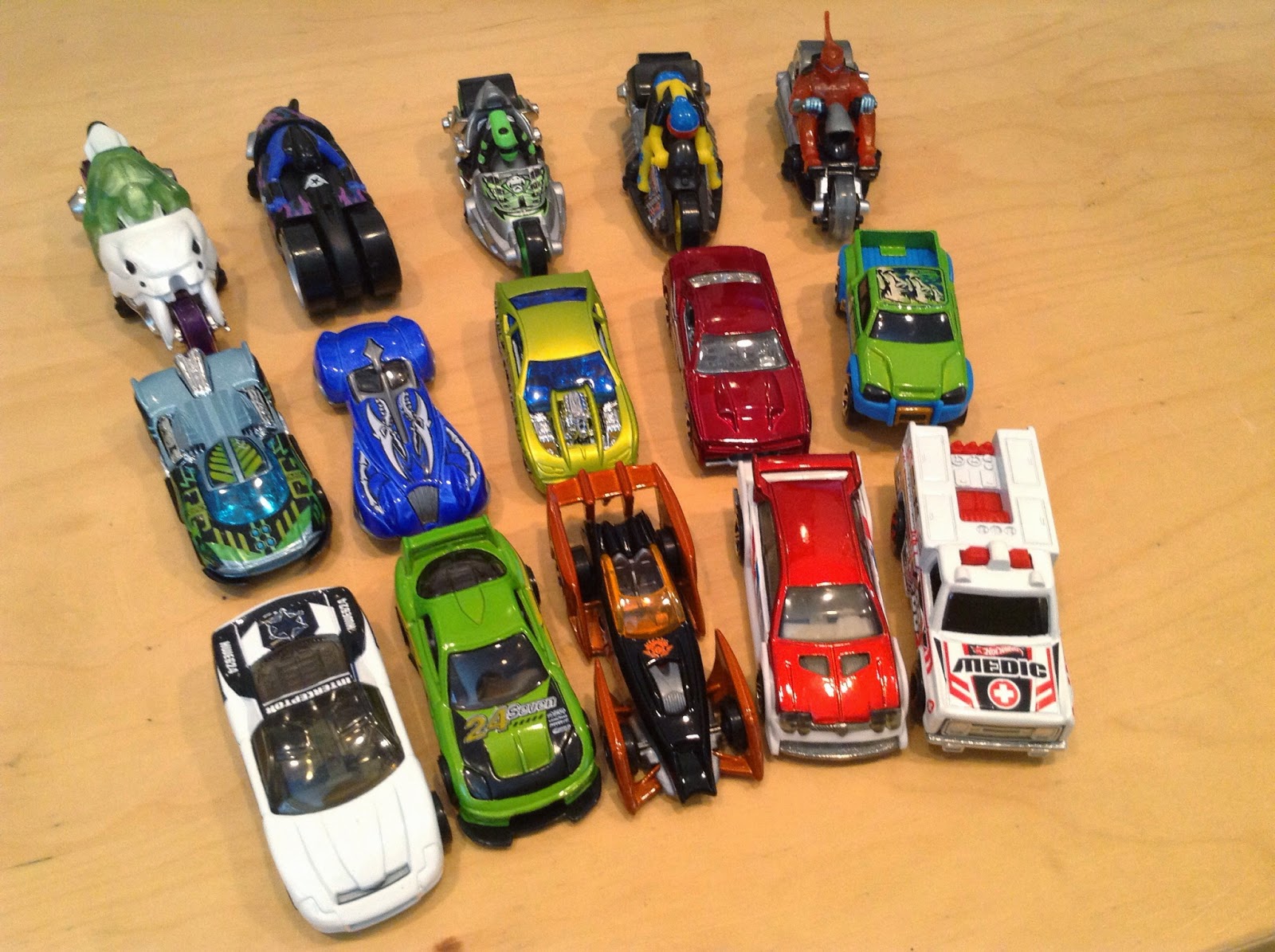 To be continued!
Posted by Julian's Hot Wheels Blog at 7:00 AM