This was an interesting find! I found an AcceleRacers Metal Maniacs Rivited! Which is actually really odd considering that it was originally released nearly 10 years ago and I found it in a recent 9-pack at Target. It doesn't seem like the packaging was tampered with but I'm guessing it actually was, unless it came like that straight from the factory, which would be extremely unlikely. I'm guessing somebody just bought it and switched out the cars and then returned it. Well either way, I thought it was a neat find, I didn't bother to buy it though! 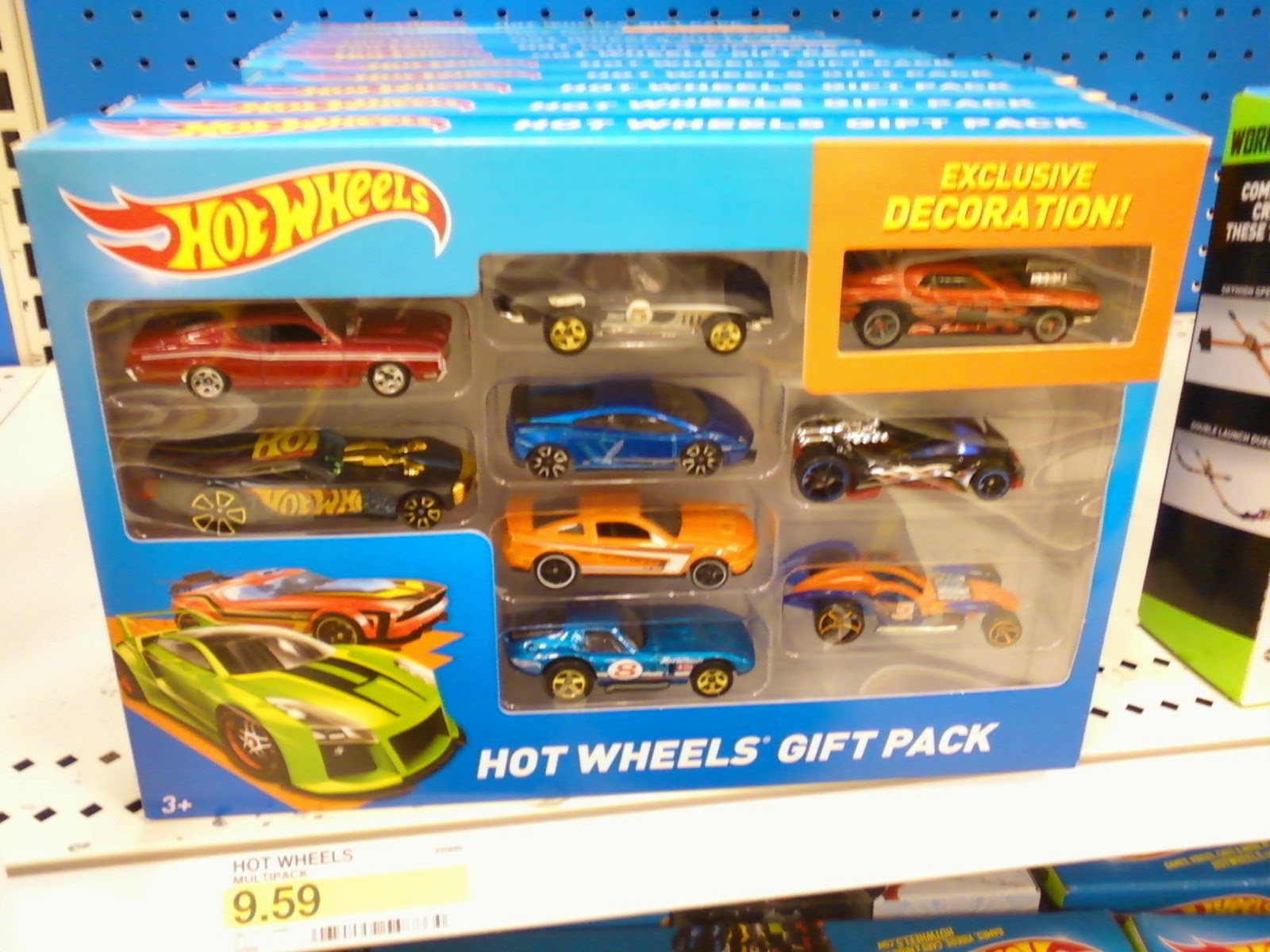 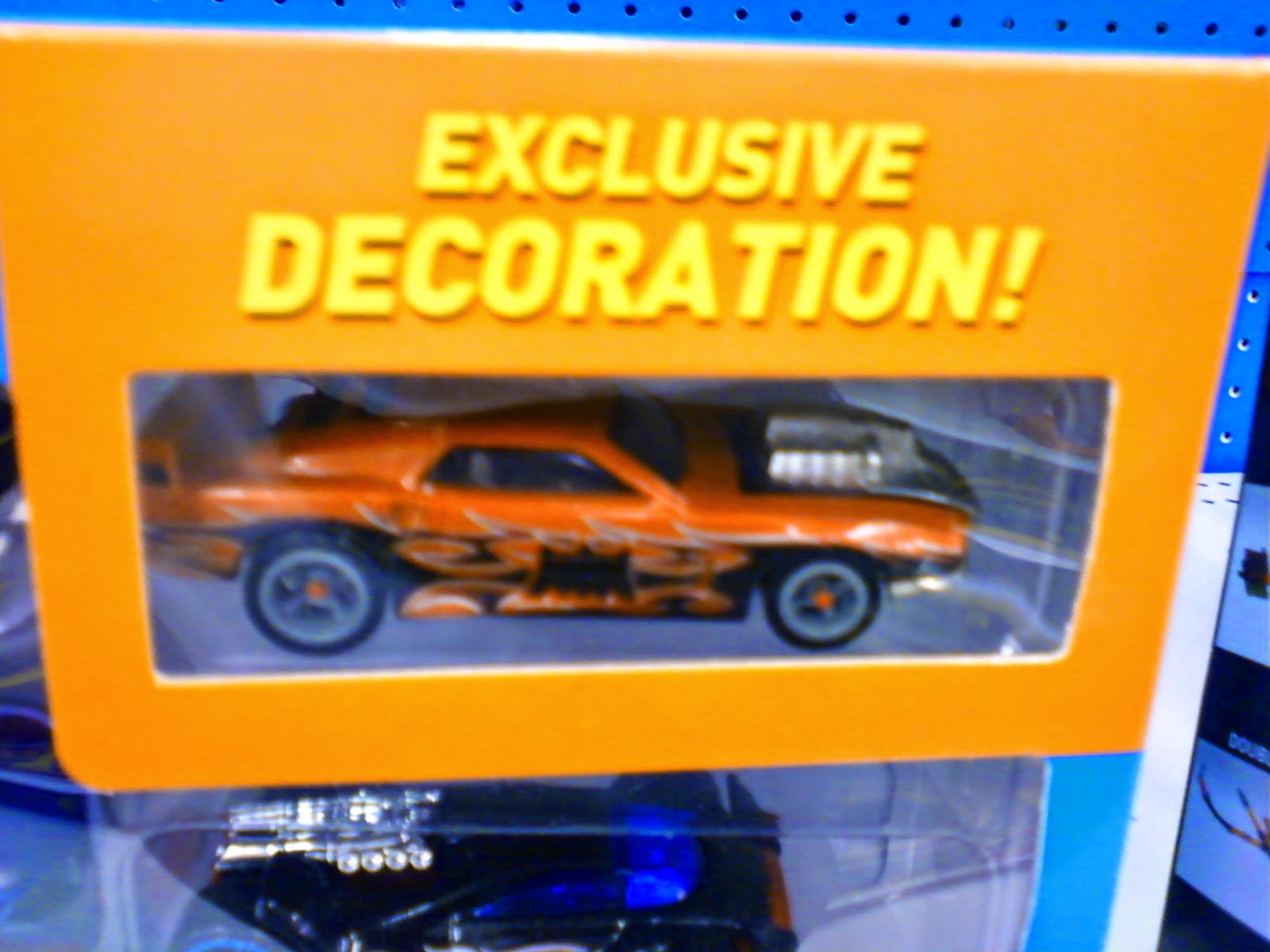 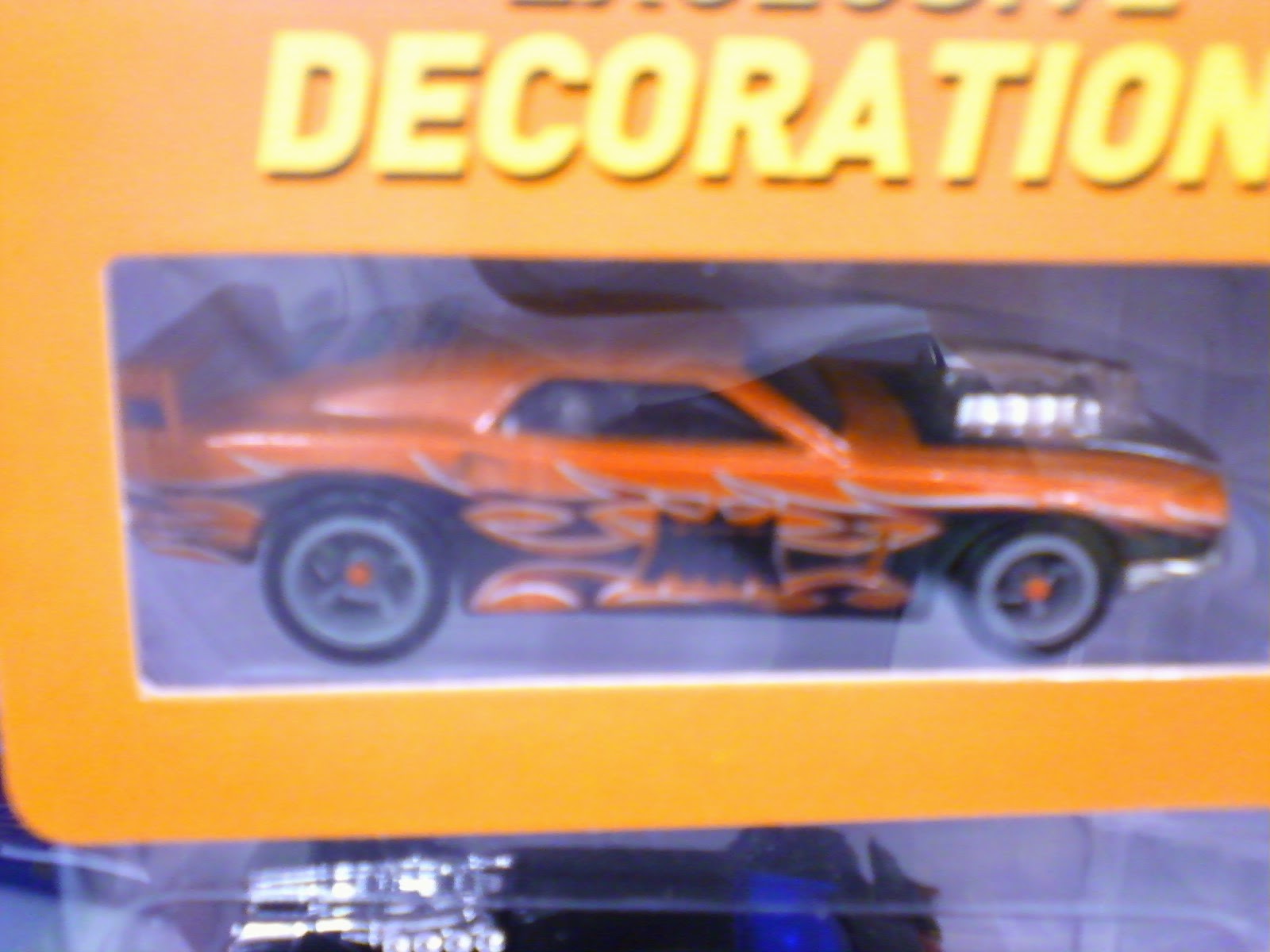