The red version is from 1985 and it was Kellogg's Cereal Promotional and a McDonald's give away, while the blue one is from 1989 and it was planned to be a cereal car but it was deemed unsafe only to be sold in baggies later. Regardless of its history though, it looks really awesome if you ask me! 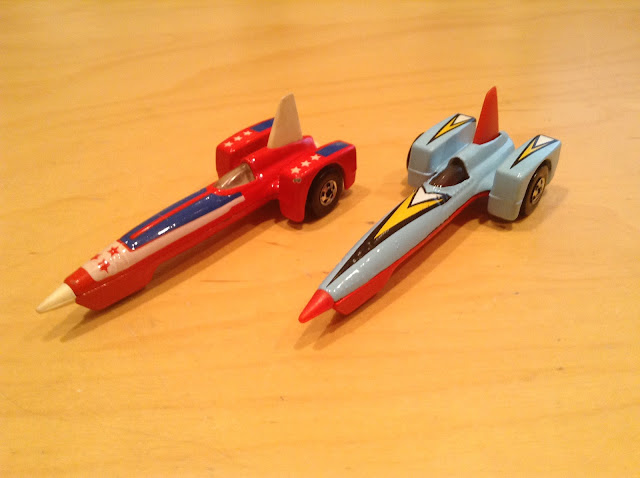 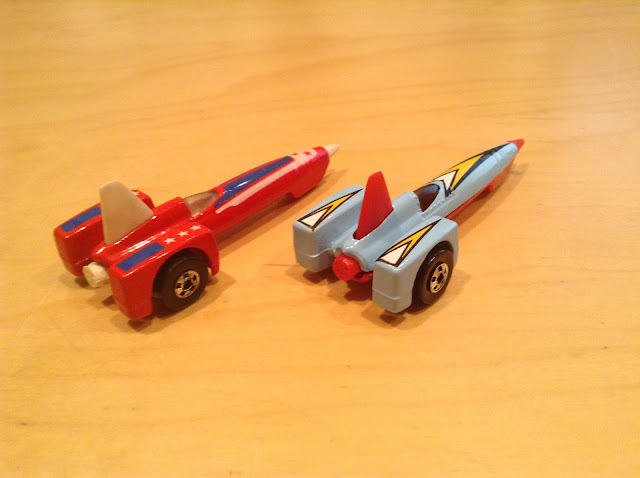 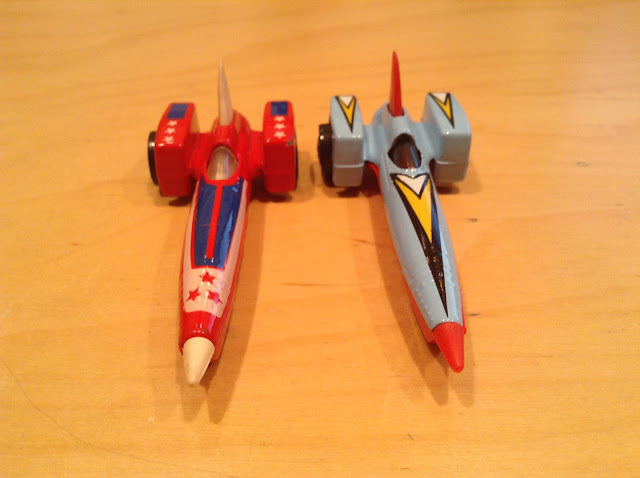 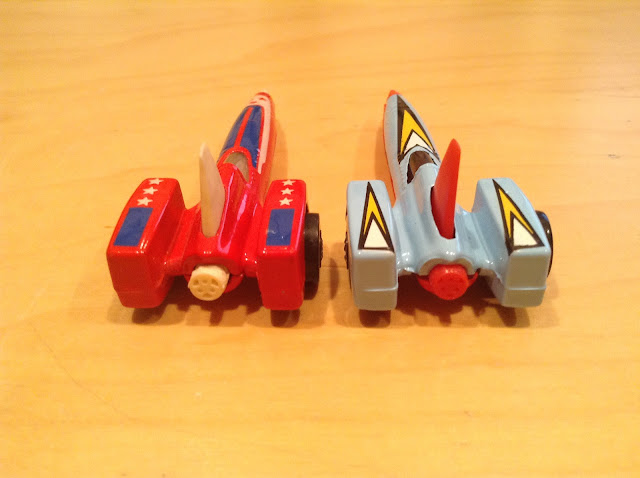 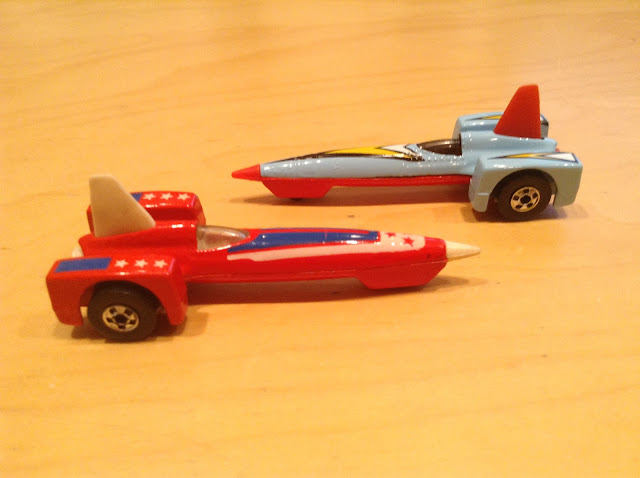 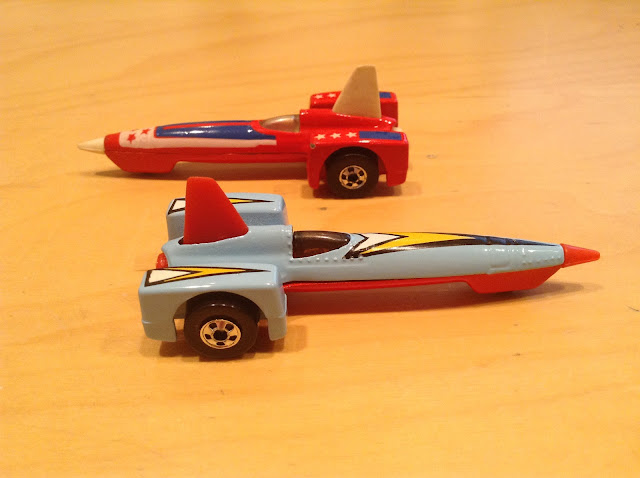 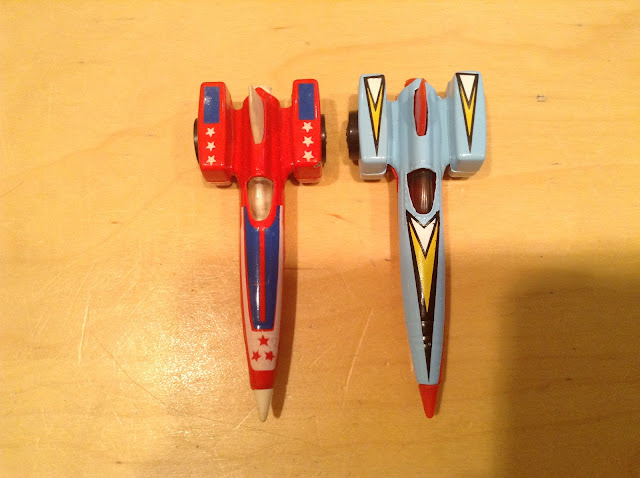 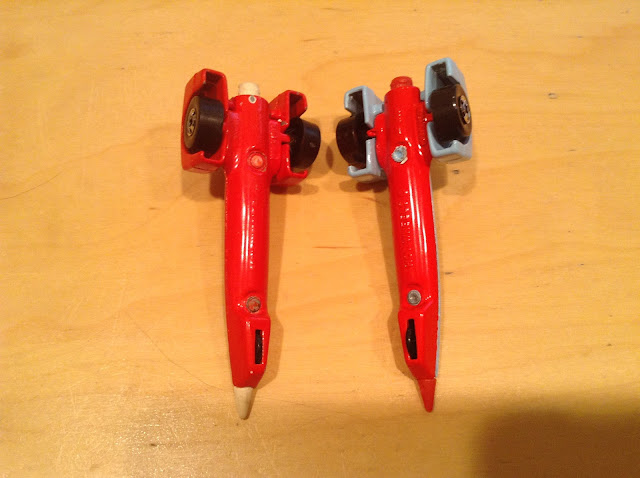 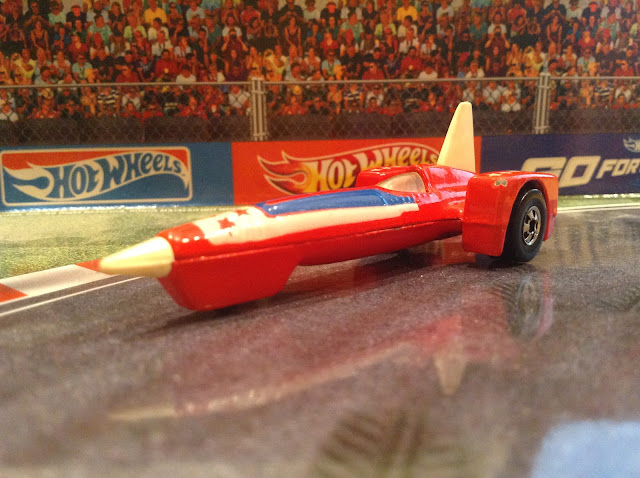 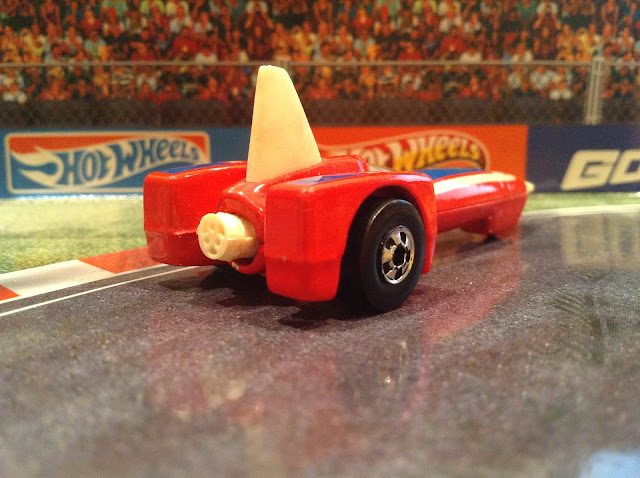 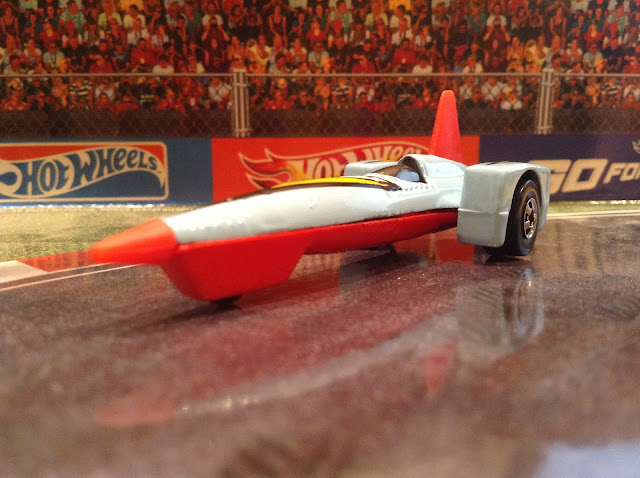 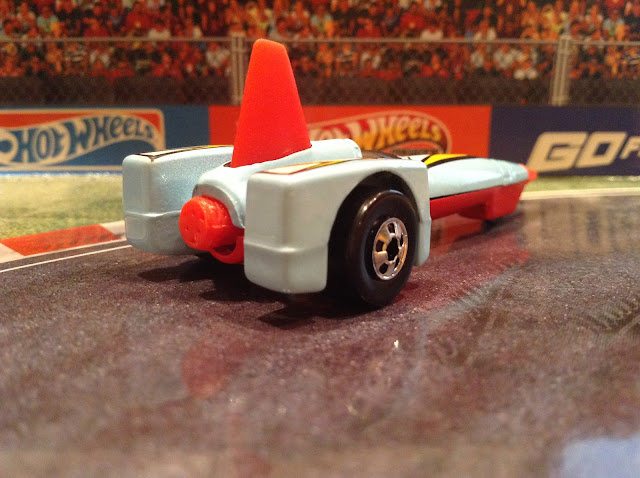