Bad To The Blade - Multipack Exclusive

Now, this is cool. Bad To The Blade is one of my favorite Hot Wheels castings out there, but unfortunately for me, Mattel doesn't seem to like to release very many of these. There have only been three releases of this casting so far. One being a 2013 mainline treasure hunt while the other one is a 2012 Team Hot Wheels High-Speed Wheel version. As for this third release, it's basically a green recolor of the 2013 mainline treasure hunt, which looks pretty sweet actually. And to make it even better, it has a metal body and a metal base, just like the previous two versions! I really wish there were more releases of this mean looking car, but for now, this will do! 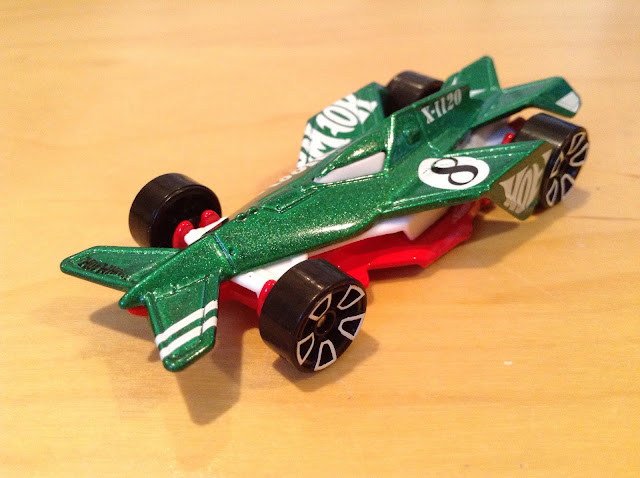 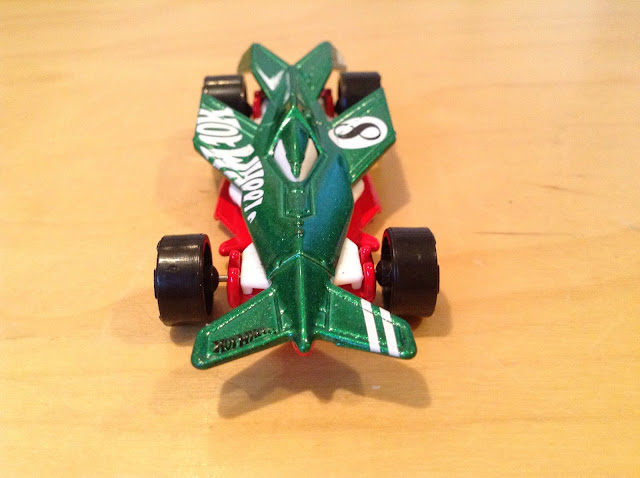 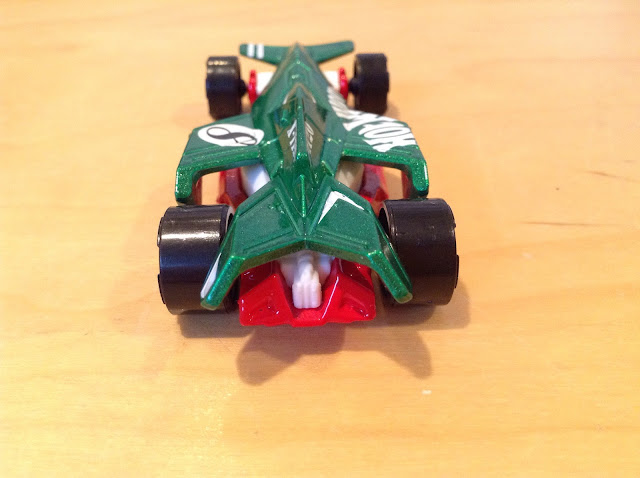 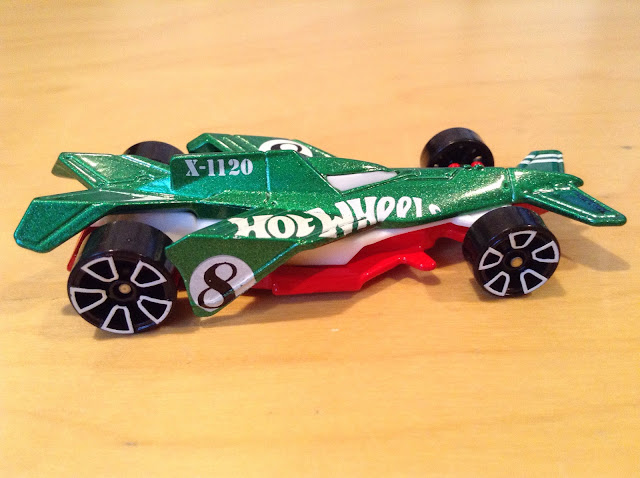 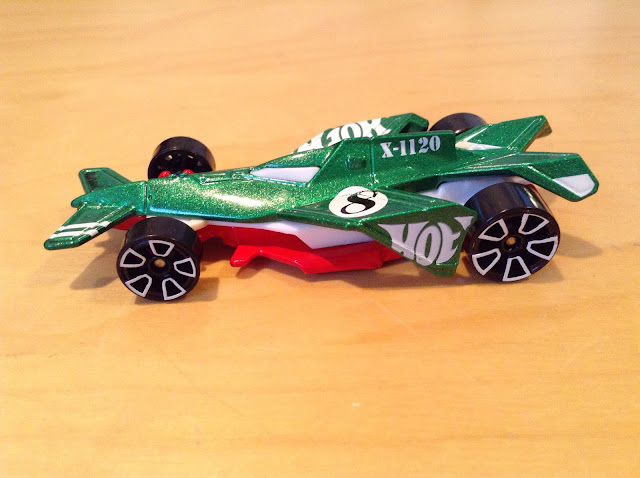 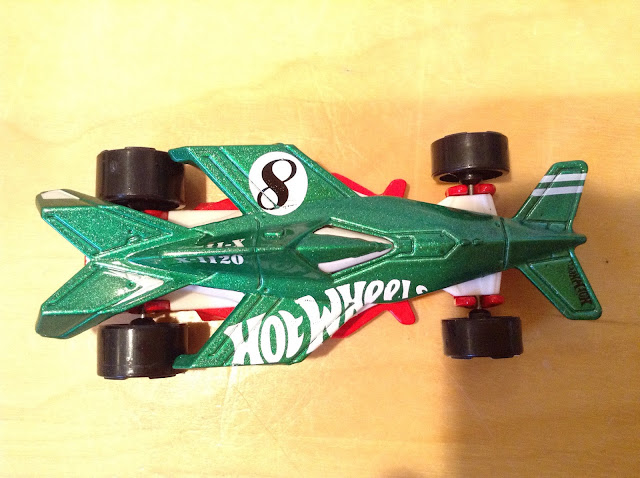 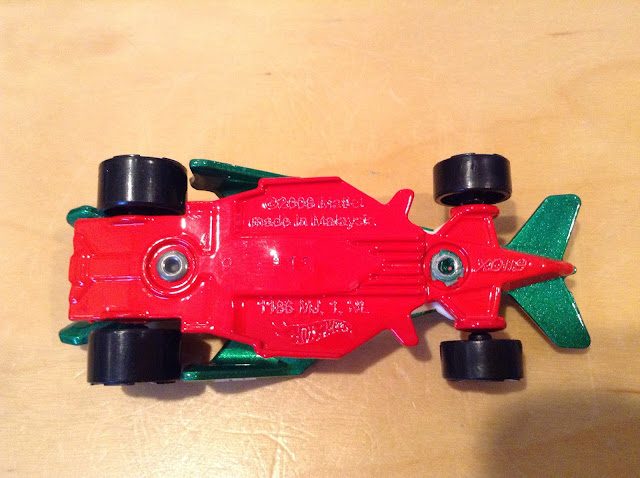 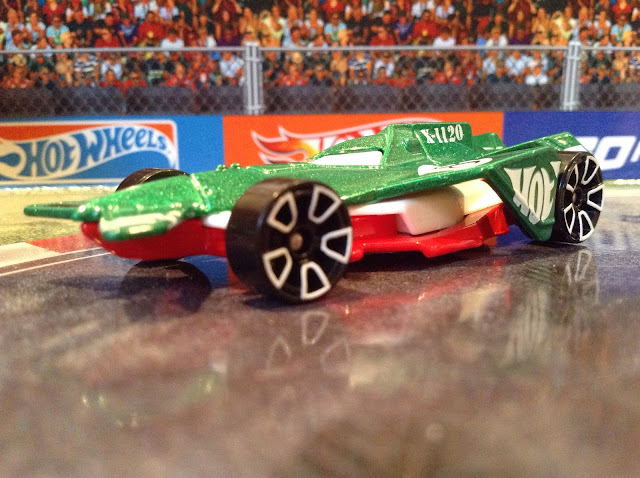 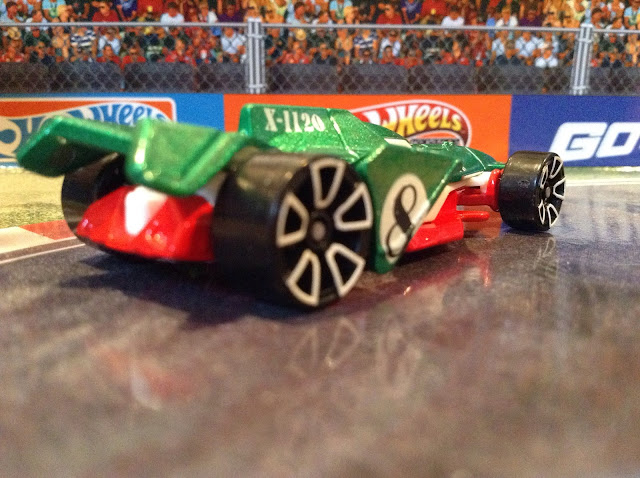 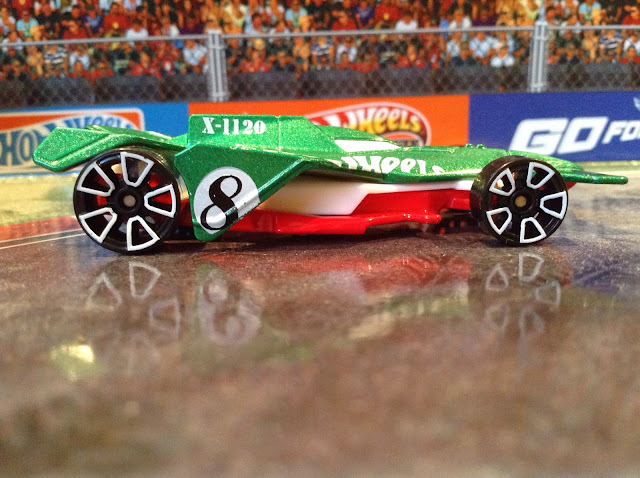 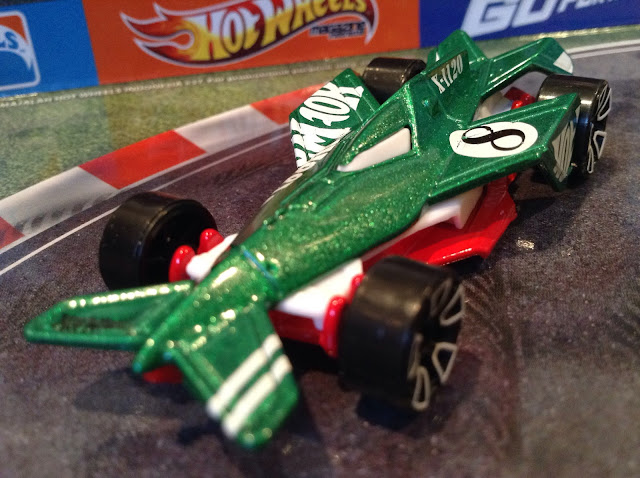 In comparison with the 2013 mainline regular treasure hunt. 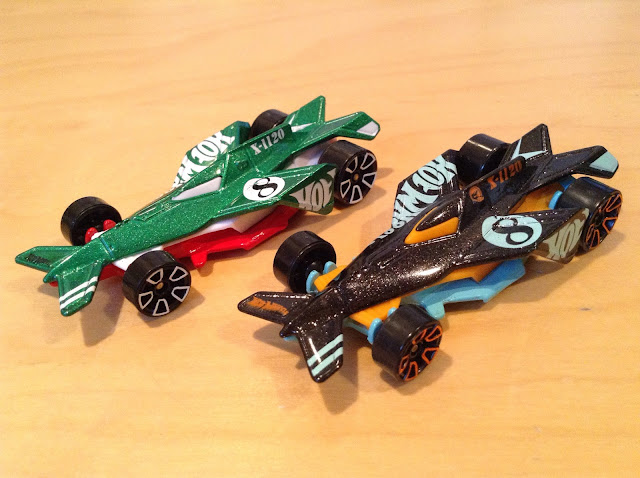 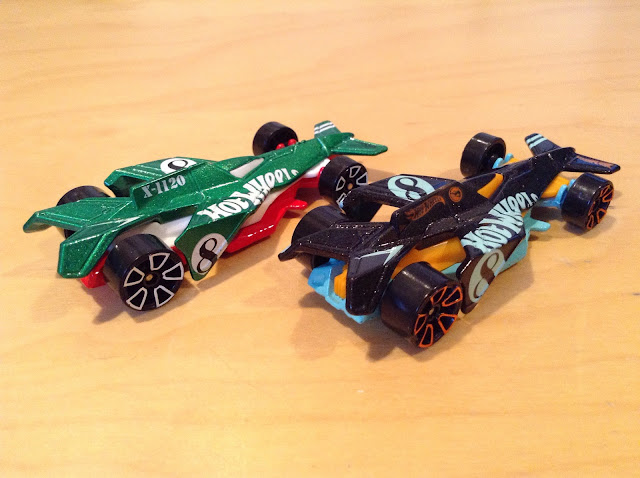 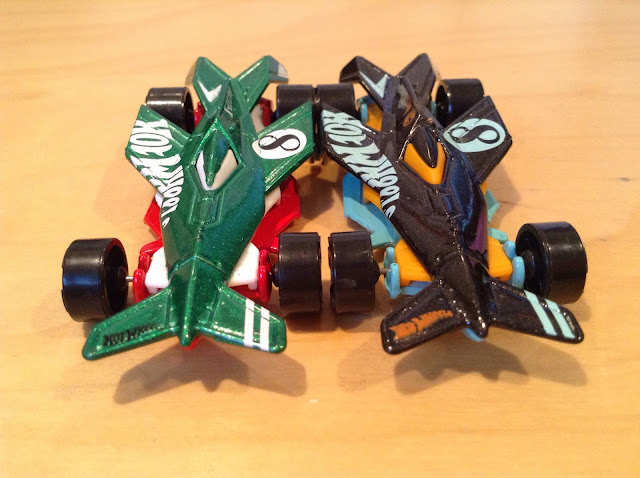 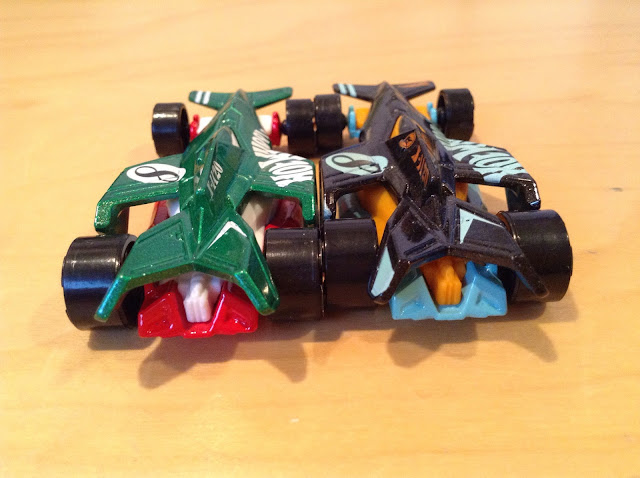 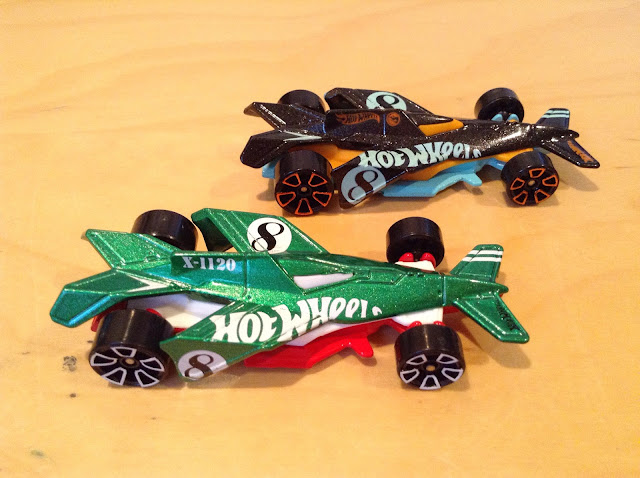 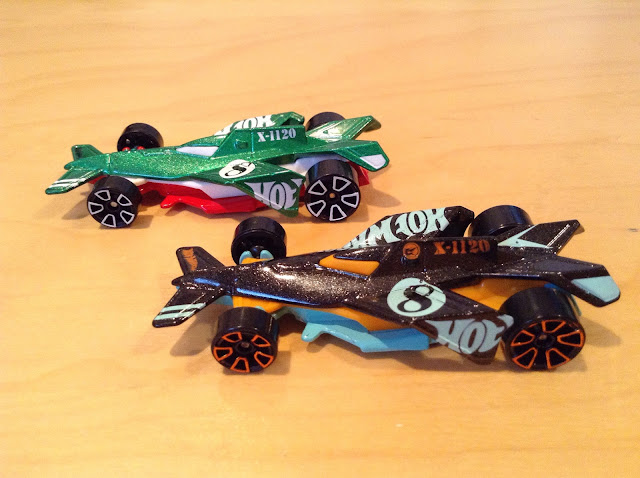 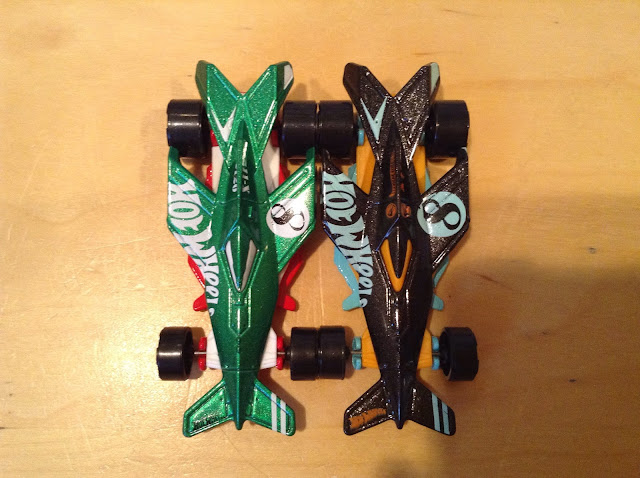 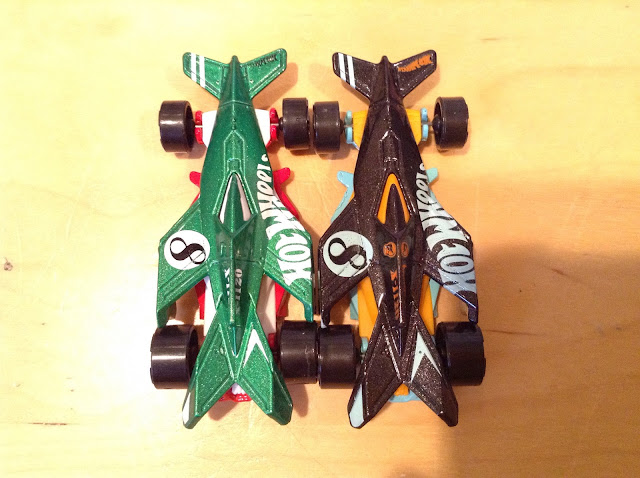 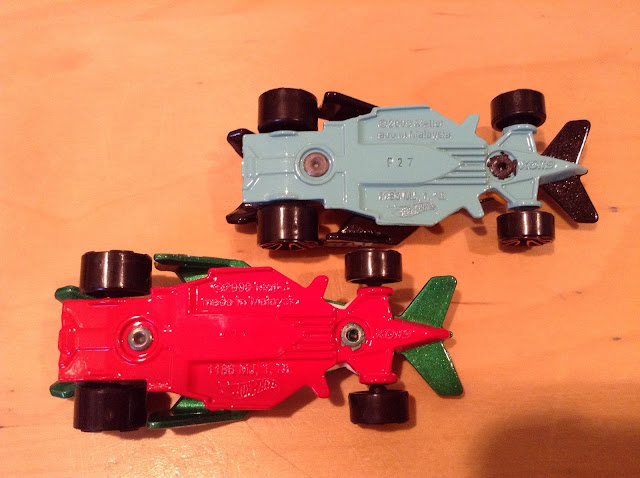 In comparison with the 2012 Team Hot Wheels High-Speed Wheel version. 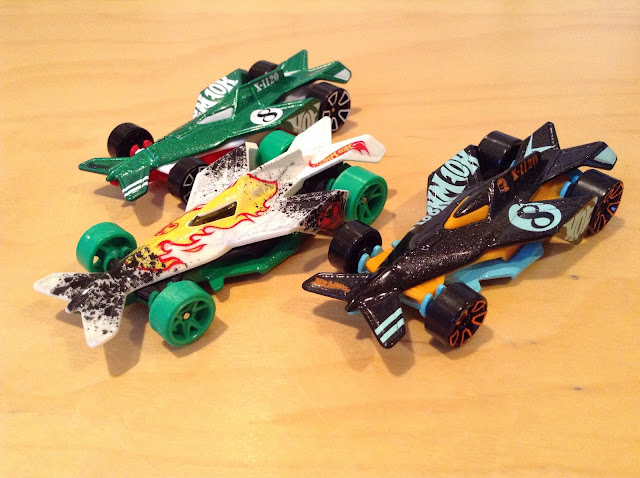 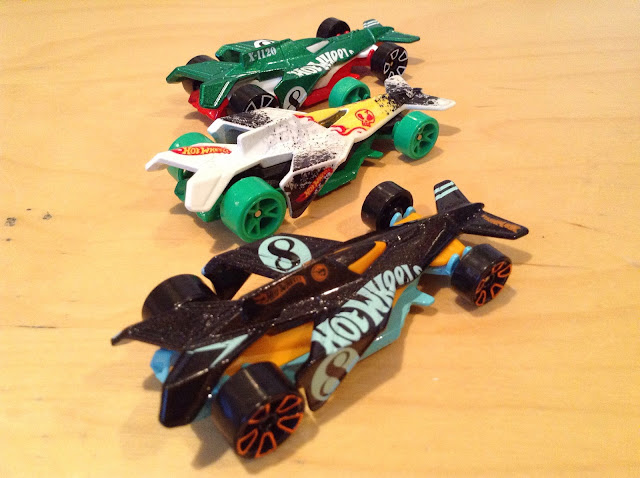 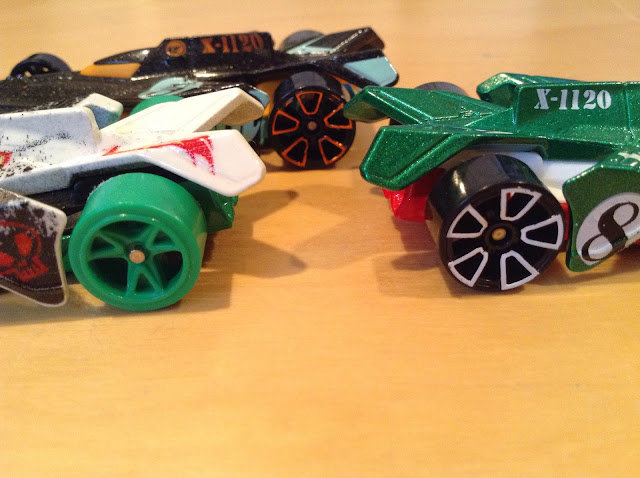 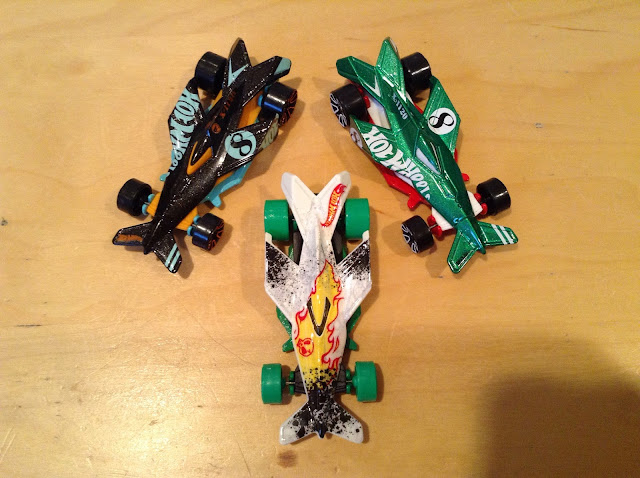 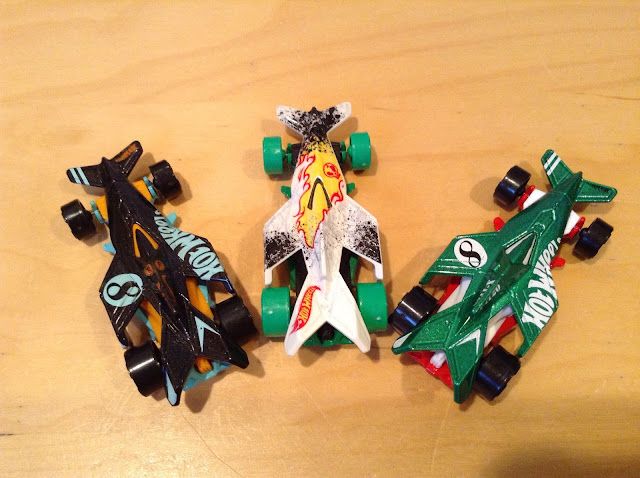 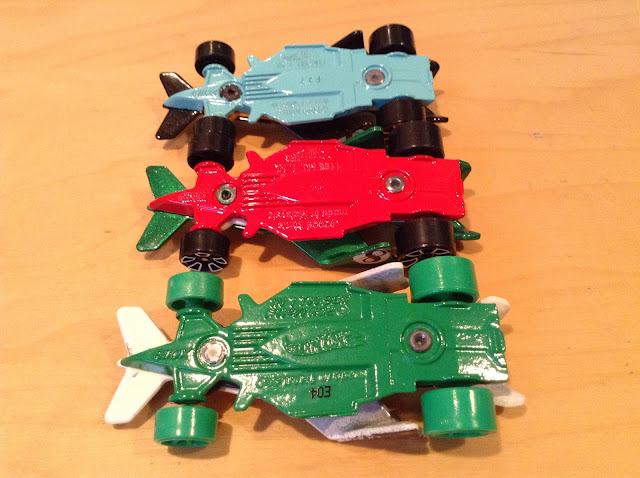 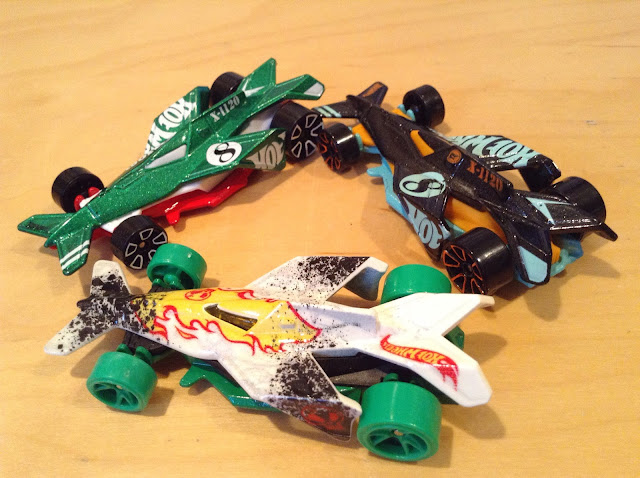 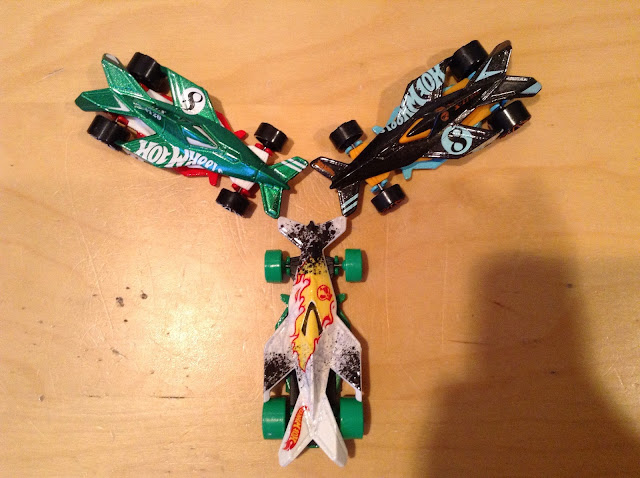 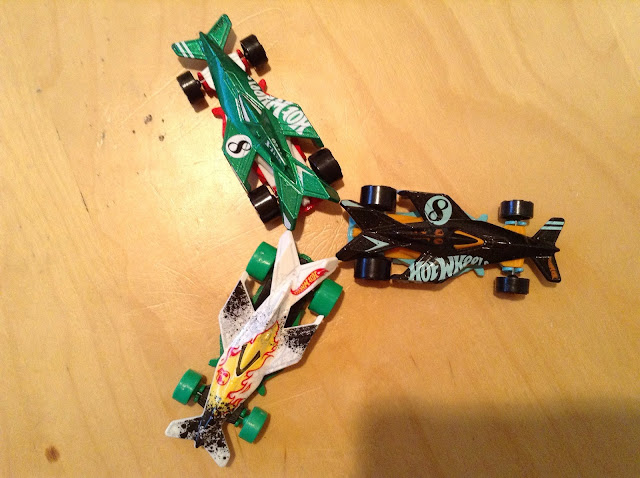