Talk about an oldie! Here is the Hot Wheels Bubble Gunner from the long awaited Heritage Series! The original casting was released way back in 1979 and it lived on to 1983. However, after it was discontinued it was once again brought back to life in 2011 and this is the third release since then. As for this version, it is metal on metal and it features Real Riders tires, it can't get much better than that! 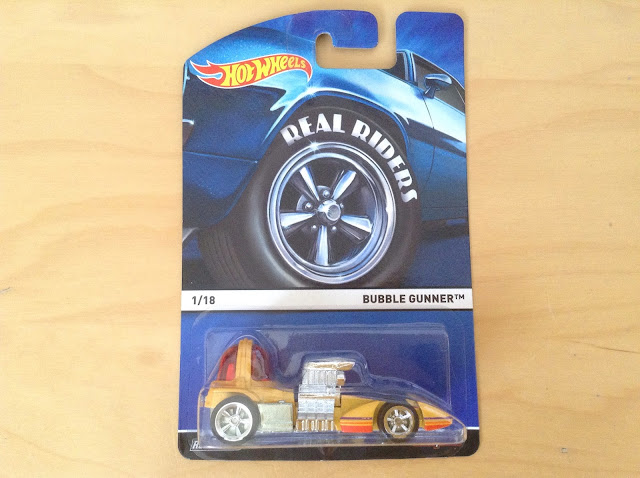 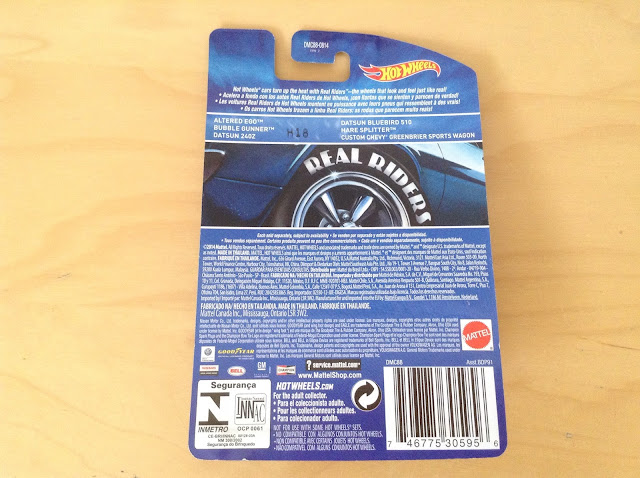 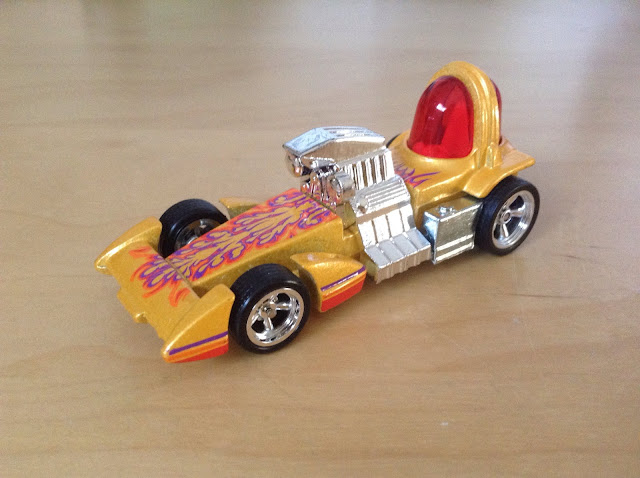 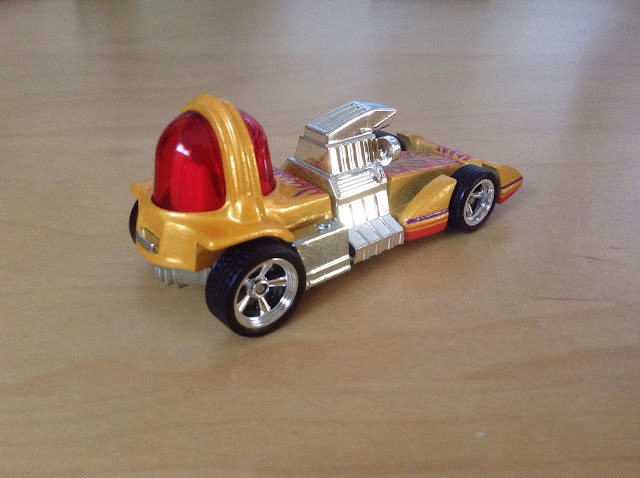 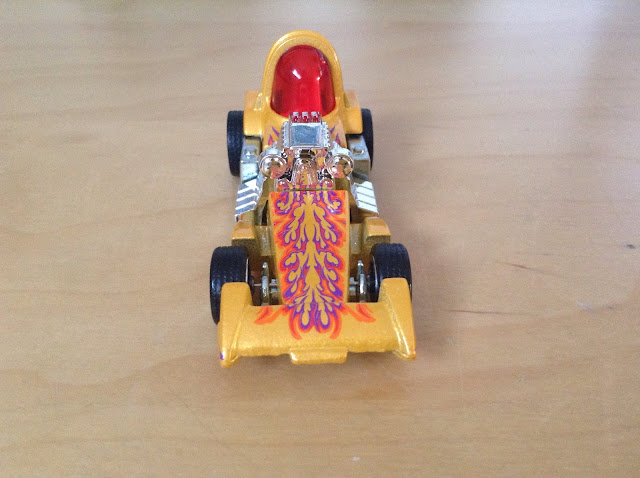 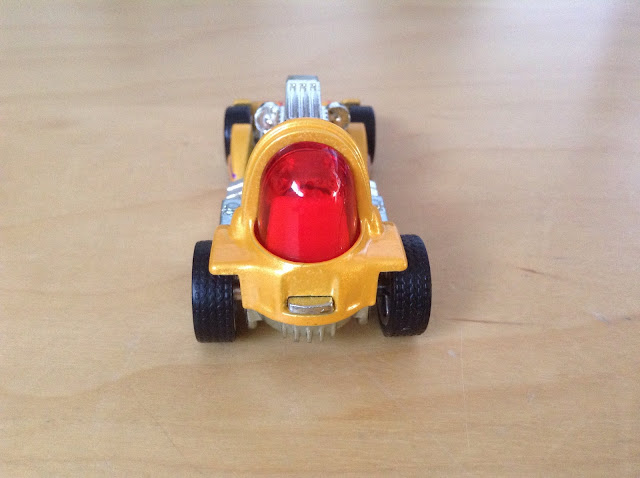 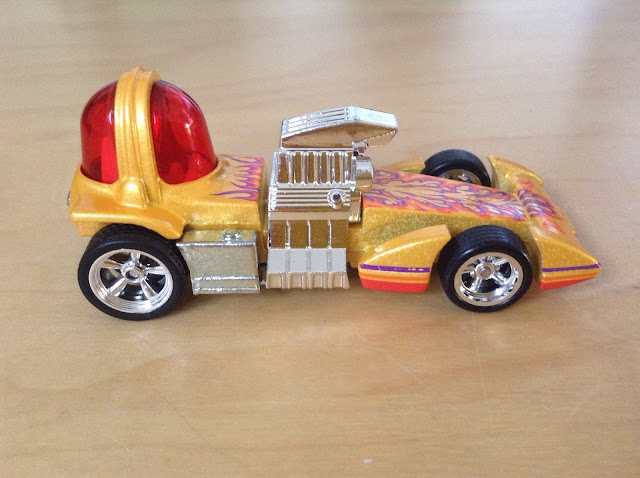 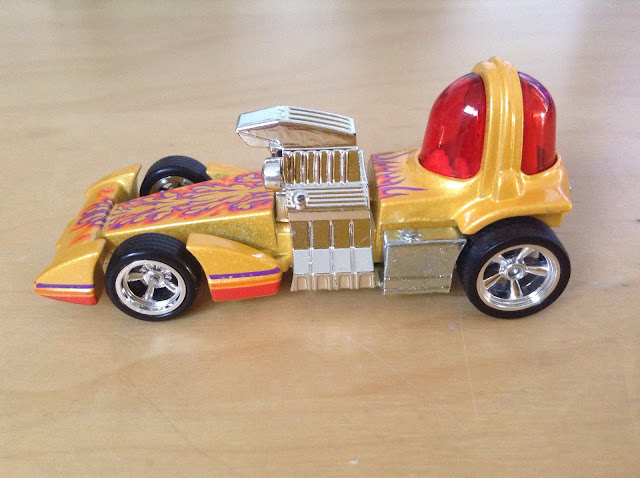 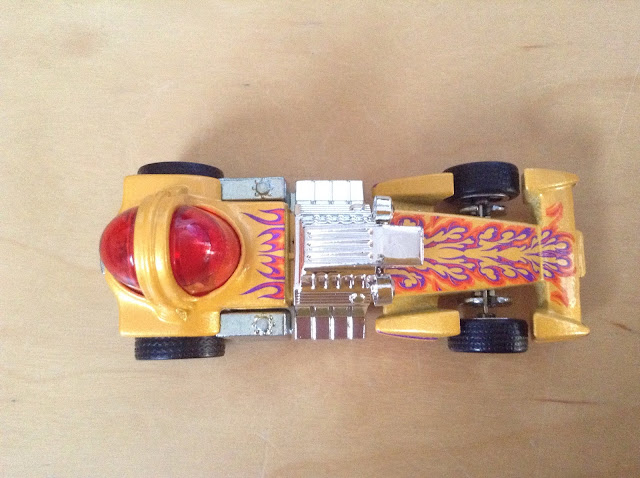 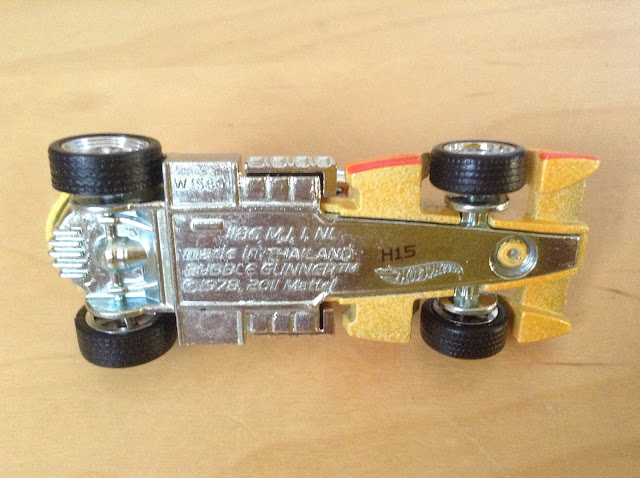 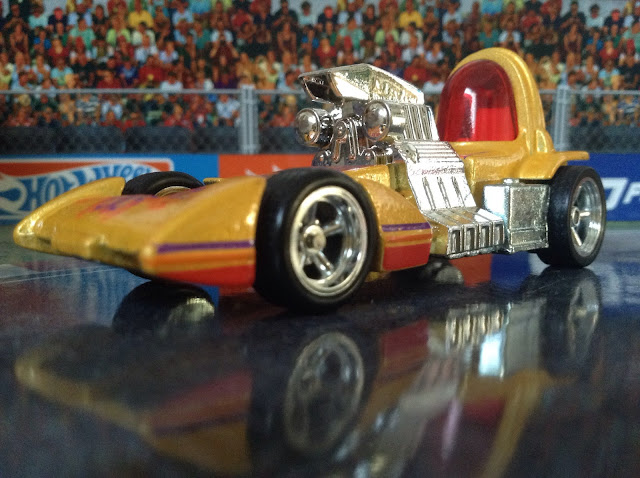 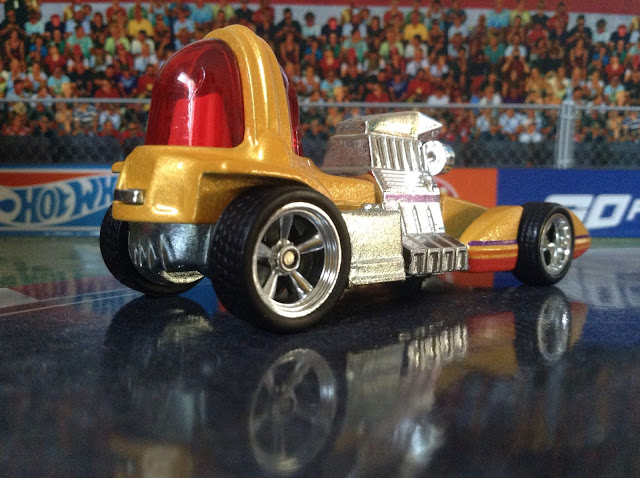