I don't recall this Hot Wheels Spin King casting at all. I believe it's the first to be added into my collection so I'm happy about that. The casting itself is awesome, it was originally released back in 2012 and it's only been released a few more times since then. In addition, it comes with the High Speed Racing Wheels that make it even more awesome as far as looks go. Check out its sweet transparent base too! 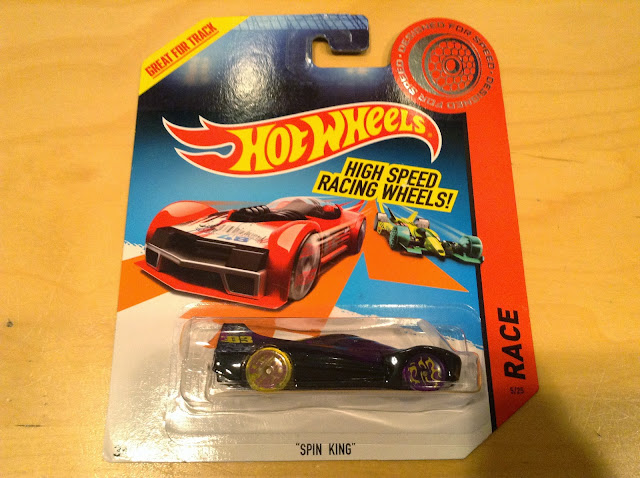 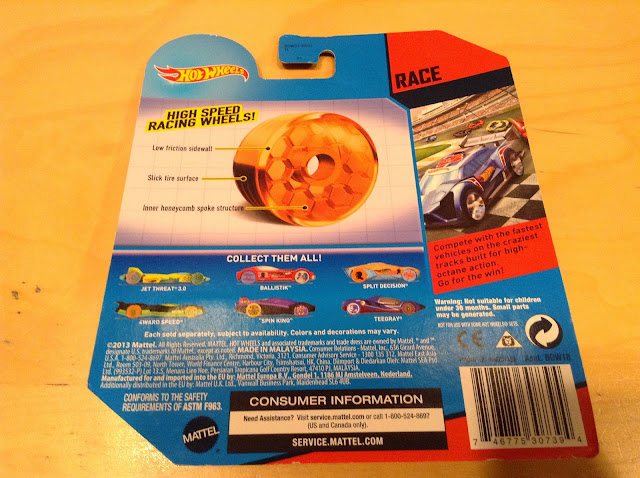 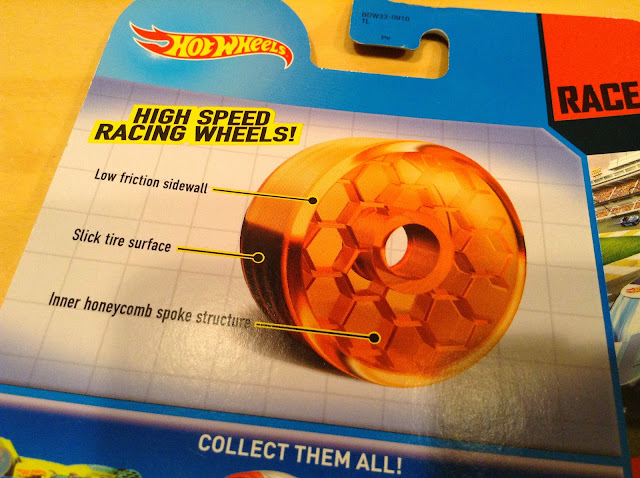 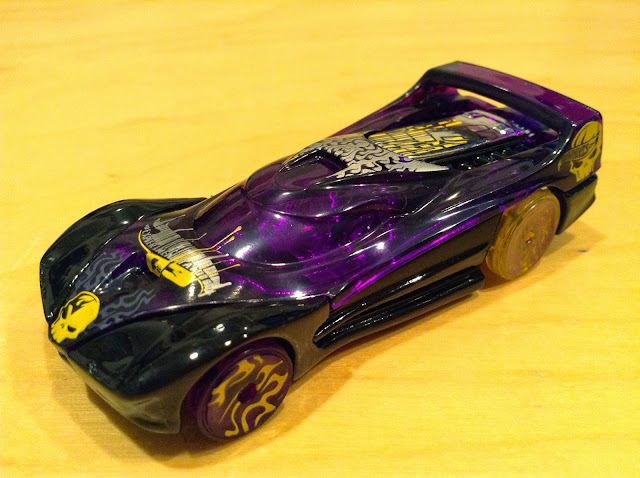 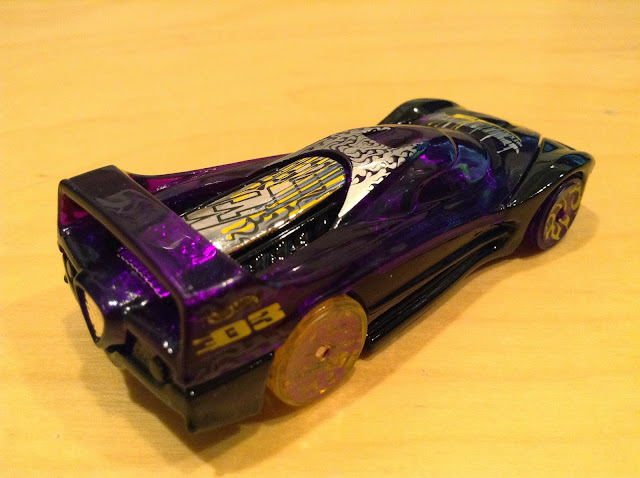 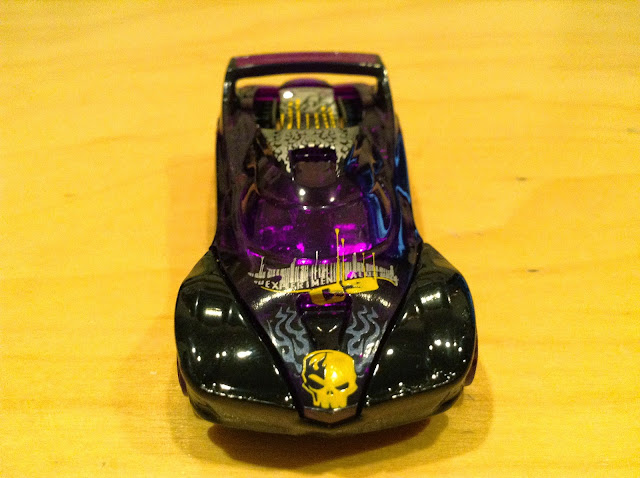 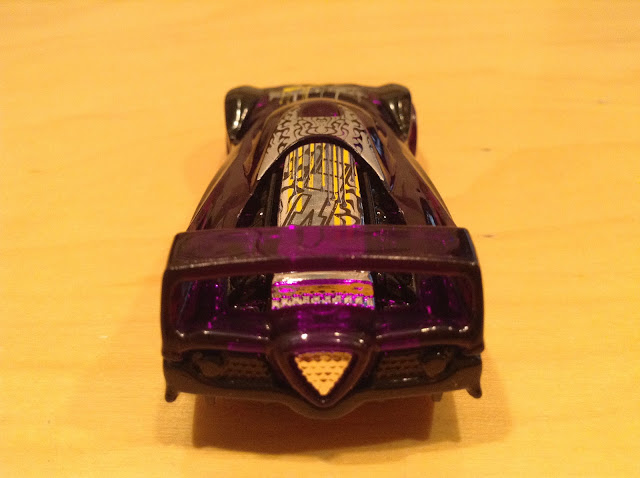 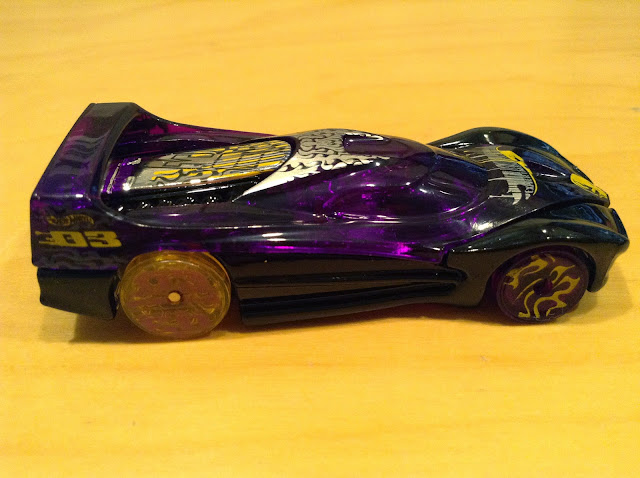 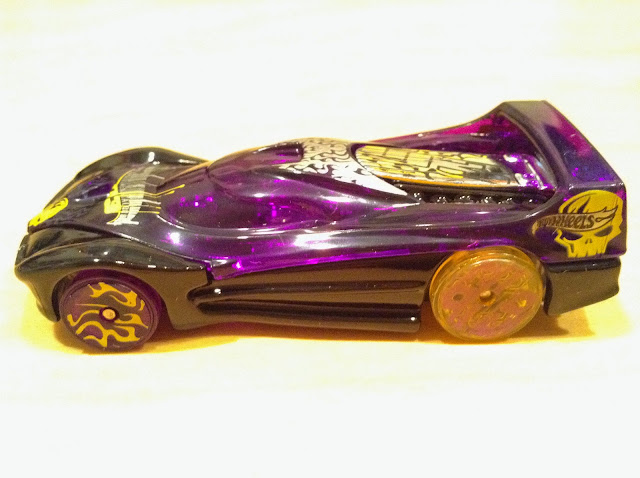 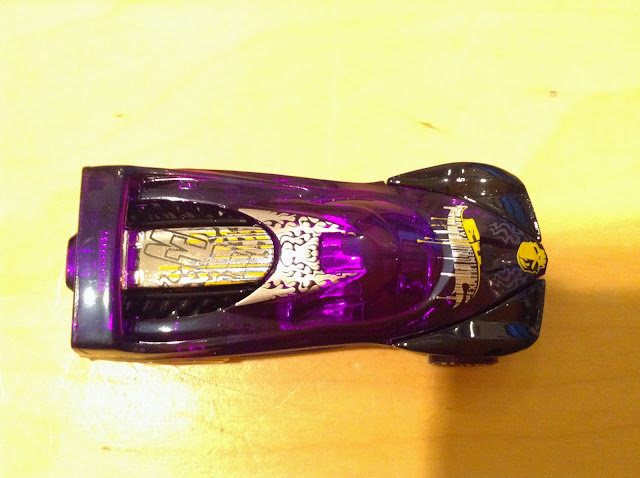 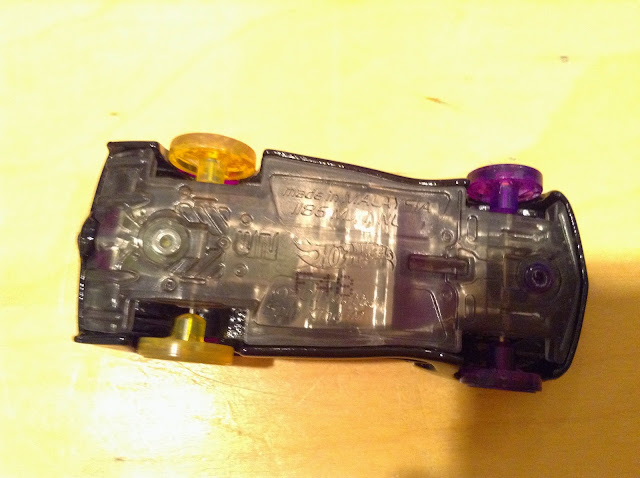 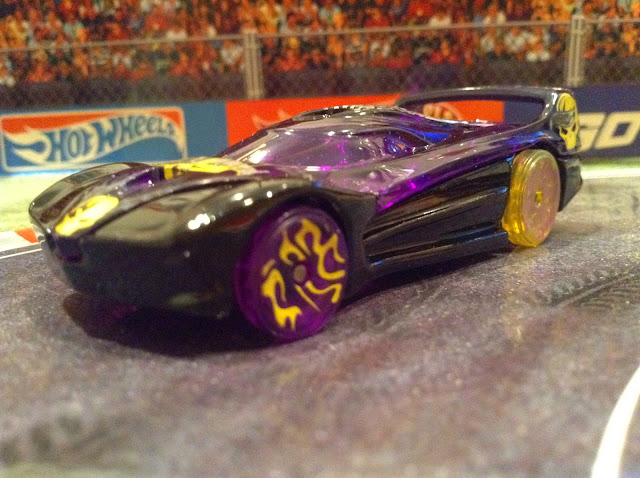 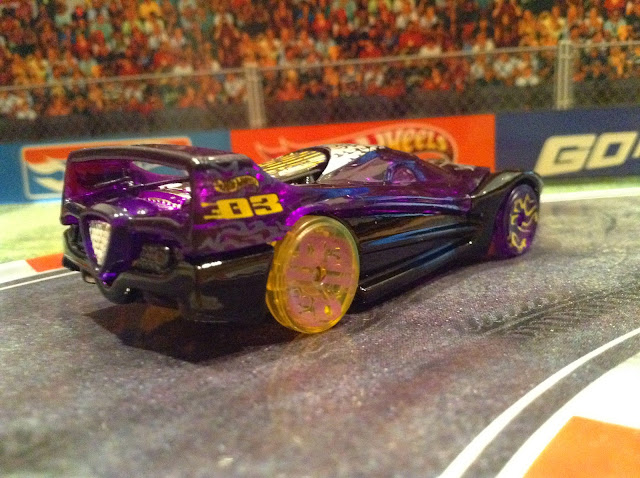