I have been waiting to get this 5-pack! Why? It has a Camaro in it of course. But that's not all, the 2014 Custom Mustang is super awesome too. It's an all metal casting and it's only the second release. See the first release of the Mustang here! Anyways, it's a nice set of five cars overall! 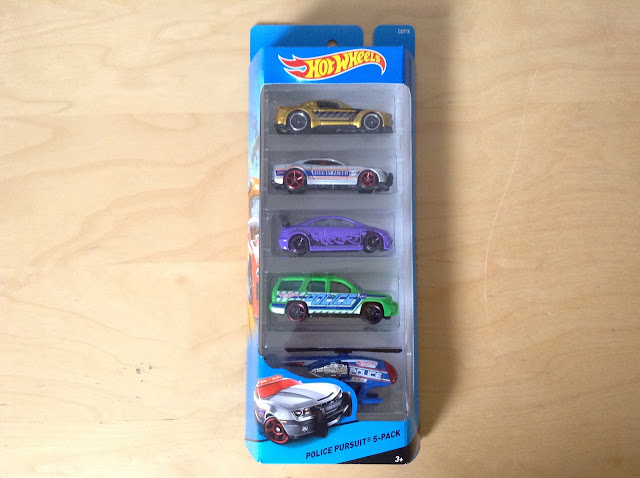 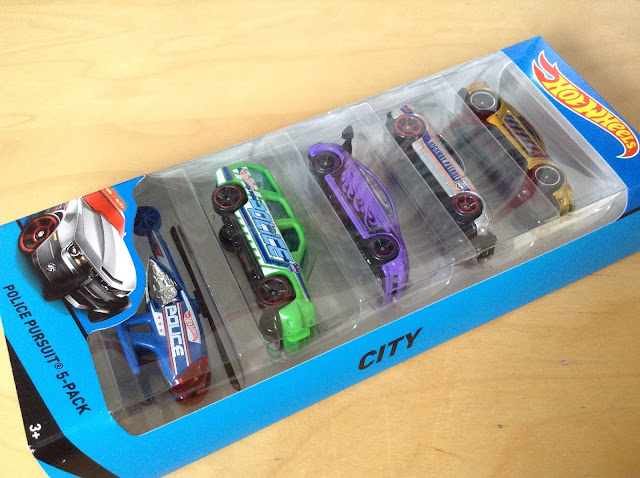 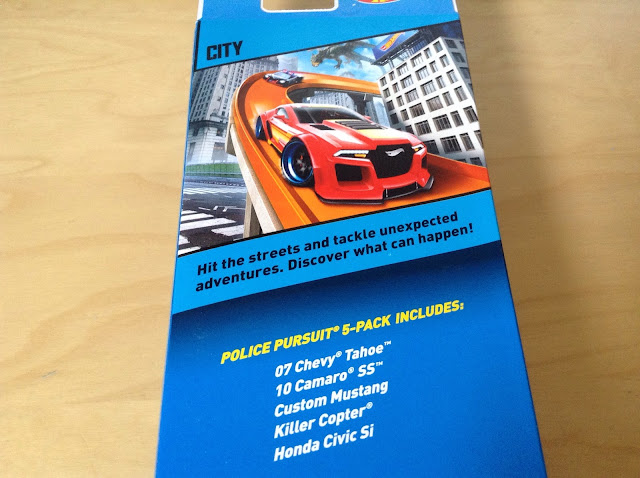 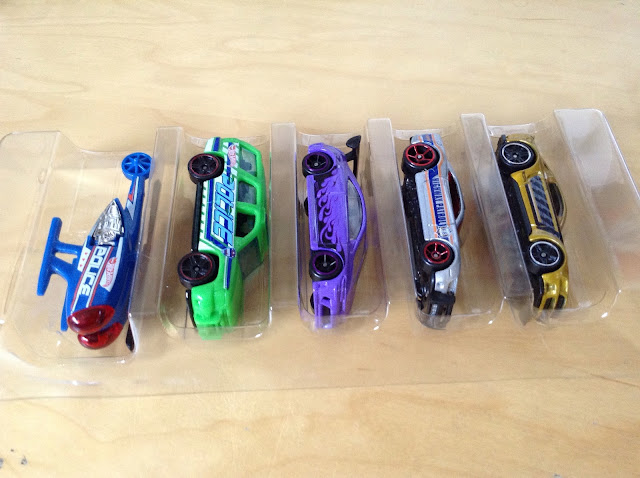 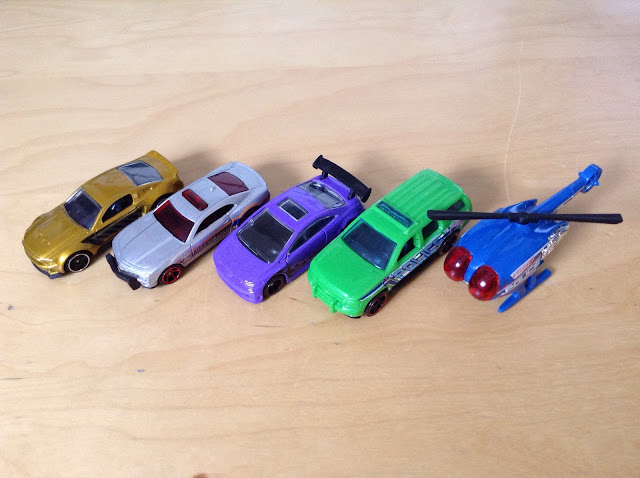 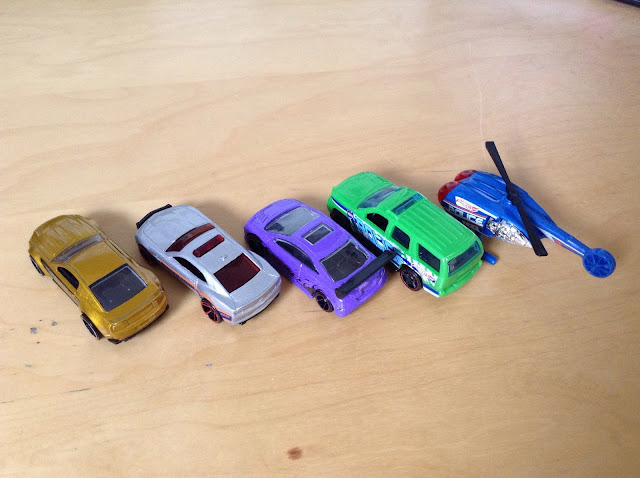 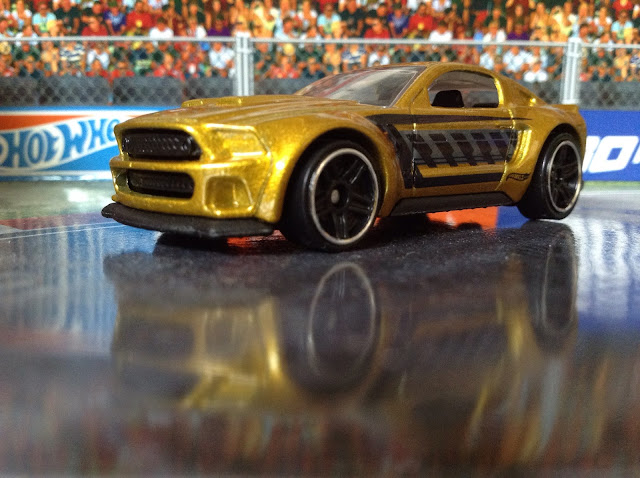 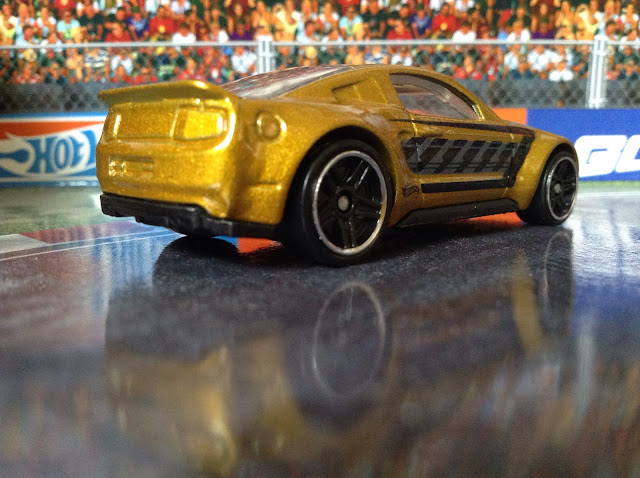 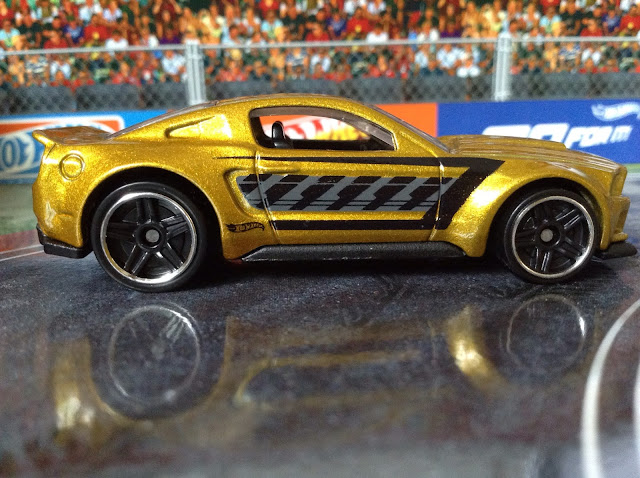 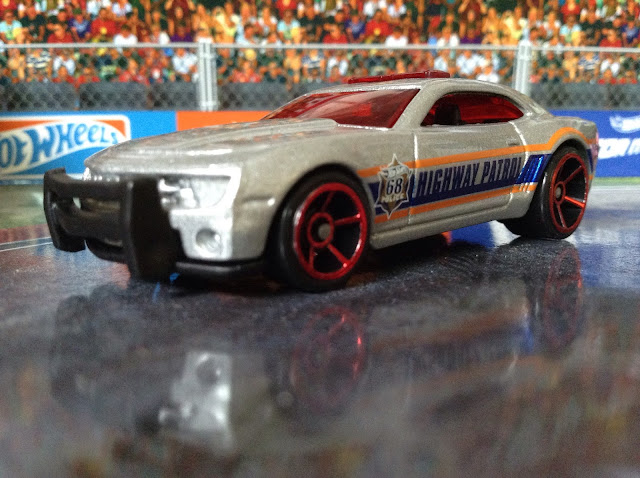 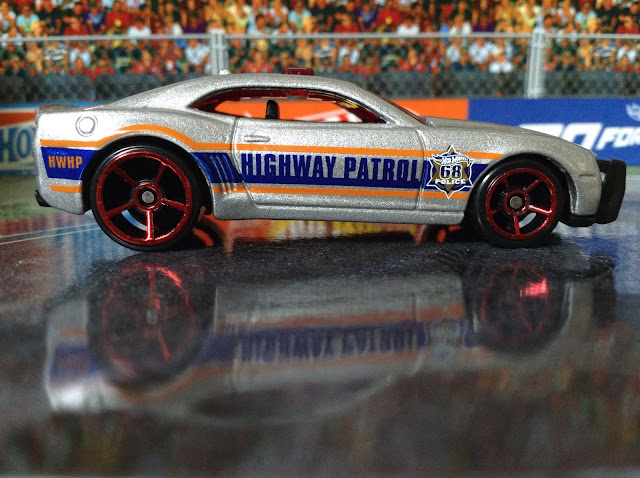 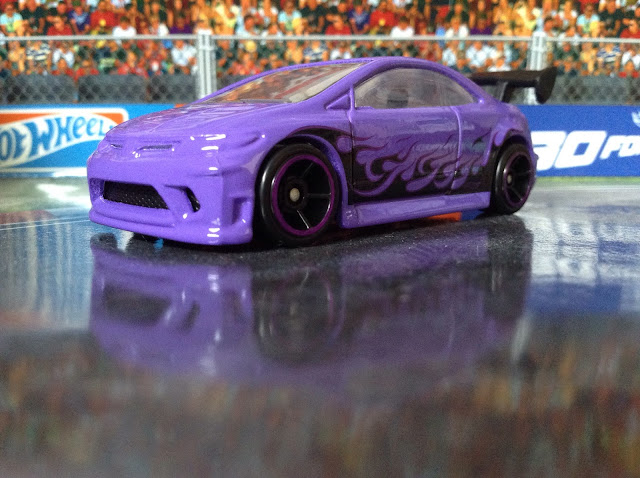 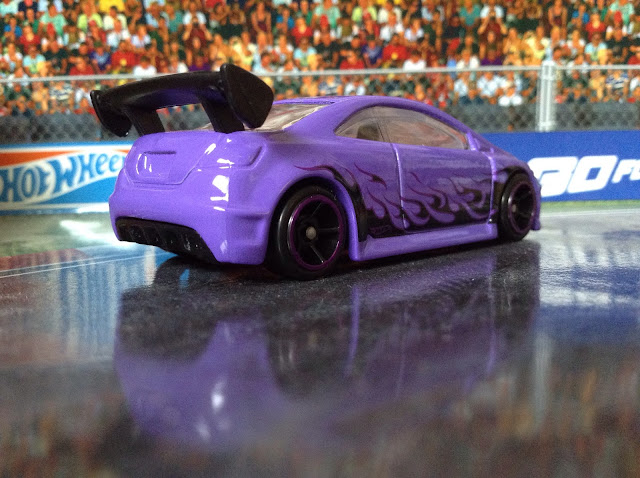 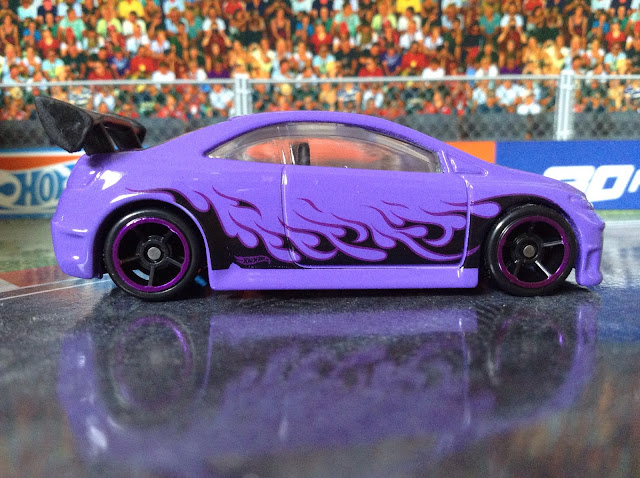 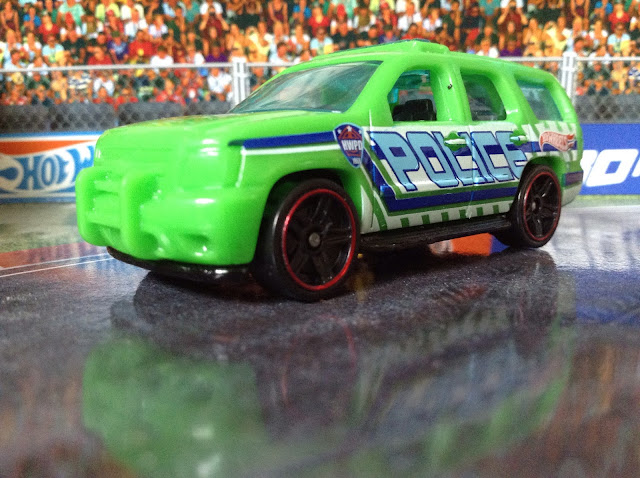 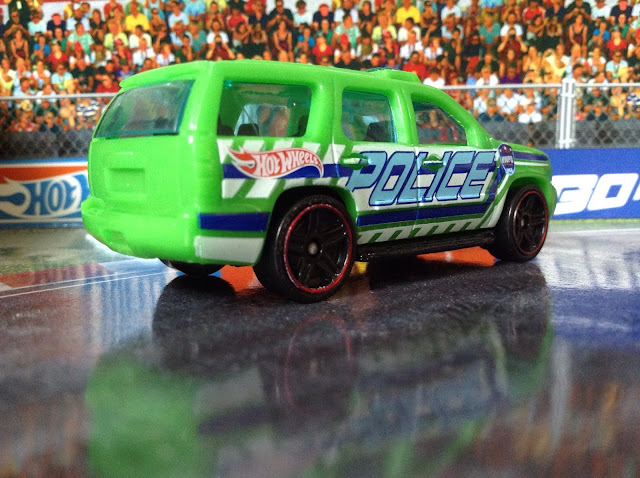 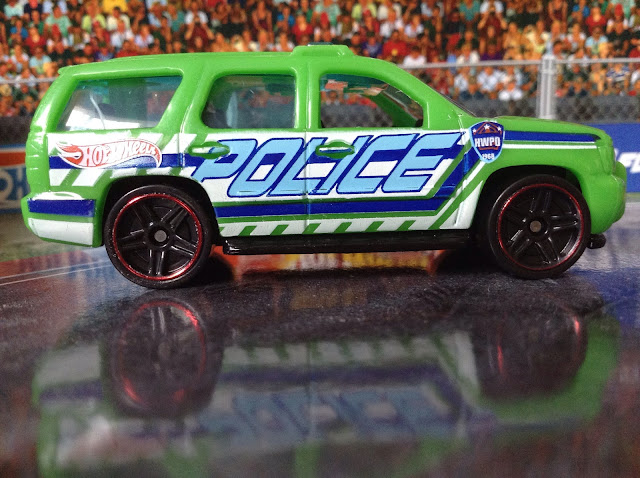 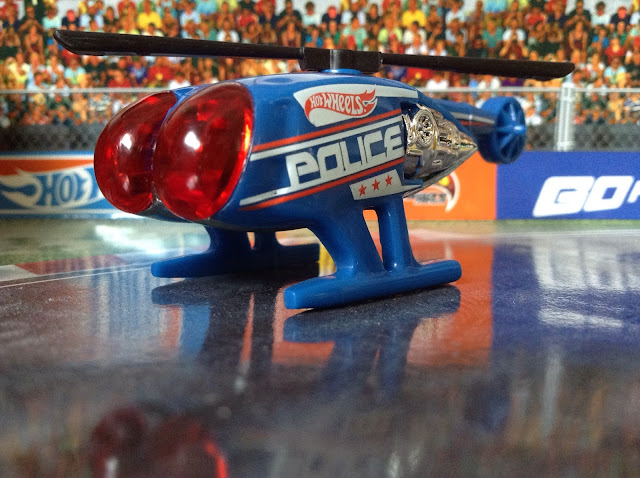 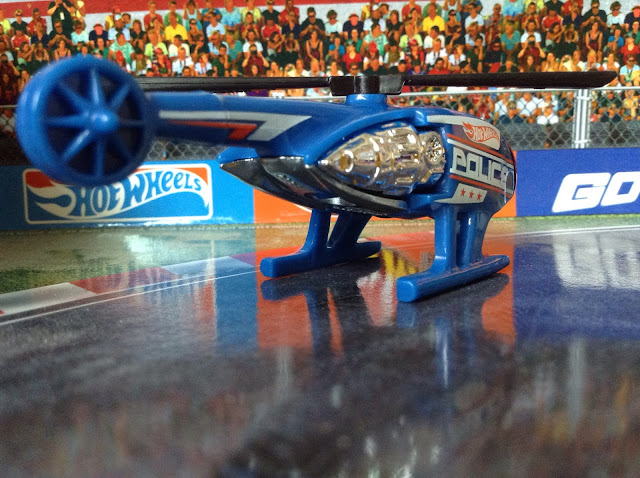 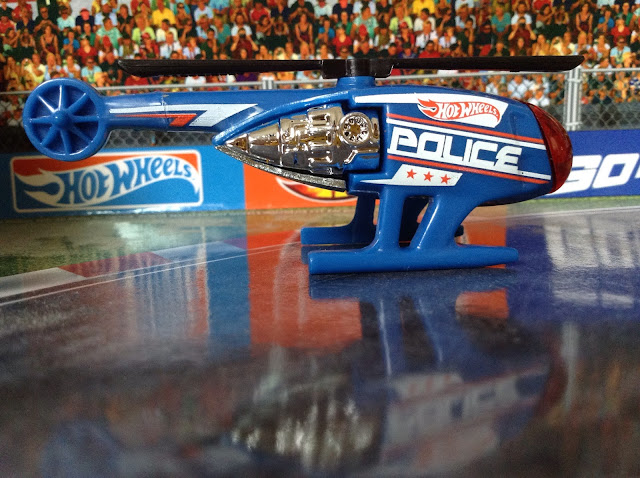 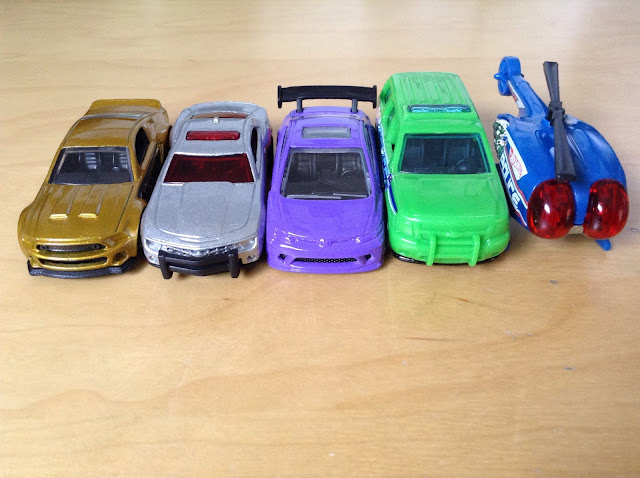 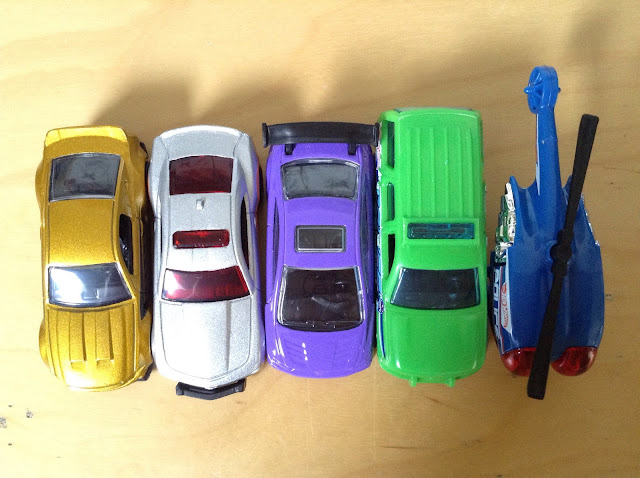 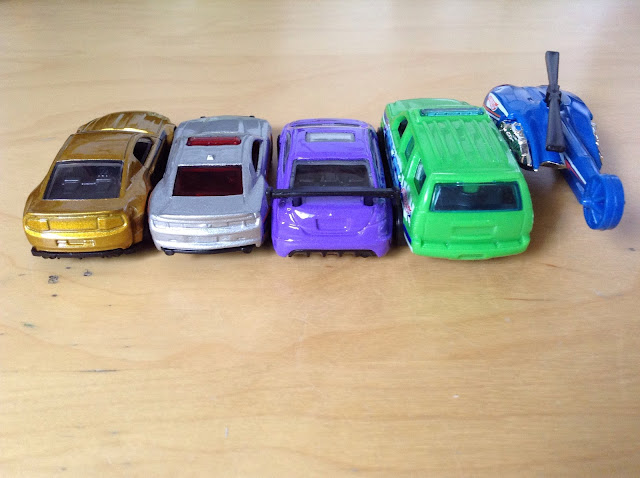 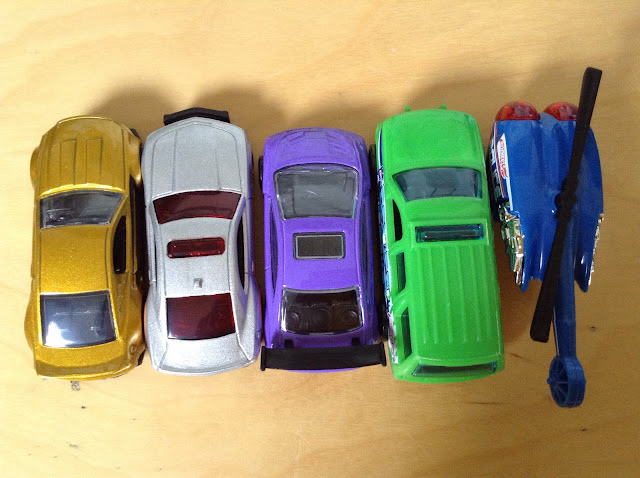 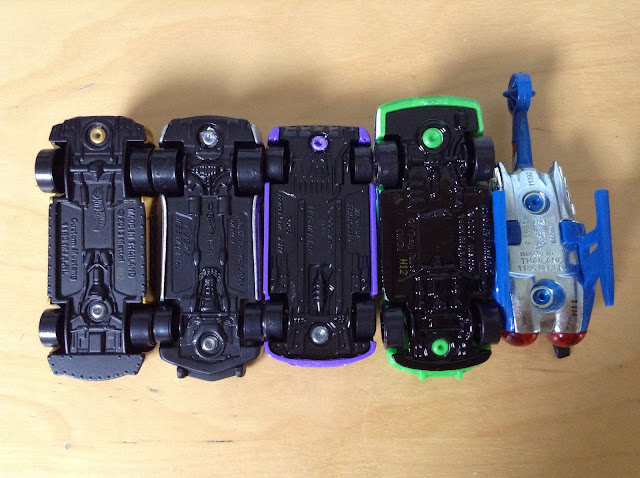 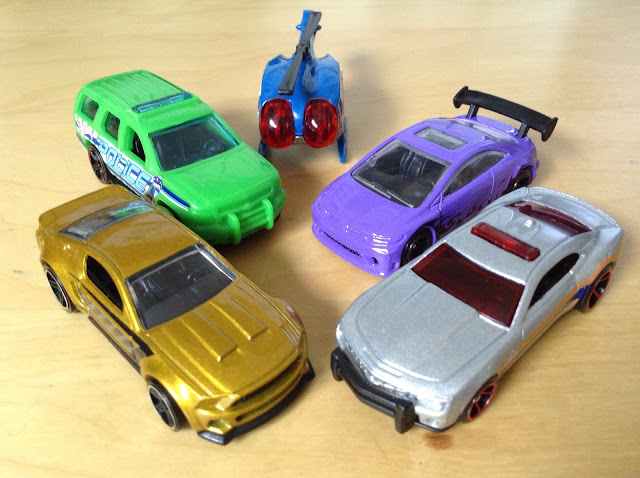 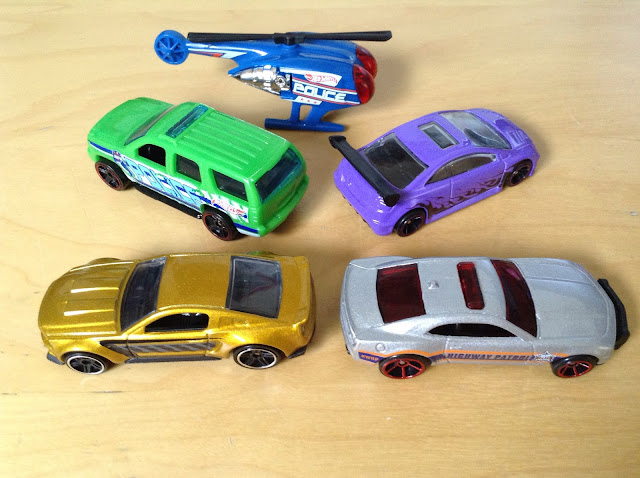 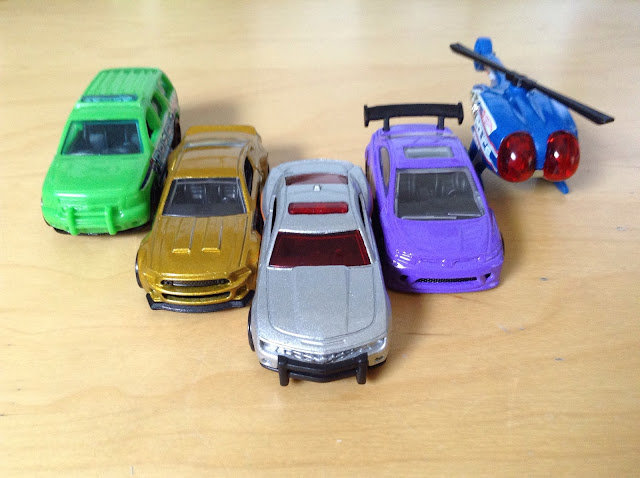 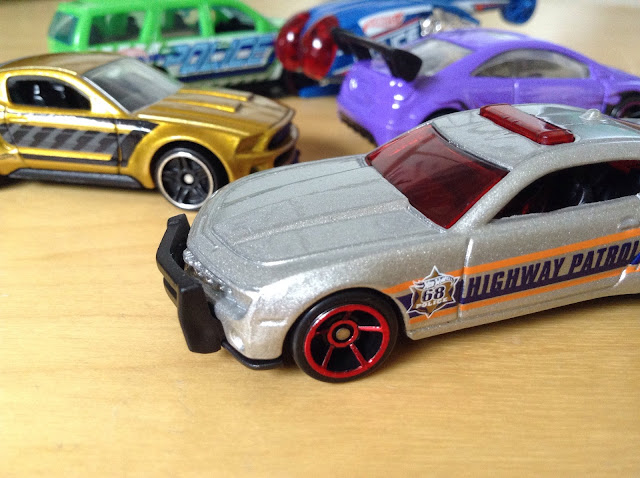