Here are two of the latest character cars from the new movie, Star Wars: The Force Awakens. I've been looking forward to the Stormtrooper one but the Captain Phasma one was a nice surprise. It almost looks like it could be a Zamac car, but it could just be paint. Either way, they are both awesome looking character cars! 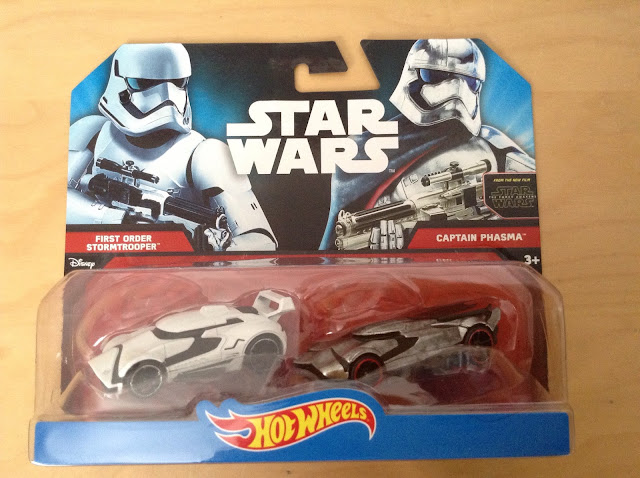 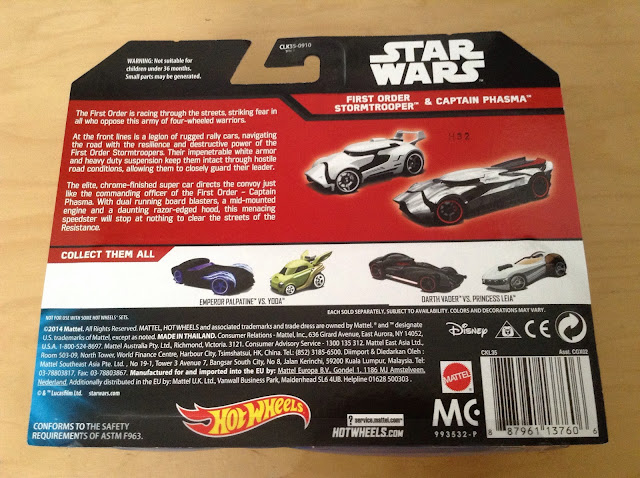 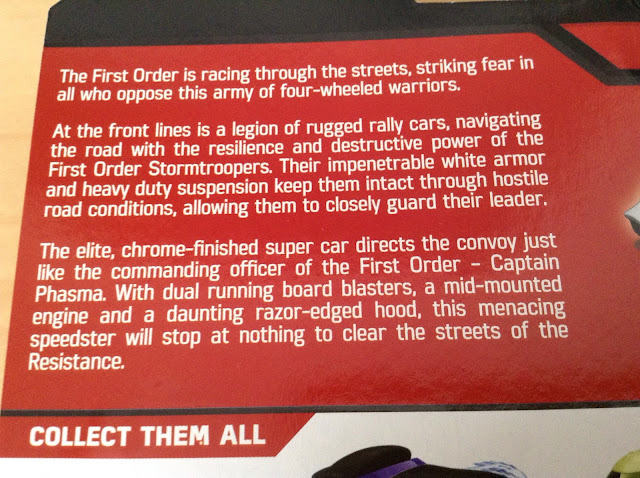 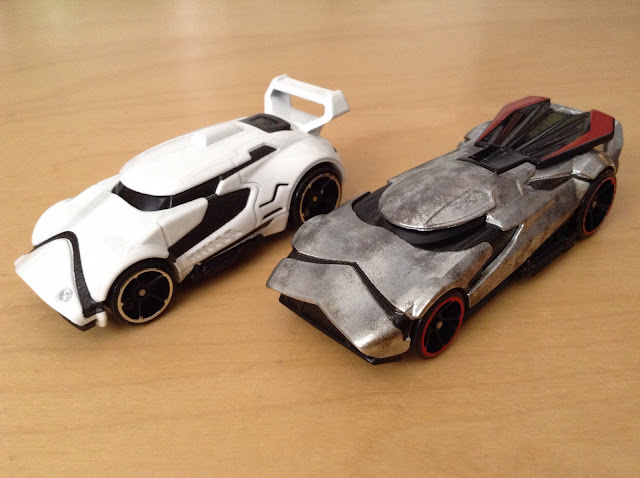 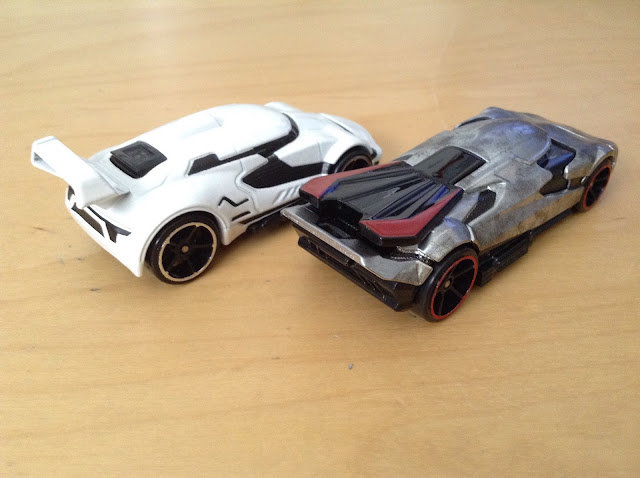 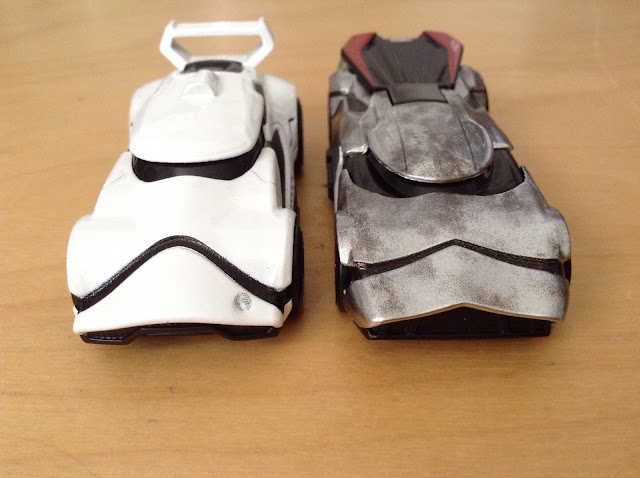 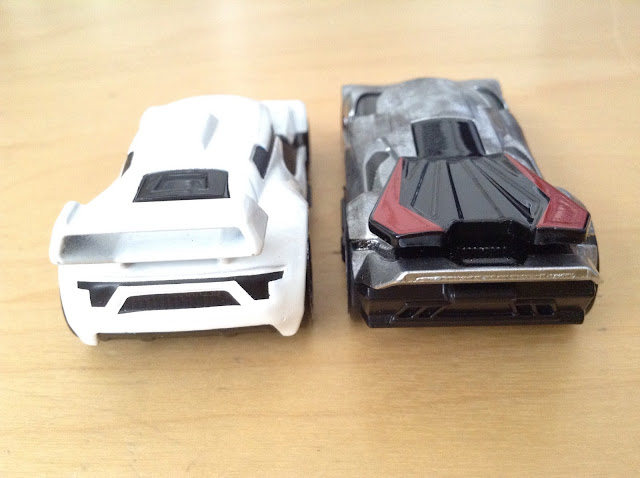 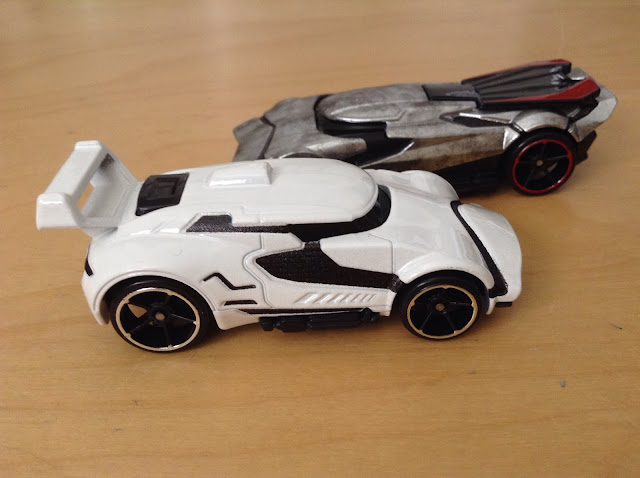 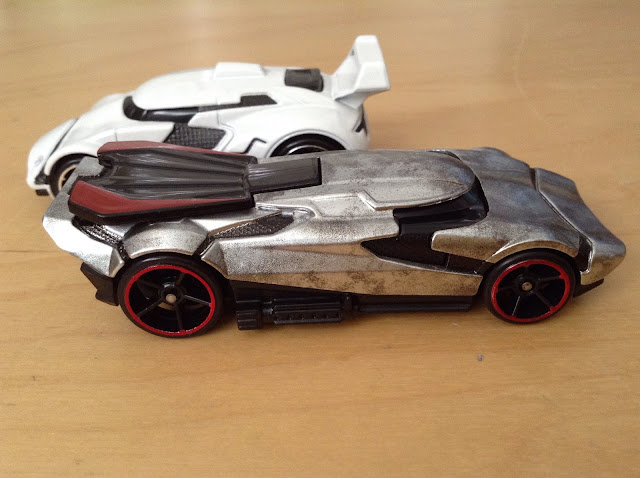 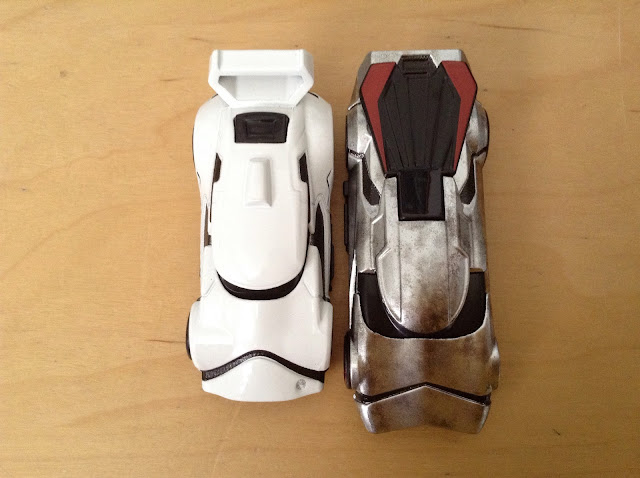 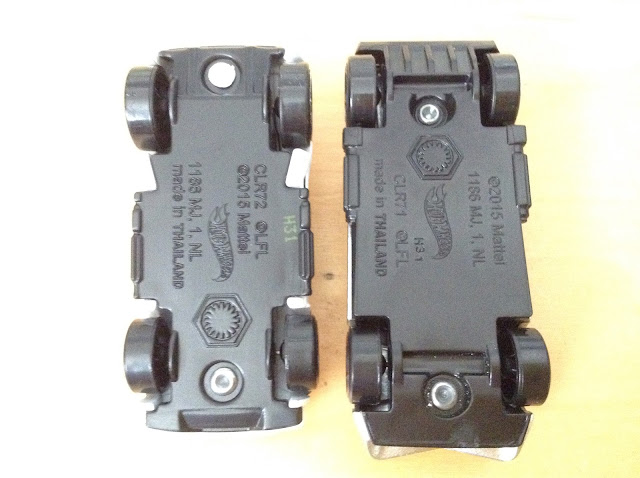 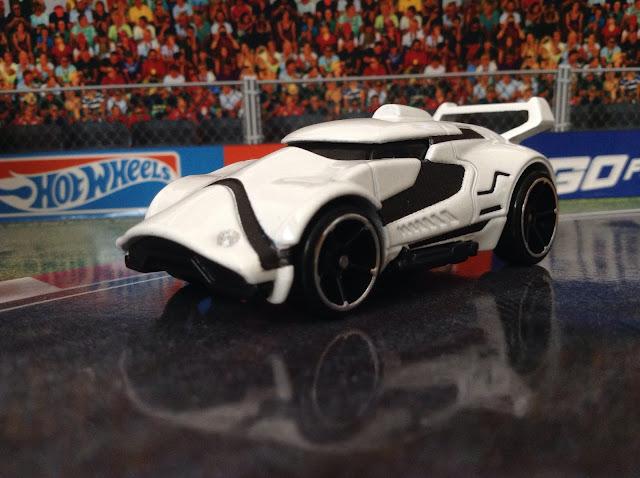 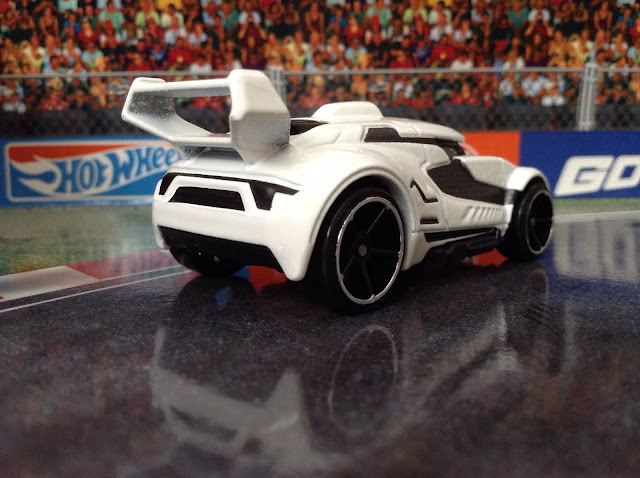 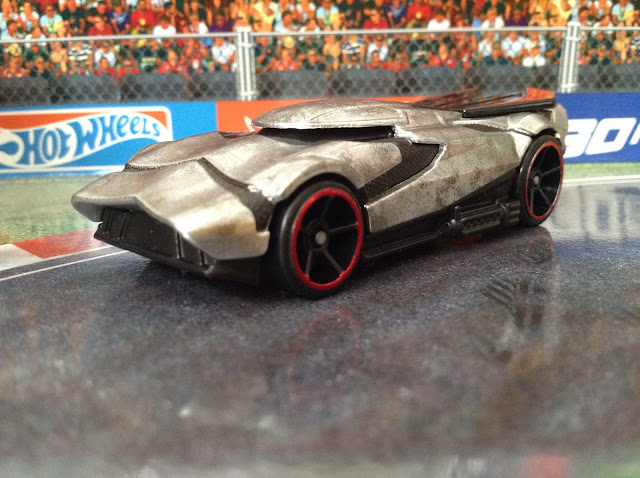 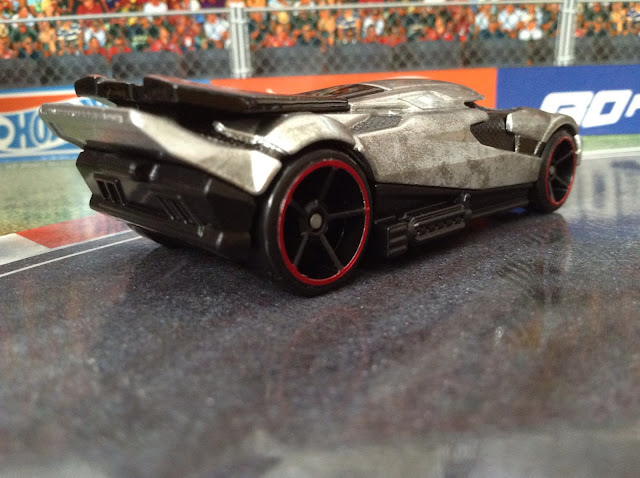 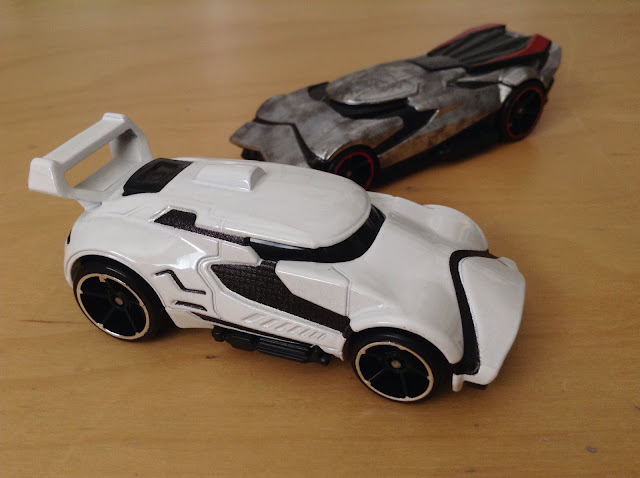 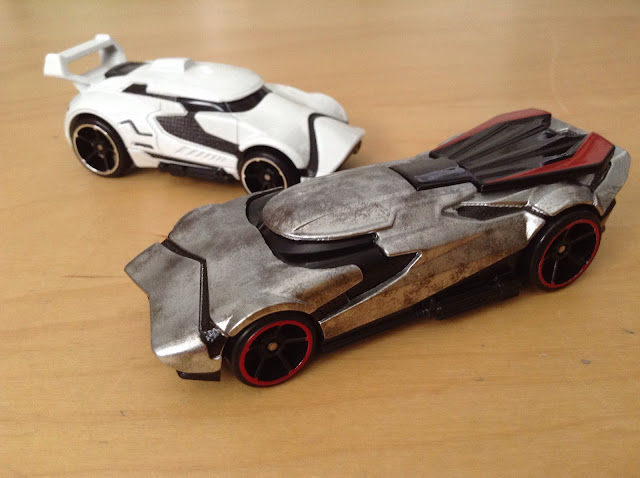