This 5-Pack was a nice find, especially since it was on sale at Target! It's another set from Hot Wheels celebrating the Ford Mustang's 50th anniversary. Nothing much else too say about this 5-Pack, but I suppose I'll add that my favorite car out of this set is the '65 Mustang, being that it's metal/metal with an opening hood. I like the blue on that '65 Mustang too. Anyways, it's definitely a nice set of Mustangs! Also, be sure to check out the Walmart Exclusive 2014 Mustang 50 Years Assortment too! 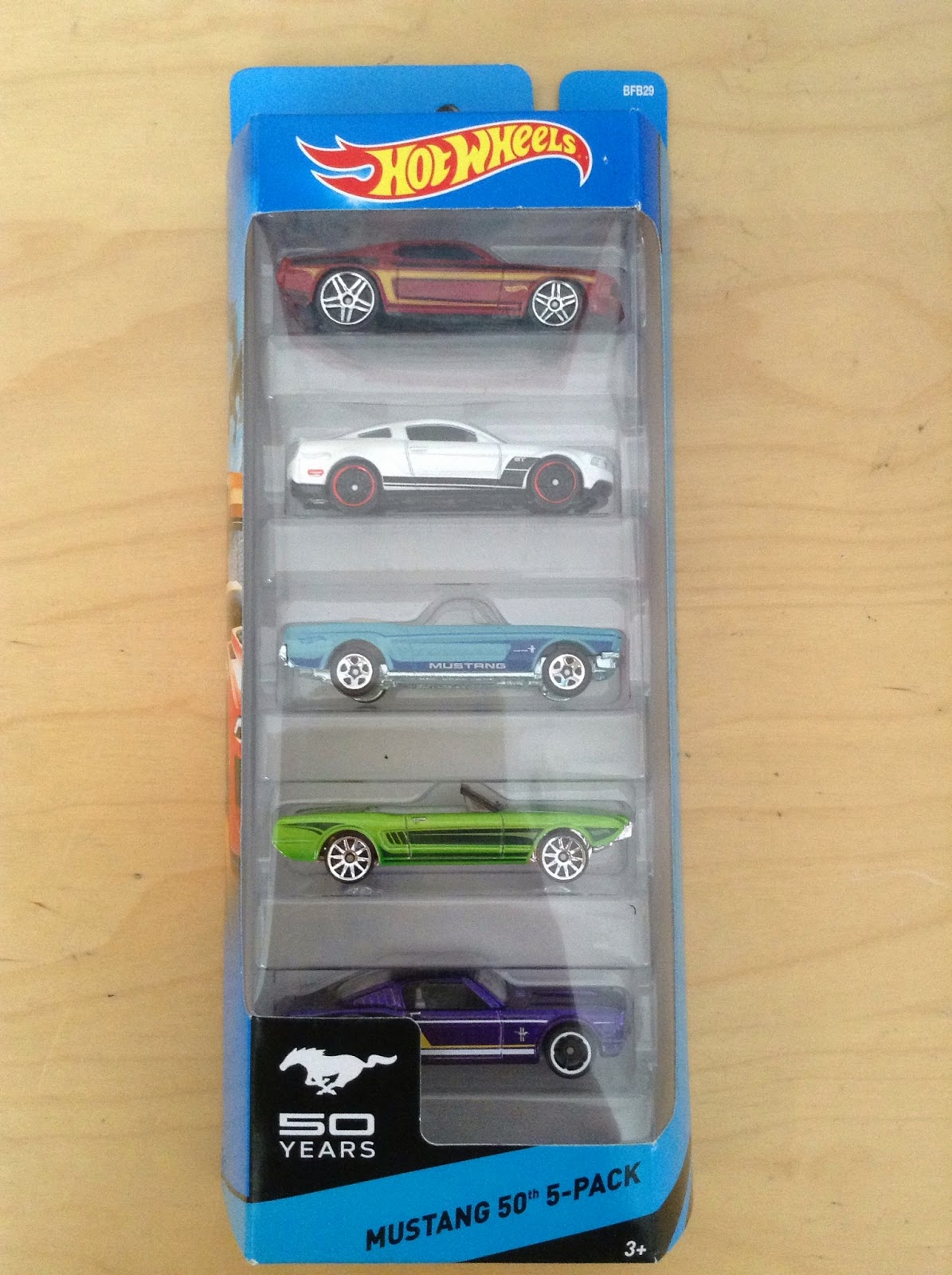 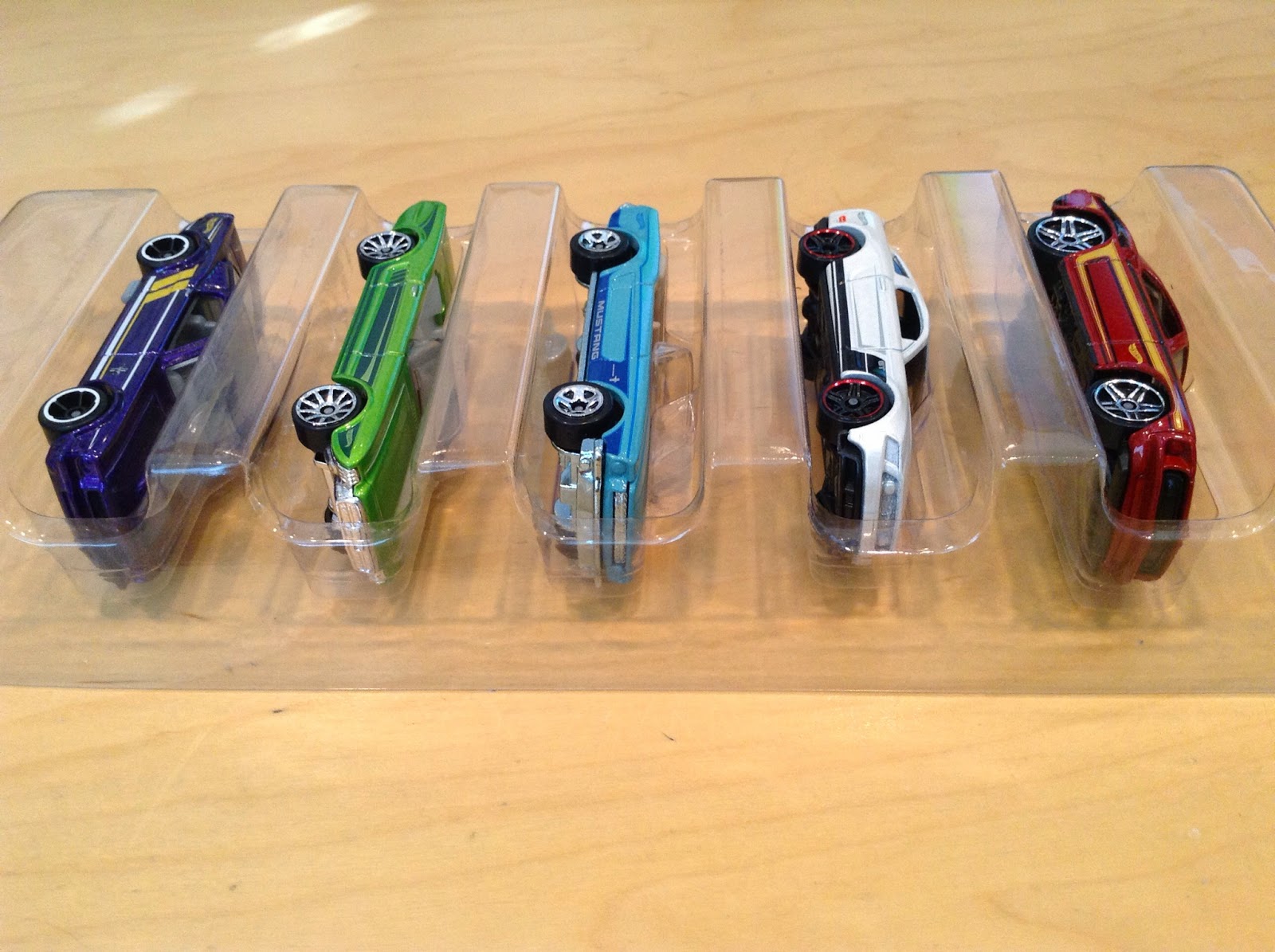 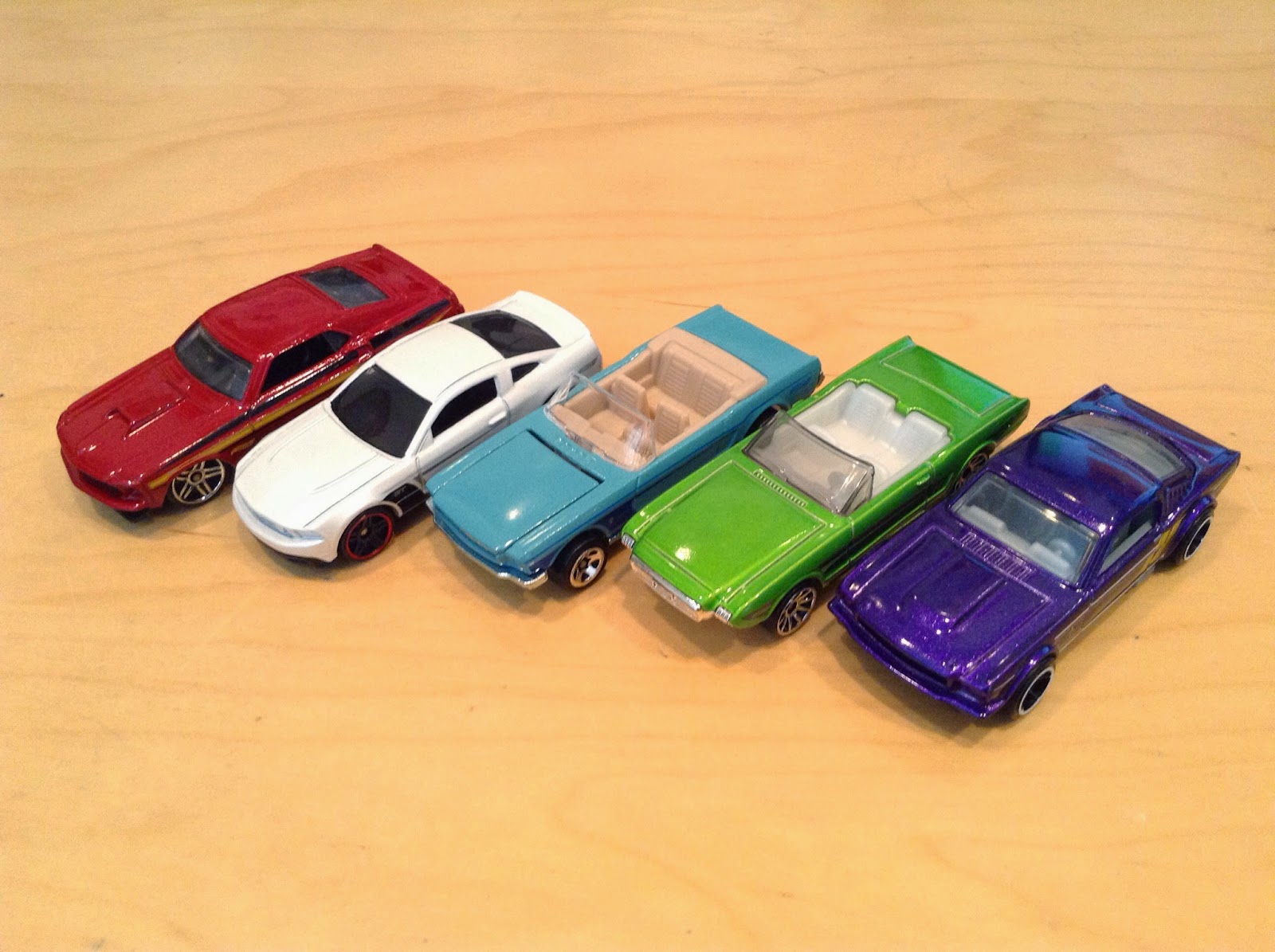 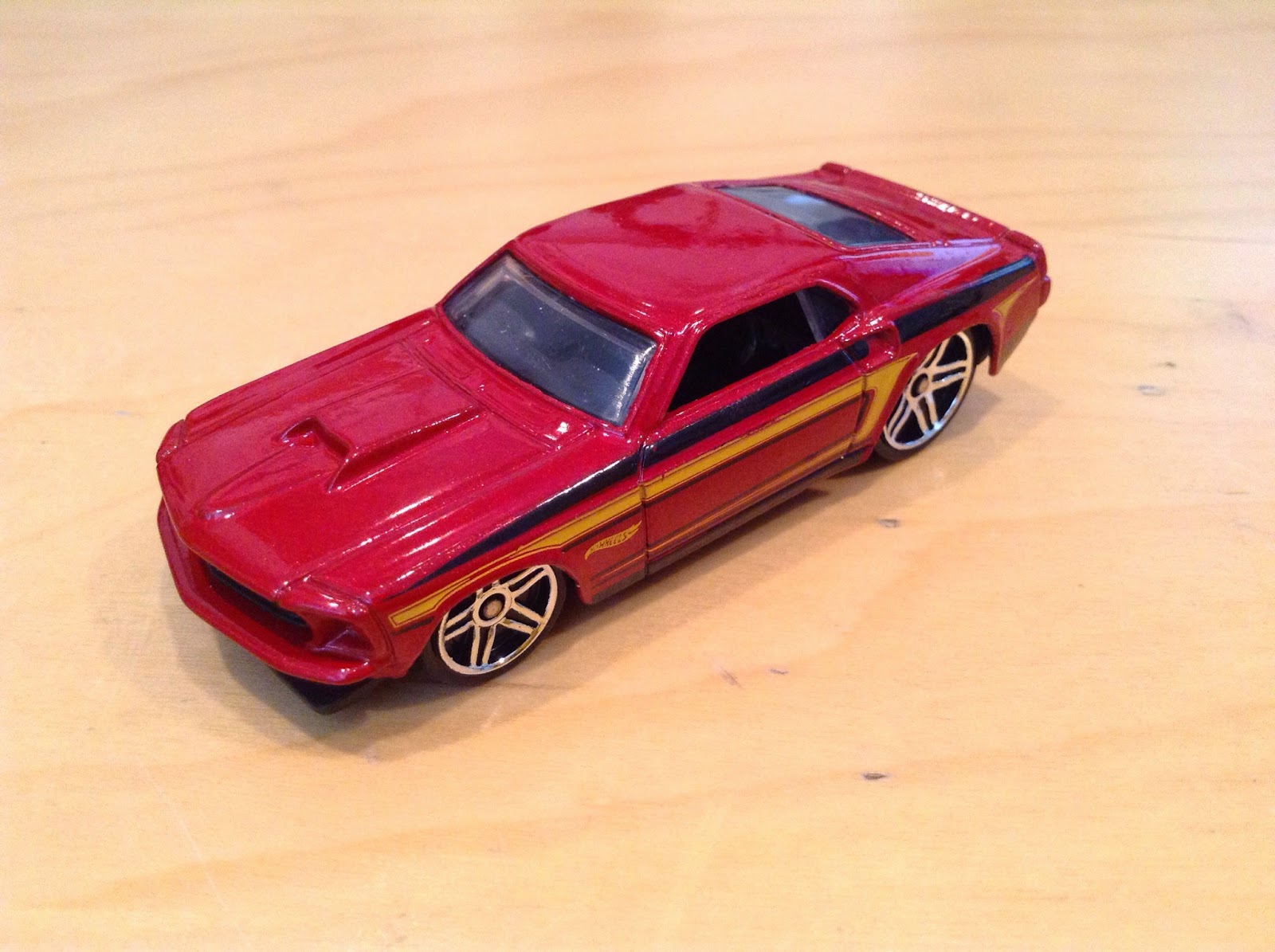 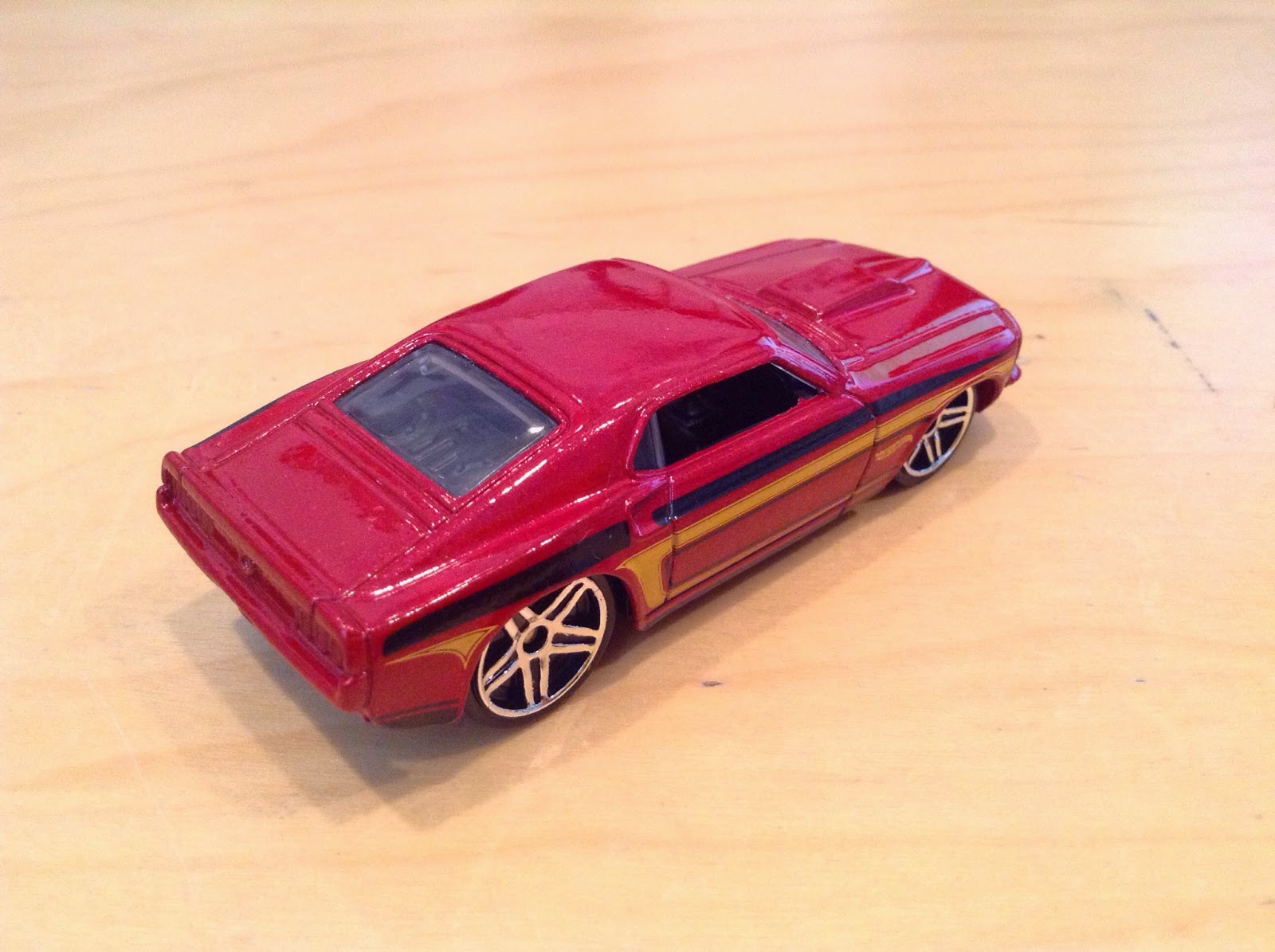 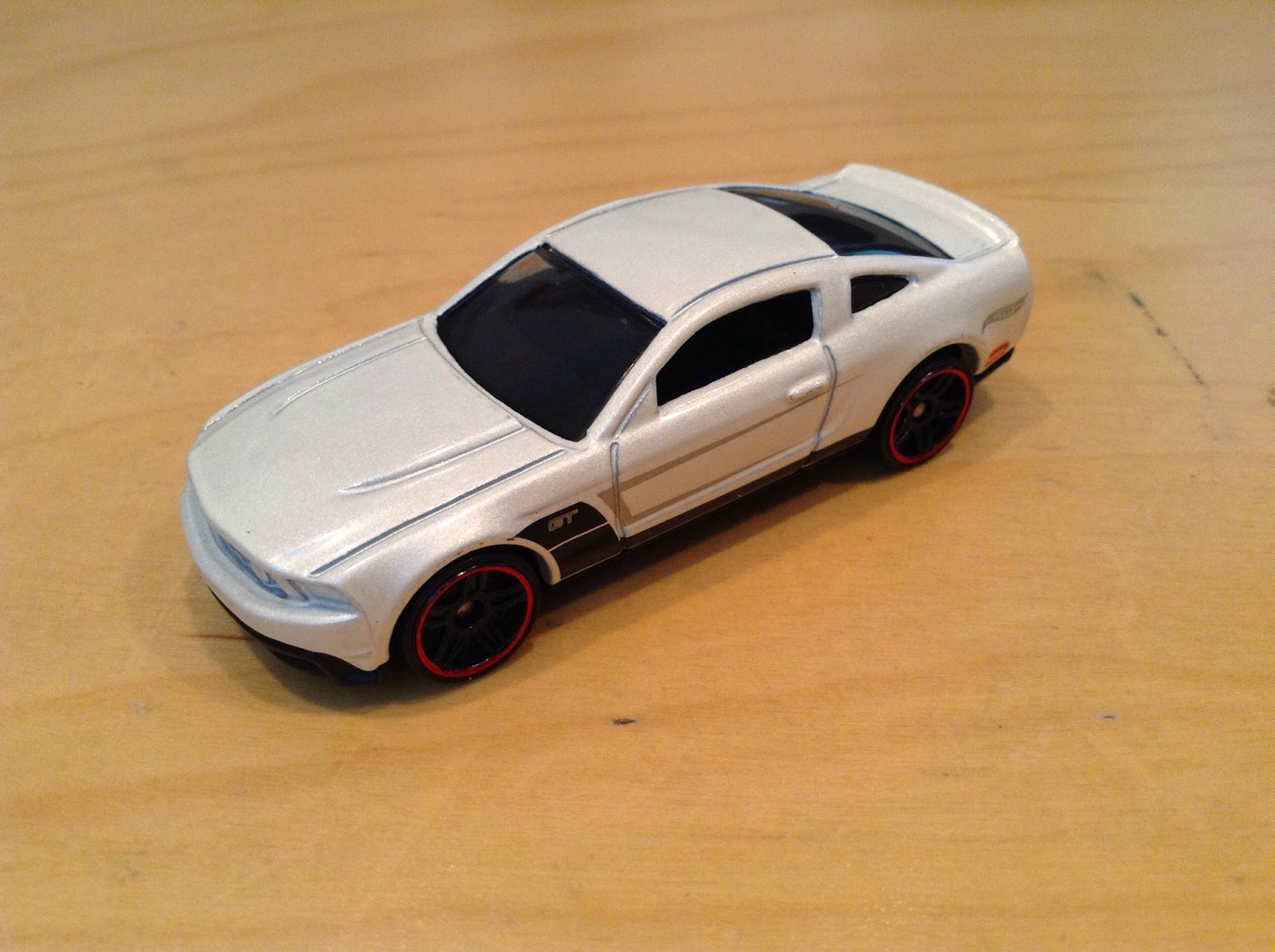 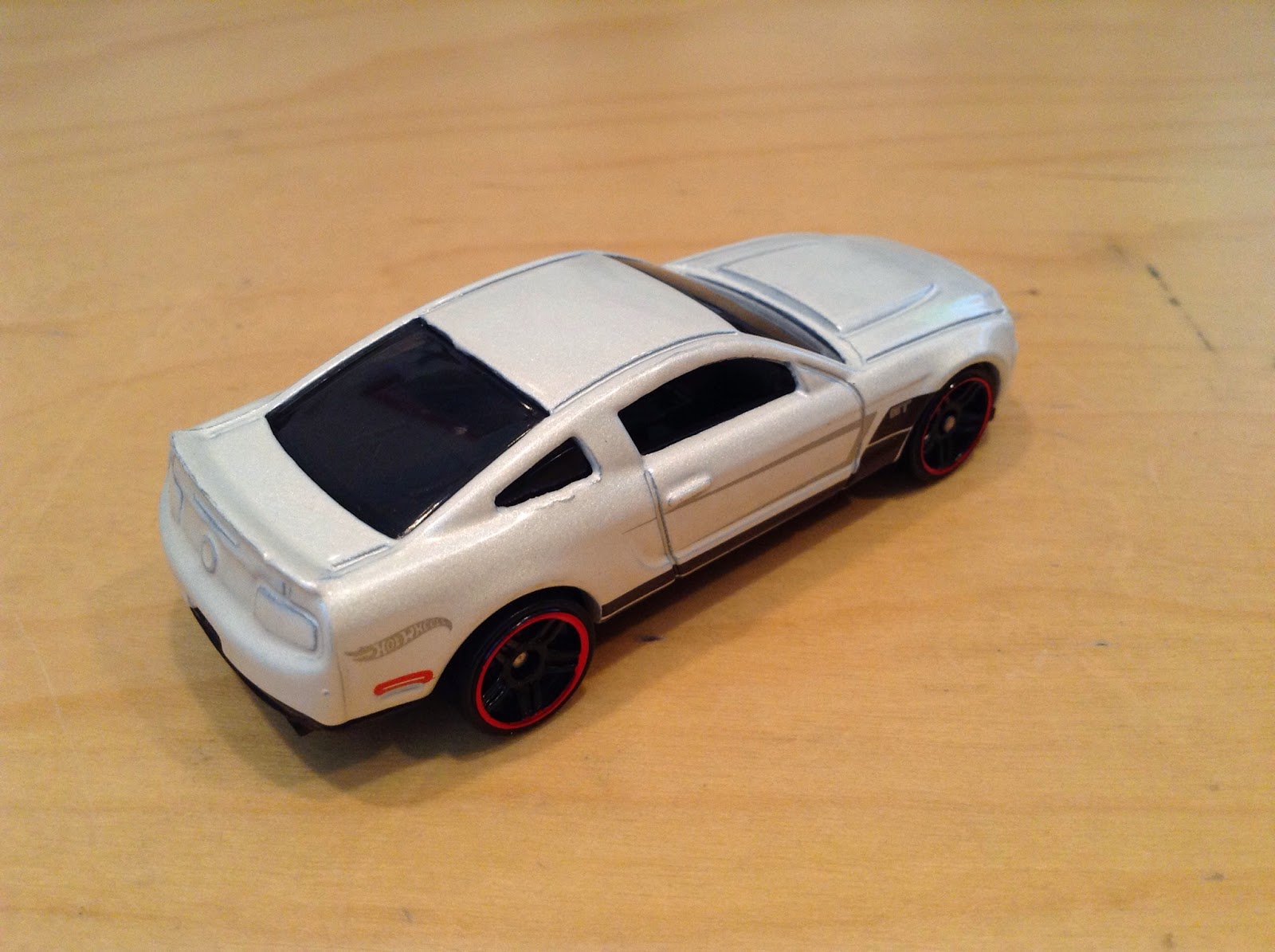 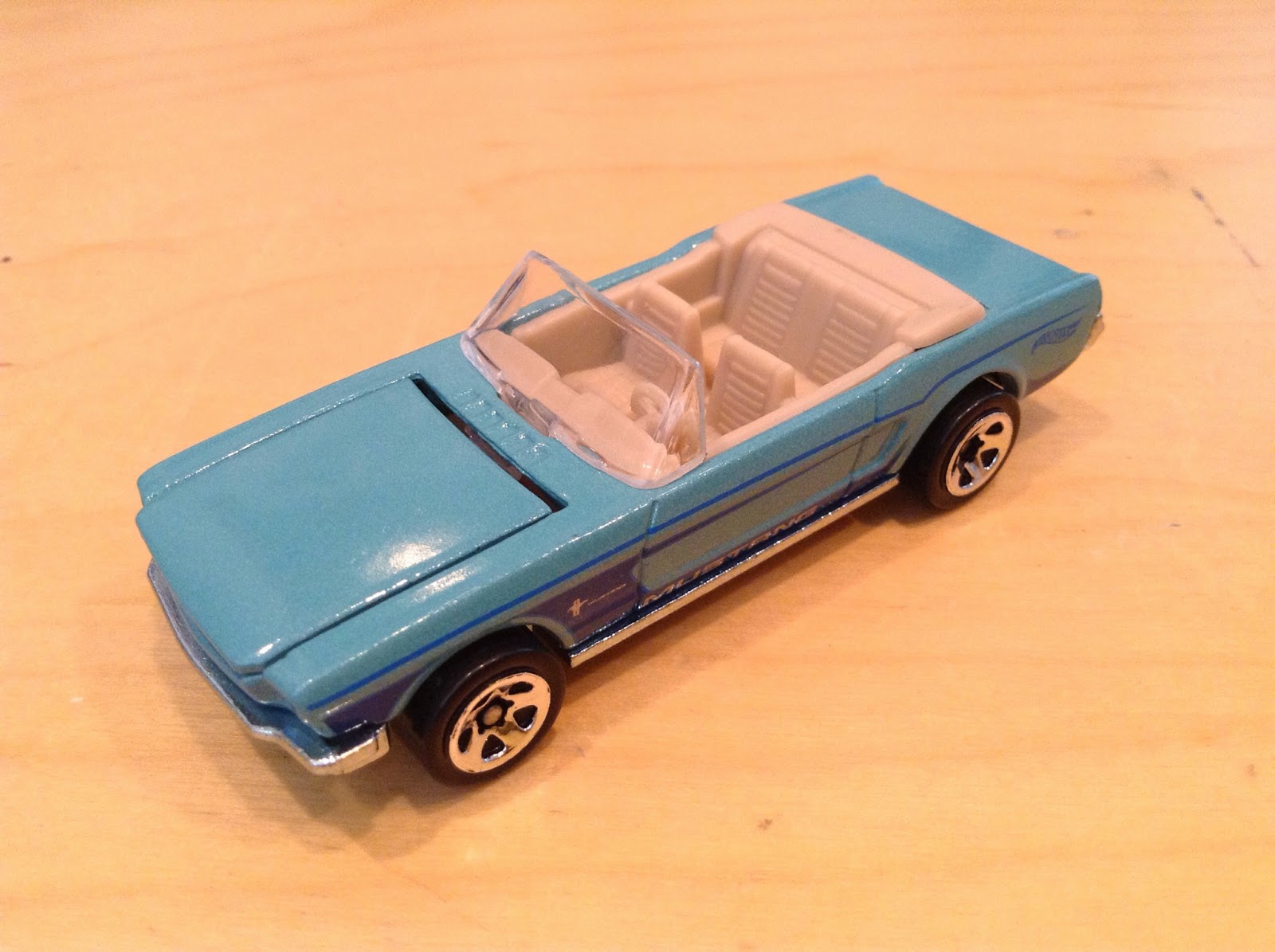 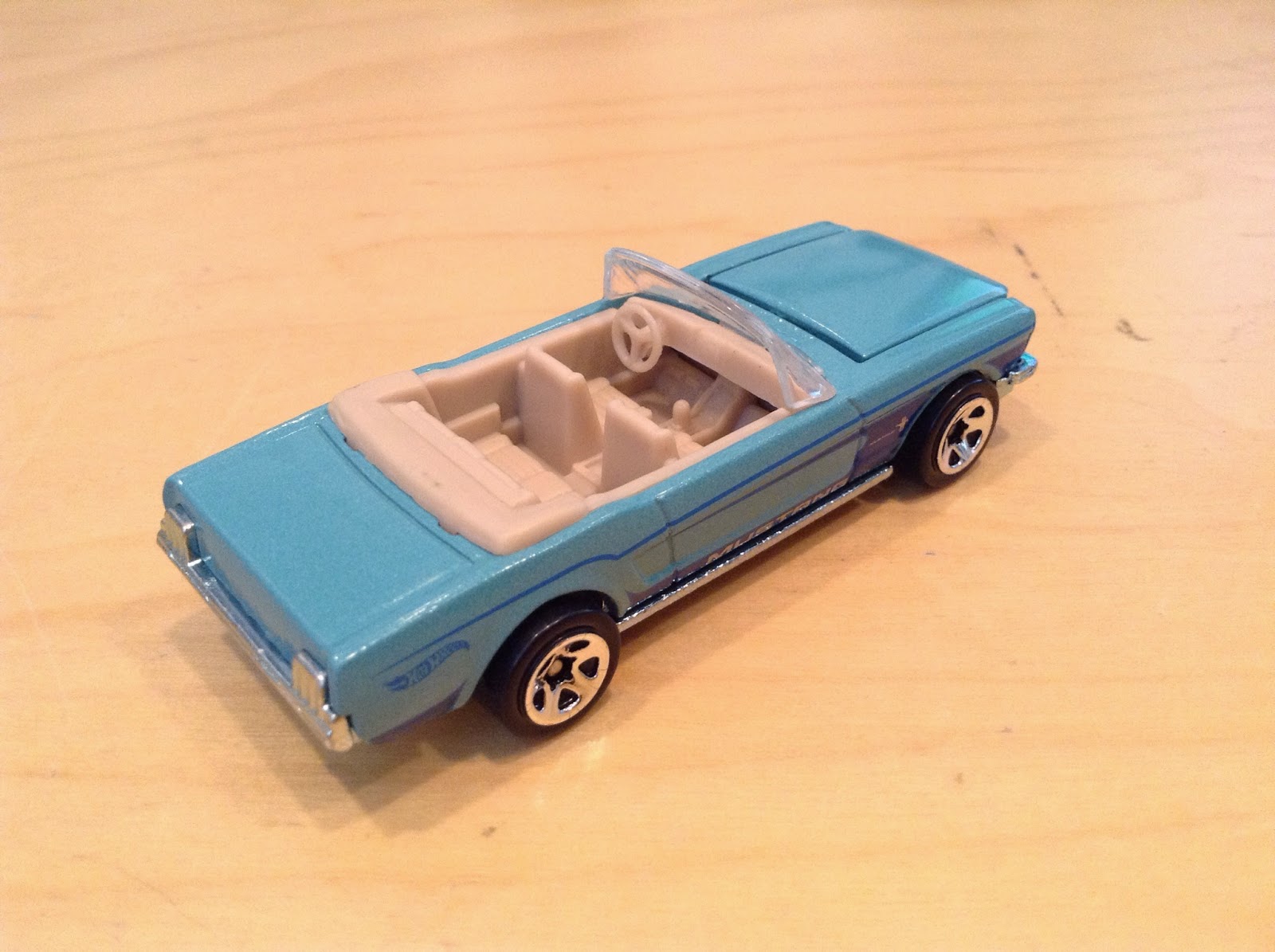 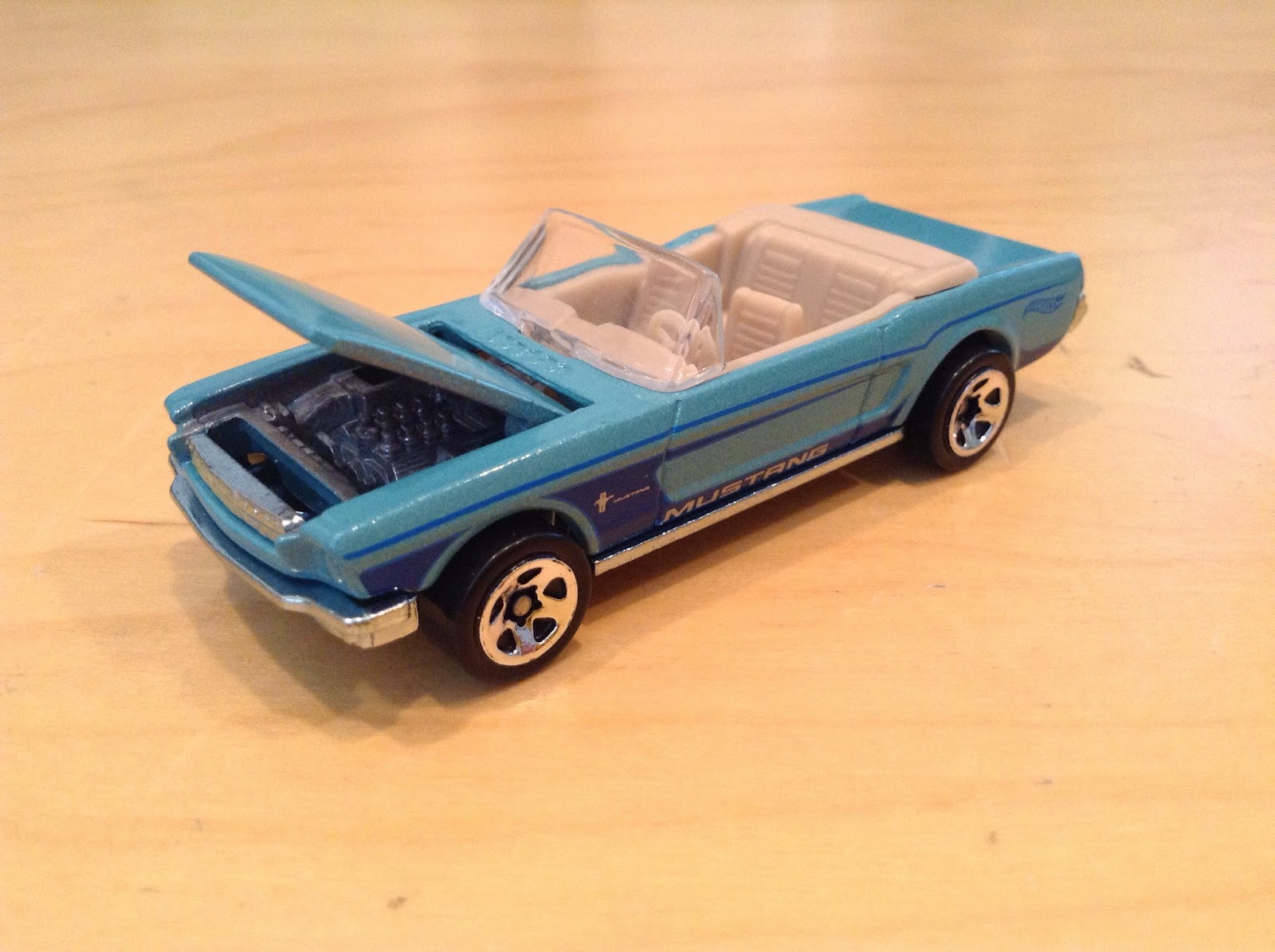 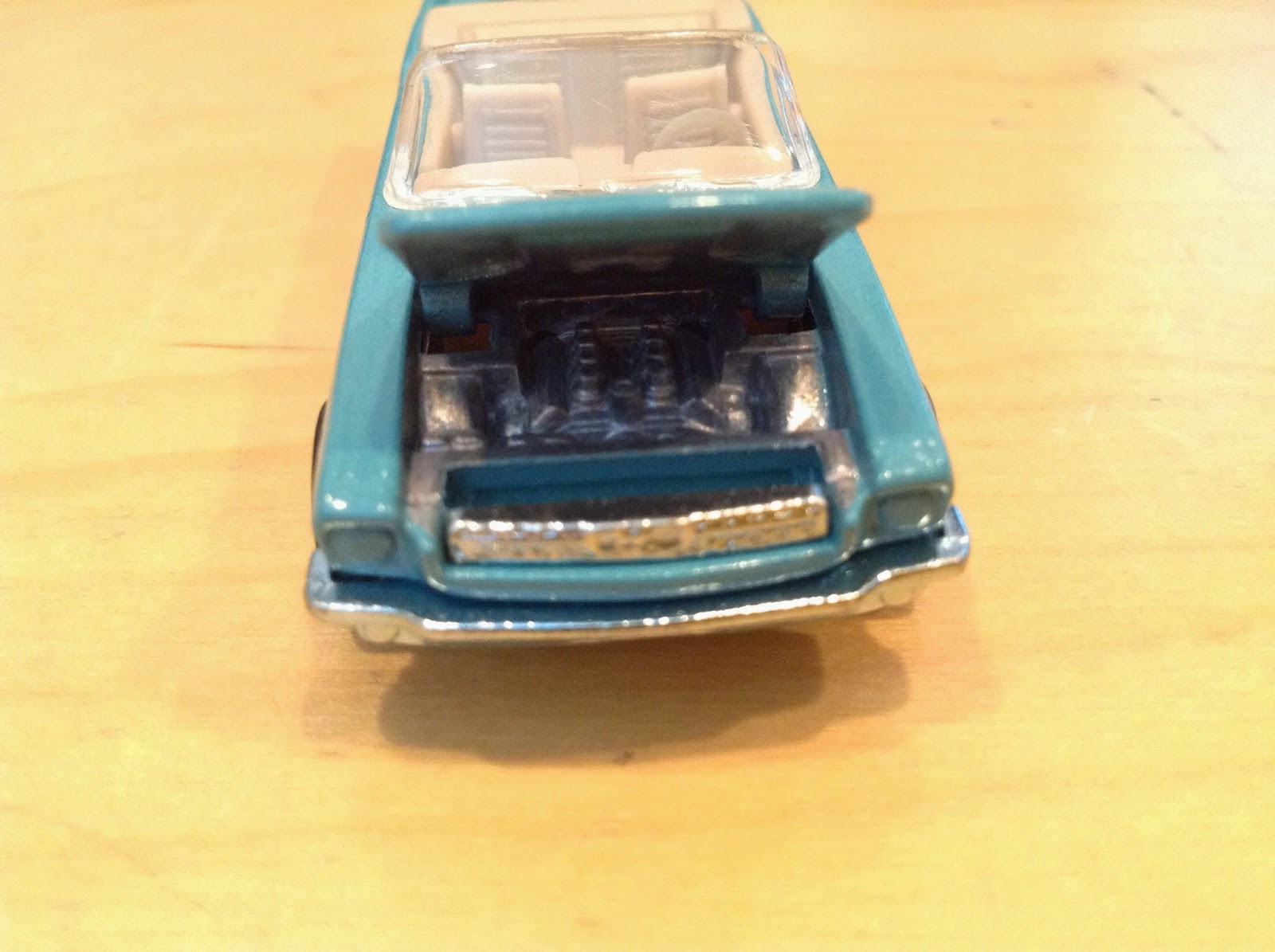 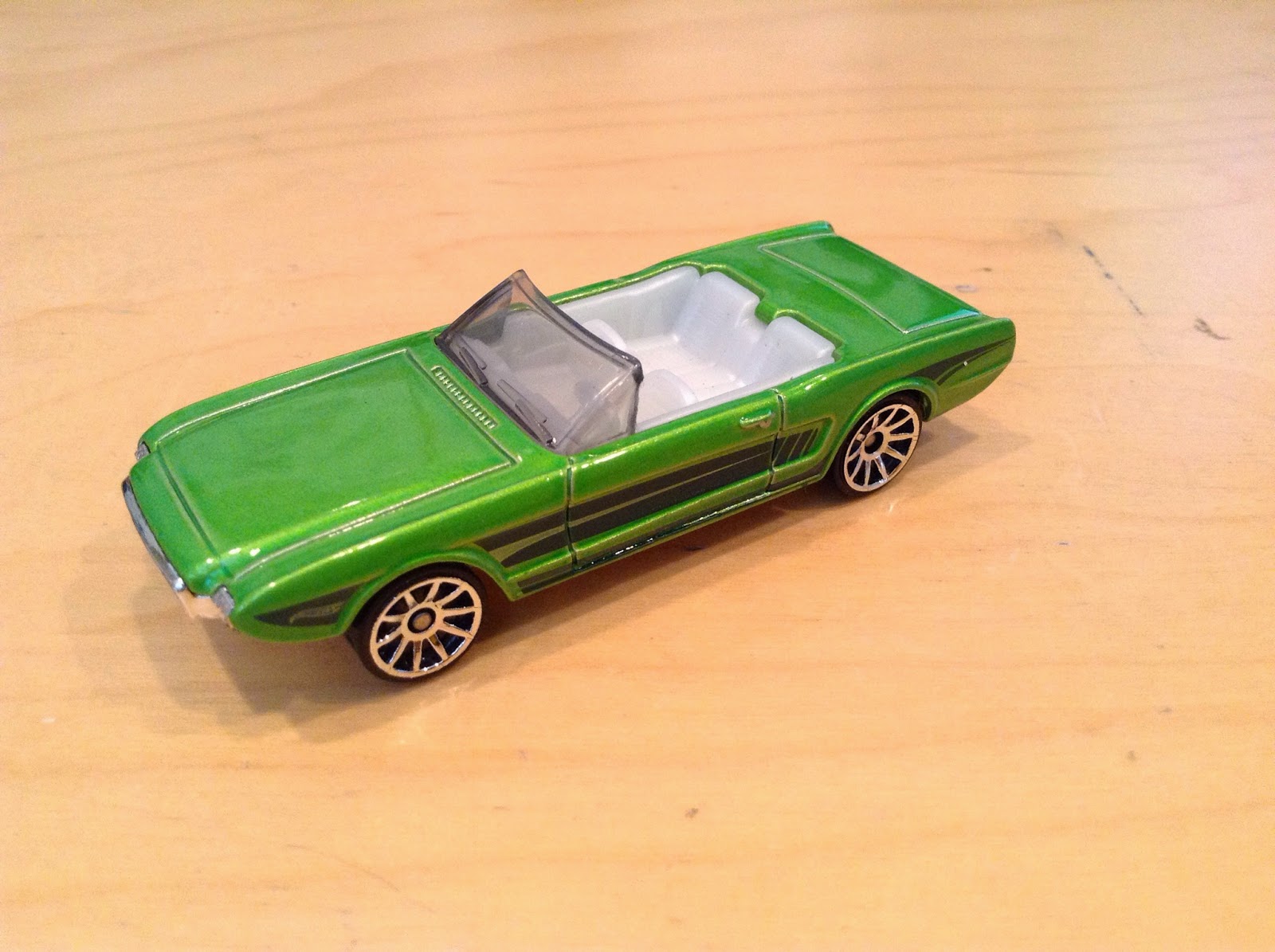 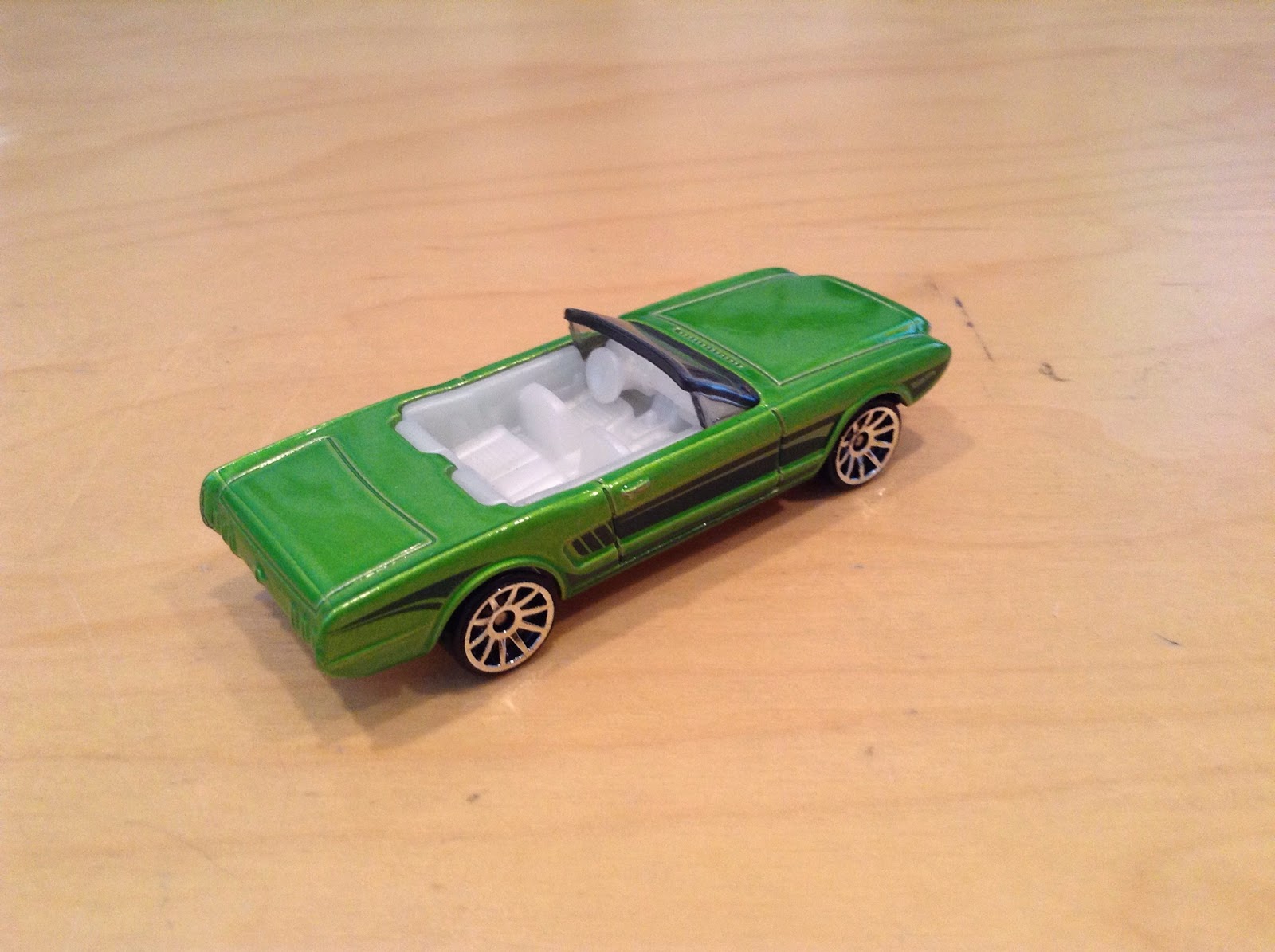 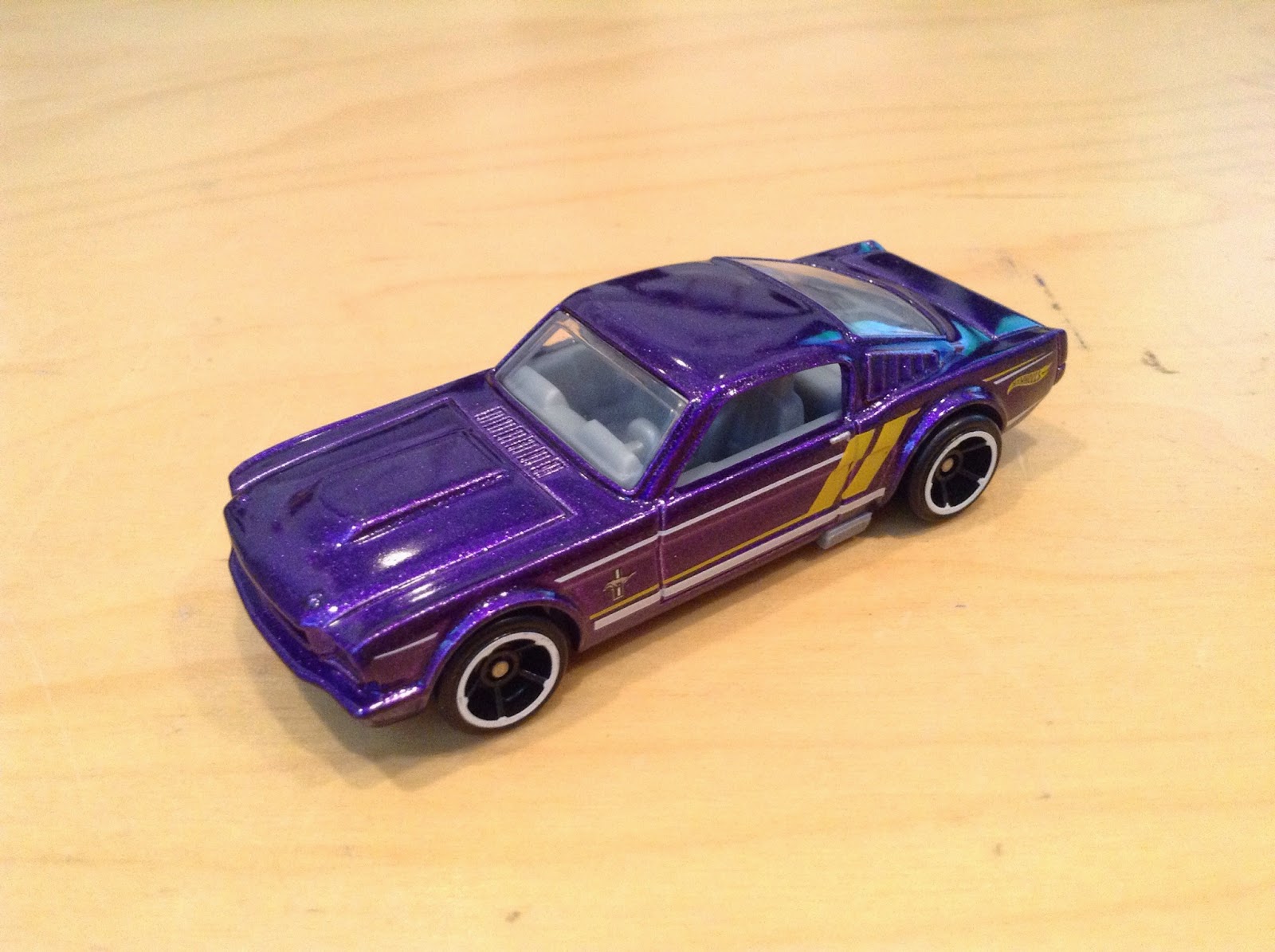 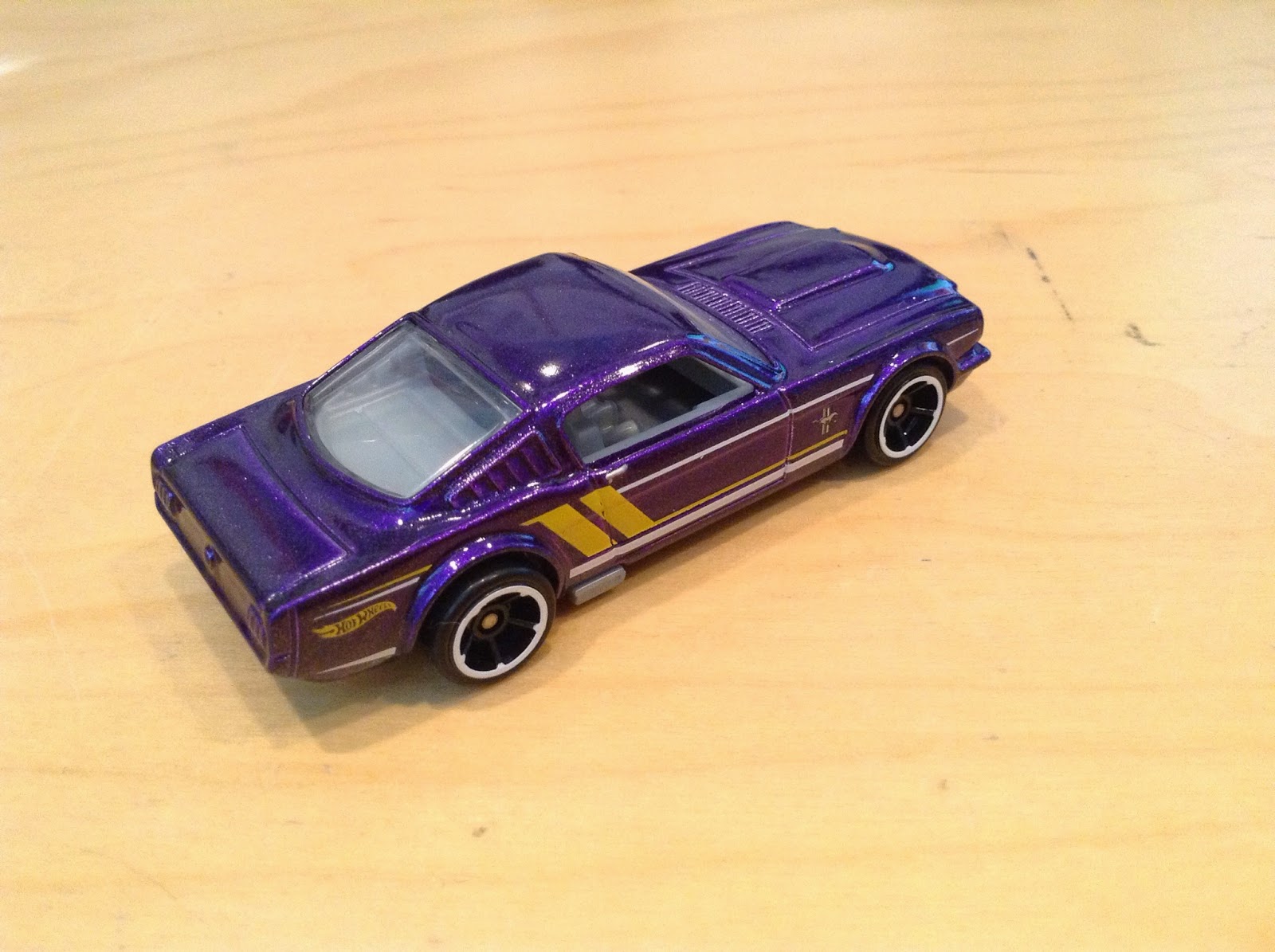 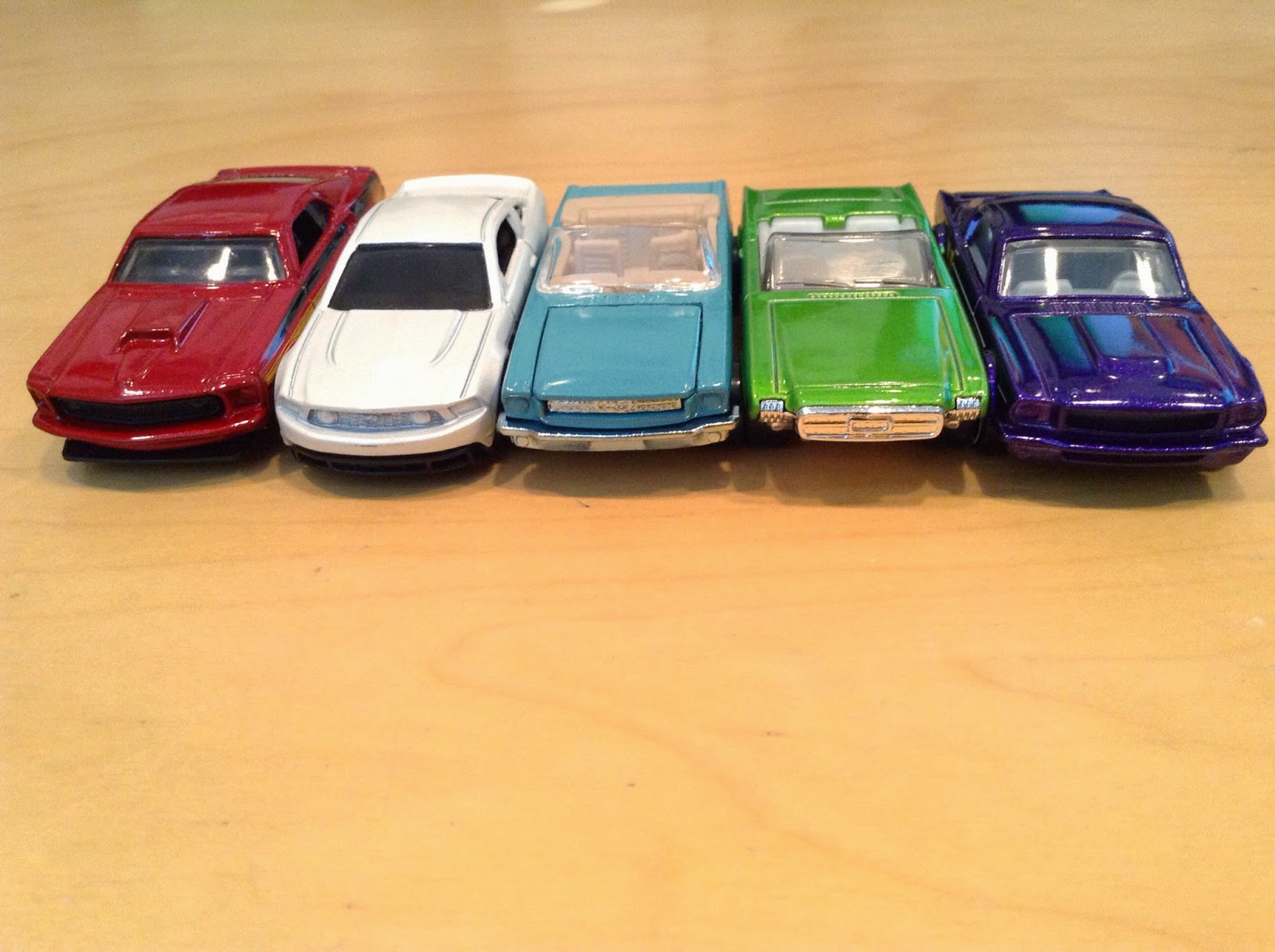 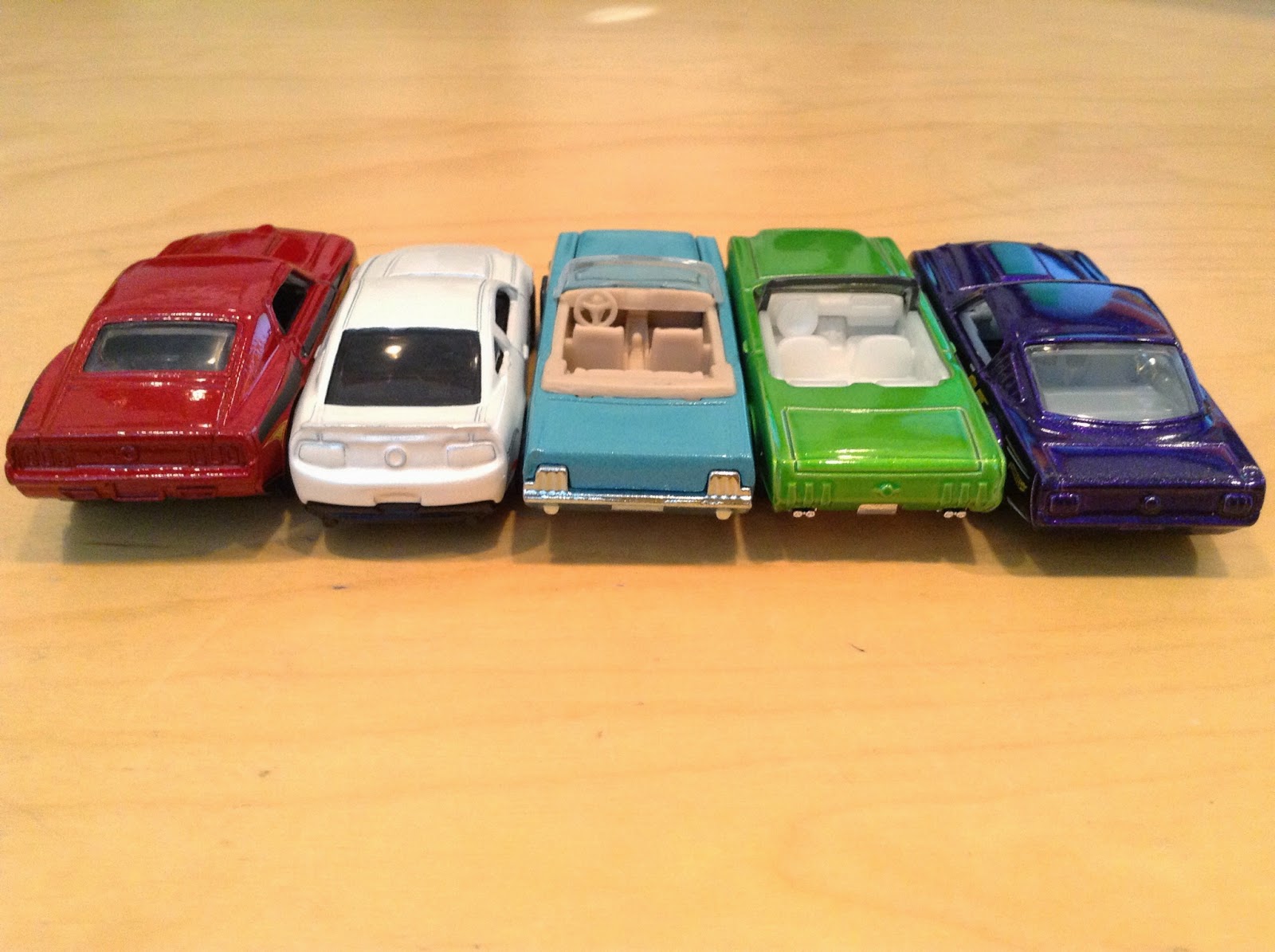 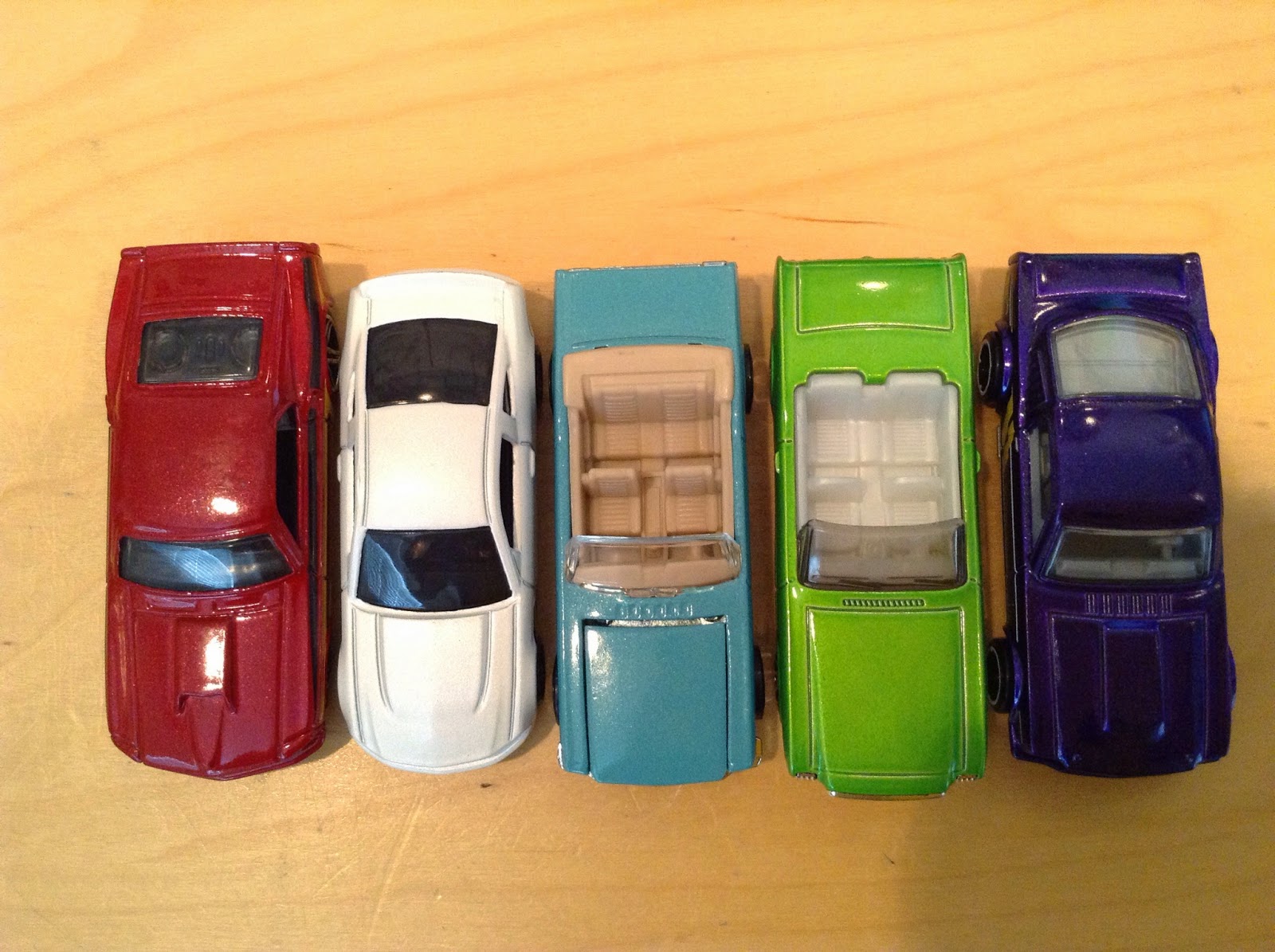 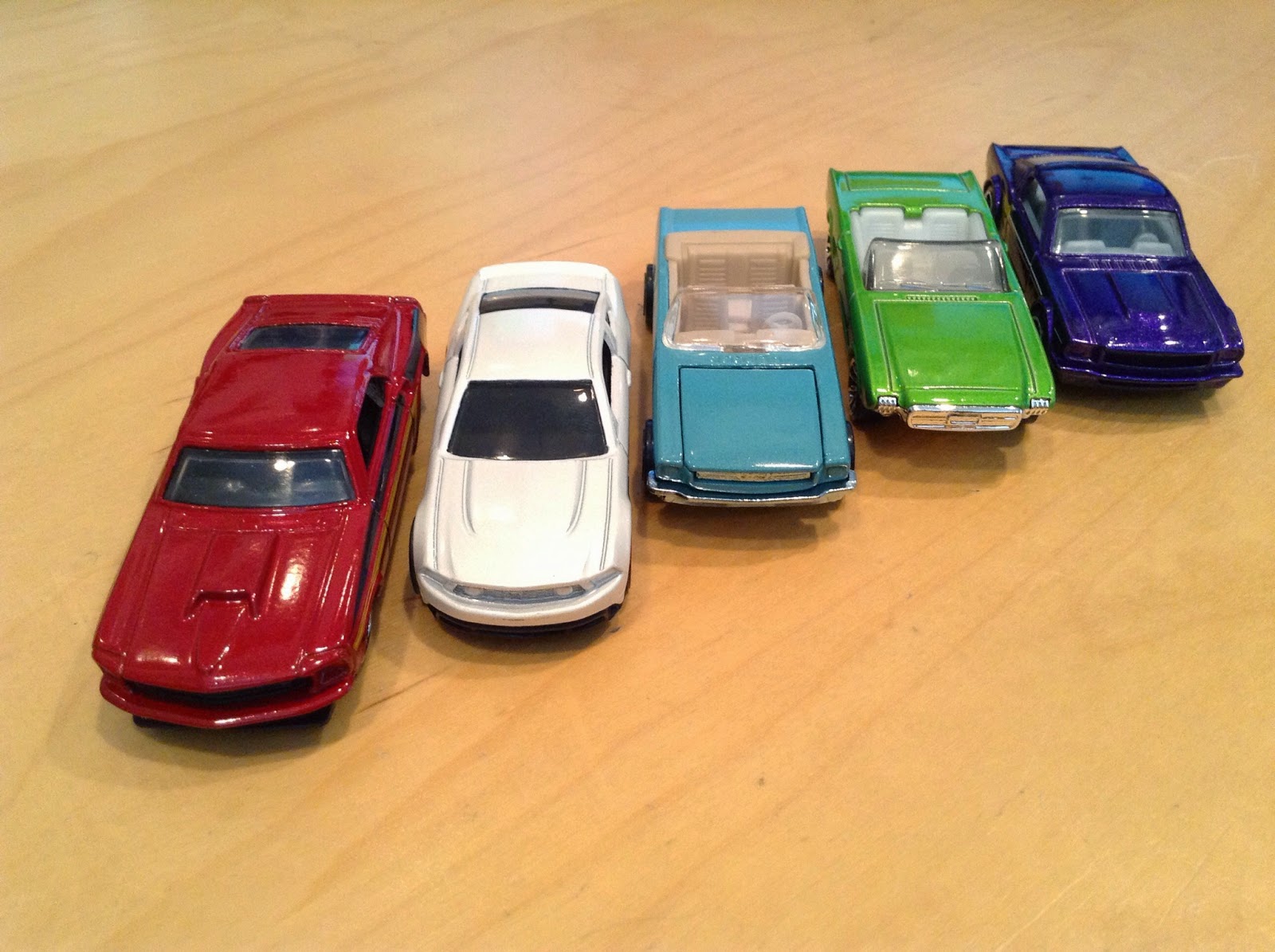 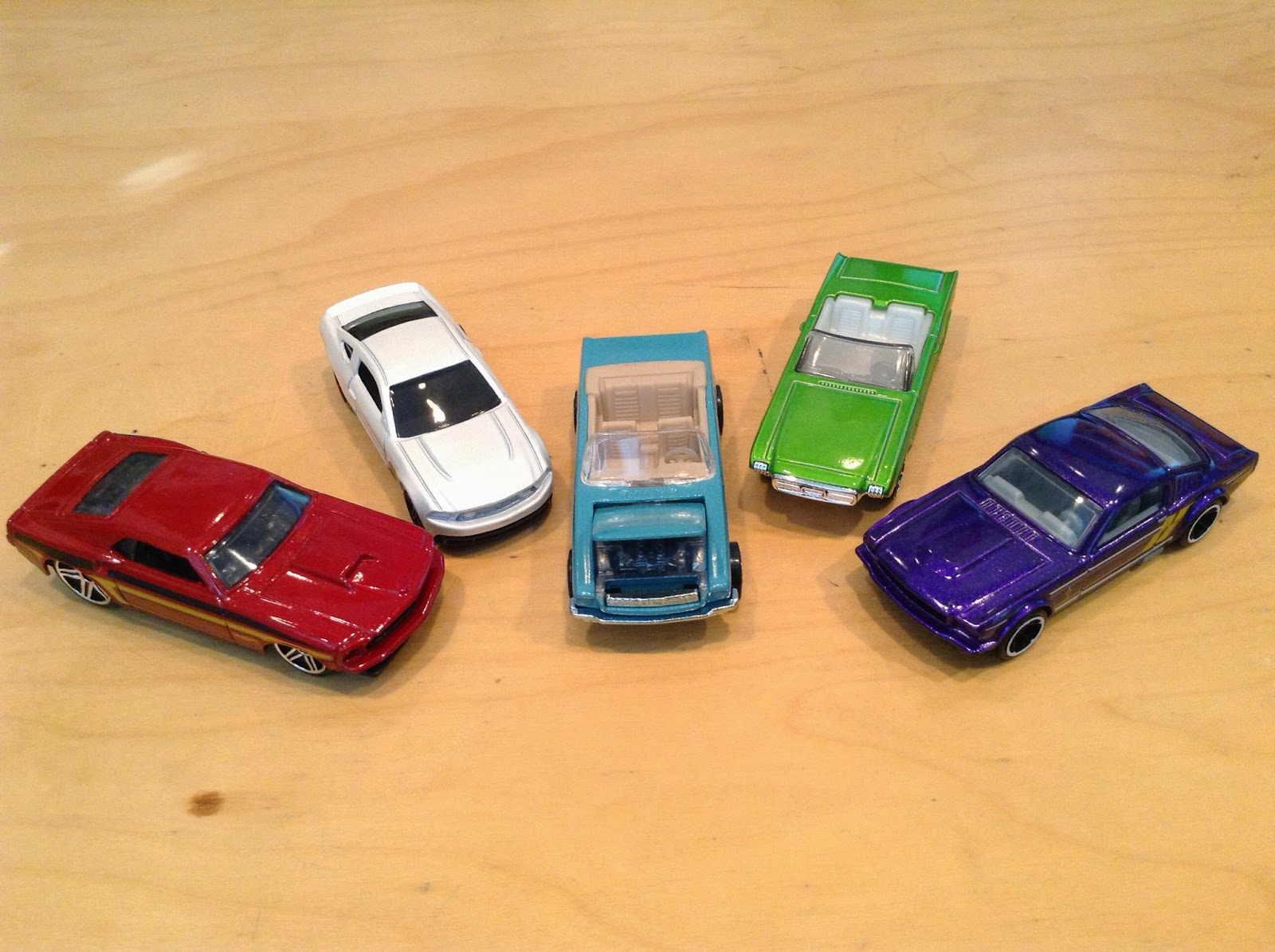 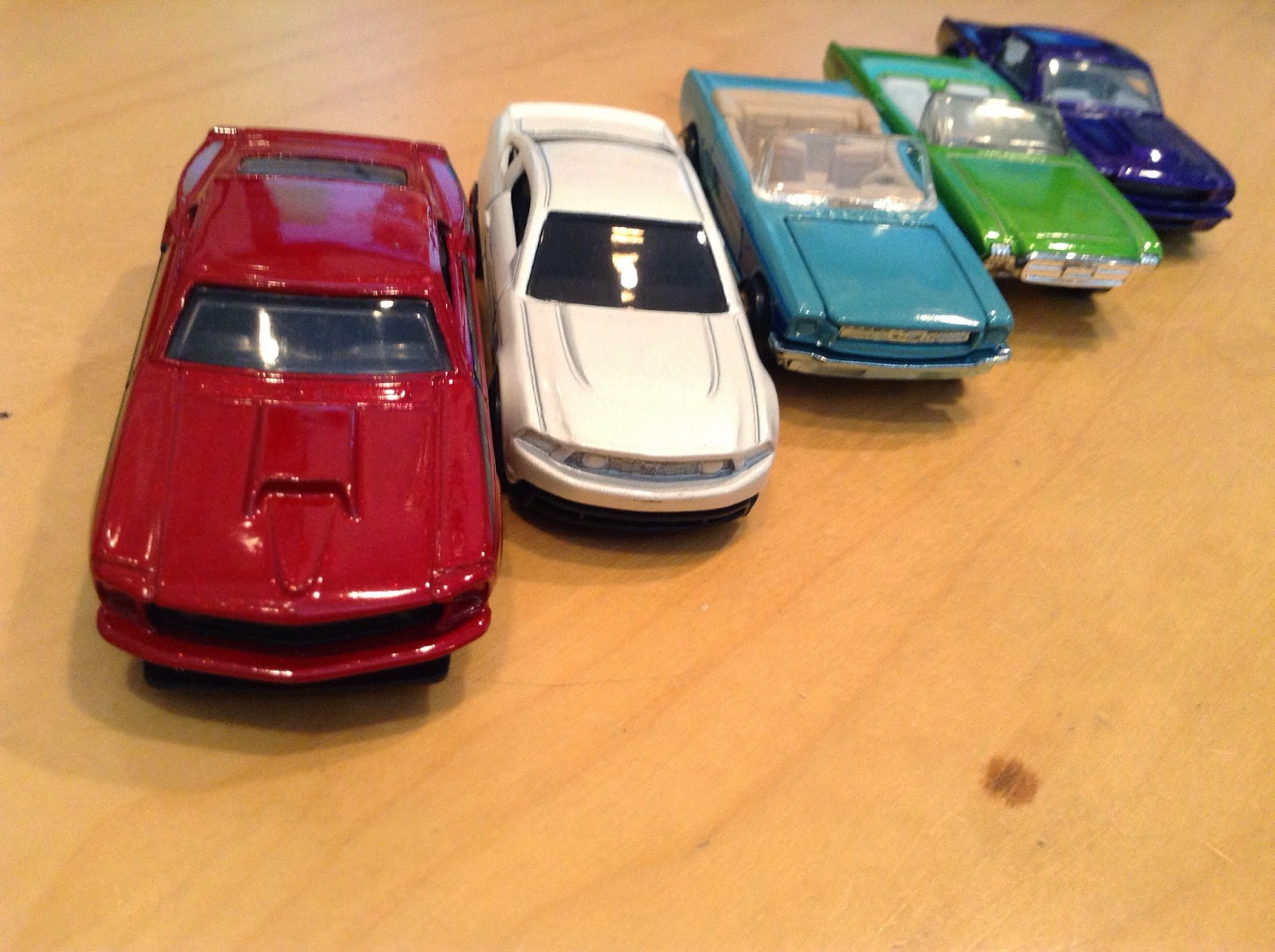 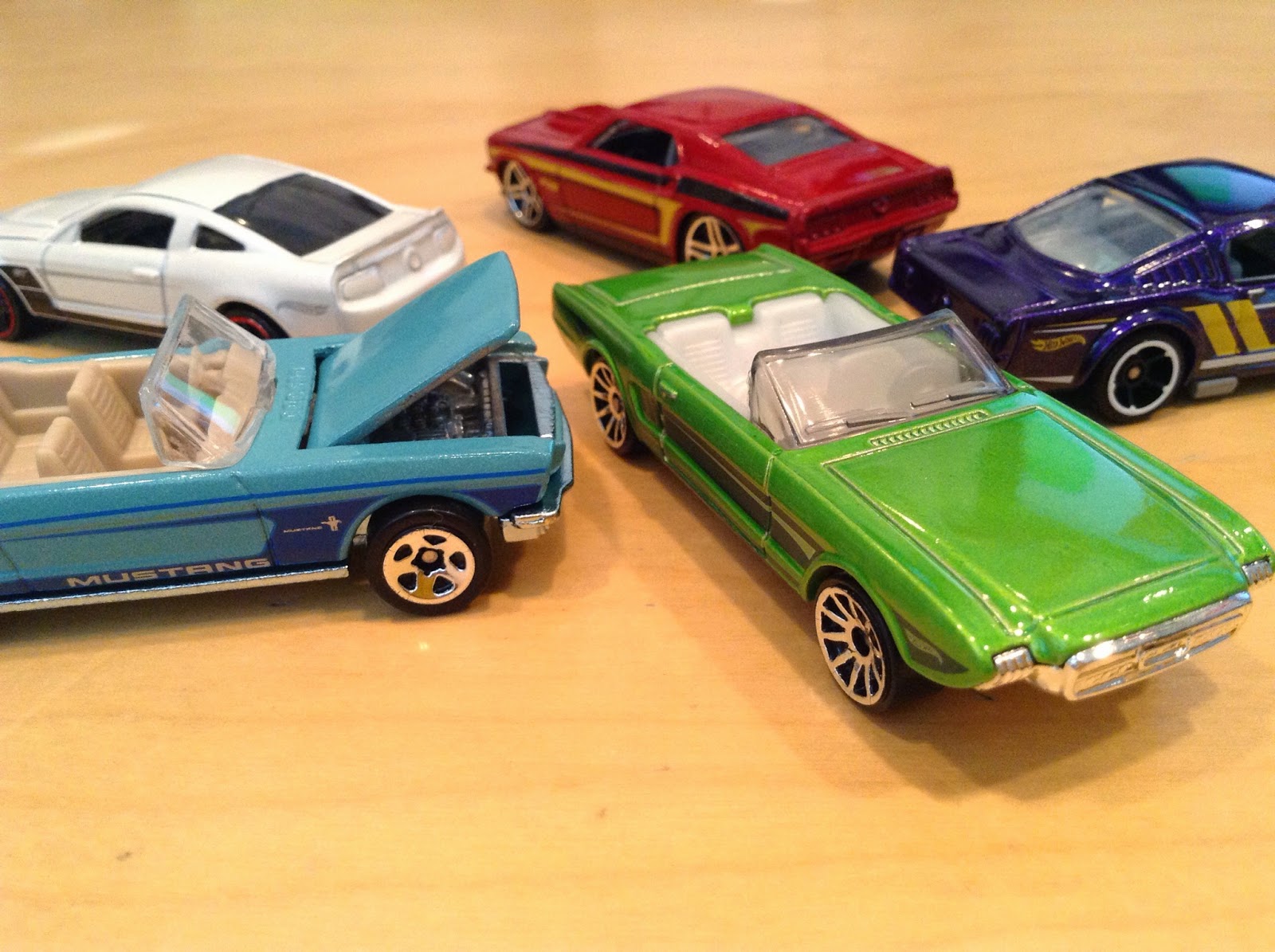 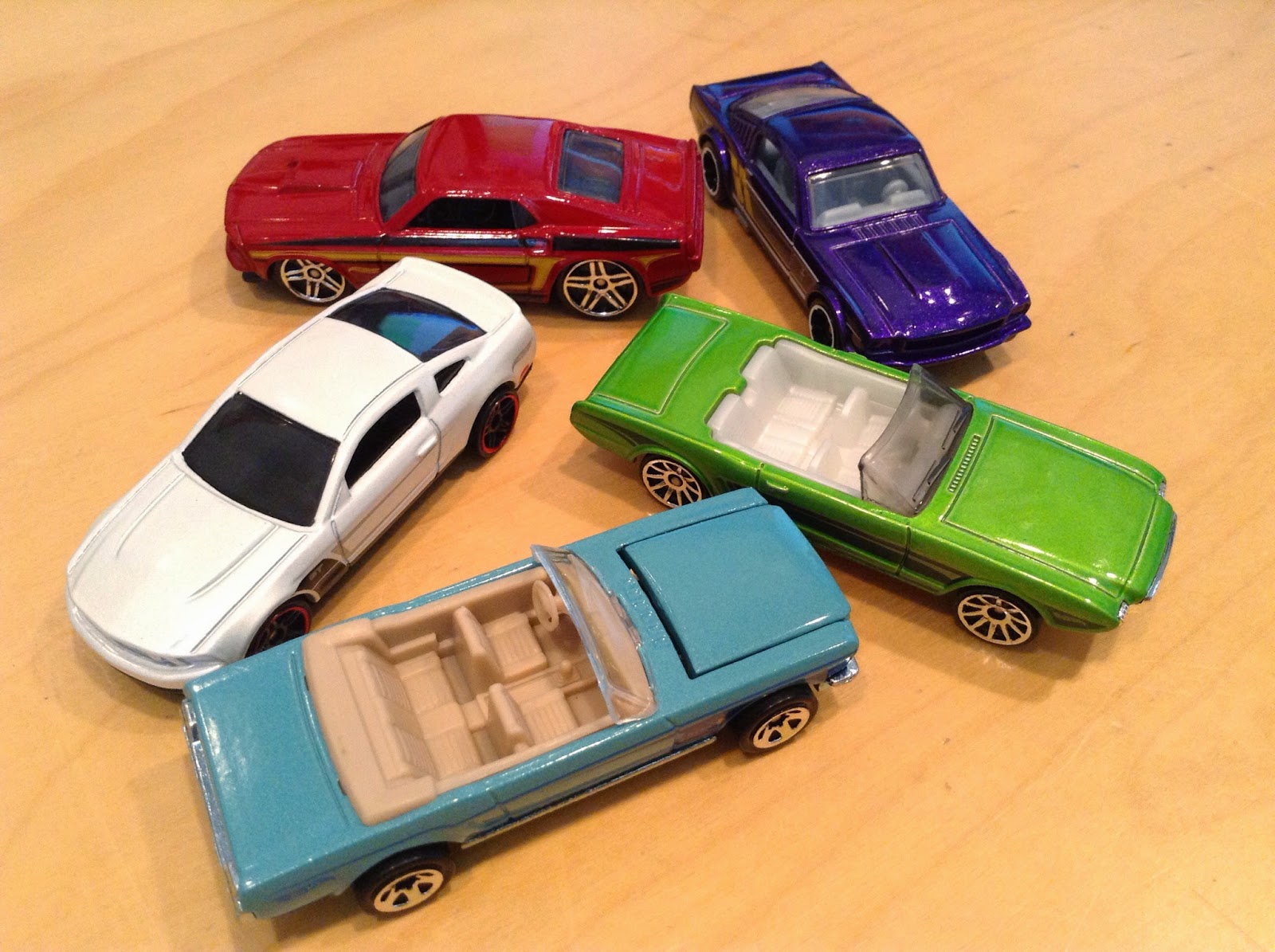 Posted by Julian's Hot Wheels Blog at 5:00 AM