Did Hot Wheels mess up the most recent Time Tracker or was it intentional? Is it just another wheel variation or a huge mass error? It seems to me like Hot Wheels messed up because on Time Tracker's card art it shows it having glow in the dark wheels, which I've seen most of the Time Trackers not having. The only ones that I have seen with glow in the dark wheels are just the ones I have found in 9-packs, though I know normal ones in the single blister packs exist out there too, I just haven't seen any for myself around here. So, in my opinion it isn't really a variation but a mass error or mistake instead because it varies too noticeably much from the card art. However, it is still a neat car even though the wheels don't glow on mine, but the interior does! I like the shiny blue chassis too. 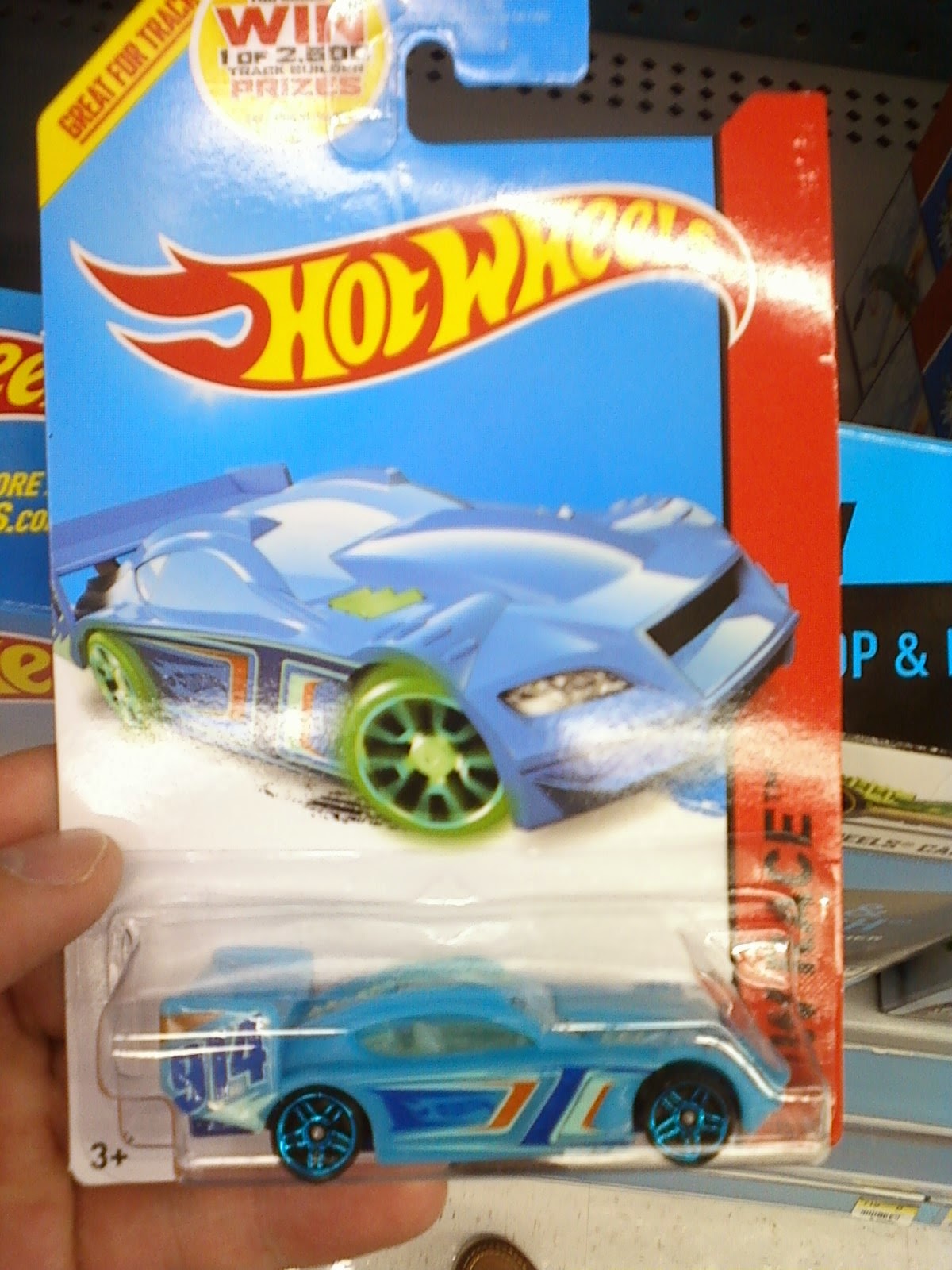 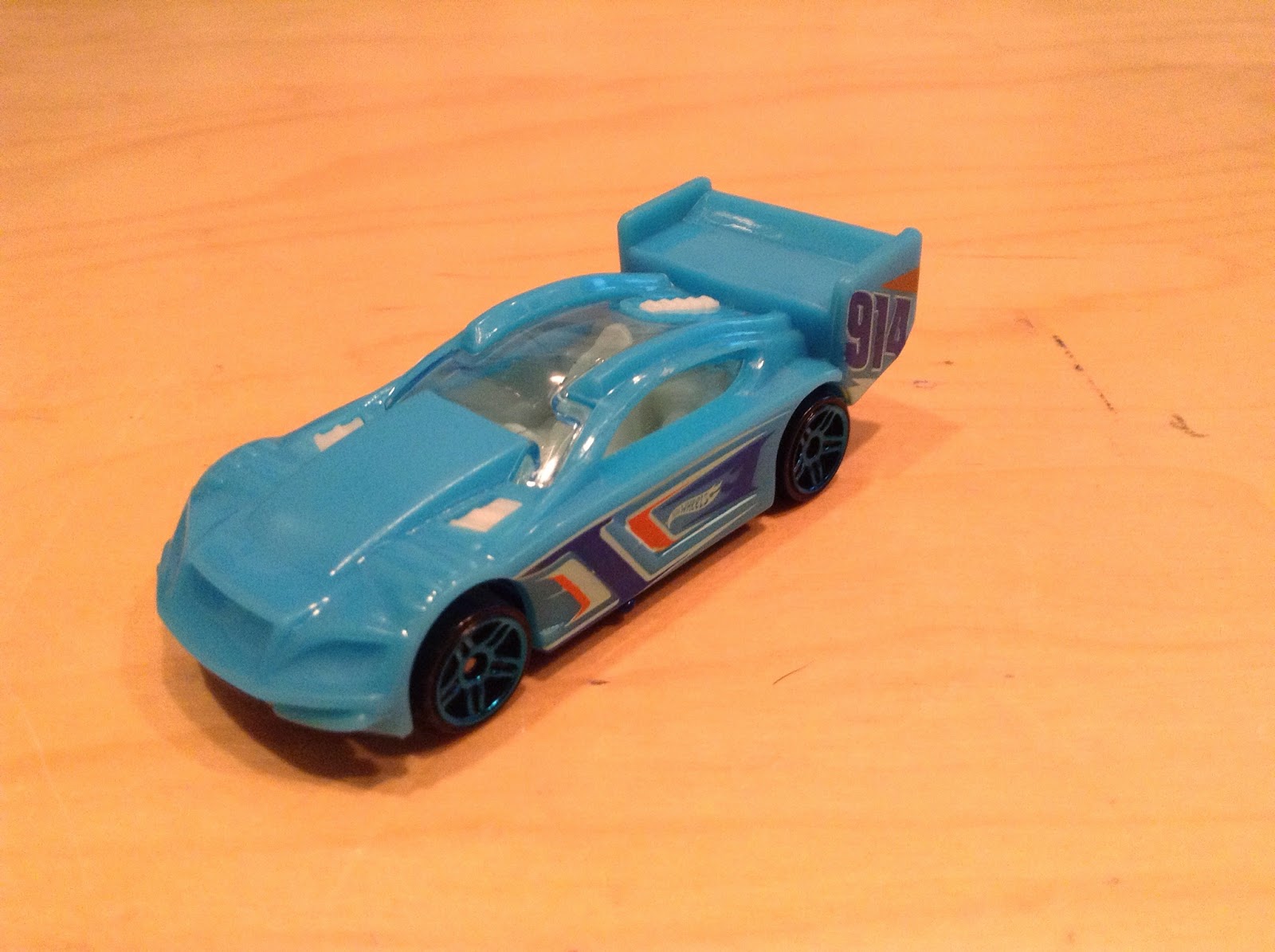 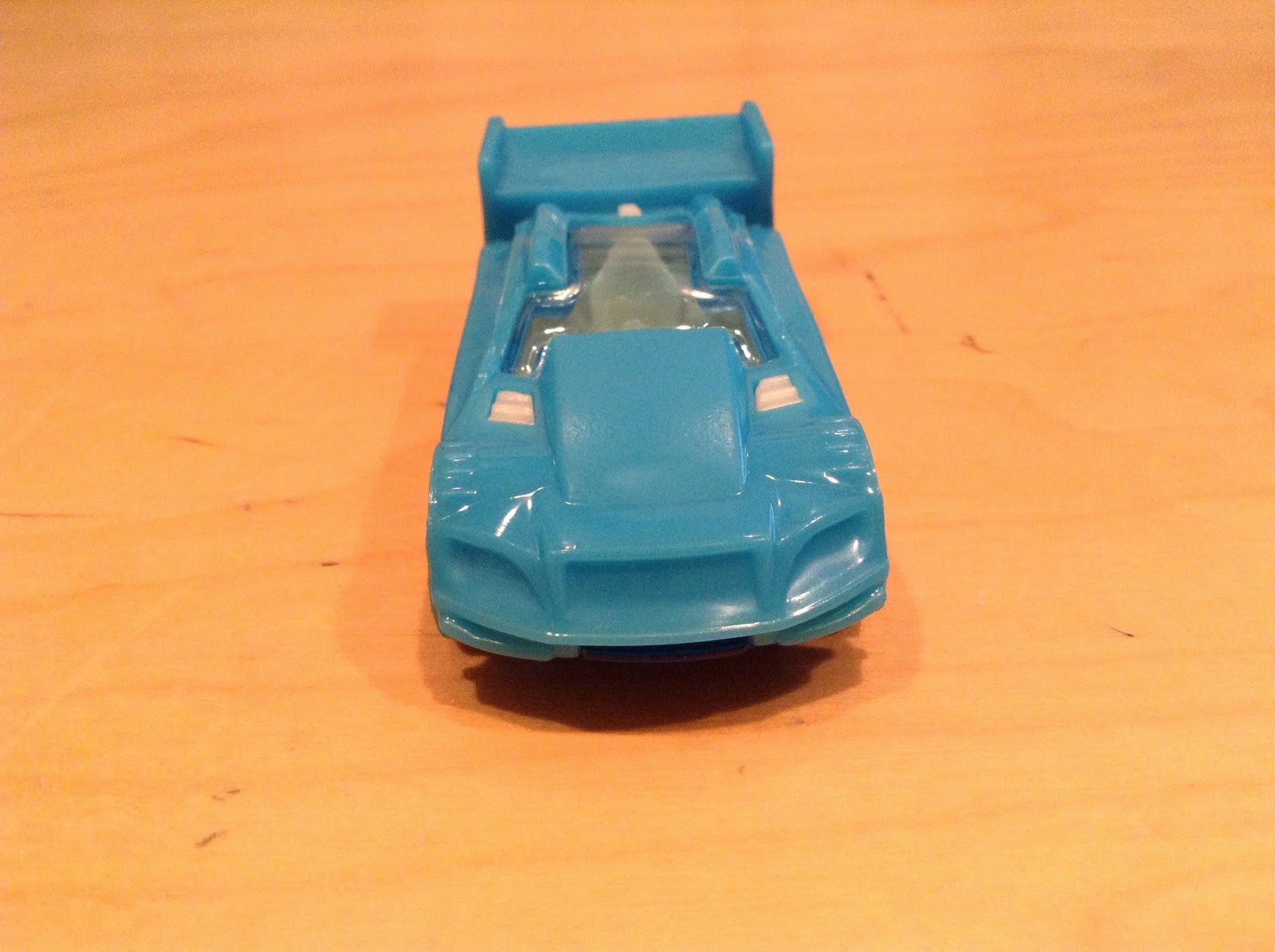 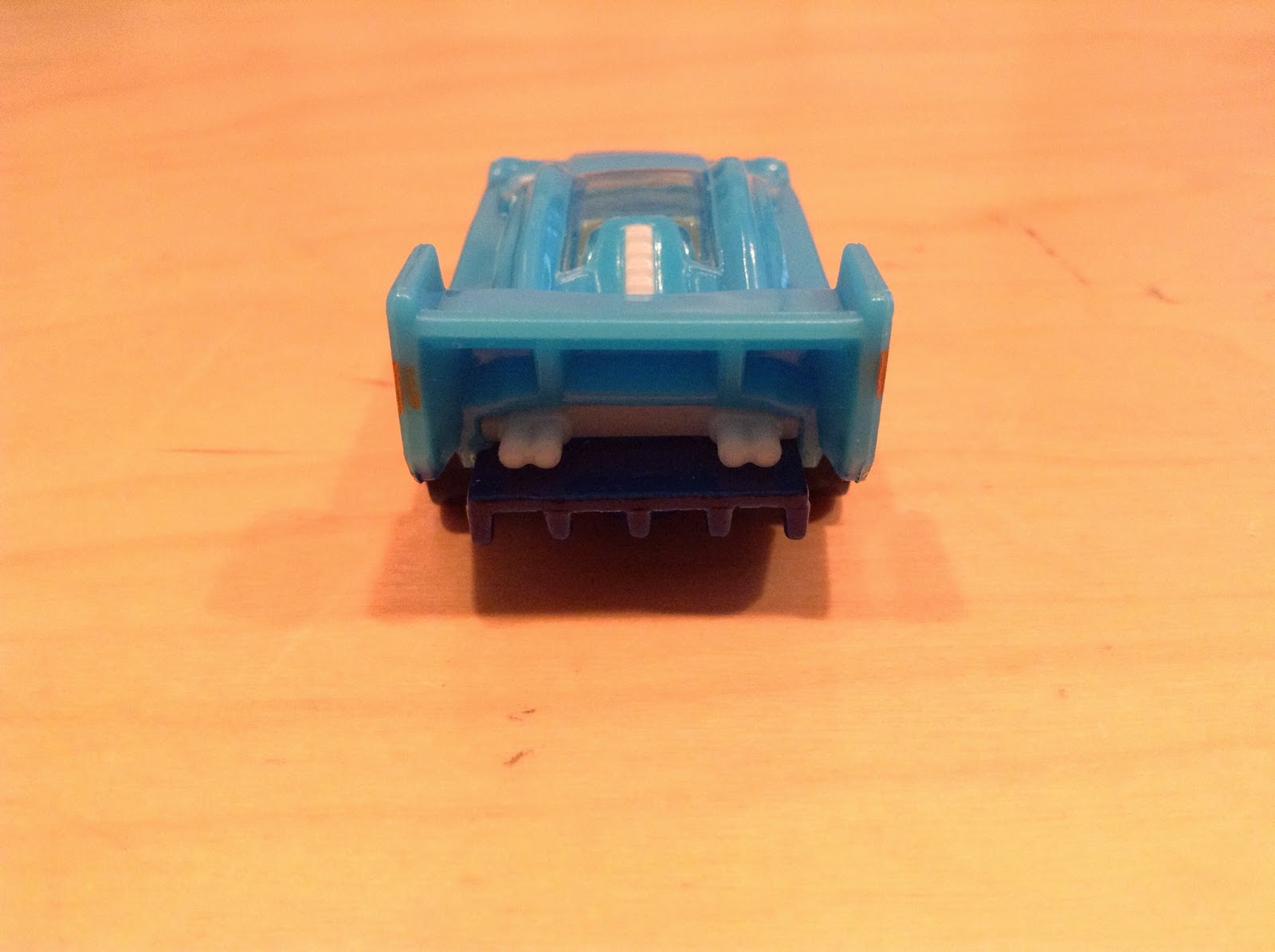 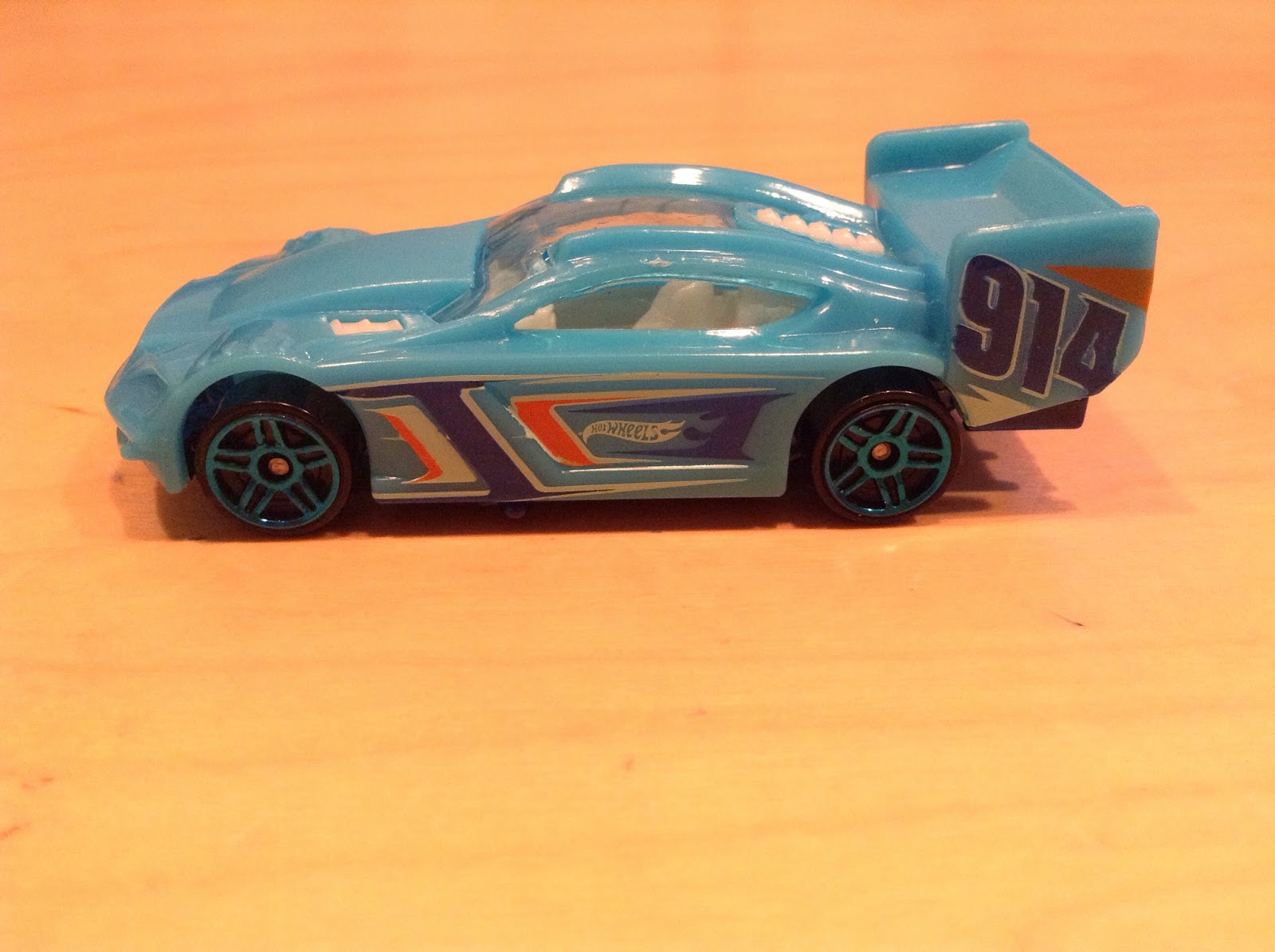 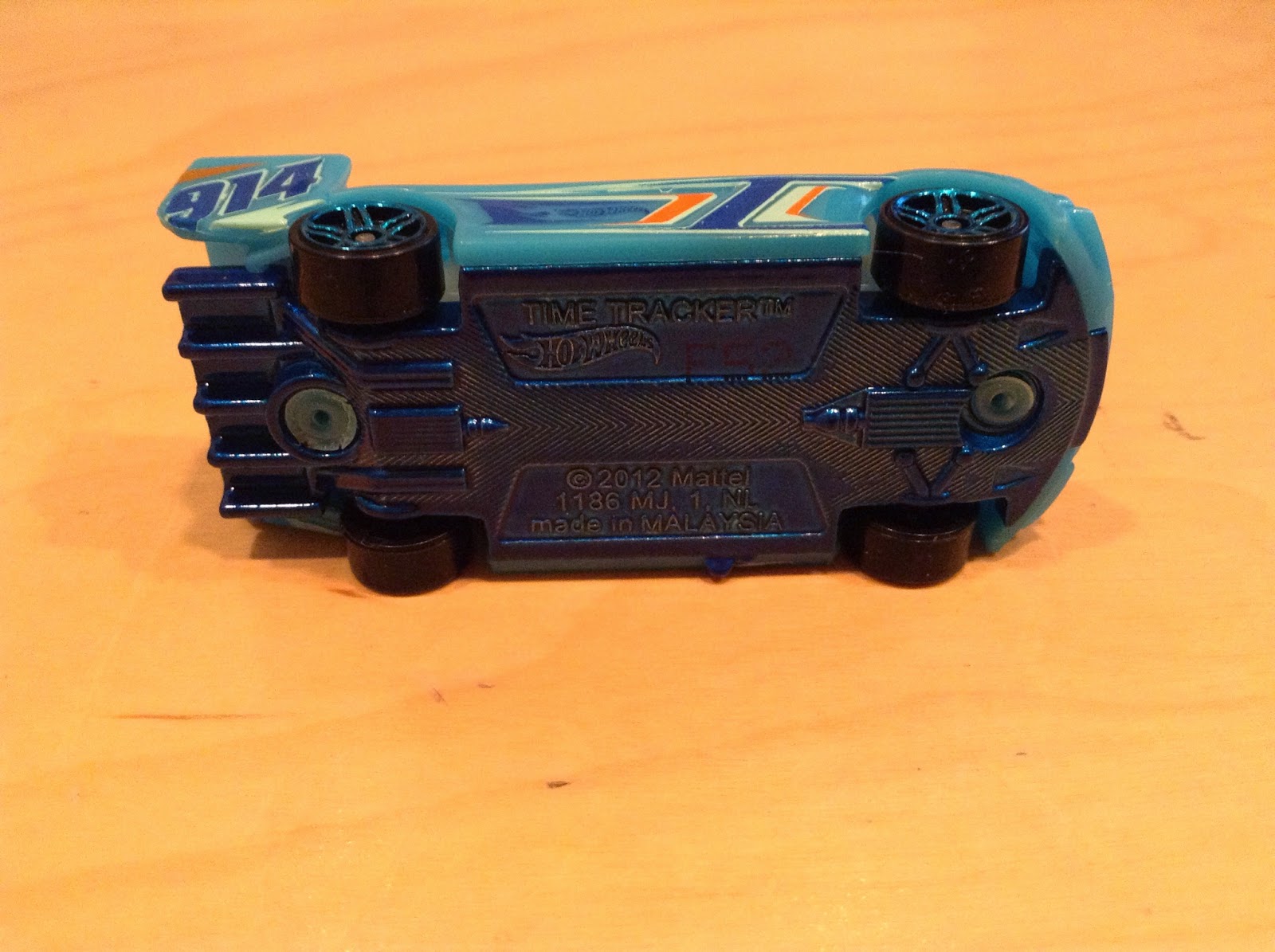 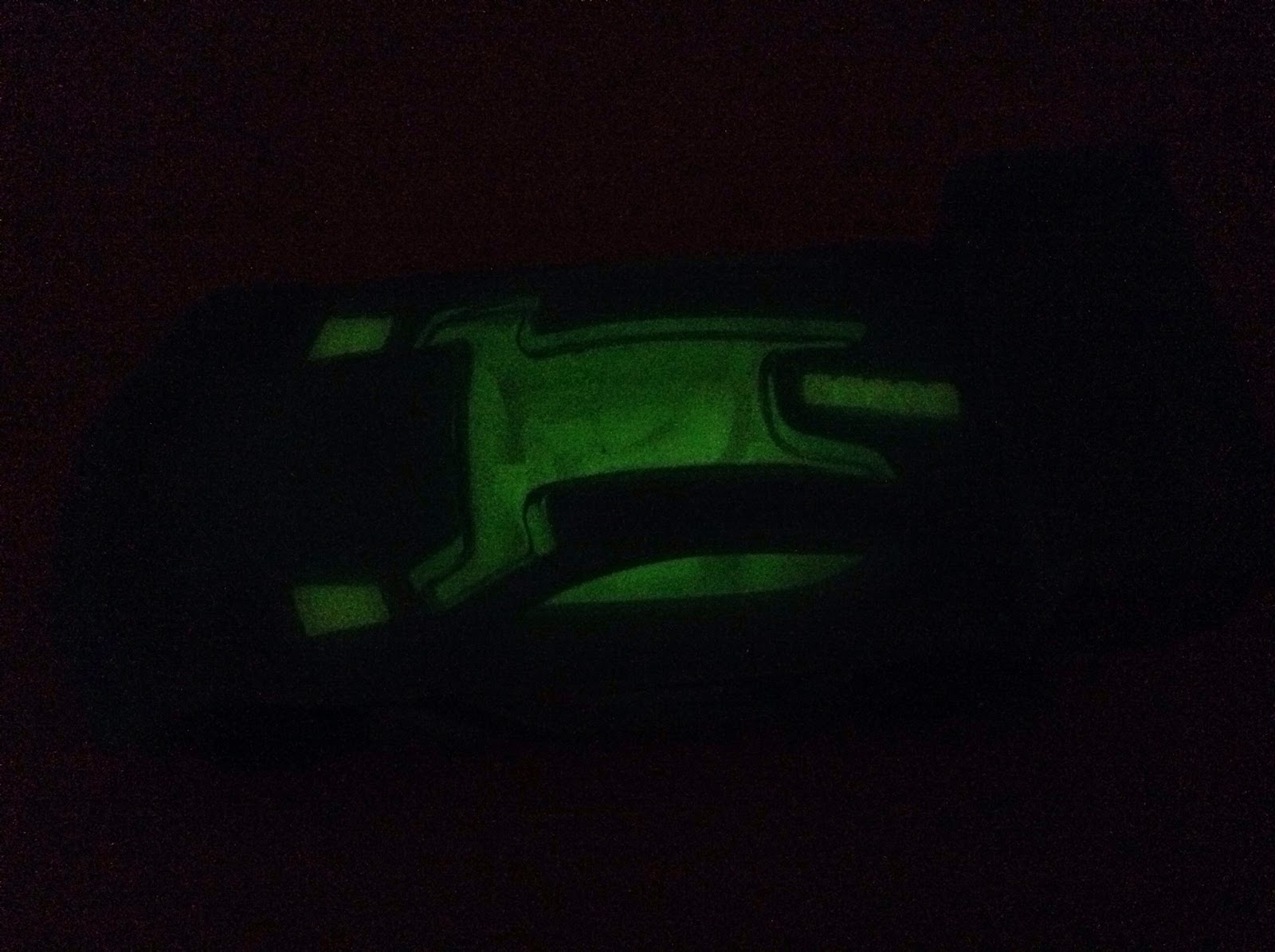 Also here is a video I made of this Time Tracker as well: