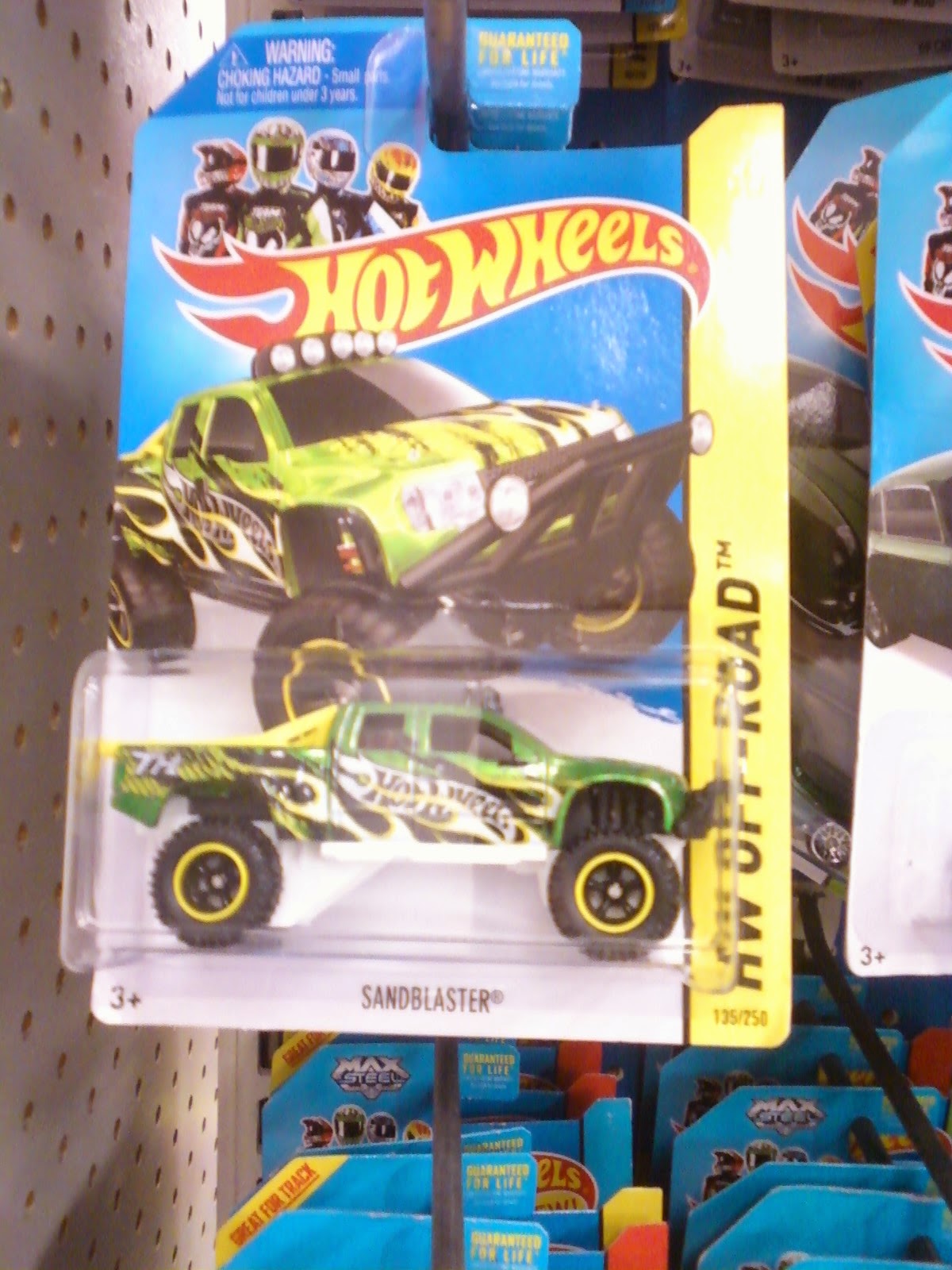 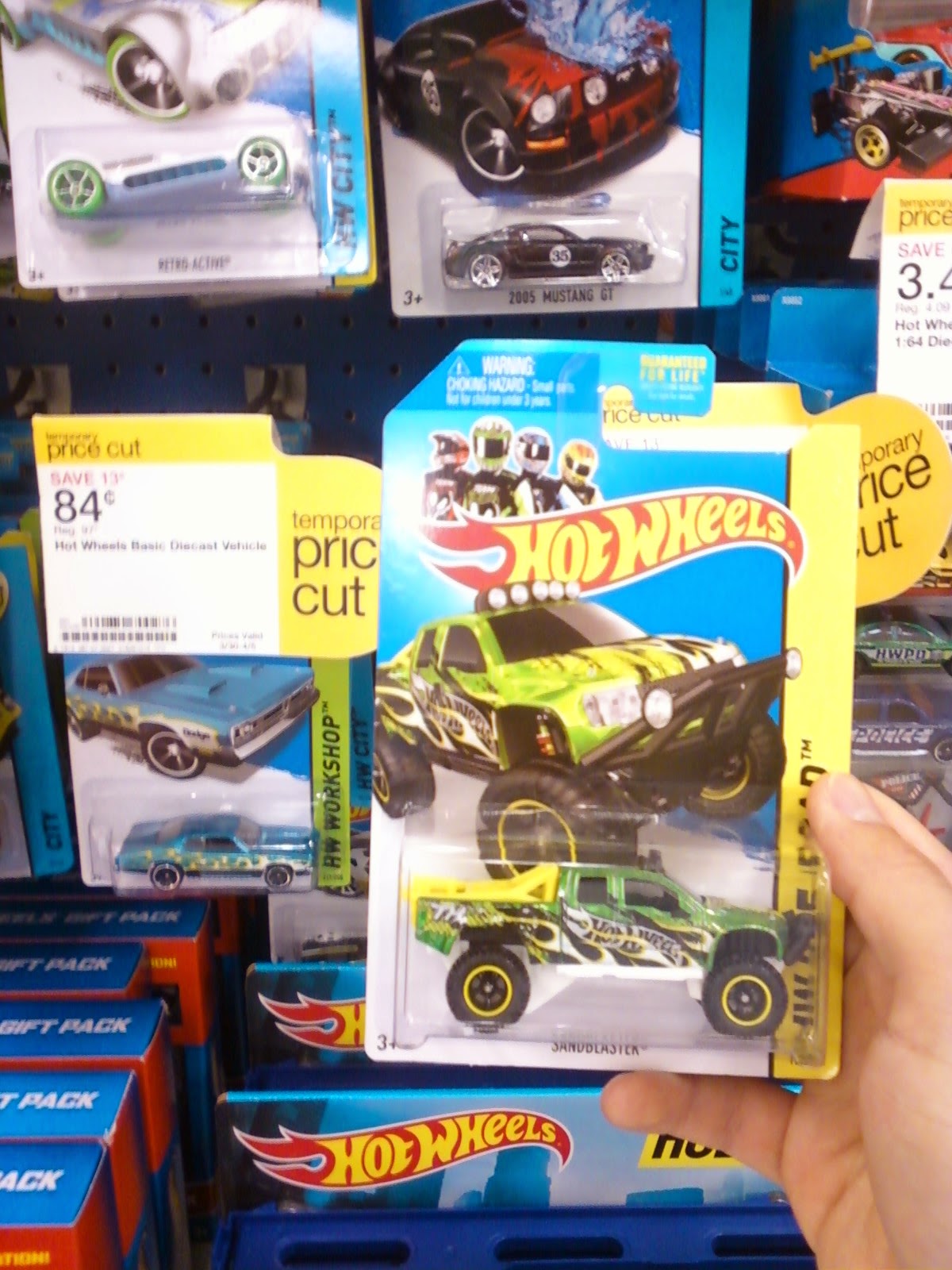 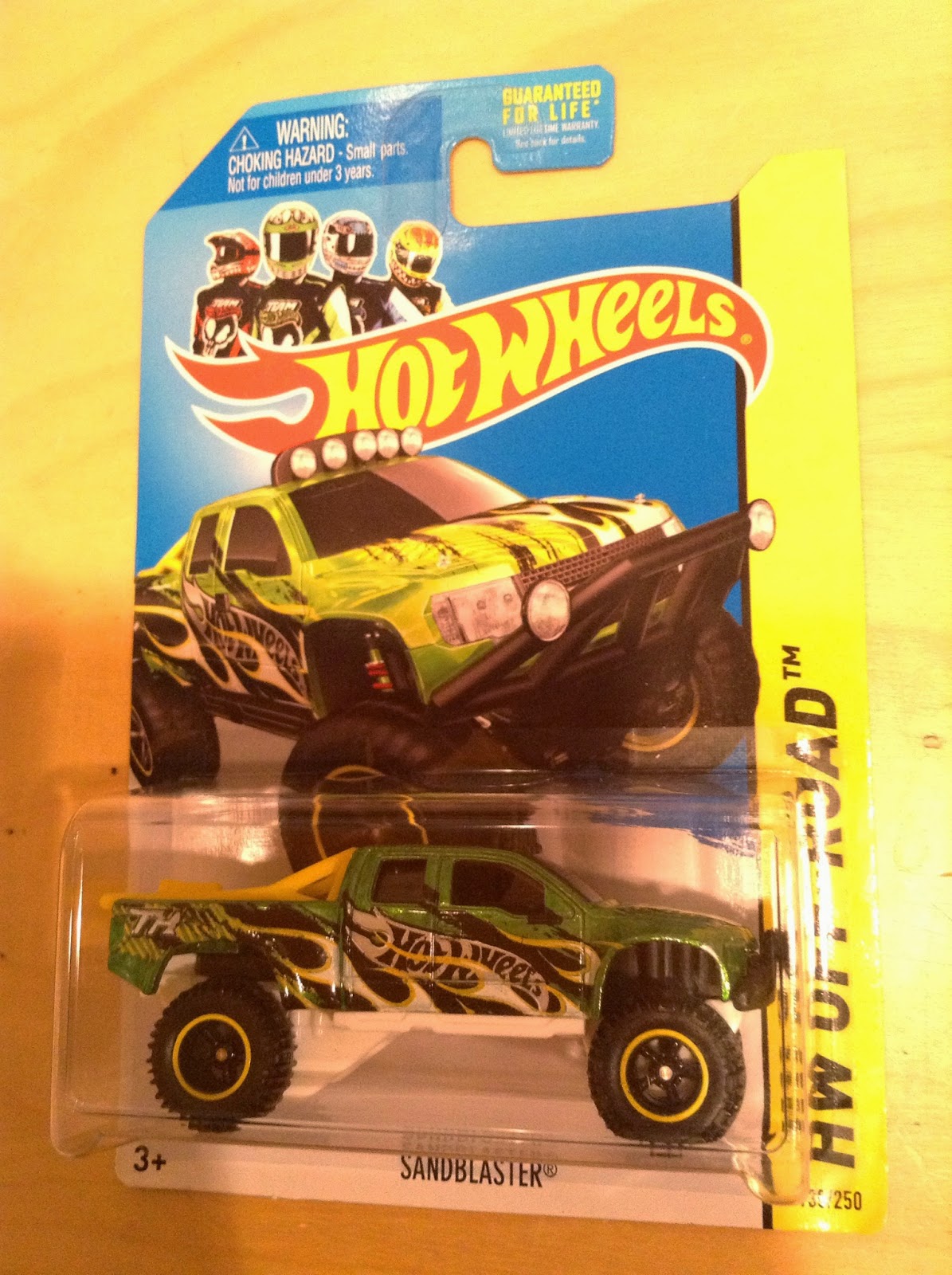 The open one I already had. 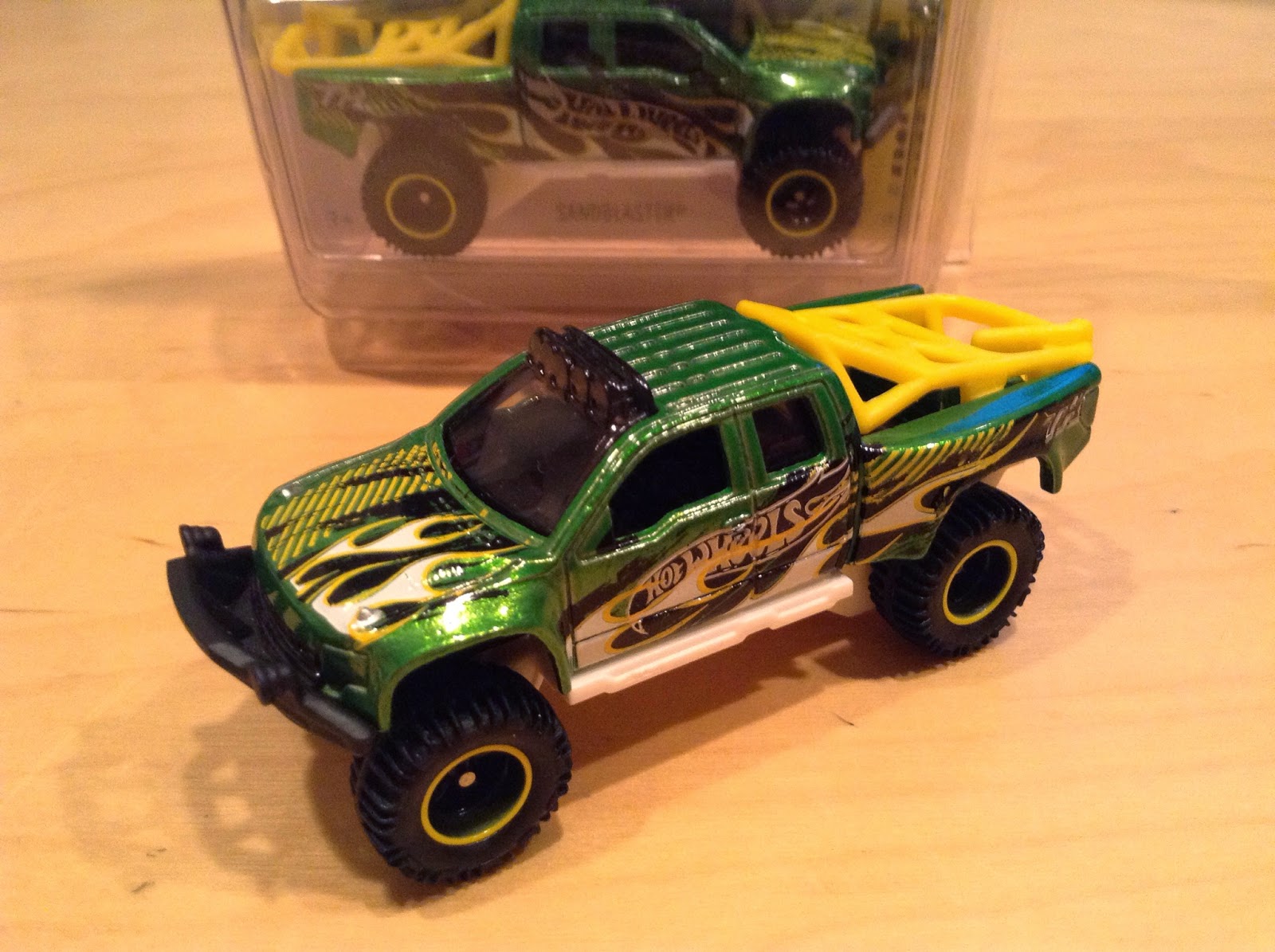 Regular Sandblaster to the right for comparison. 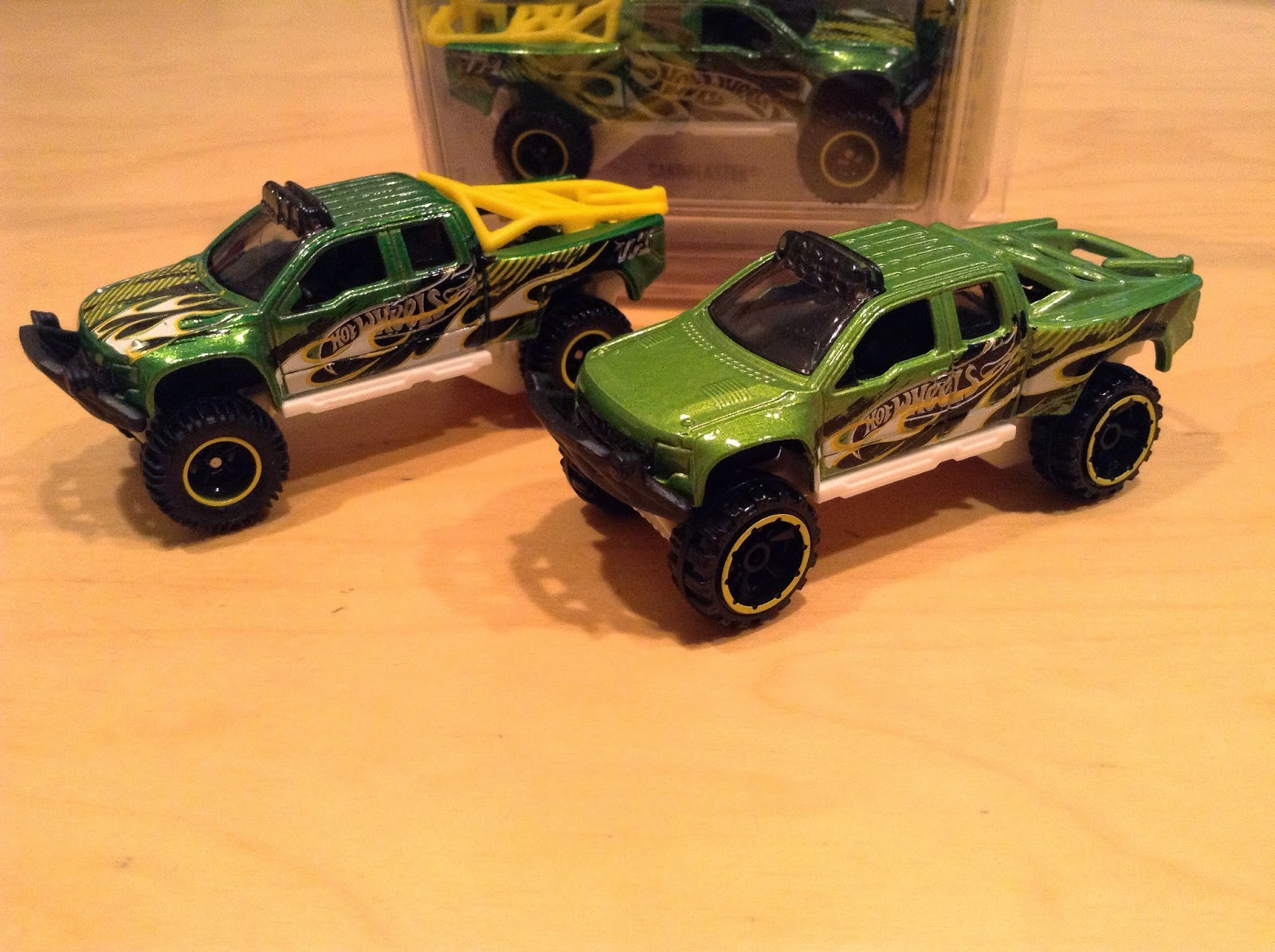 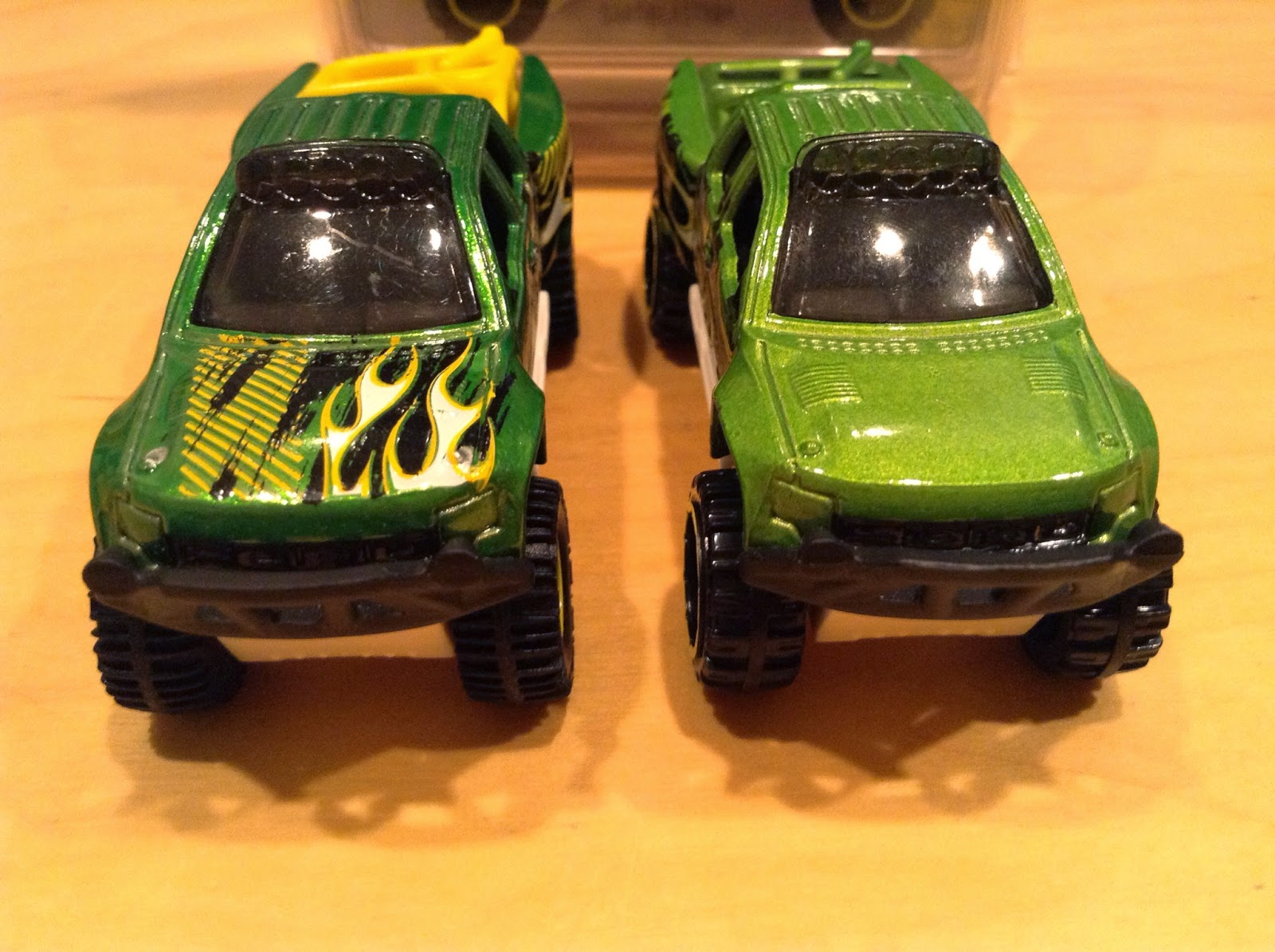 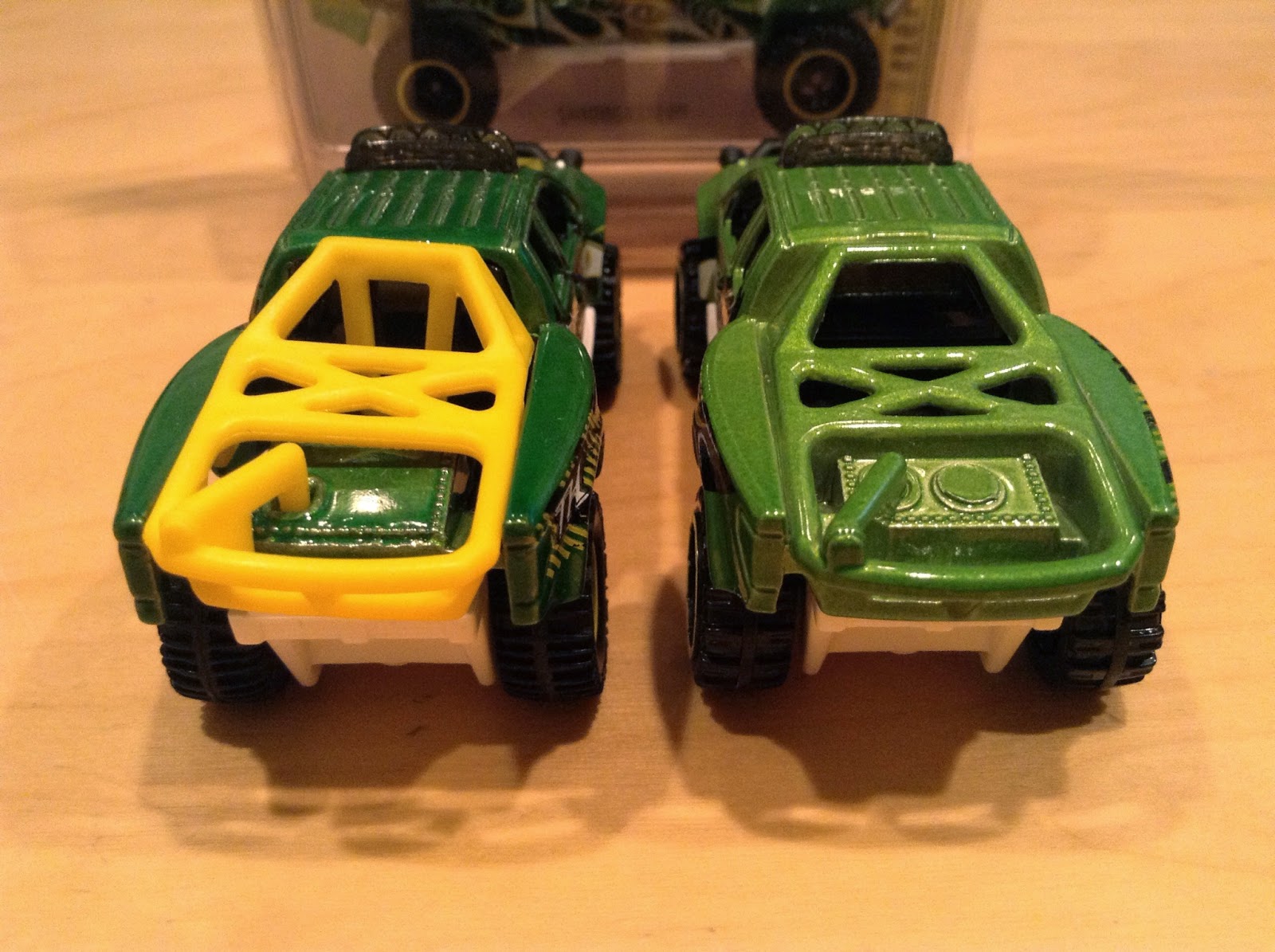 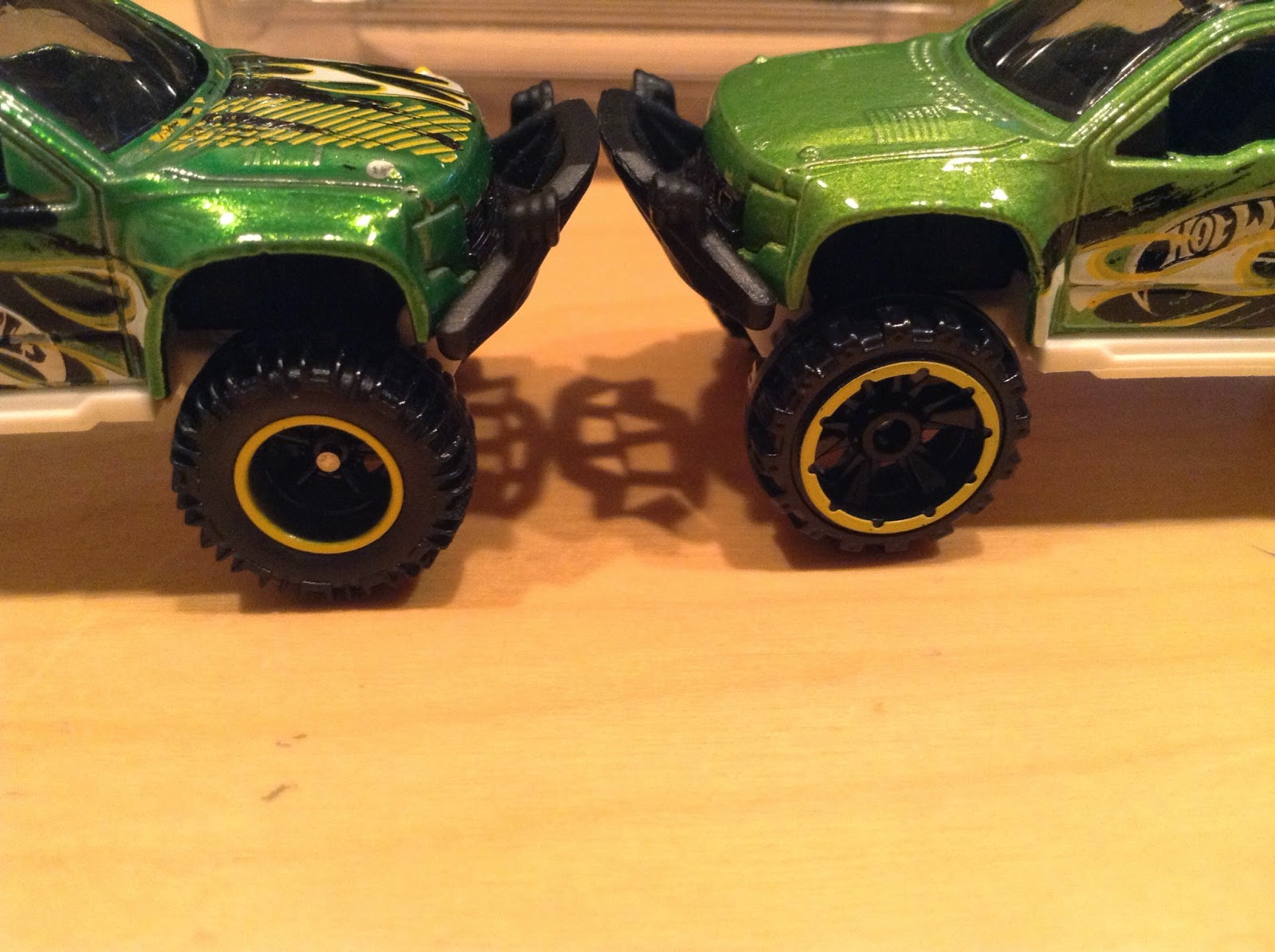 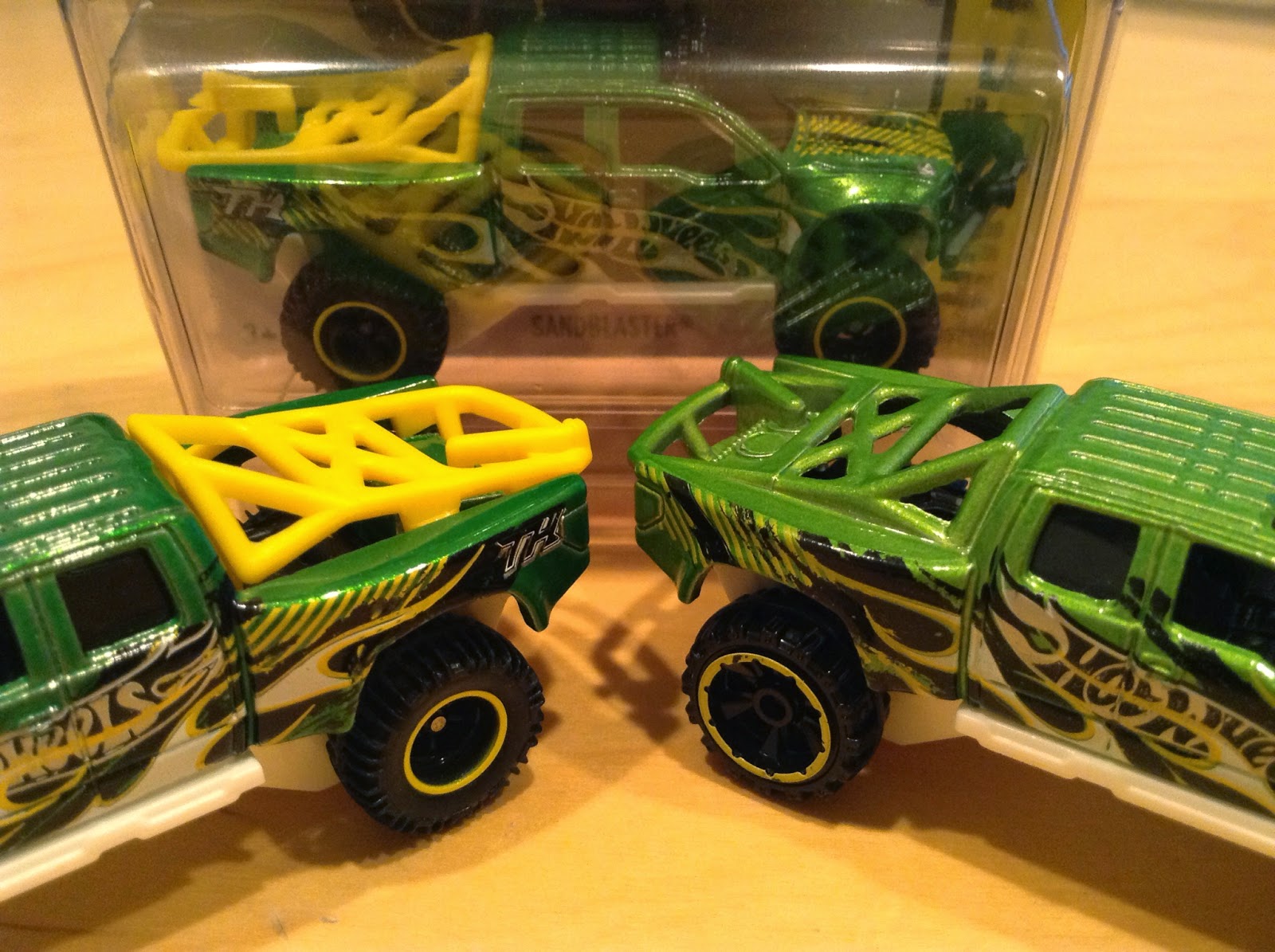 Posted by Julian's Hot Wheels Blog at 3:30 AM